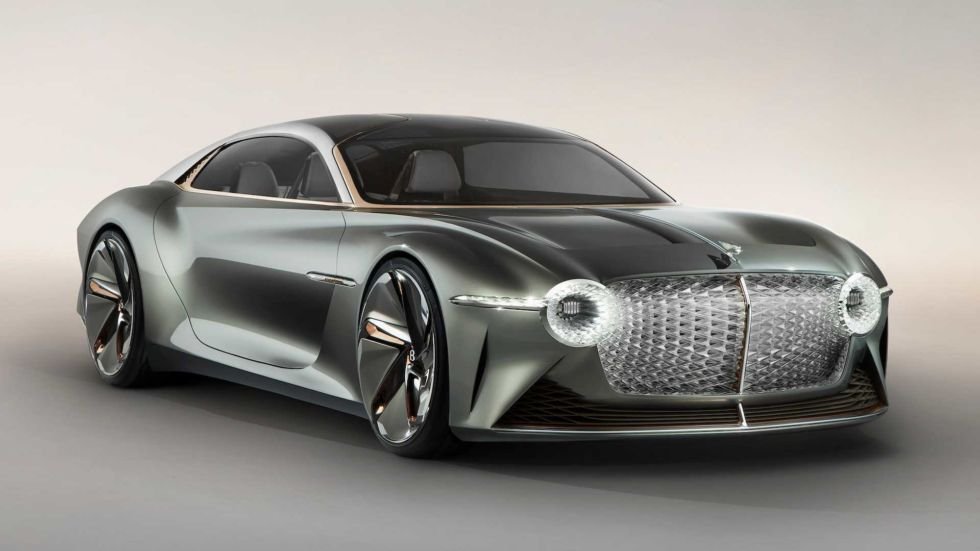 A fully electric lineup is still a few years off for Bentley, but it doesn’t mean developments are on hold. The luxury marque is already infusing some of its models with hybrid powertrains, which is already a step in the right direction. Now, we’re hearing that they’re planning a substantial upgrade for their upcoming yet unnamed flagship EV.

It has been a while since we heard about the EXP 100 GT concept, but this could be the British carmaker’s future silhouette. When it debuted, the sleek EV’s output was supposedly tuned produce to around 1,106 lb-ft of torque which enables a 0-60 mph time of 2.5 seconds. Furthermore, the top speed should be around 186 mph with a range of 435 miles.

Bentley claims its revamped EV platform can muster double that of its GT Speed. The latter packs a 6.0-liter twin-turbo W-12 capable of 650 hp and 664 lb-ft of torque. This would mean the latest all-electric powertrain can push that up to 1,400 horsepower to achieve a 0-60 mph run in just 1.5 seconds.

If these numbers are intact when the spec sheet turns official, that would position Bentley’s new ride as a menacing rival for other sustainable hypercars. We can only imagine the feeling of being inside the cockpit when it accelerates. Some may be able to stomach it, while the rest could not.

Thankfully, the manufacturer plans to let owners regulate the performance according to their personal preferences and comfort. Bentley reaffirms their commitment to its entire lineup’s full electrification by the year 2030. It’s likewise allocating approximately $3 billion in investments for turning the venture into reality and more.

Given that the X-Space is still in the concept stages, technical specifications are yet to be revealed, but Sanlorenzo is already building one right now.