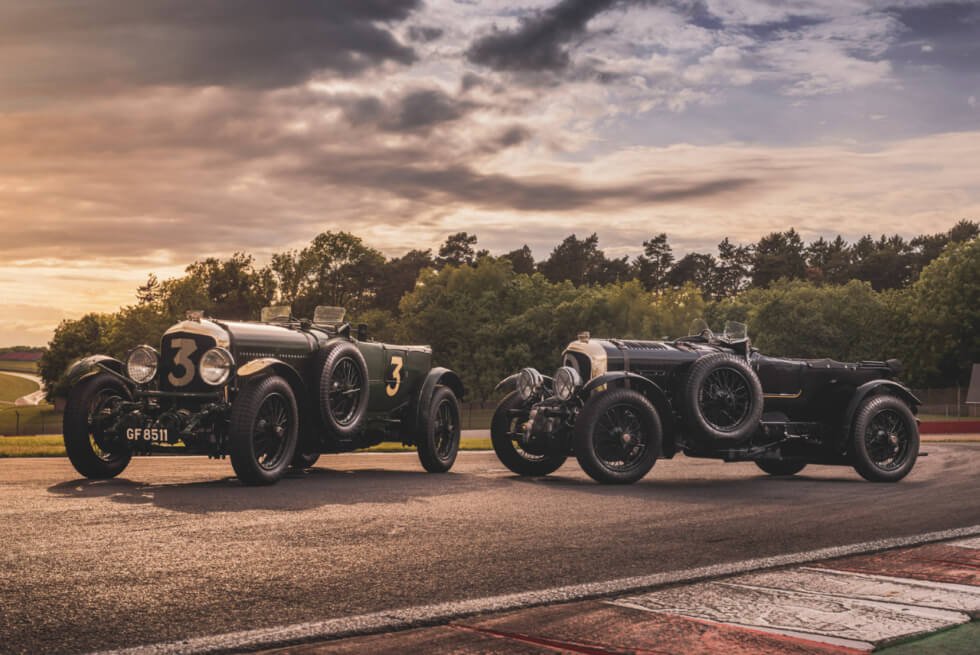 Bentley is a prestigious marque with a luxurious lineup of vehicles. Meanwhile, those who have been closely following its exploits are aware of its rich motorsport legacy. After the success of its continuation Birkin Blower, the company surprises collectors with the Mulliner Speed Six continuation series. Only 12 examples are slated for production, and all are already spoken for.

This leaves us with no other choice but to admire the mechanical craftsmanship that goes into each unit. The same team of Mulliner specialists responsible for the previous continuation release are behind this new project. Therefore, eager owners can look forward to an exceptionally accurate remake.

Each Mulliner Speed Six continuation car is “mechanically and aesthetically authentic to the Bentley racers that won Le Mans in 1929 and 1930.” These are practically the British carmaker’s tribute to the achievements of its classic racers.

Instead of modern methods to fabricate its components, Bentley intends to do things old-school. This means techniques from back in the day will bring the Mulliner Speed Six continuation cars to life. This level of commitment to authenticity is what attracts buyers in the first place.

Before work could begin, they create a 3D CAD model. The details come from original blueprints and the actual cars themselves. Bentley’s own 1929 road car and “Old Number 3” are in outstanding working condition. Hence, these are excellent reference points for Mulliner designers and engineers.

Powering the Mulliner Speed Six continuation car is a 6.5-liter inline-six good for 200 horsepower. It’s always awesome to see automotive brands like Bentley revisit their older catalog for the sake of their clients. Perhaps, there are already plans to bring back other nostalgic silhouettes in the future. 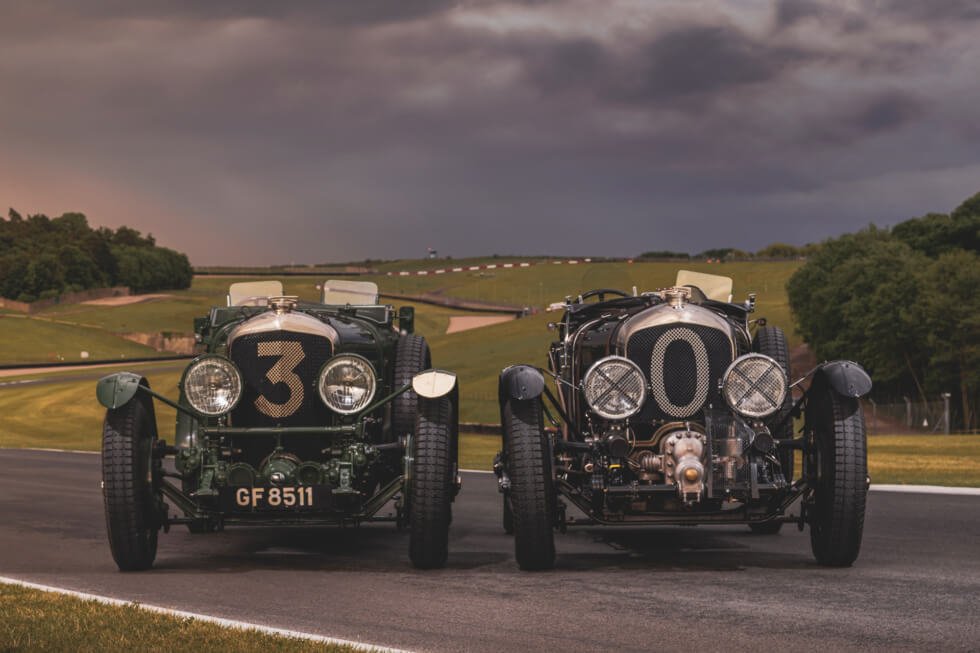 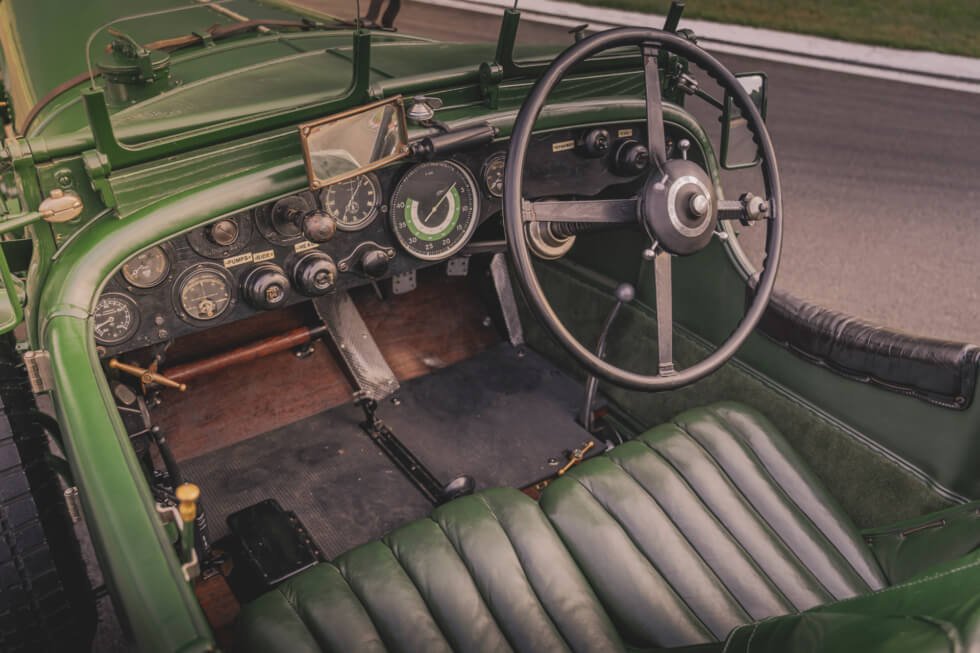 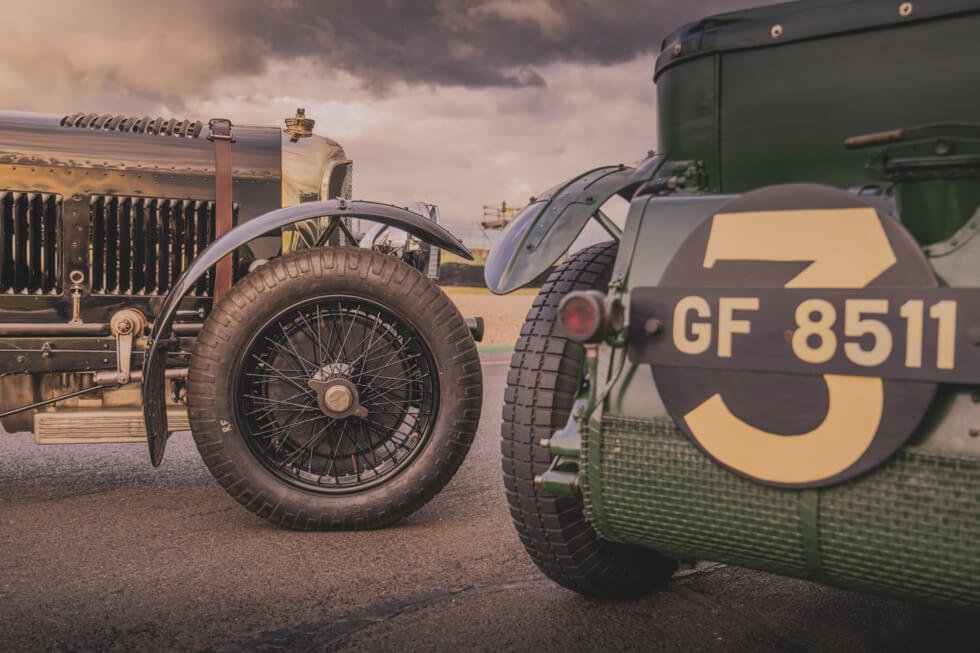