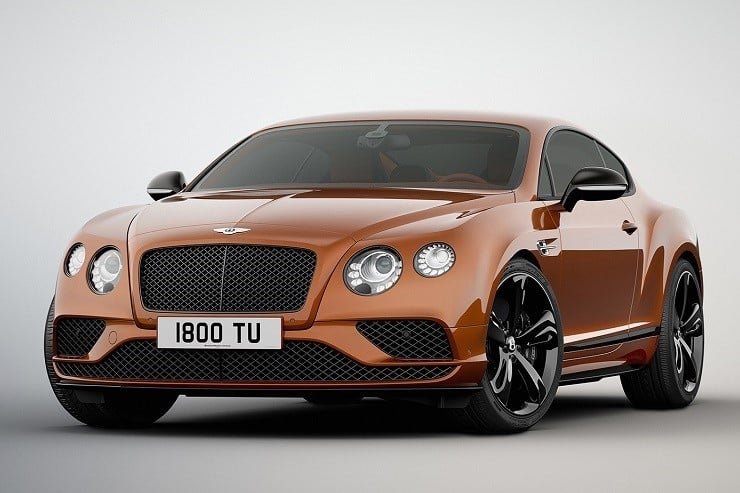 A three ton, hand-crafted luxury car with a top speed of 206 mph. If you’re in the market for such a vehicle, the new Bentley Continental GT Speed ($239,400) will have you covered.

Tweaking the already impressive 2016 model, the British marque has “reoptimized boost control” on the 6-liter twin-turbocharged W12 engine, to give the GT Speed more horsepower (633 bhp) plus more torque (620 lb.ft), which led to faster acceleration (0-60 mph in 3.9 sec) and the car being called the “fastest production Bentley ever”. There’s also an optional GT Speed Black Edition available – as a coupe and convertible – arriving in different body colors, complimented by a high gloss black finish and funky contrast hues (like Cyber Yellow) on the front splitter, side skirts and rear diffuser. The interior features center & roof consoles, plenty of carbon fiber on the fascia, and it’s dressed in dark tones with vivid highlights. 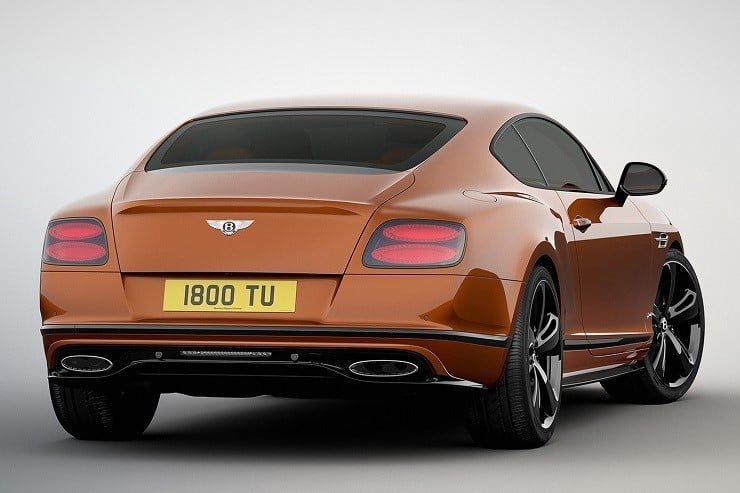 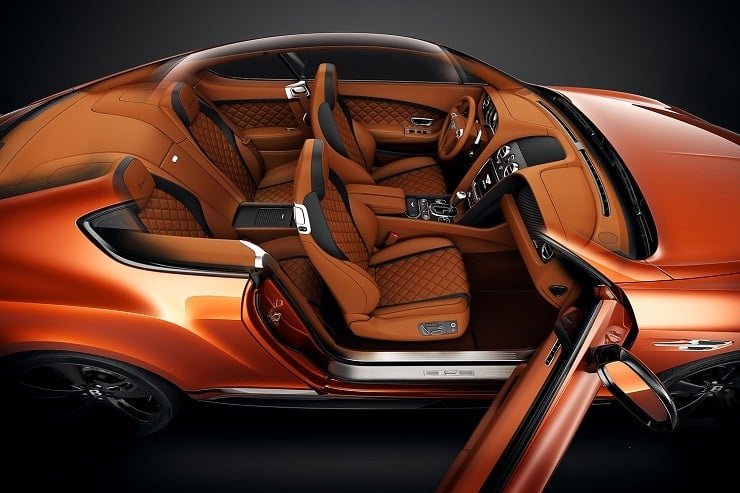 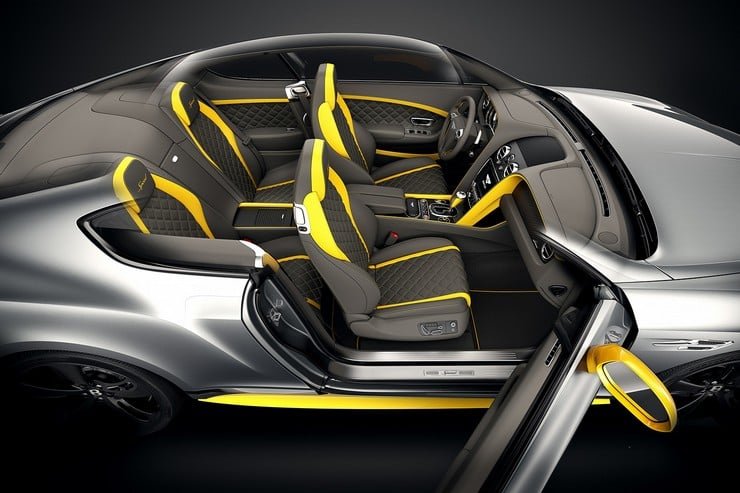 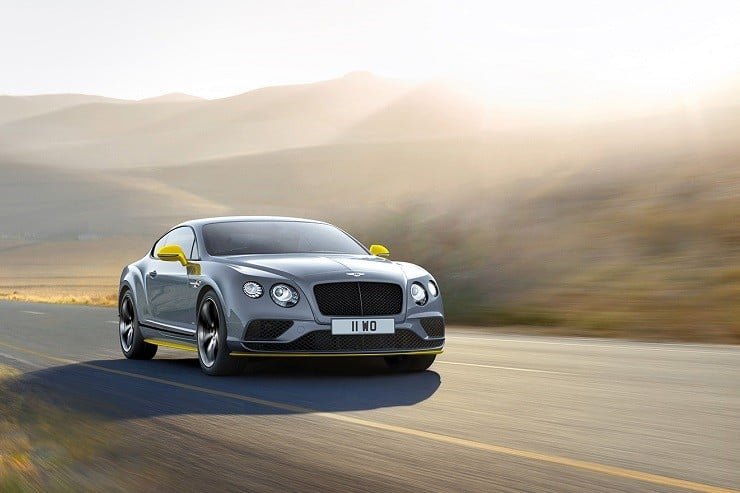 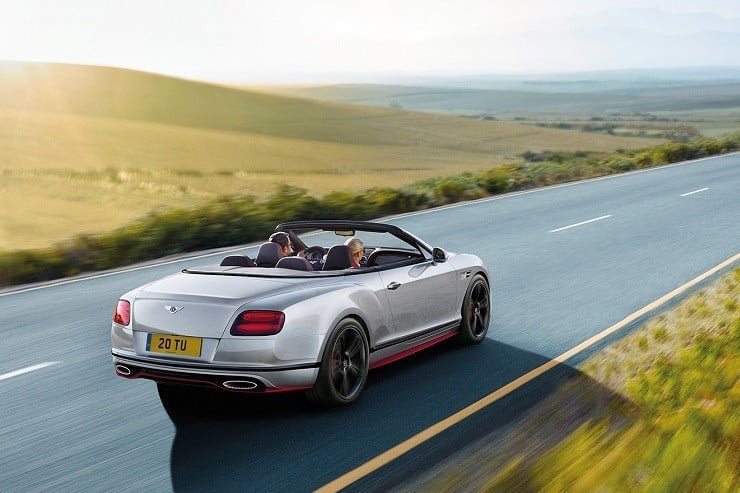