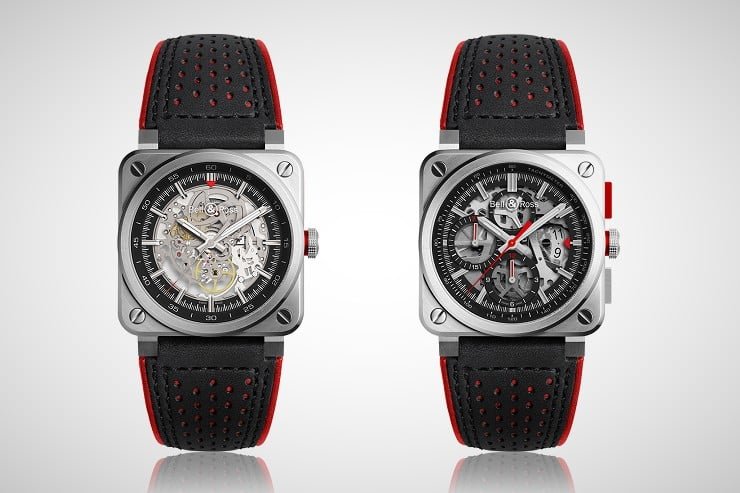 In keeping with their tradition of designing watches inspired by high-tech machines, Bell & Ross have just introduced a pair of powerful timepieces, the new AeroGT Series.

Based on the jaw-dropping, jet-inspired AeroGT concept racing car, both the BR AeroGT 03-92 ($5,500) and BR AeroGT 03-94 ($8,900) boast a classic 42mm square-case of polished steel and, as expected, boast a skeleton dial to display the workings of the automatic mechanical movement. The 03-92 has a calibre BR-CAL.318 while the 03-94 has the calibre BR-CAL.319. Both have Superluminova-filled hour and minute hands. The Metal appliqué indices are different but both seek to exemplify the dashboard design of the concept car they were based on. Both feature polished bevels on the case and bezels.

The AeroGT 03-92 sports three hands while the AeroGT 03-94 also houses a chronograph. Both watches are water resistant down to 100 meters and the bands are black calfskin stitched with sexy red piping, contrasting nicely with the brushed, metallic grey surface. There will only be 500 each of these precision timepieces made, so exclusivity is guaranteed. 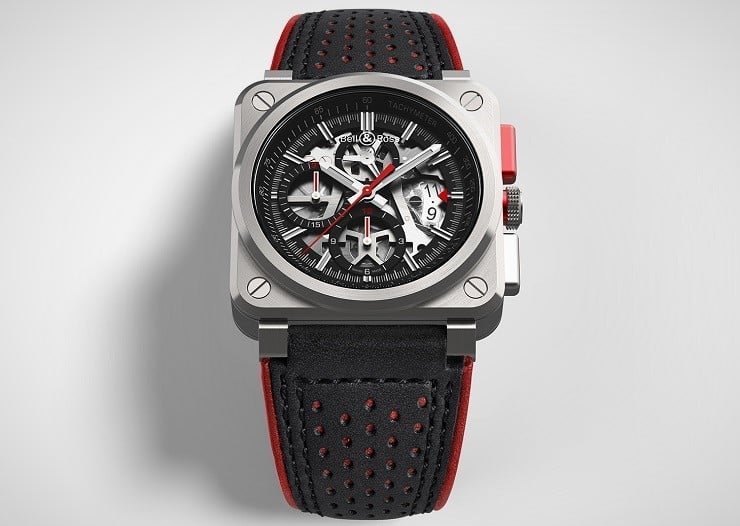 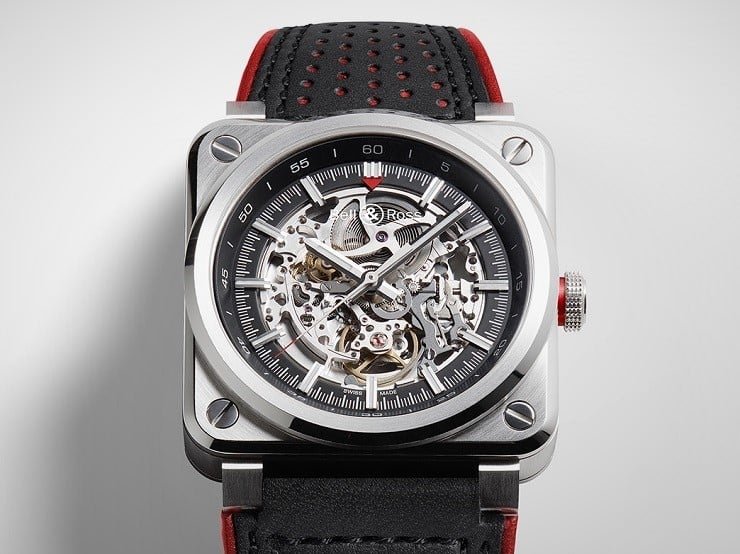 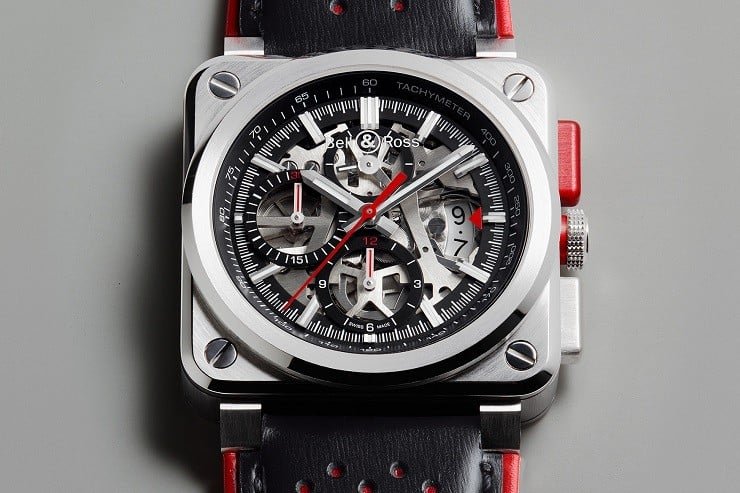 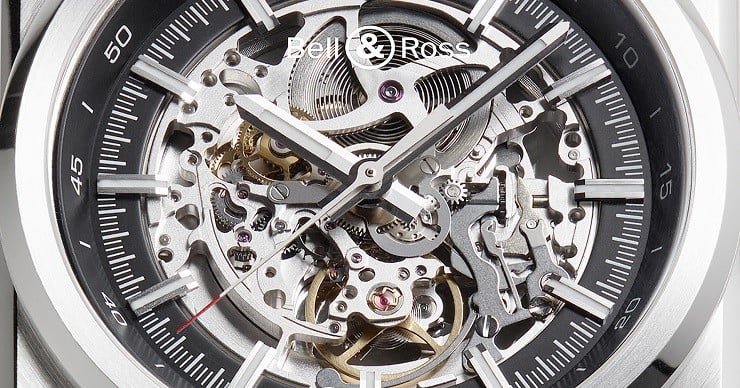 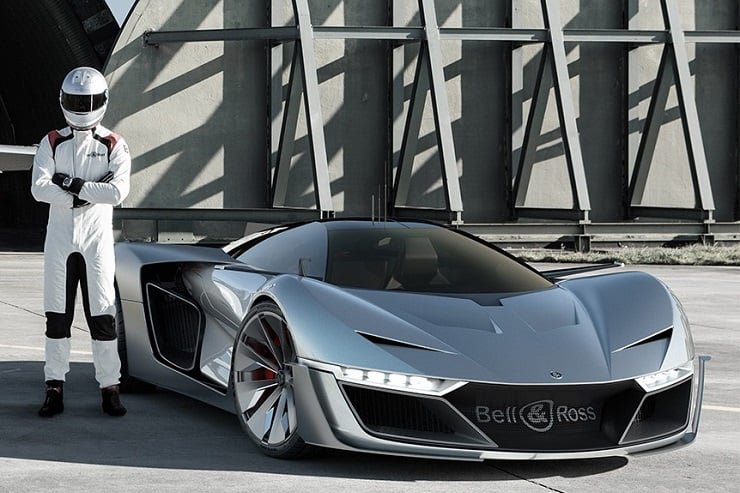 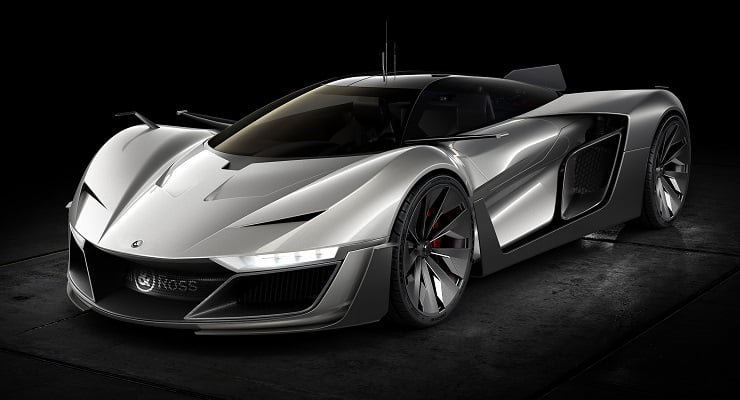 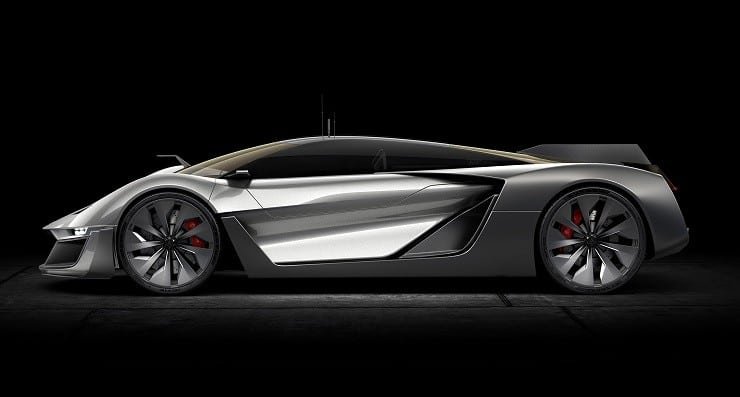 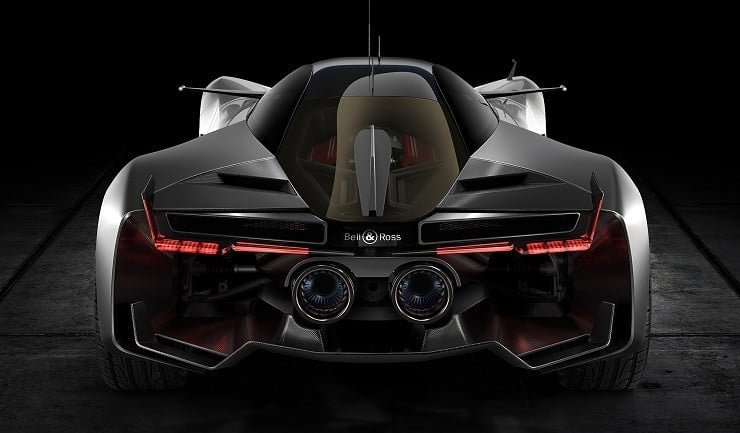