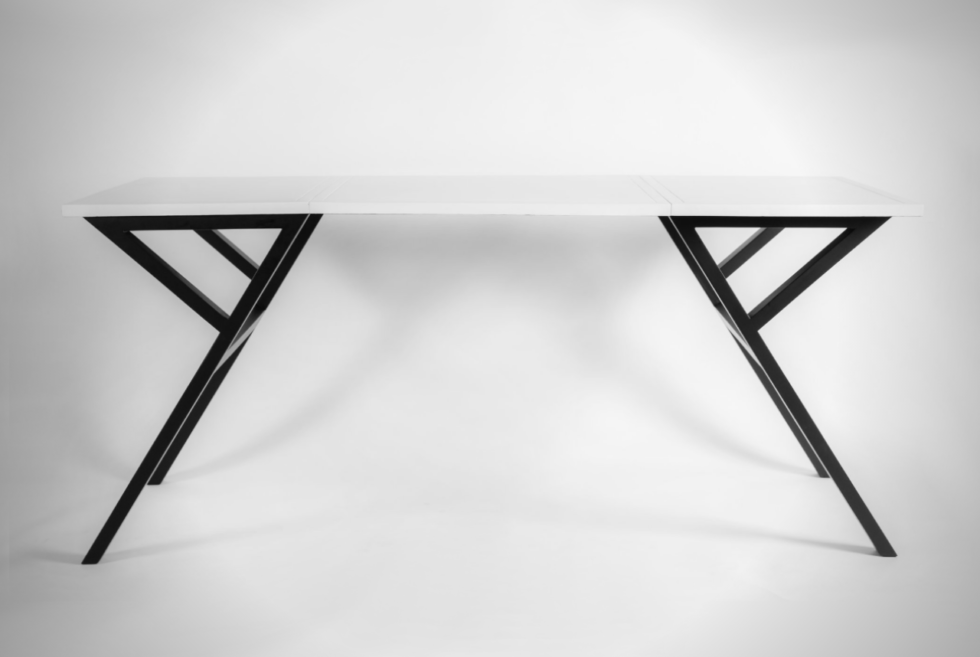 The Beckett Dining Table has a lot to live up to being named after one of the most celebrated writers in history.

The contemporary dining table, much like its namesake author, is minimalist and understated. But, also like Beckett, it’s subtle but not slight. Drawing from austere design cues, the Beckett boasts a clean, white top. But, again, just like Beckett’s plays and prose, the interesting parts are down below.

You’ll find that somewhat experimental geometric legs keep the whole thing propped up. That’s much like Beckett’s plays. They’re somehow loose and lithe on first reading. But dig deeper and you’ll find a compelling case on the human condition.

The geometric design gives a precarious vibe to the whole thing. Make no mistake, though: this thing is as sturdy as it gets.

When open, it provides seating for eight people. But it’s pretty flexible, too. The hinged sides allow you to fold it up for compact storage. A table that can transform like a great writer can, in Thus’ own words.

Dimensions when collapsed are H55 x W80 x D75 cm. When expanded, it’s H76 x W80 x D176 cm. The table is going to cost you a bit, though. It’s $650 a pop. If for some reason you’re not much of a Beckett fan, you’re in luck. Thus also has tables named after Immanuel Kant, Honoré de Balzac, and Friedrich Nietzsche. They’re probably not going to make you an iconic philosopher, novelist, or theorist overnight. But it’s the thought that counts, right? 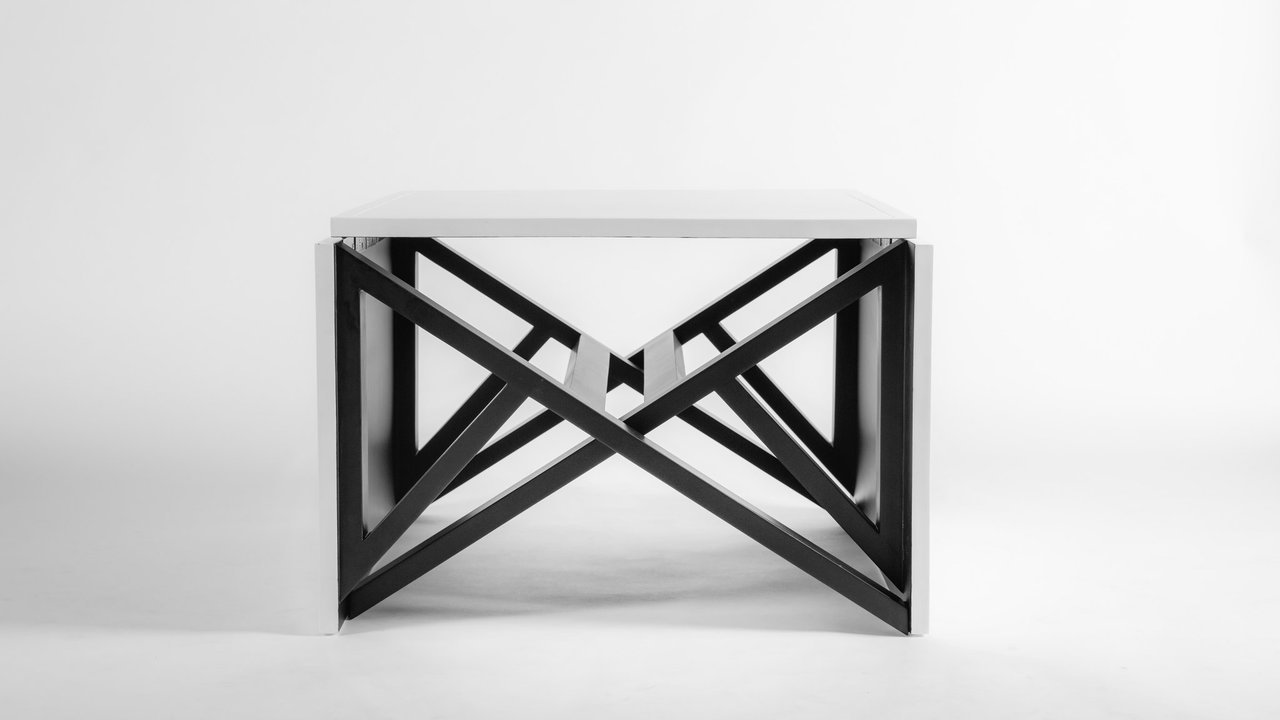 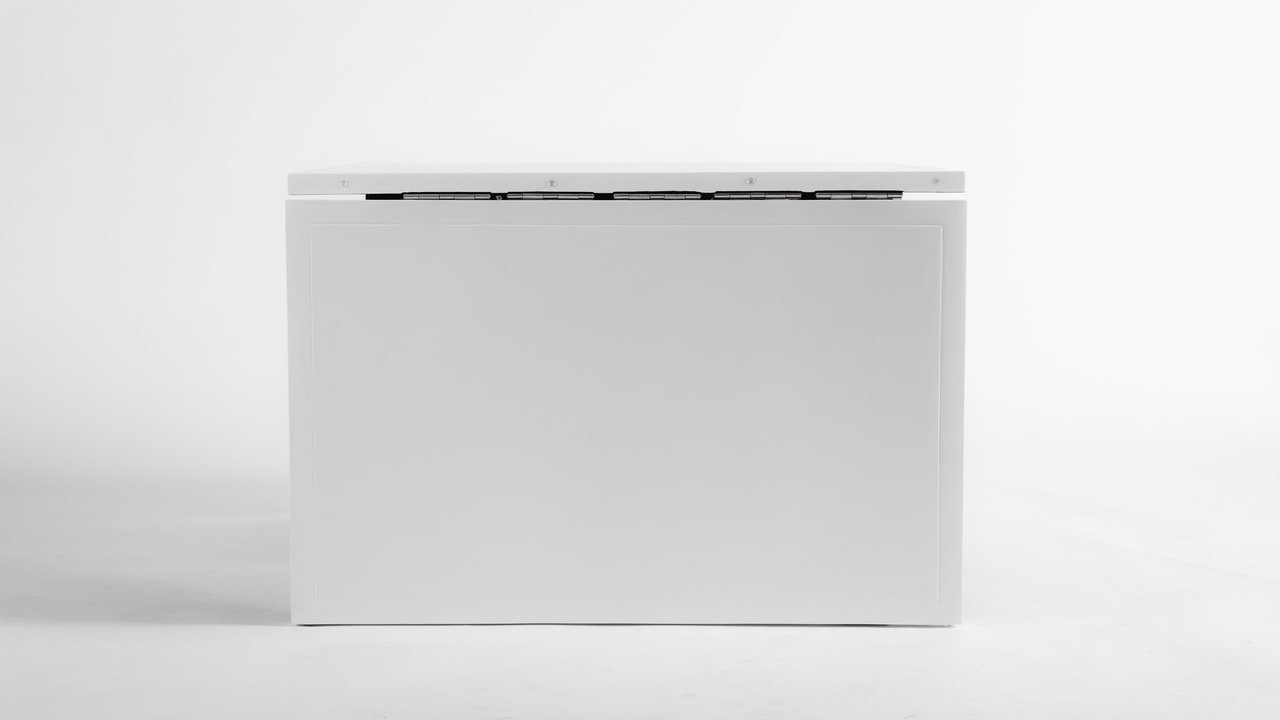 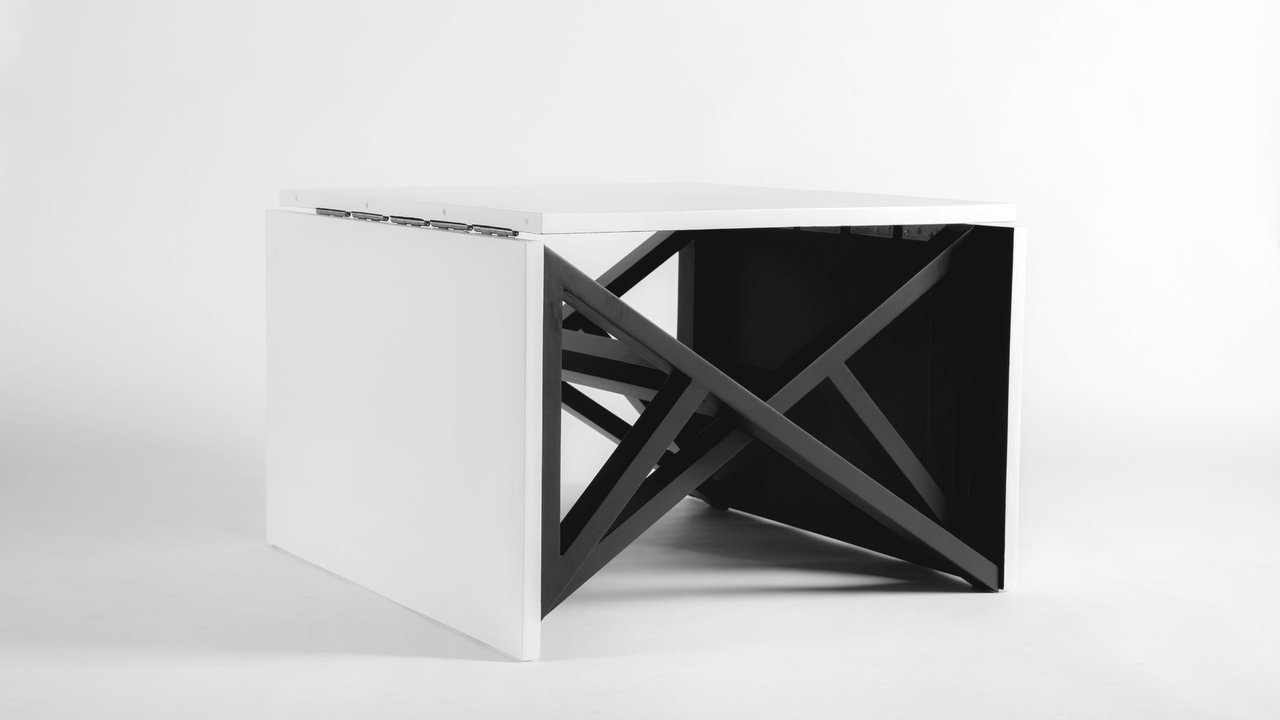 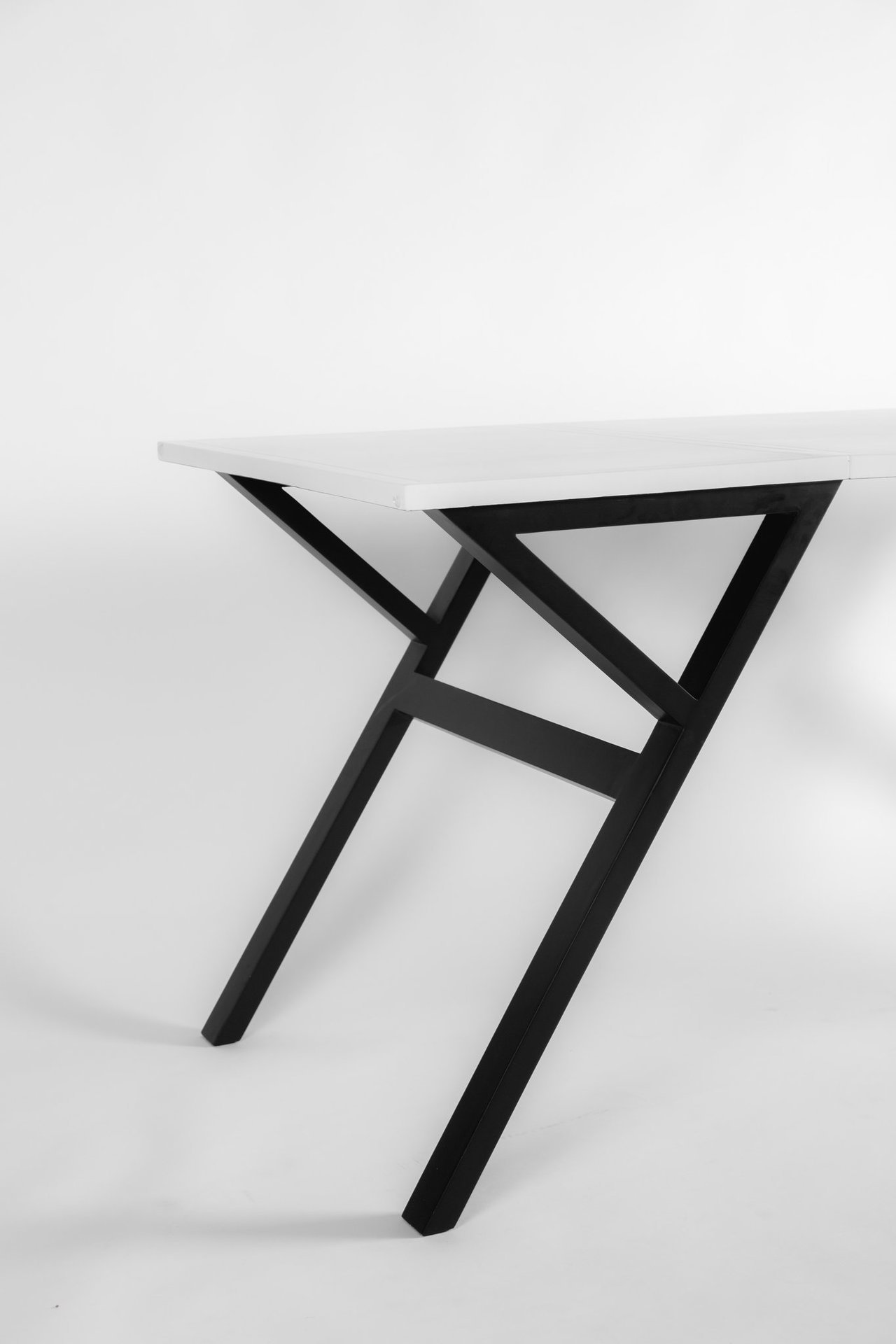 LEGO IDEAS is really a wonderful platform for people to express their artistry via these beloved bricks and the JAWS set is one of these.