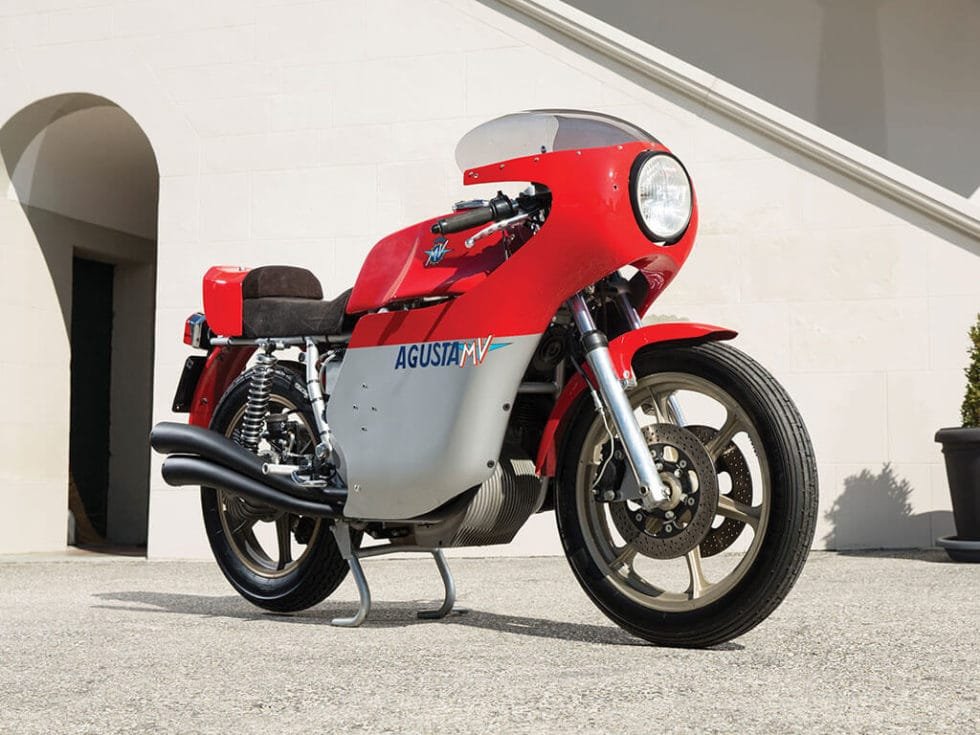 Inspired by the popularity of their DOHC inline four-cylinder engine that pushed a number of motorcycles over the finish line and into the hall of fame, MV decided to come up with a road-going version for the general public. Unfortunately, when the bike was finally unveiled in 1965, it proved to be much less alluring than anticipated. It failed to remind people of the racing Agustas, and it was too expensive as well. 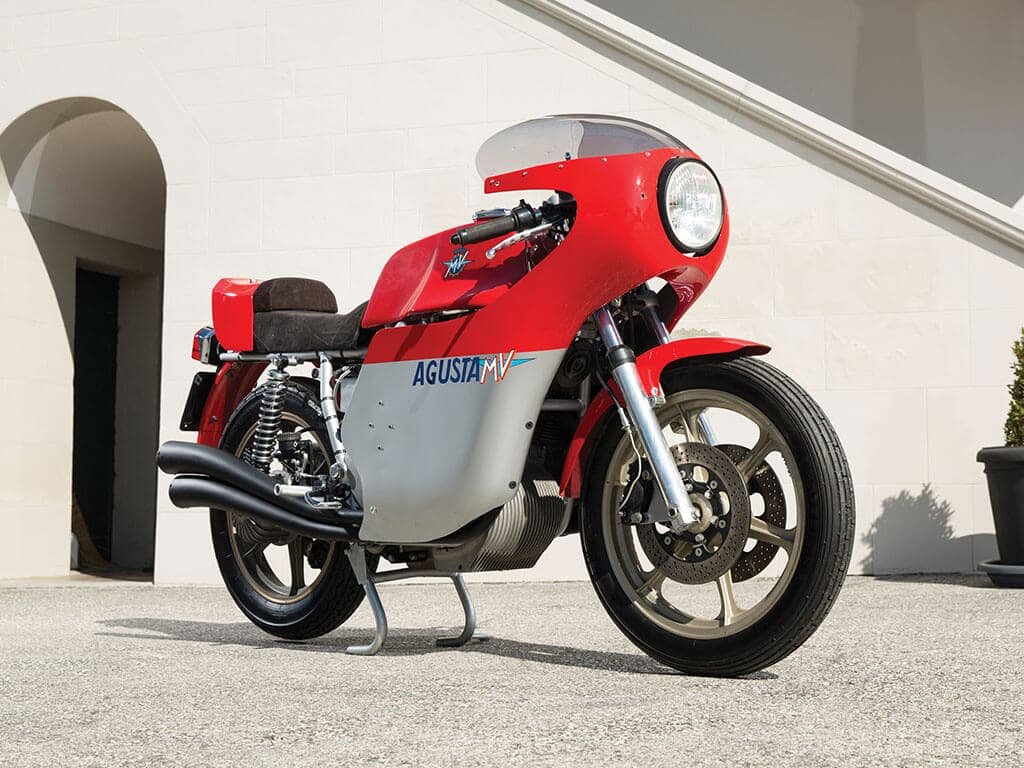 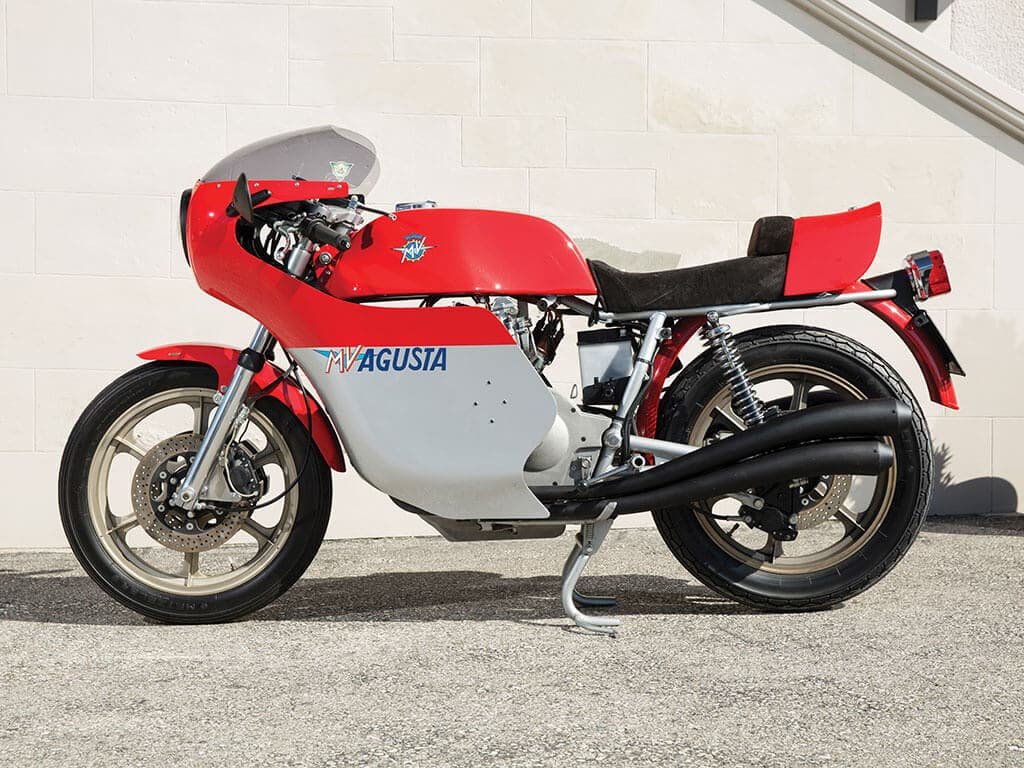 It was only in 1975 that the company finally managed to grab the public’s attention with a remarkable road-going version, which was actually built because of repeated requests coming from US importers. Thus the MV Agusta 750 S America model was born, with an increased 790 cubic centimeters displacement and pure Italian styling.

This particular example was made in 1977 and shows only 2,360 miles on the odometer. After having its carburetors changed, the motorcycle became an excellent candidate for a place in a passionate collector’s garage. It looks and works perfectly, representing a living testament to MV Agusta’s racing legacy. 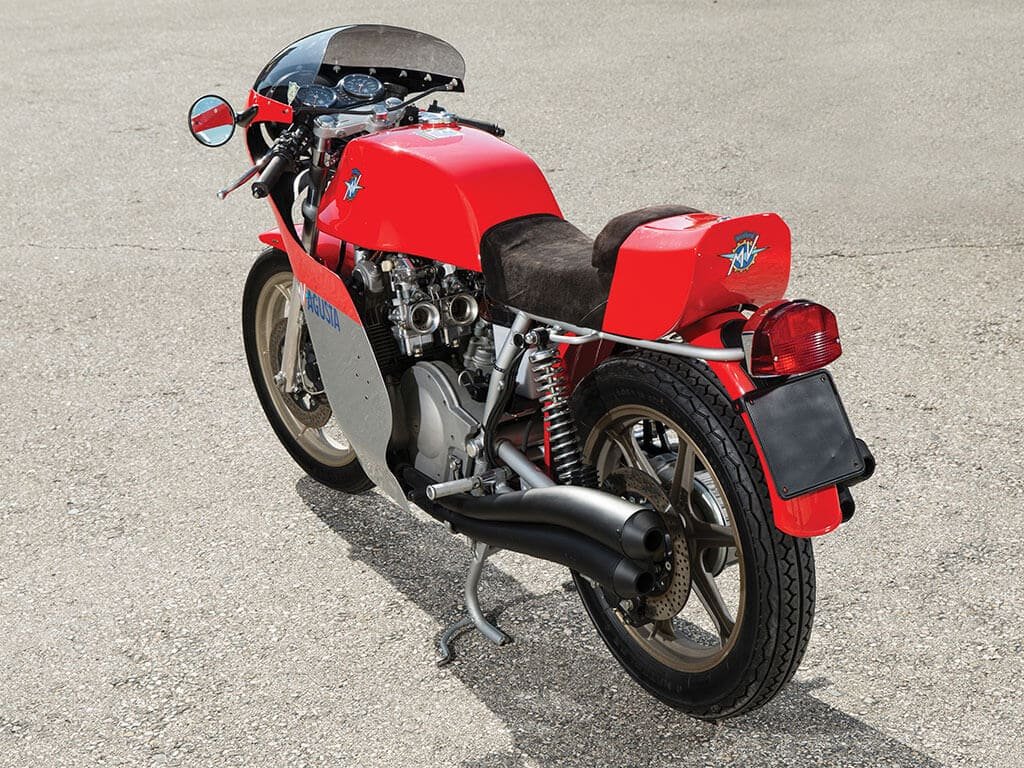 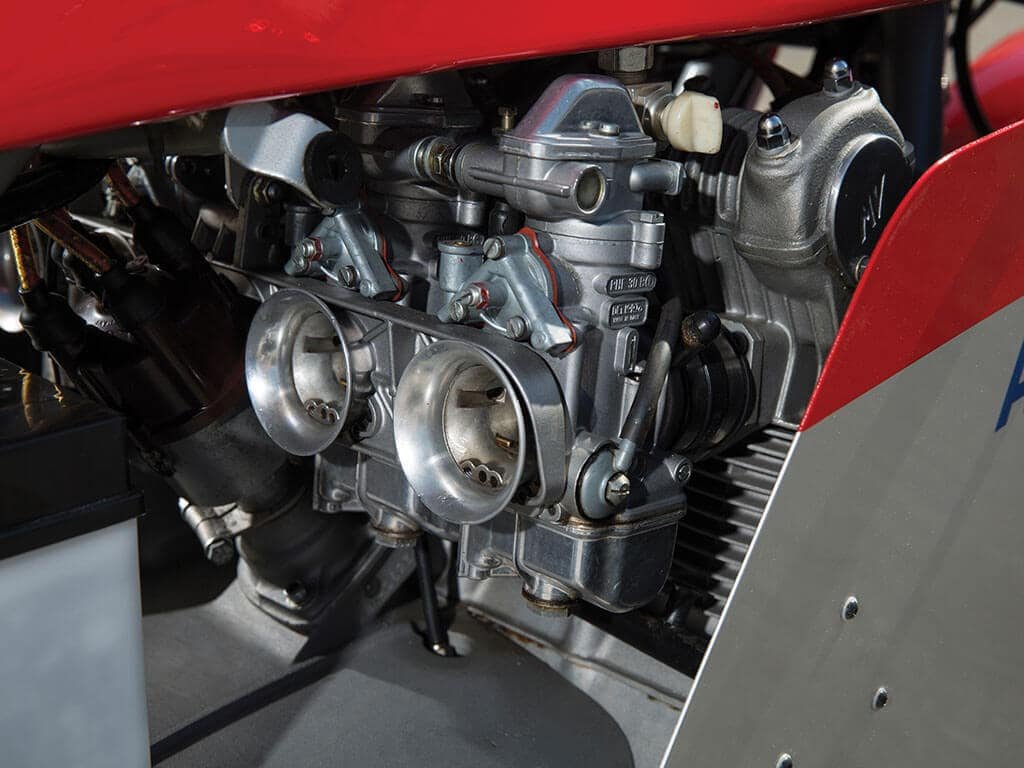 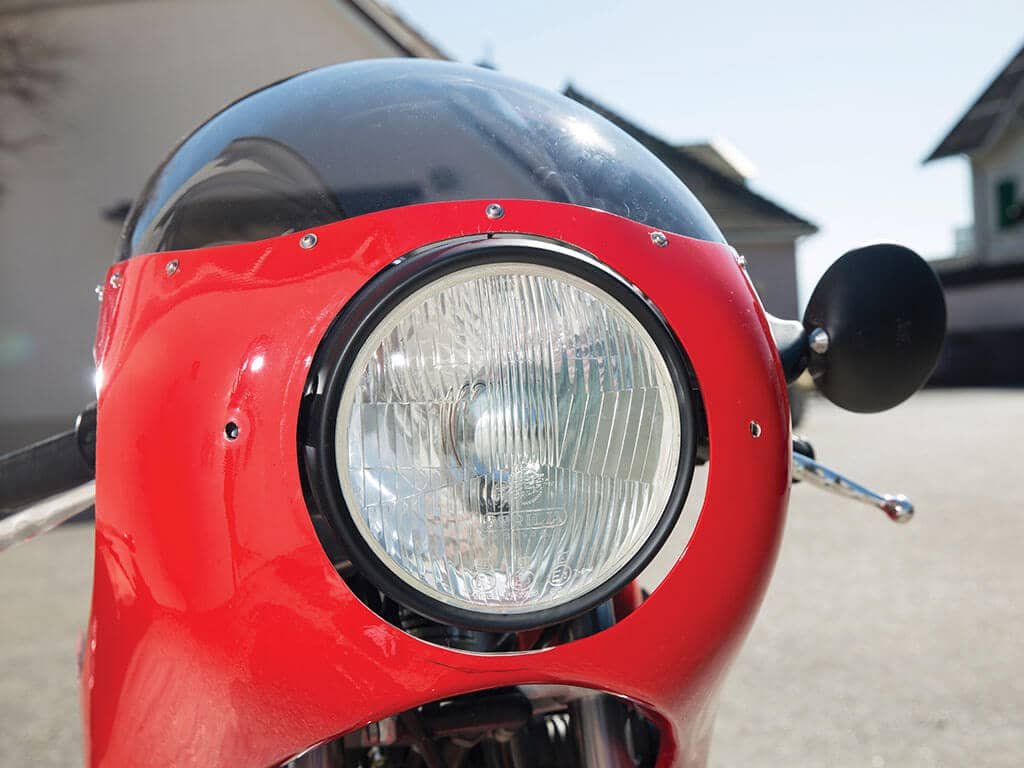 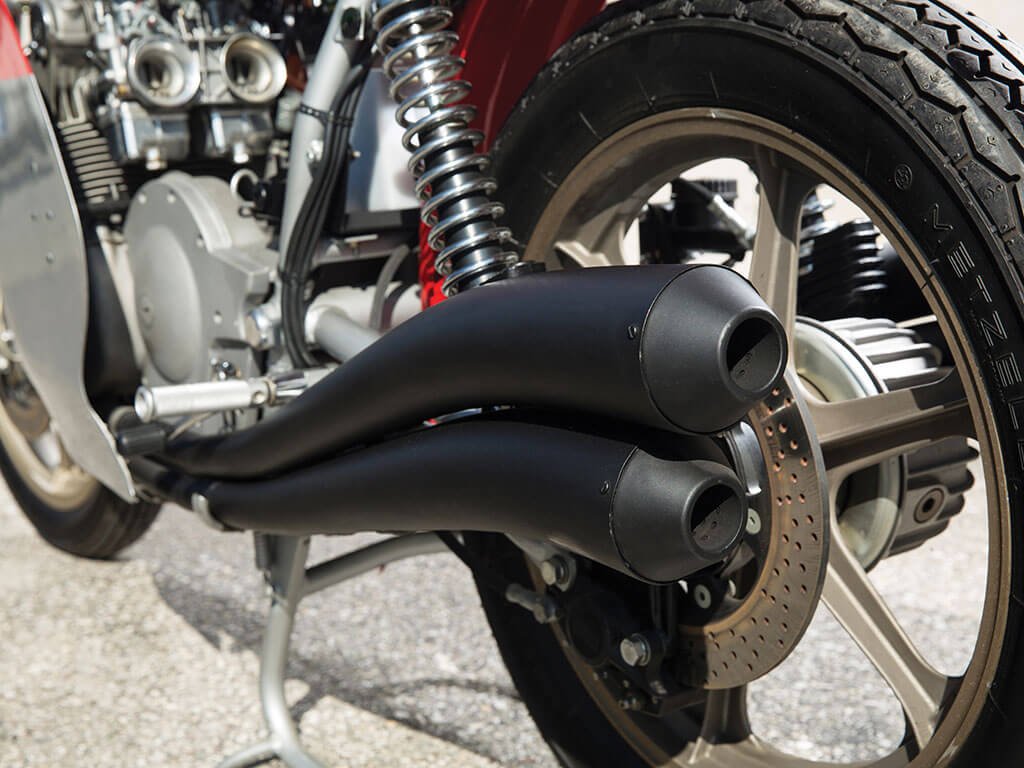 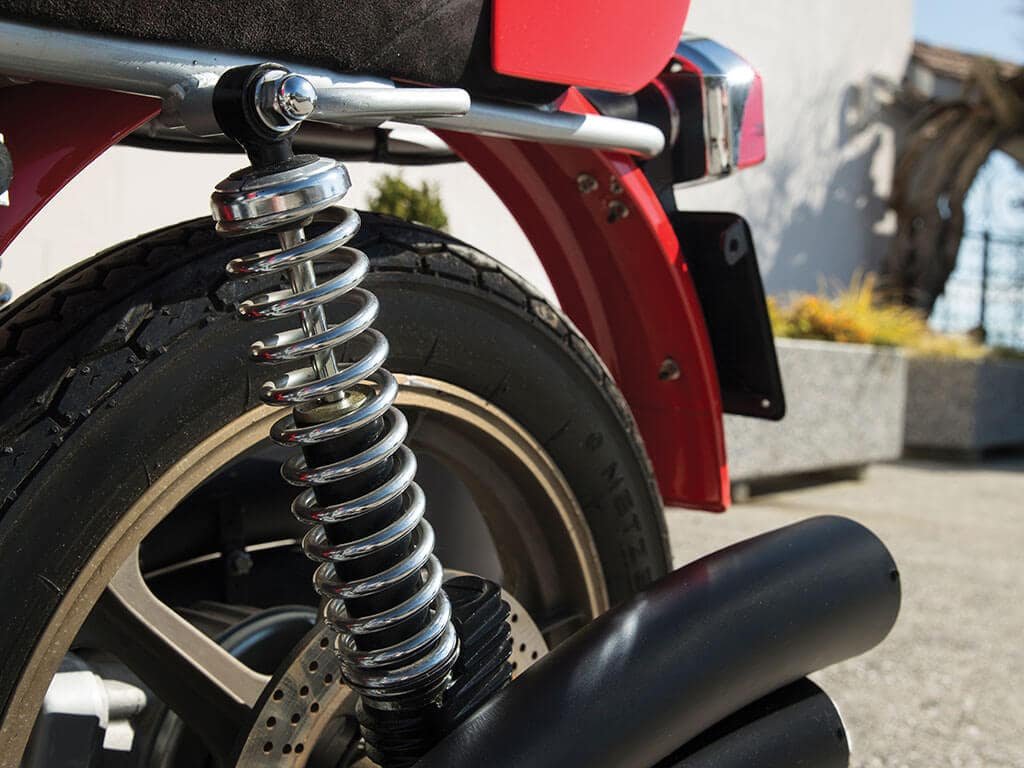