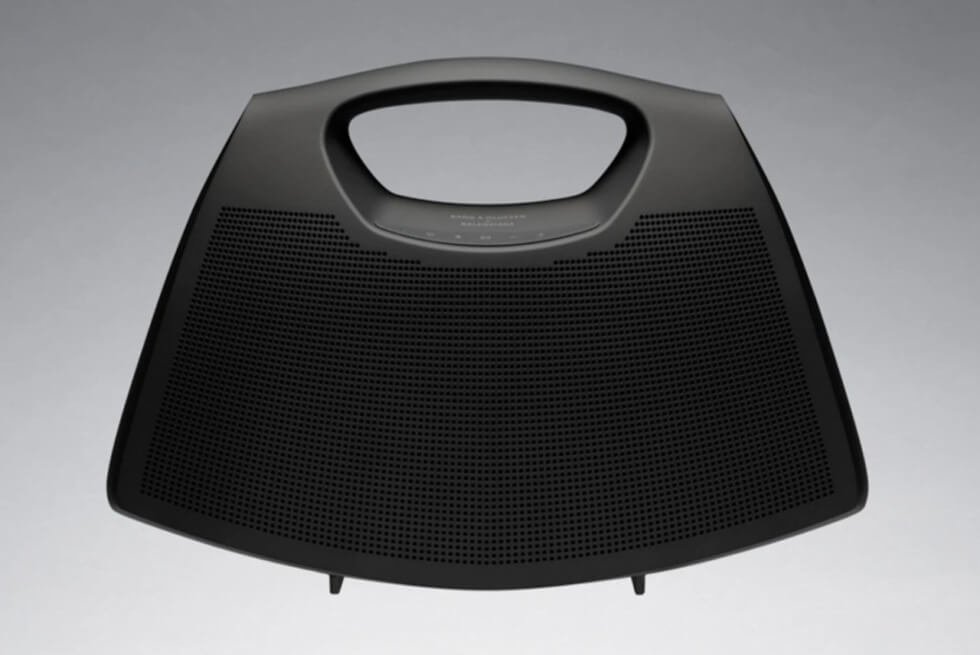 As of late, Bang & Olufsen has partnered with some of the biggest names in fashion. The Danish audio specialists recently announced a tie-in with Supreme for Beosound Explore outdoor speaker. Shortly thereafter, who knew that they would unveil another, but this time it’s with Balenciaga. Amusingly, they’re just calling it the Speaker Bag.

Instead of something elegant, naming it according to what it’s capable of doing is amusing. Moreover, the simple label tells interested buyers exactly what they’re in for. Still, the design of the Balenciaga Speaker Bag is definitely more creative than the Beosound Explore that just flaunts a reskin in red and black with the Supreme badging in white.

Given how Bluetooth speakers are now ubiquitous devices almost everyone has handy, Balenciaga incorporates one into an unexpected accessory. Bang & Olufsen simply refers to it as “part bag, part Bluetooth sound system.” As electronics and batteries continue to shrink, the applications available to manufacturers are almost endless.

In fact, other luxury fashion houses are likewise dabbling in consumer electronics. A notable label with a growing portfolio of stylish tech accessories is Louis Vuitton. Interestingly, a couple of years back it teased a handbag with flexible OLED panels on the sides. It also has a Bluetooth speaker.

The Balenciaga x Bang & Olufsen Speaker Bag made its debut at the brand’s 51st fashion show in Paris. As advertised, this hybrid creation can function as a bag and as a wireless speaker. During the event, celebrities like Kim Kardashian and Naomi Campbell showcased its features on the catwalk. 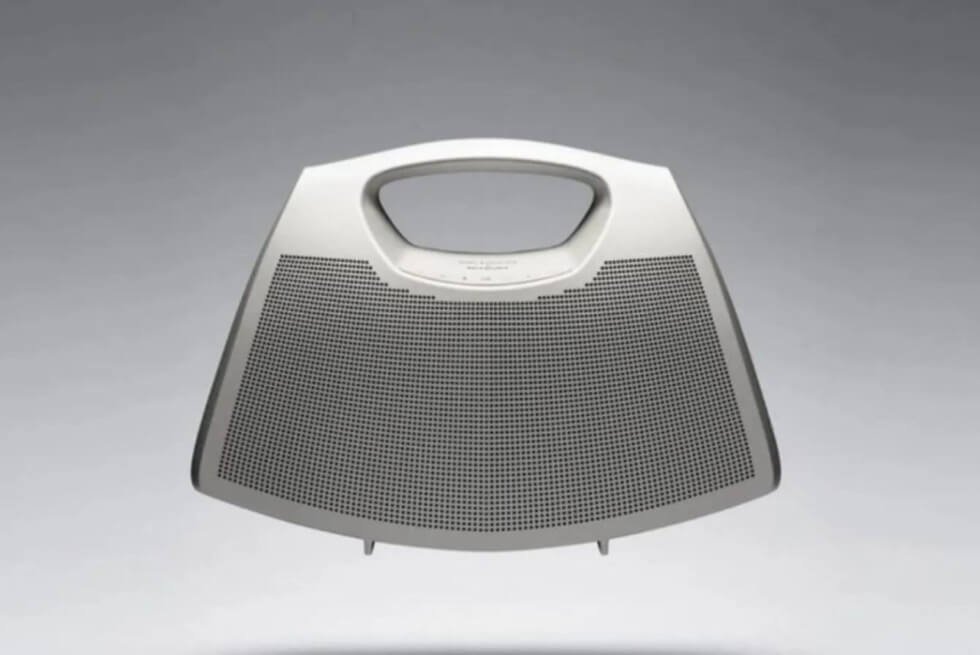 Freenote Cloth's Midway Wool CPO offers style and warmth in a soft fabric made from a combination of wool, polyester, nylon, and acrylic.

The Fulminea is an electric hypercar whose name means “lightning fast” in English and outputs 2,040 horsepower.

Dubbleware's Nylon Pocket Overshirt boasts a canvas body with snap buttons and drawstrings to keep the cold out during chilly conditions.