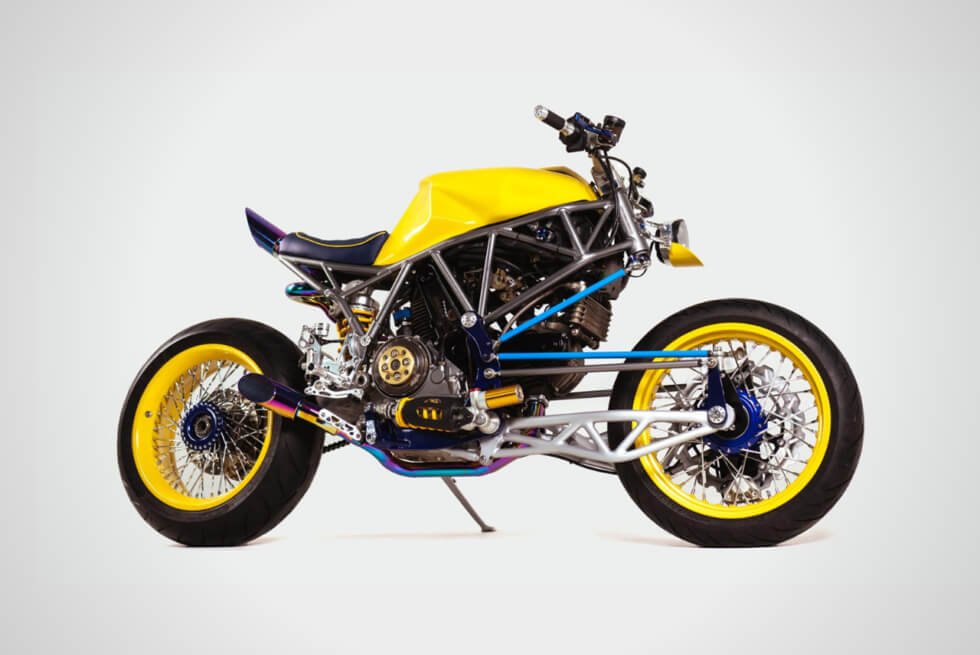 Have you ever seen a hub-center-steering configuration on a Ducati? Neither have we, but that all changes as Balamutti unveils a custom build of the 900SS. The SuperSport is already a sleek and sexy two-wheeler, but the shop believes it can do one better. Looking at the Chimera, we’re not saying it’s a masterpiece.

Honestly, the execution of this aftermarket project could have been better. Nonetheless, the design makes it look like a mutant of some kind. Still, it is quirky enough to draw appreciation from others and we’re not about to argue. As they say, “beauty is in the eye of the beholder.”

Since this is the same Russian outfit responsible for the tri-wheel Yondu, the Chimera’s aesthetics seem to be in line with their distinct spin on things. However, we would gladly choose their entry for the 2020 Baikal Mile ice race than this. Anyway, let’s check out the damage they’ve done to a perfectly good superbike.

You can still make out the remnants of the donor moto from the original trellis frame. Balamutti then slaps on a bespoke subframe. To accommodate the new steering setup, the Chimera uses an in-house fabricated suspension system on both ends.

They were quick to point out that the rear wheel is a one-off from the establishment. Thankfully, the 864 cc twin powerplant remains intact and flaunts a new coat. Eagle-eyed fans of Ducati’s 900SS will notice that the stock tank has also been given a small makeover.

Another gaudy tweak arrives in the form of its stainless-steel exhaust that shimmers with an iridescent rainbow finish from the titanium-nitride coating. This exits just below the saddle. We really want to like the Chimera, but Balamutti appears to have dropped the ball here. 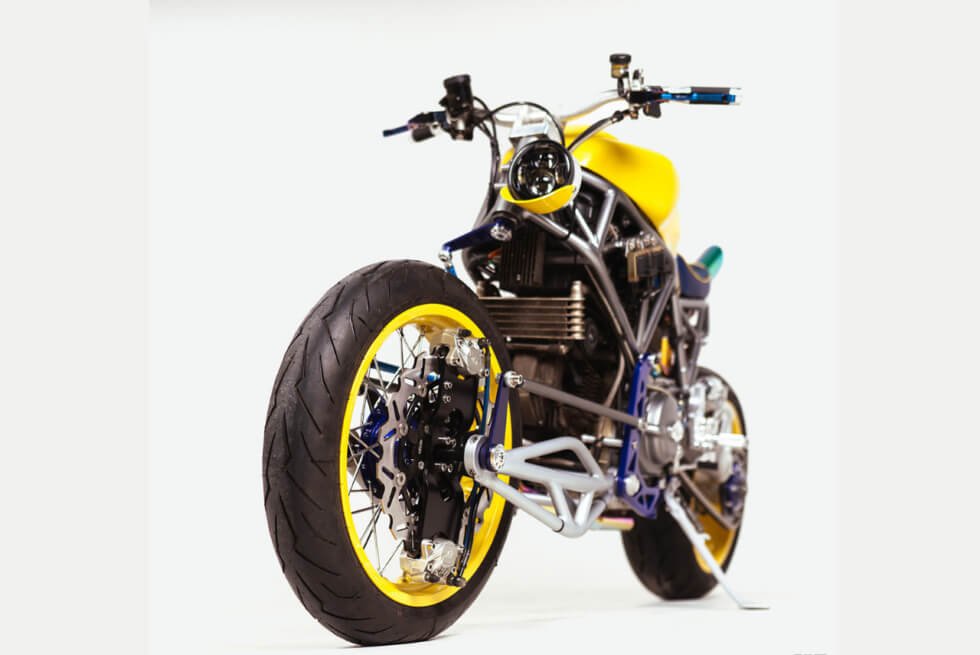 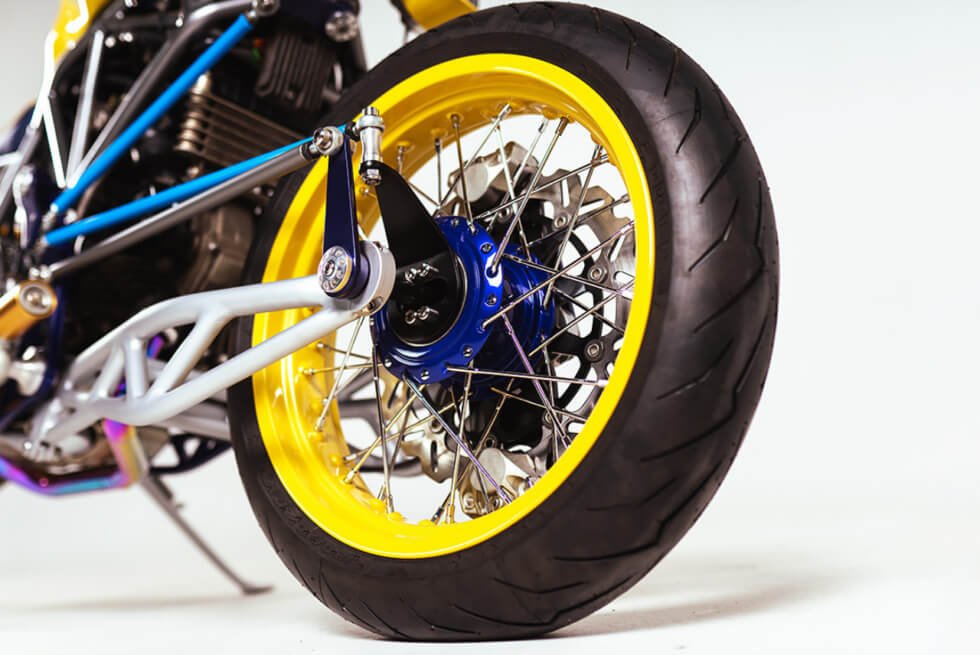 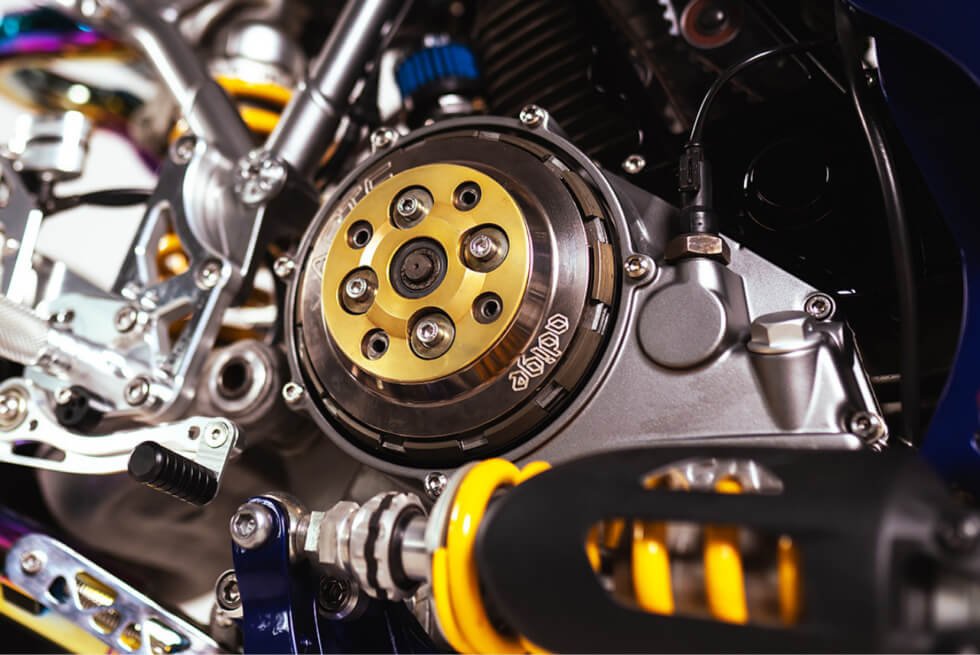 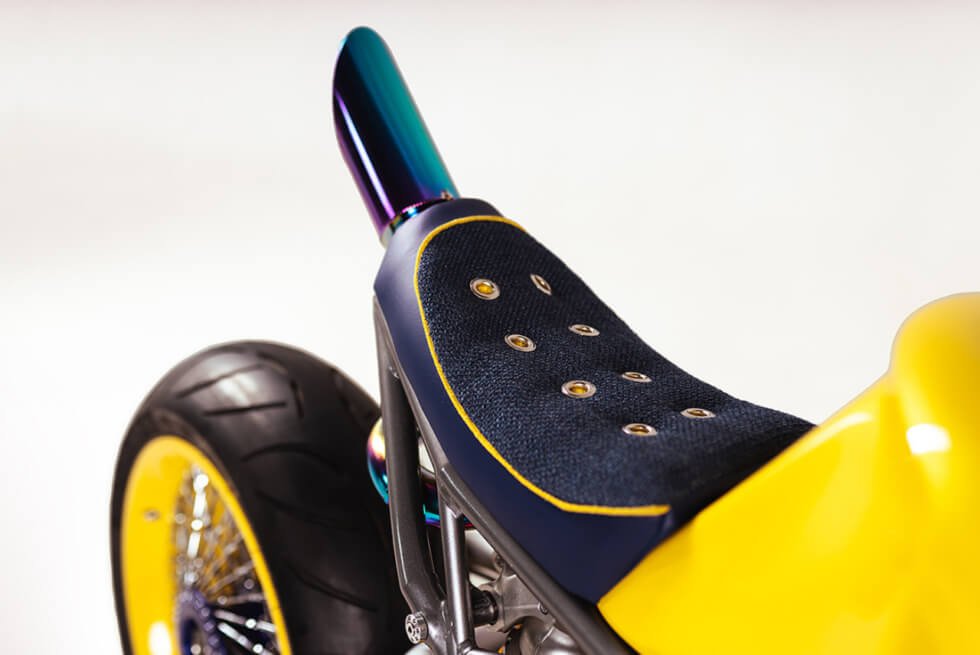 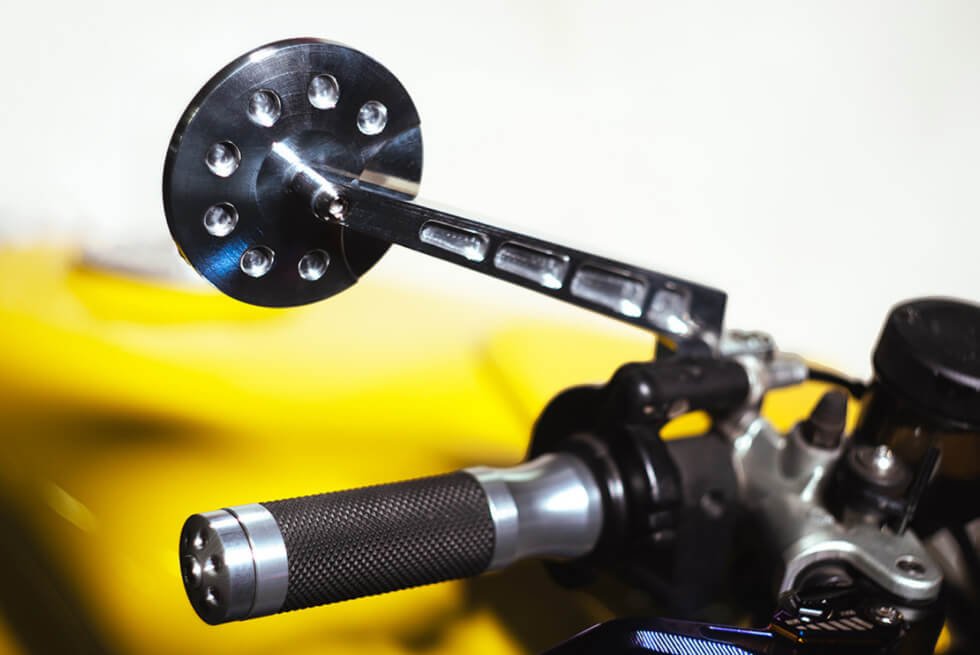 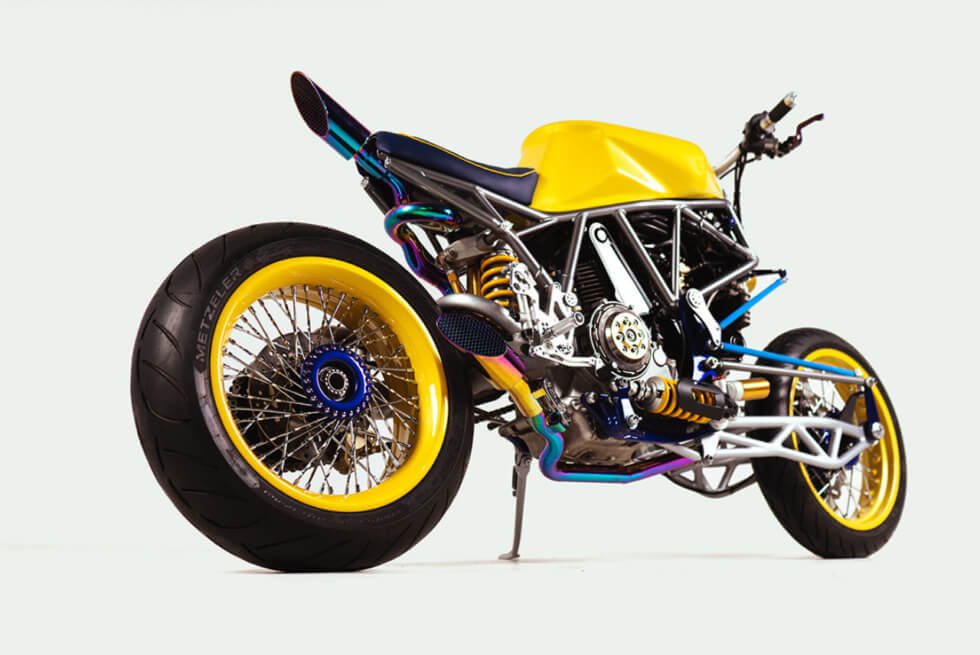 Technical specifications are not yet available, but the LEO Coupe will use Electric Jet Aircraft propulsion technology funded by DARPA.