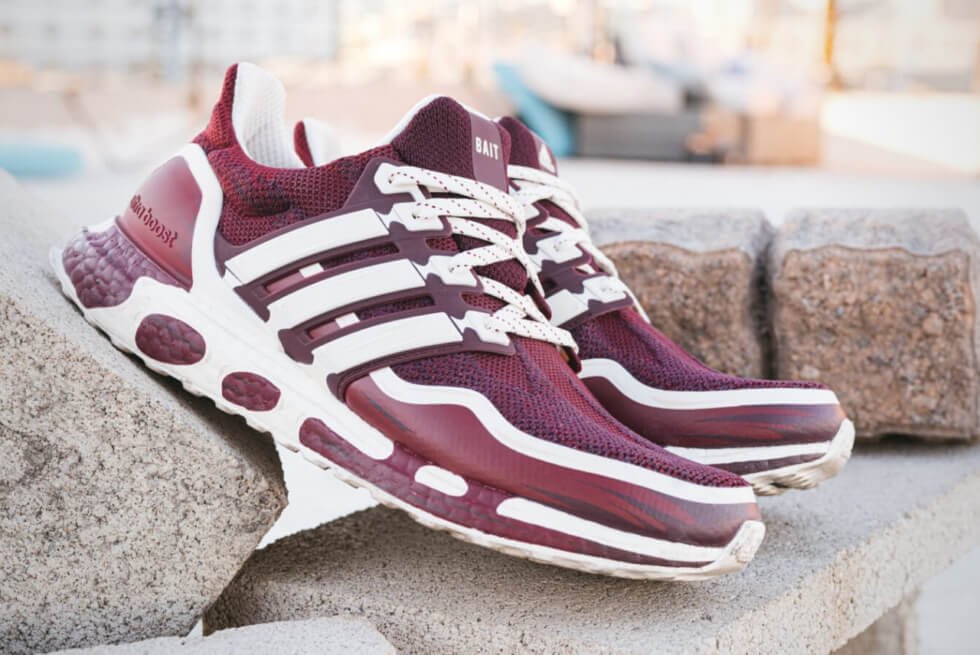 Although the manga Attack on Titan has already ended, the anime series is supposedly due for another installment for its final season. What many thought would have wrapped up earlier this month is apparently not over yet. Given the outstanding popularity of the franchise across the globe, Kodansha, BAIT, and Adidas are collaborating for an awesome collection.

First off, let’s start with what BAIT brings to the table. Fans can pick from a variety of t-shirts with various prints of scenes from the Attack on Titan comics along with the shop’s branding. Then there’s a long-sleeve tee which is only available in black. Next up are two hoodies in gray or burgundy.

What follows are two caps in black or burgundy. Finally, there’s the Attack on Titan skate deck. However, sneakerheads are apparently going crazy for the exclusive Adidas Consortium UltraBoost from the capsule. We know fashion houses like BAIT and sports apparel manufacturers occasionally release anime tie-ins.

The BAIT x Attack on Titan x Adidas Consortium UltraBoost is one of the coolest items you can grab from the collection. Given that most of the products in this limited-edition release feature the Colossal Titan, it gets the shoe treatment as well. Mimicking the exposed tissues and muscles of the monster, the upper features a dark red mesh textile upper.

Meanwhile the Three Stripes of the overlay, laces, lining, and soles tout an ivory shade. The left tongue tag shows the Adidas script, while the right shows the BAIT branding. The Attack on Titan tributes doesn’t end there as even the sockliners feature additional artwork. Each pair comes with a special canvas tote bag 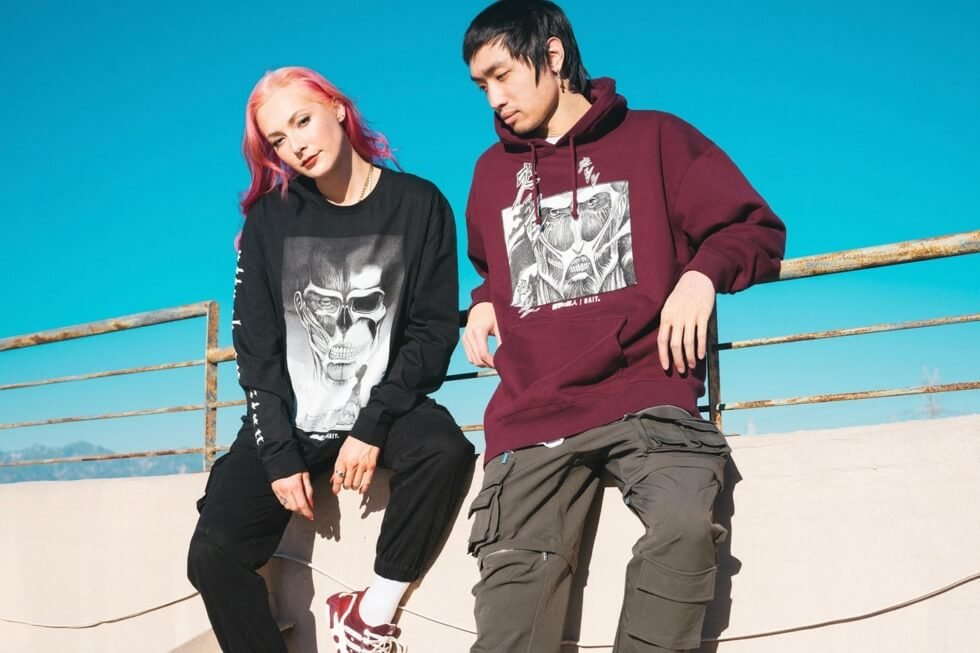 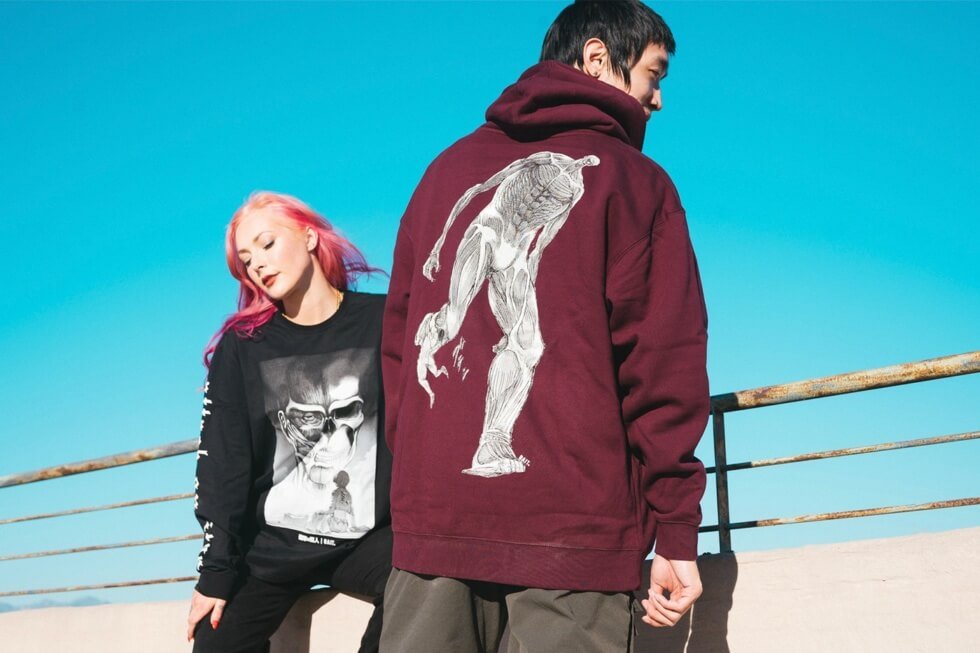 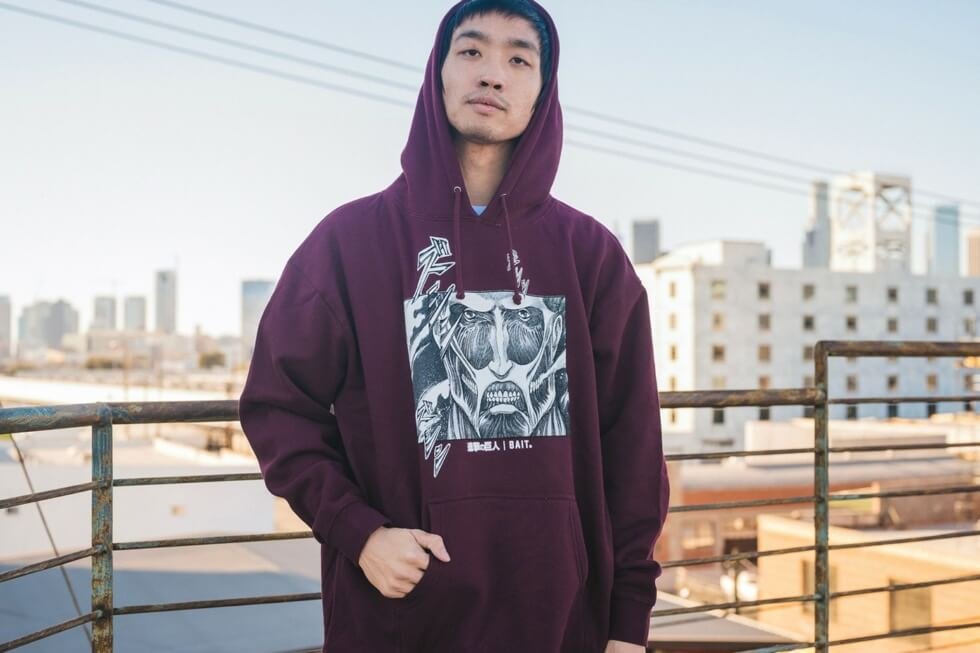 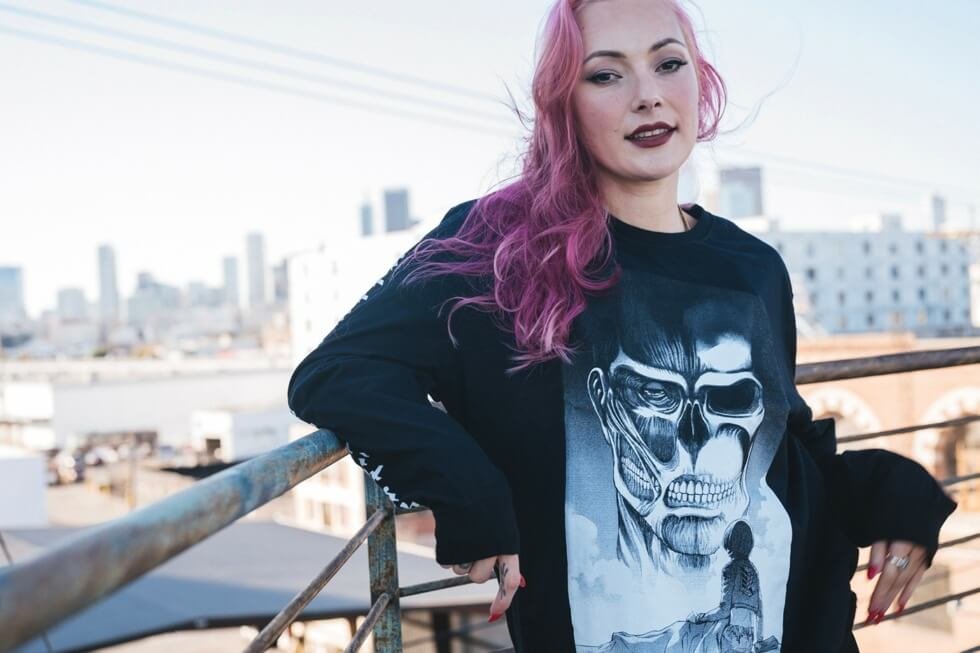 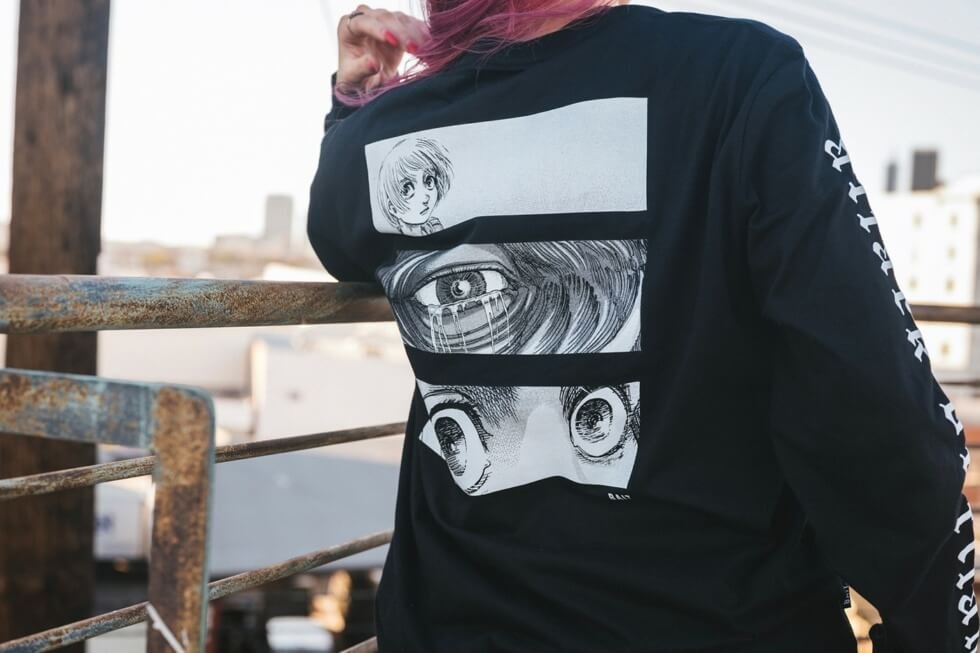 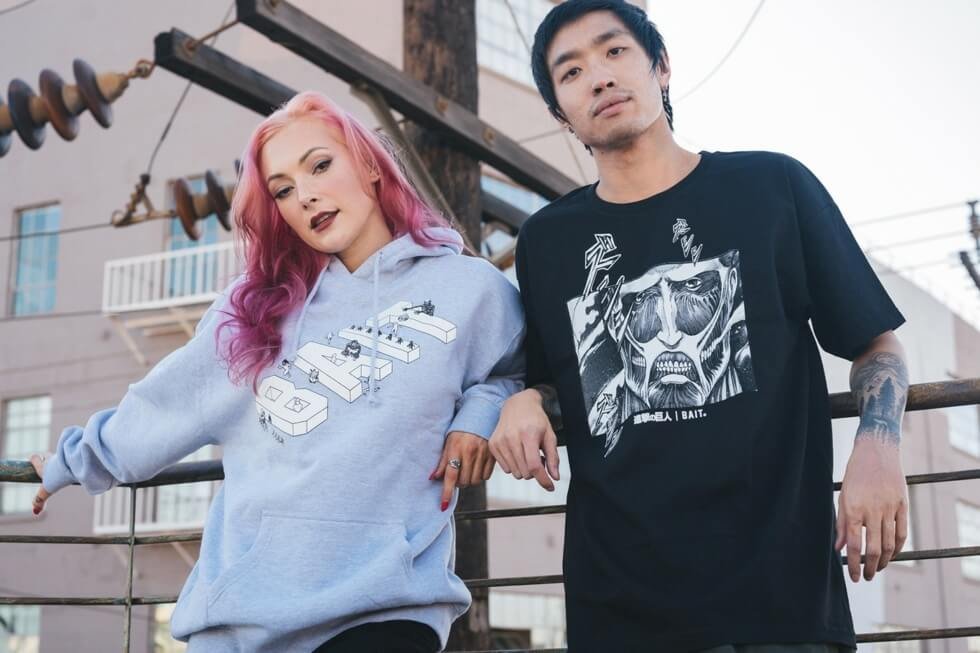 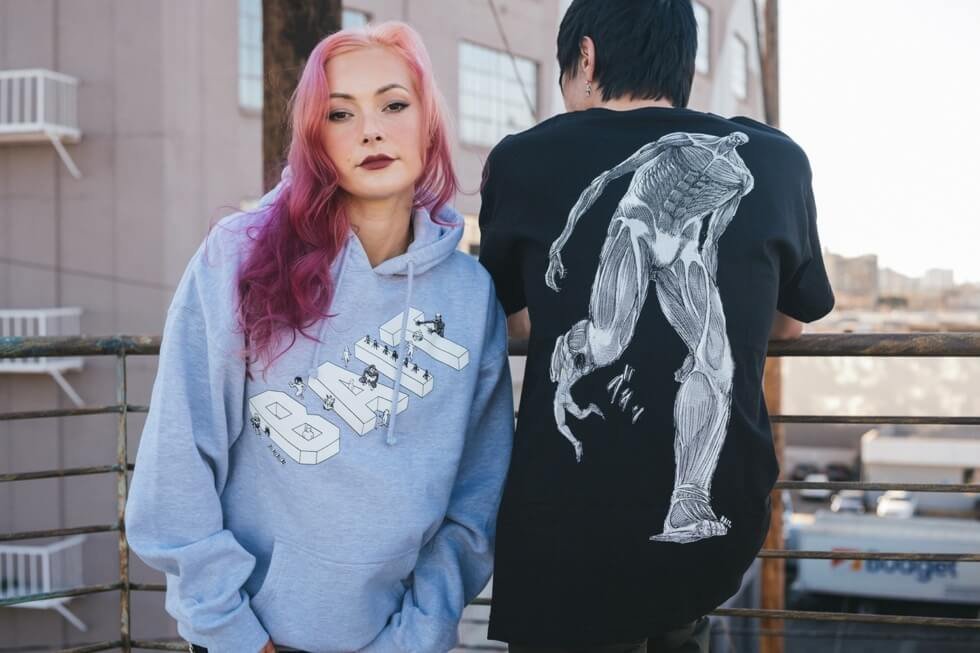 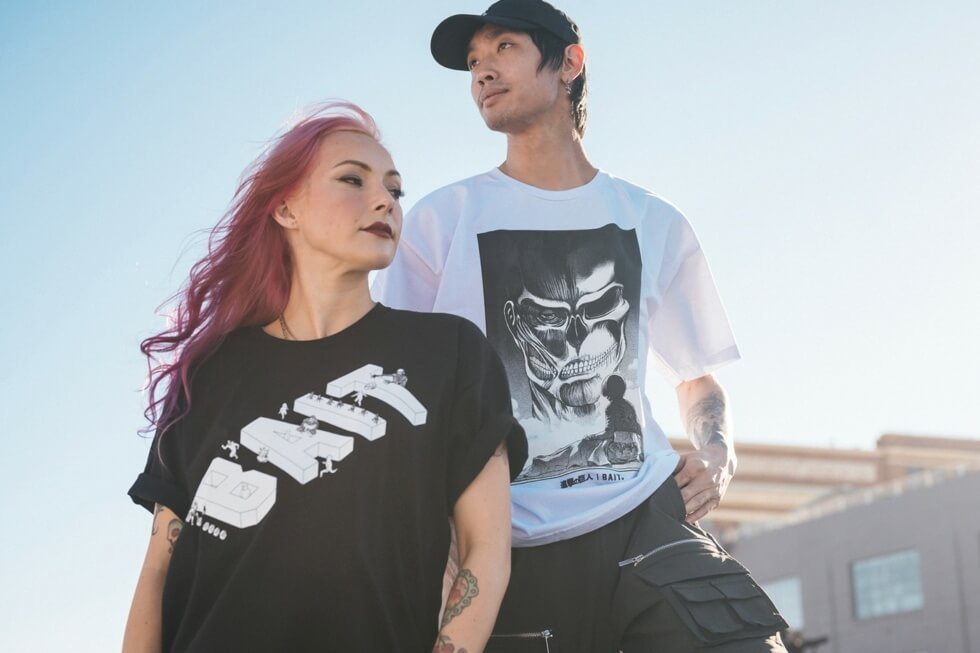 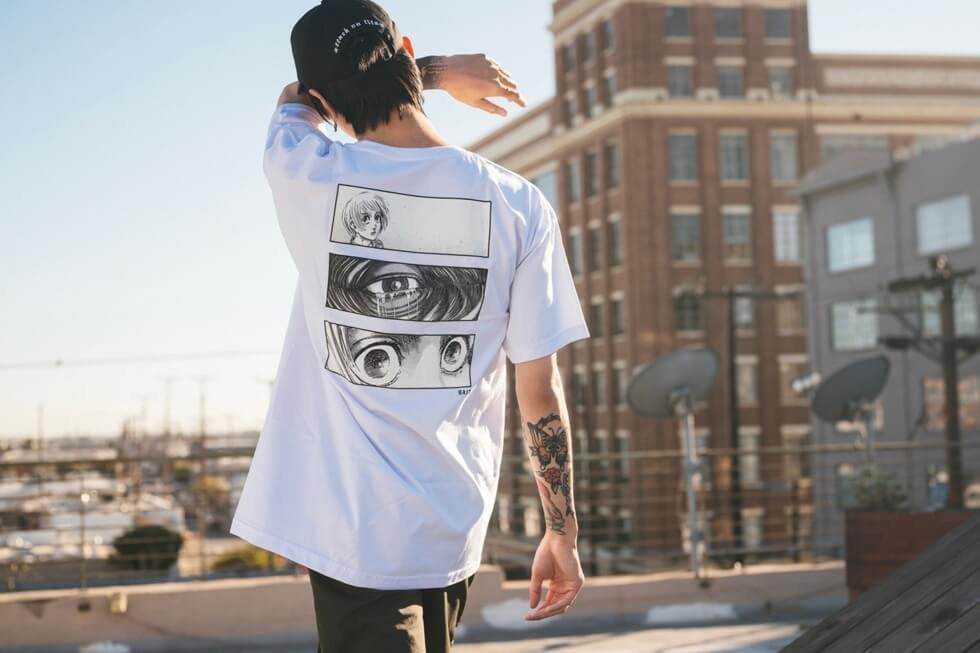 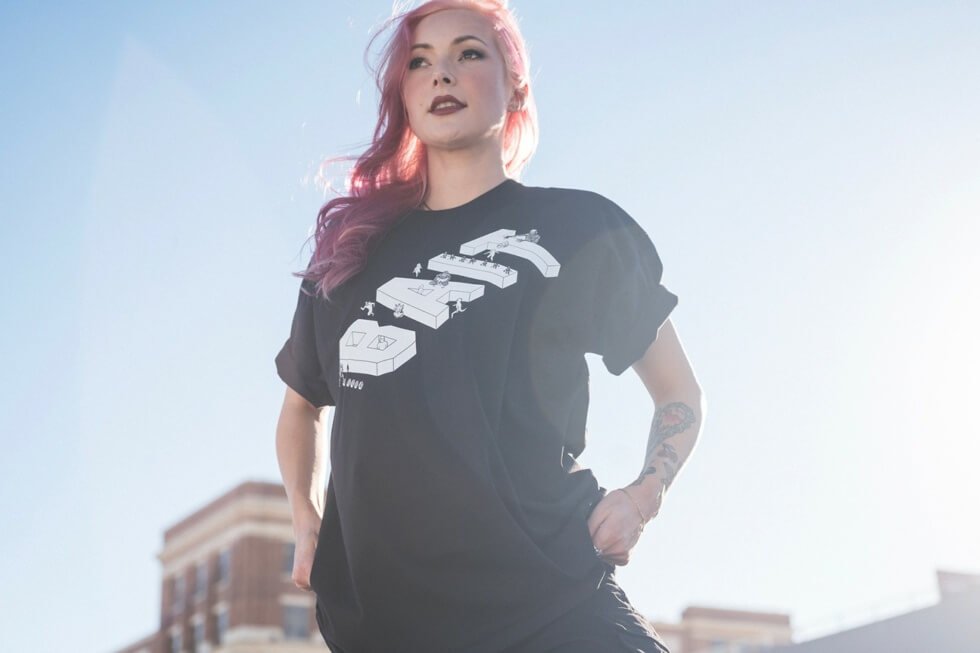 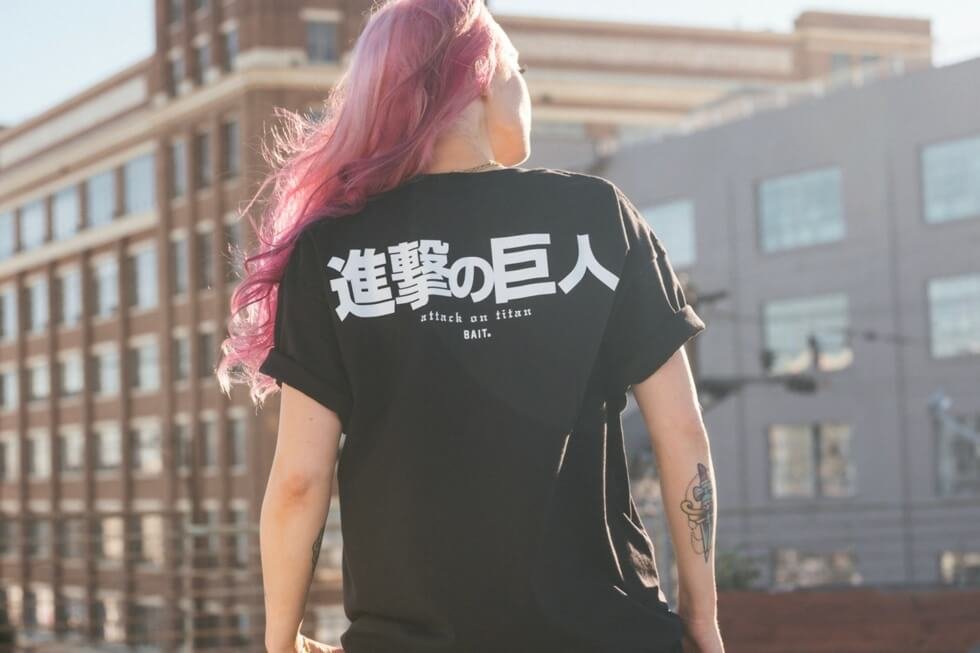 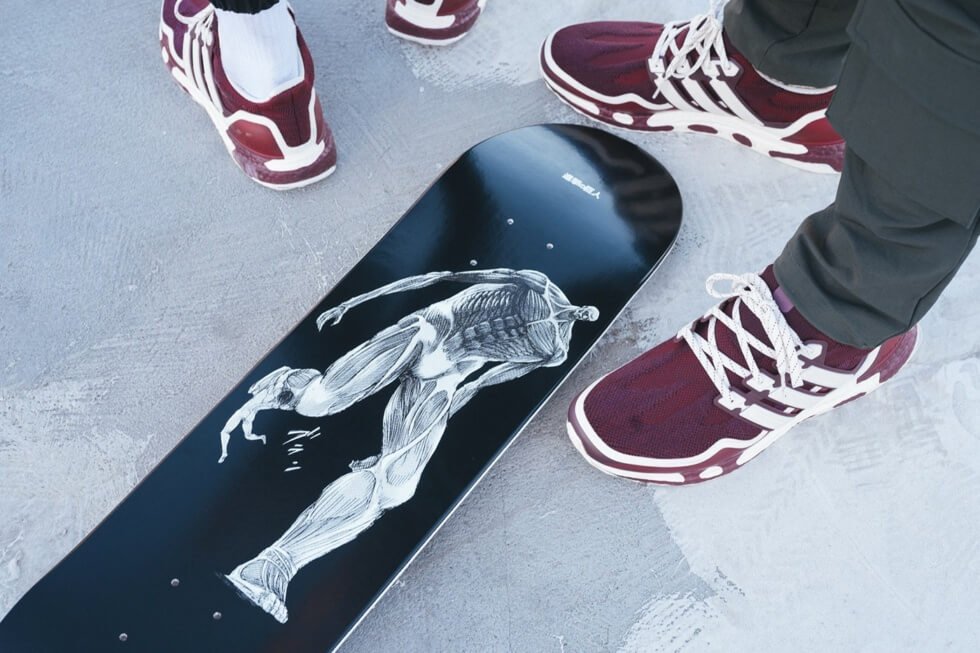 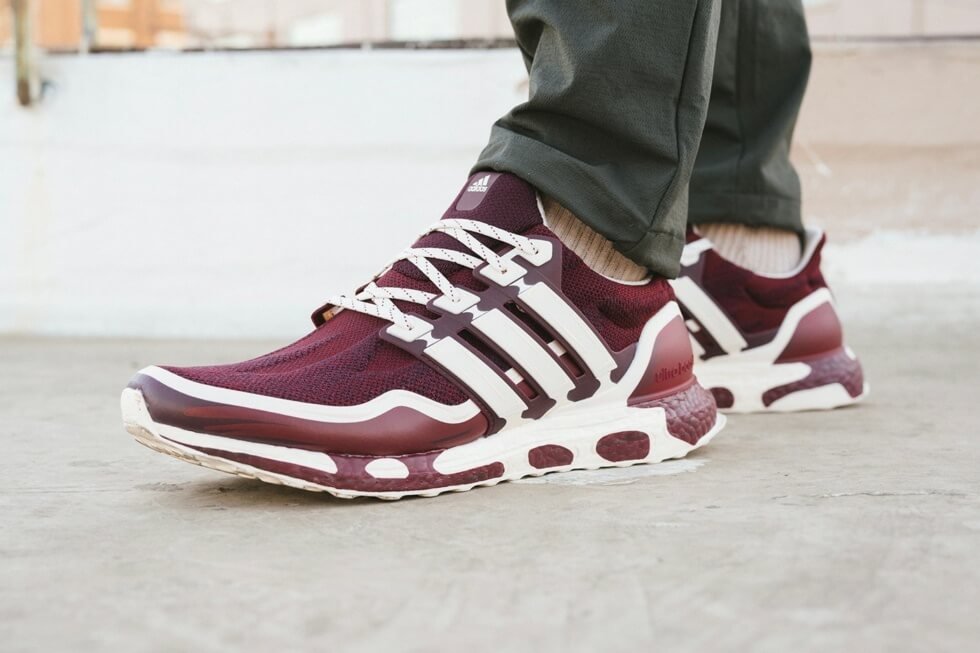 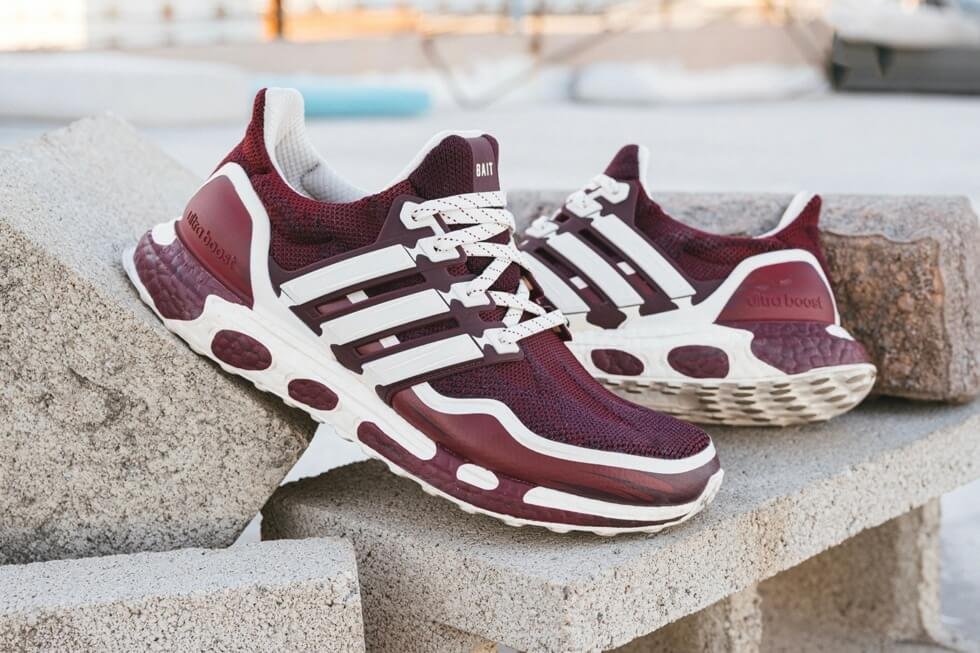 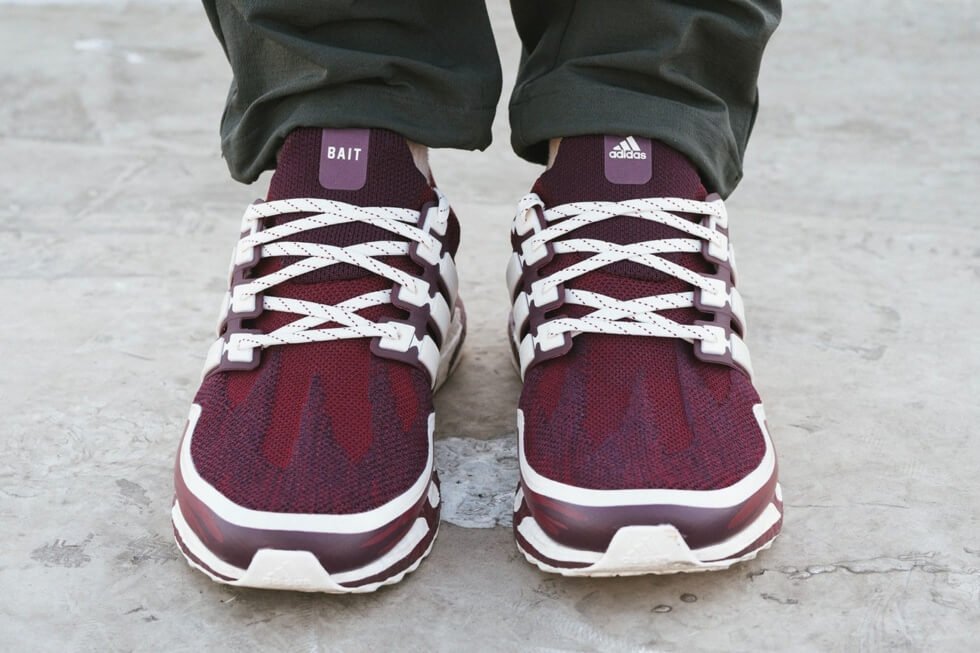 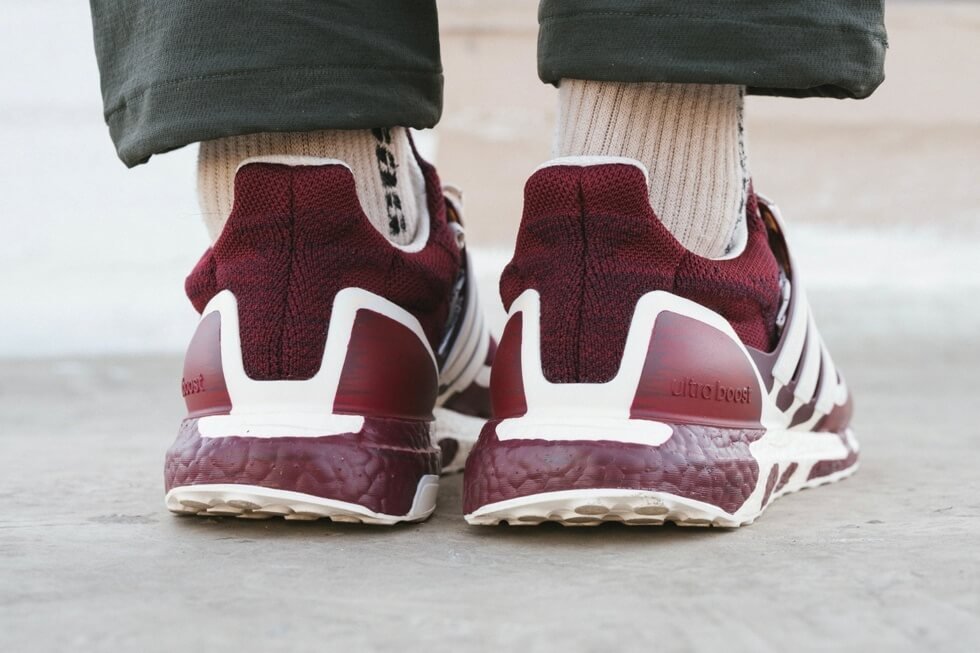 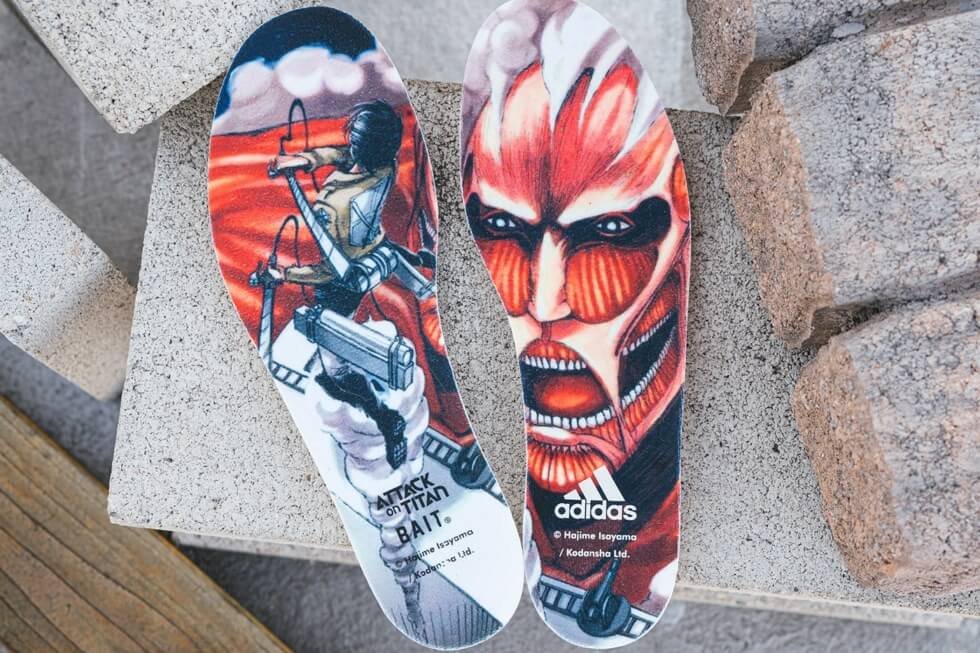 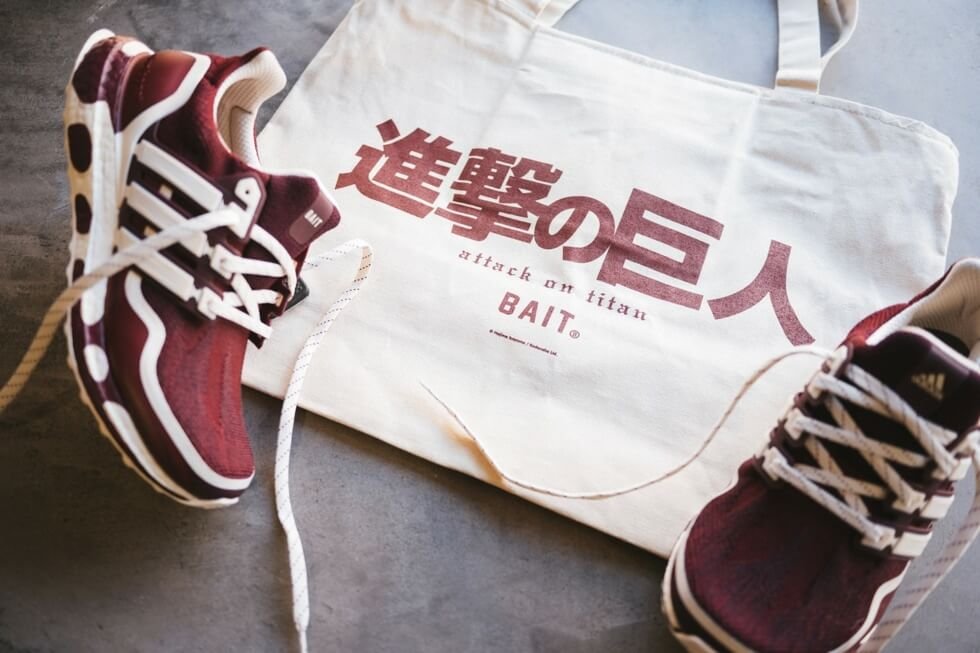 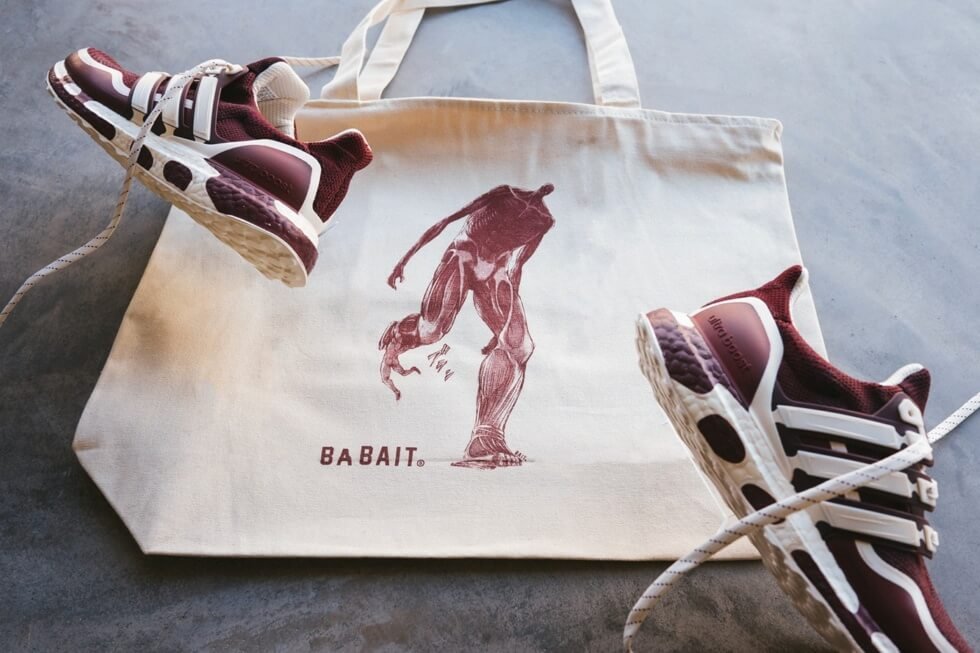 The Nite Ize Radiant 314 Rechargeable Lantern gives you a max of 96 hours of use under a single 3-hour charge of its battery that also serves to power your mobile devices.

These Bee Line x Timberland waterproof boots also come with chunky lugs and rubber rand that extend across the toe box and sole.

Panerai crafts the submersible S Brabus Black Ops Edition to be a stunner with its dark tone from the sophisticated Carbotech case and more.