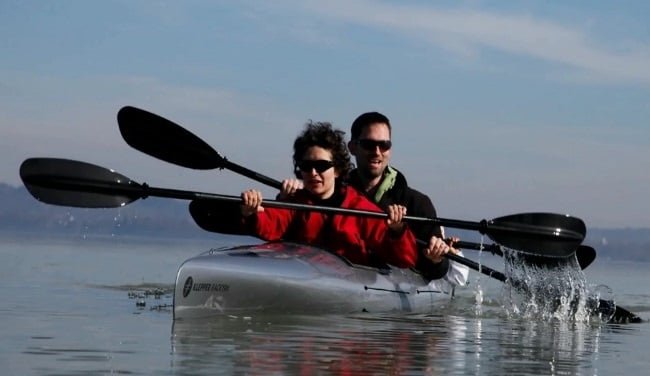 Backyak – Sled, Kayak and Sailboat All in One

The Backyack ($5,650) as the name suggests, is a kayak that works as its own backpack, making it easy to be transported. Nothing too spectacular, you might think. Well, this thing is also a sailboat, a snow sled and a floating sun deck! Got your attention?

Constructed of carbon, the Backyak is a six-piece modular vessel that breaks down into two separate 22-lb, drum-shaped backpacks which can be strapped to the shoulders of two paddlers. When put together, the kayak measures 17.7ft, with room for two adults and one child, while adding the available end caps will break down the tandem watercraft into two 8.8-ft single-adult kayaks.

The super-versatile Backyack doesn’t stop there. The “Relax” configuration transforms the 2 kayaks into hulls strapped together by a bathing platform, allowing you to paddle, float and sunbathe on calm water. Attach the optional sail, which takes 15 minutes to build, and the floating sun deck transforms into the “Sail” catamaran sailboat. Wanna use it on snow? The Backyak can be used as a sled-for-two with a set of steerable front rails and a sharp sled nose, that come with the “Snow” package. The quality of this all-season vessel should be top-notch, as it’s crafted by Klepper– a German company with over 100 years in building folding kayaks. via 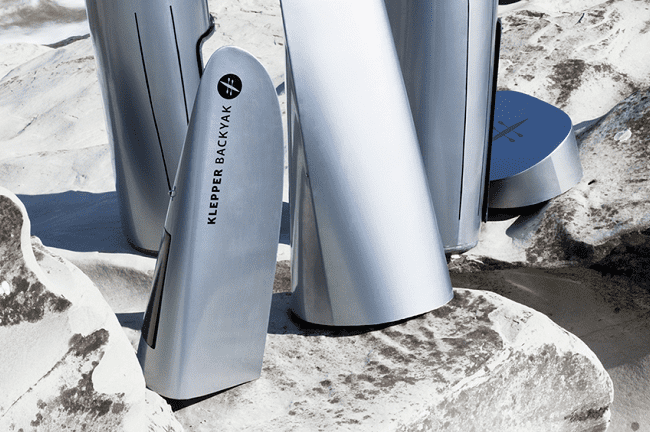 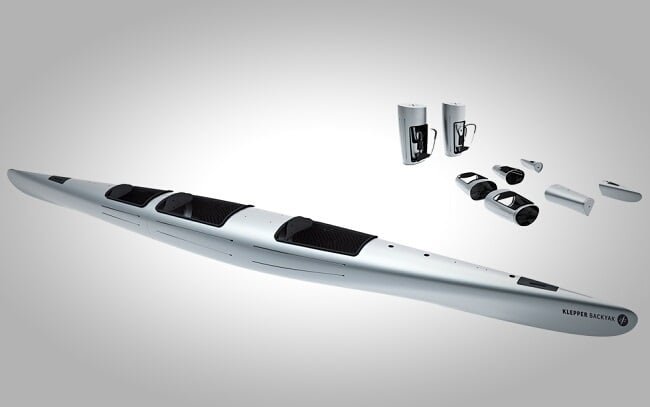 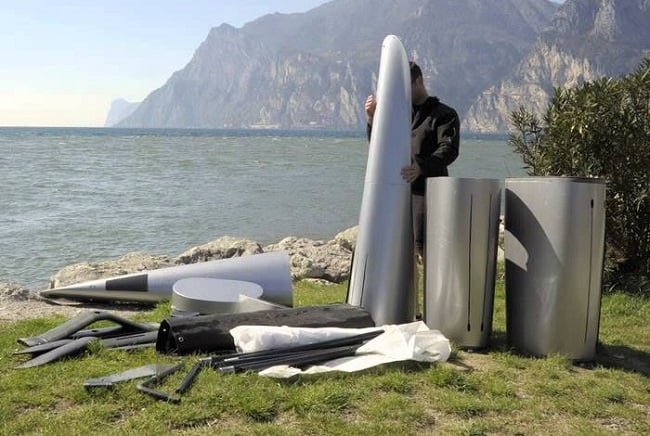 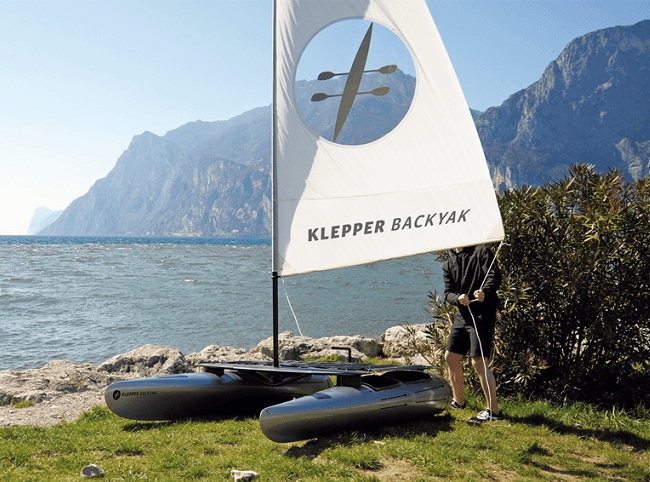 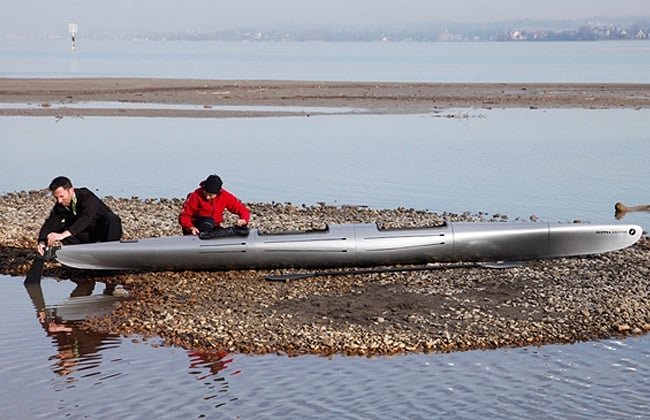 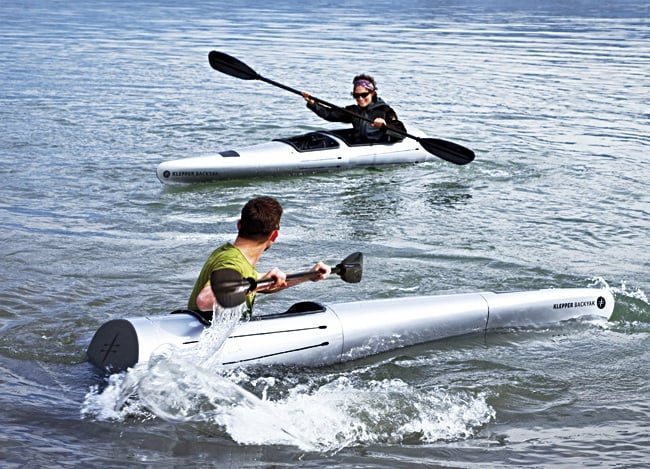 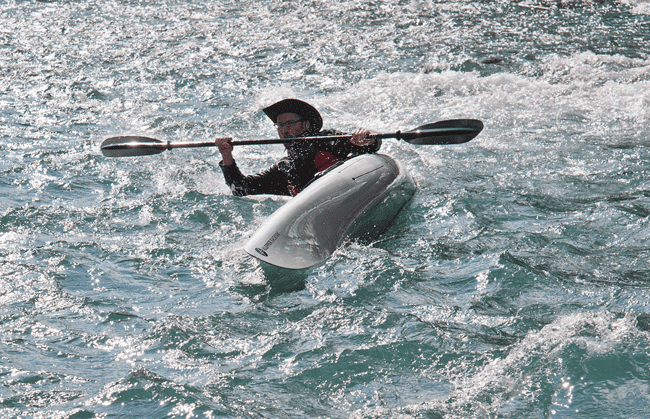 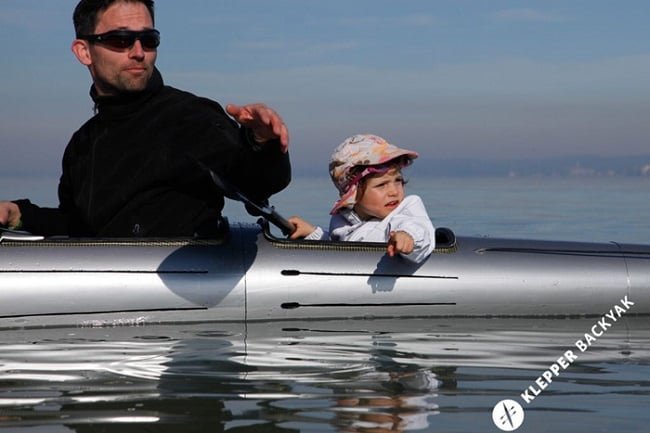 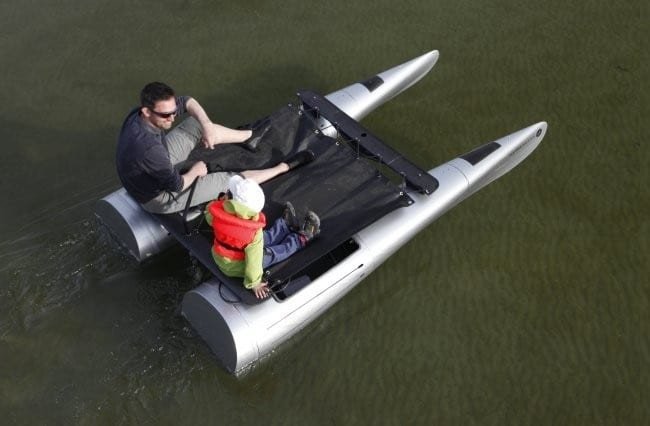 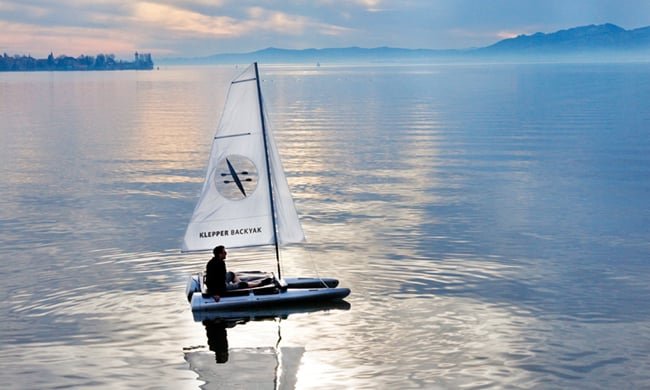 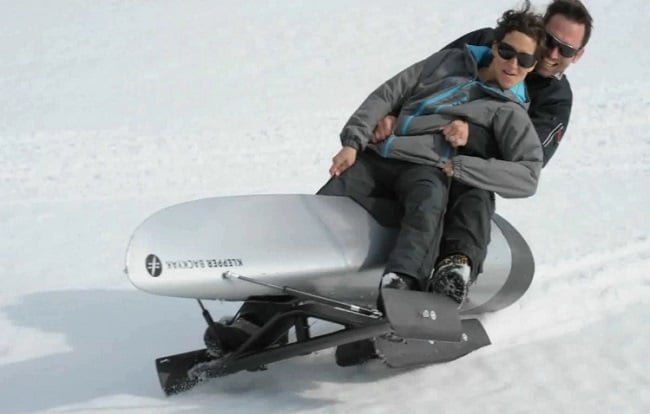 The SOUNDBOKS Go packs Bluetooth and wireless connectivity, a swappable battery, and customizable sound performance for an immersive audio experience.

The Lumos Kickstart provides 360-degree visibility and comes with an automatic warning and flashing signals that syncs with a companion Android or Apple app.