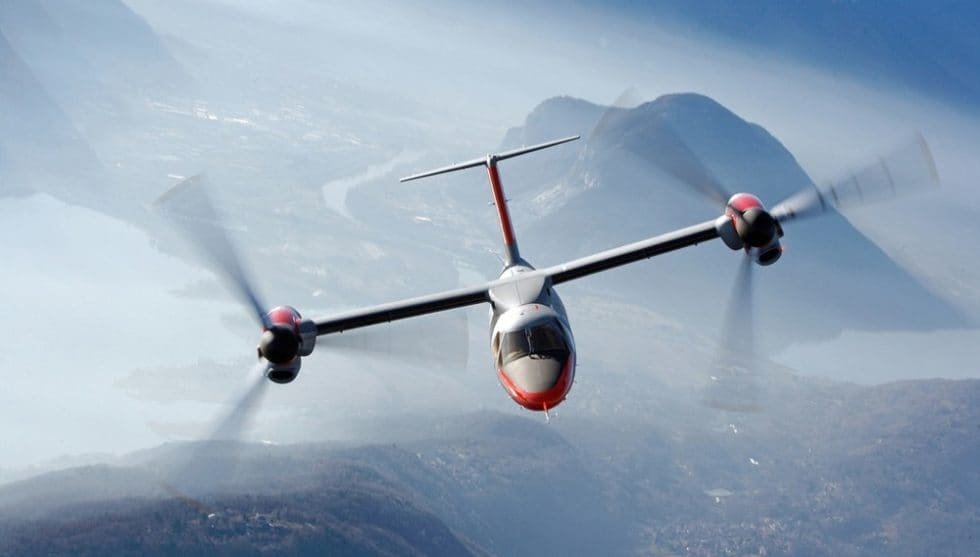 Is it a plane? No. Is it a helicopter? No. It’s both, actually. The really cool AgustaWestland AW609 TiltRotor aircraft brings the best of two worlds together: it provides the swiftness and agility of a helicopter as well as the speed, altitude and range of a technologically-advanced plane. Actually, the motto for this new aircraft is Faster, Further, Higher.

Needing no runway for takeoff and landing, the AW609 TR can take you to new places with almost no fuss. It boasts a cruising range of 750 miles and a top speed of 275 miles per hour in horizontal flight. His makes it the best and fastest transportation mode for most distances between 57 and 575 miles. Just pack your bags, hop inside the beautifully fitted aircraft, take off like a regular helicopter, and cover long distances in absolute comfort. 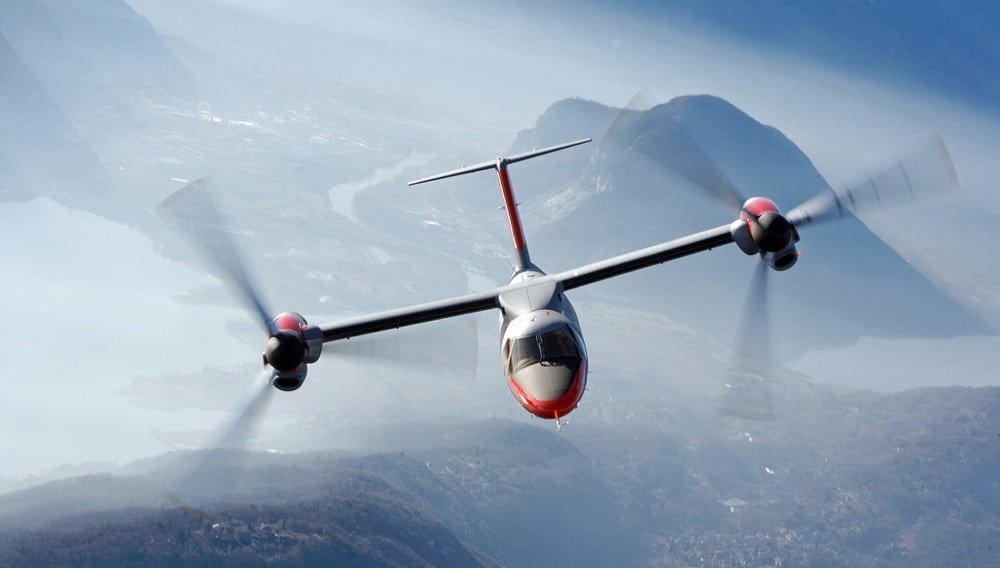 AgustaWestland has lots of experience in manufacturing military-grade choppers, so you can be certain that the new tilt-rotor is flawlessly executed. They’ve designed this model for executive use, equipping it with advanced Rockwell Collins Pro Line Fusion Avionics and by-wire controls. Two pilots can maneuver the aircraft from the cockpit, while up to nine passengers can enjoy the flight in leather seats and surrounded by various entertainment or work stations.

Such a cool flying machine comes obviously with a steep price. While the exact numbers aren’t officially out yet, the manufacturers estimate that it will cost around $24 million. That sounds like a lot, but it’s really not a big deal for luxury lifestyle enthusiasts. There is always room for one more expensive helicopter slash private jet in the rich people’s world, as the large number of preorders clearly shows. 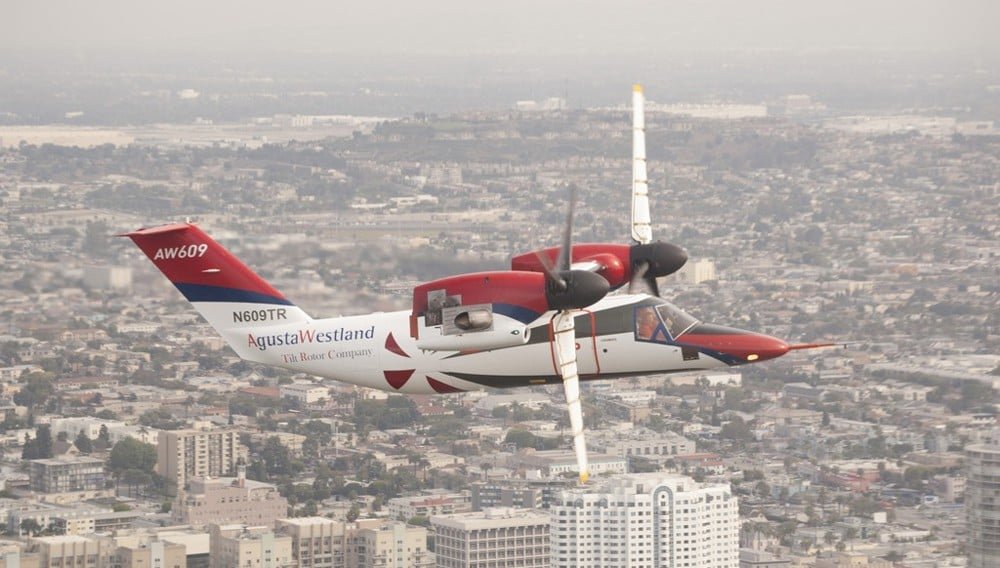 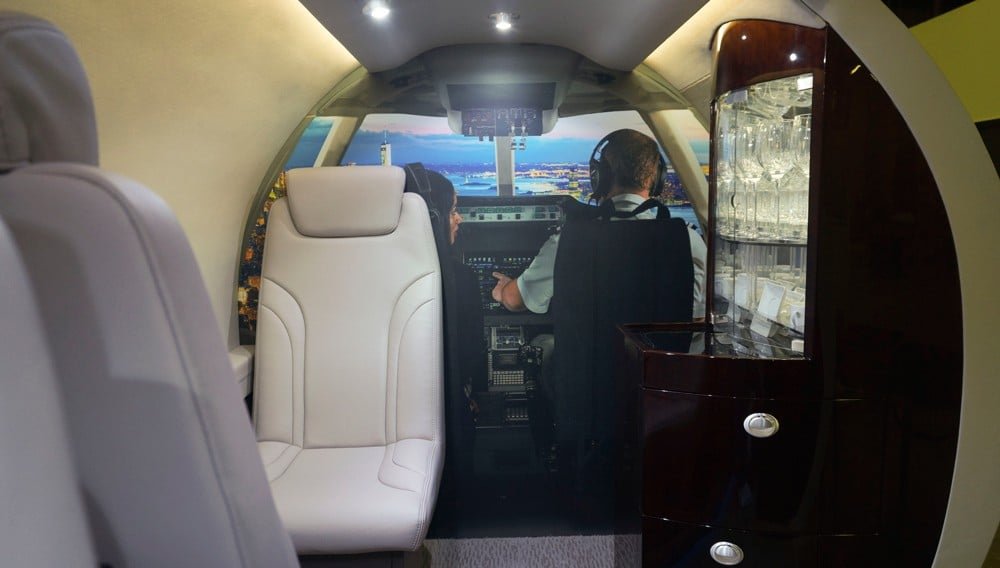 Saunders Architectures is designing the Fedje Hotel with a rooftop walkway, a tower, and a majestic view of the Atlantic Ocean.

The DongFengYun Hotel Mi'Le-MGallery has 232 rooms, two restaurants, a lobby bar, a pool bar, an outdoor pool, and a shallow rippling pool in the atrium.

Conrad Maldives Is Now Offering A $125,000 Under The Sea Tour Package For Six

Conrad Maldives' Under the Sea package takes a group of six to a tropical paradise complete with underwater experiences like no other.