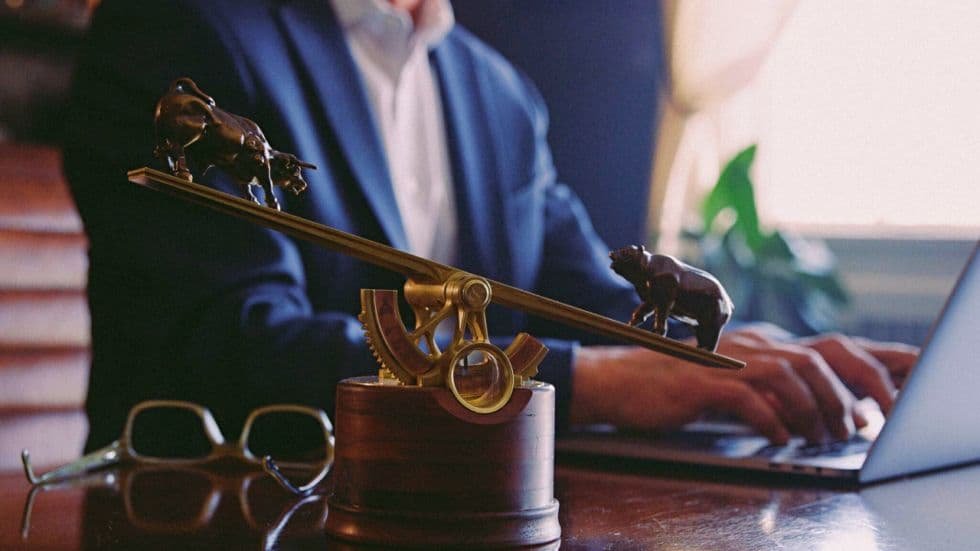 August & Wonder was founded by Steve August in the beautiful town of Portland, Oregon. August had grown increasingly jaded and fatigued by the current tech experience.

The world created by the big tech companies seemed to steadily become more and more like the world of Minority Report: sleek, cold, transactional, hyper-functional, and hyper-intrusive.

August wondered if there was something more.

Like many great companies, August & Wonder started out with a question. What if the starting point of integrating smart technology in the home was aesthetic and emotional?

In that, what if the first priority was not how many functions an object could fulfill.

Rather, how it could make you feel a sense of connection, wonder, and magic. In other words, could our experience with technology feel less like Minority Report and more like Harry Potter?

August set off a mission to bring artistry back to the world of technology as well as simplicity that it seemed to be lacking.

August & Wonder realized that their clear mission was to fuse art and the internet of things to create objects that fit beautifully into people’s spaces, informed and evoked wonder.

The technology provided would be more meaningful and feel sort of magical. This was all a tough thing to do, but they may have managed to hit the nail on the head perfectly.

We get it, everyone would be skeptical of a company who seemed to say such compelling things. However, August & Wonder wanted to actually live up to their big ideas. Obviously, that’s refreshing and worthy of taking notice.

Essentially, the company started like all tech companies seem to, with experiment after experiment.

They made a digital picture of Big Ben with a photorealistic sky that changed with the real-time and day of London, England. It would even mimic the weather there in the image too.

This clock would play amazing video loops that changed perfectly with the environment.

Steve August knew he was onto something with this, so he did what anyone would do…he posted his success to social media. The response was amazing to the posts, and August realized his wonders were now catching on.

People expressed a major desire for relief with the same constant distraction and interruption of the current tech culture.

The same feelings August had, others began to show. This was when August & Wonder formed to create the best new technology on the market. Interestingly, that was kind of the point really…the market.

He wanted to show that art and simplicity could be brought to technology, and he’d use “the market” to do it.

August & Wonder’s Creation Of “The Market” Has Made Waves, Stunning People The World Over

When it comes to technology, it is a “what have you done for me lately” type of culture. It’s clear that everyone is interested in the new technology until something else comes along. What once was new is now old, and no longer viable.

August & Wonder changed that by offering a product that really cannot lose its appeal.

Drawing on the timeless nature of the stock and capital markets, August & Wonder created “The Market.” Crafted from beautifully finished metals and natural hardwood, The Market is a sculpture of a bull and bear on a seesaw.

It is enchanted to tilt in real-time communicating changes in 11 global indices and 5 major cryptocurrencies with an accuracy of up to 1/10%.

It’s also WiFi enabled, allowing it to track the global indices and cryptocurrencies with ease

As a unique, limited edition piece, there are only 300 pieces made. However, only 150 are available currently as of this writing.

The Market Series A has rapidly become a symbol of market skill and success for traders, advisors, and even billionaires. Not only are you getting a collector’s item art piece, but you’re also getting a really amazing piece of technology at the same time.

The Market Series A comes in two models, one being a plug-in model for $990 and the other being a cordless model for $1,100. The latter model is considered the most popular as it can be placed anywhere. It uses an internal rechargeable battery to run on that can last up to 2 weeks on a full charge.

August & Wonder sends The Market Series in a lovely case and offers specialized gift notes and services. This is all to ensure a stunning gift experience for those that follow the markets.

At Men’s Gear, we’ve always tried to be at the forefront of the world of style, technology, and so much more. When it comes down to it, people can trust the products or companies we recommend.

We feel August & Wonder is one of the top newer tech companies on the market, simply because they are trying to change it.

While their major Market Series A product mostly appeals to those that follow the stock market or cryptocurrency worlds, they will have other products coming.

They bring art to their technology, which ultimately makes them worth having. They never go out of style and ultimately appeal to any man who loves tech.

Especially those who feel a change is needed.

The Market Series A can sit on the desks of traders, advisors, and even top businessmen around the world. Whether they are billionaires, millionaires, or even those just having minor business success.

It ultimately doesn’t matter in the end, because it appeals to these people and several beyond them.

August & Wonder also make special products for people who request them. Their commissions tend to be more difficult to make, so the starting price is $5,000. The more complicated or in-depth the product, the more the cost may go up.

However, you are guaranteed to get quality with this purchase. That makes it worth doing if you ask us.

Overall, August & Wonder are a company we should all keep our eyes on in 2019. They are a tech company on the rise and they truly care about their work. Major tech companies have, at times, forgotten about the latter.

This company may remind them to care more.

Their success could help the entire tech market overall, and that can always be a great thing in our book.