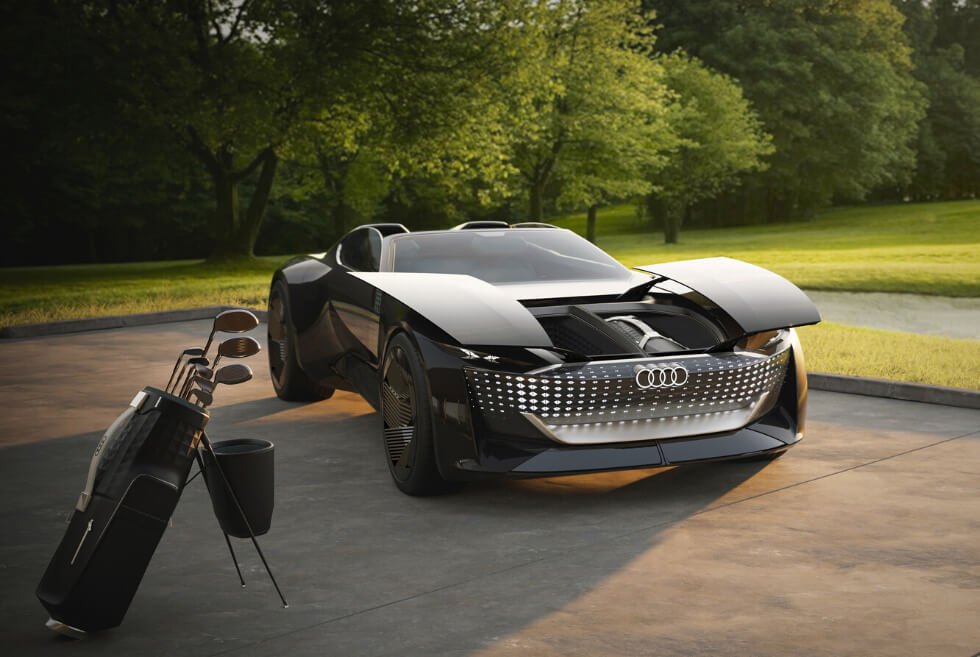 The 2021 Monterey Car Week just wrapped up and gearheads are probably still reeling from all the awesome automotive announcements last week. Aside from the auctions, leading carmakers were also teasing intriguing technologies for the future. We’ve seen mechanical transformations on vehicles, but never like what Audi has in mind for the Skysphere Concept.

According to the German marque’s press release, you can freely switch between two configurations during travel. At first, we were thinking that it was just clever wordplay describing the convertible. However, it appears the engineers have something else in mind.

With a touch of a button, a motorized telescopic system adjusts the wheelbase. We’re not entirely sure which is the default configuration here, but it can essentially turn into a grand tourer or a spyder with suicide doors on each side. It may not be a major game-changer, but it is certainly remarkable.

As much as we want it to be somewhere along the lines of an iconic Hasbro toy line, the Skysphere Concept is more possible to execute. Audi also includes the stereotypical hallmarks you can expect from a car of tomorrow. We’re referring to the crazy use of LEDs.

From the front, you have the four interlocking rings emblem, grilles and headlights with special lighting systems. Meanwhile, it carries over to the rear lights as well. Automakers really need to stop with this standard trope when it comes to futuristic vehicles.

Nevertheless, it looks cool on the Skysphere Concept and somehow hints at its electric powertrain. Going sustainable is on every manufacturer’s roadmap anyway. Early specifications suggest 623 horsepower, 553 lb-ft of torque, and 0-60 mph in 4.0 seconds. As for the cabin, this two-seater boasts a minimalist yet elegant theme with more edges than curves. 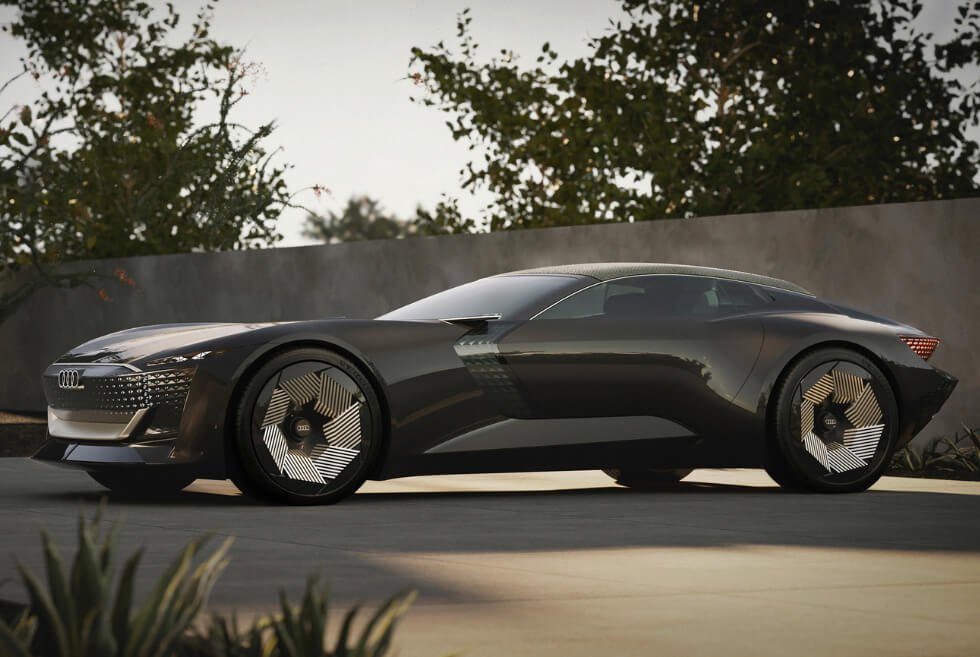 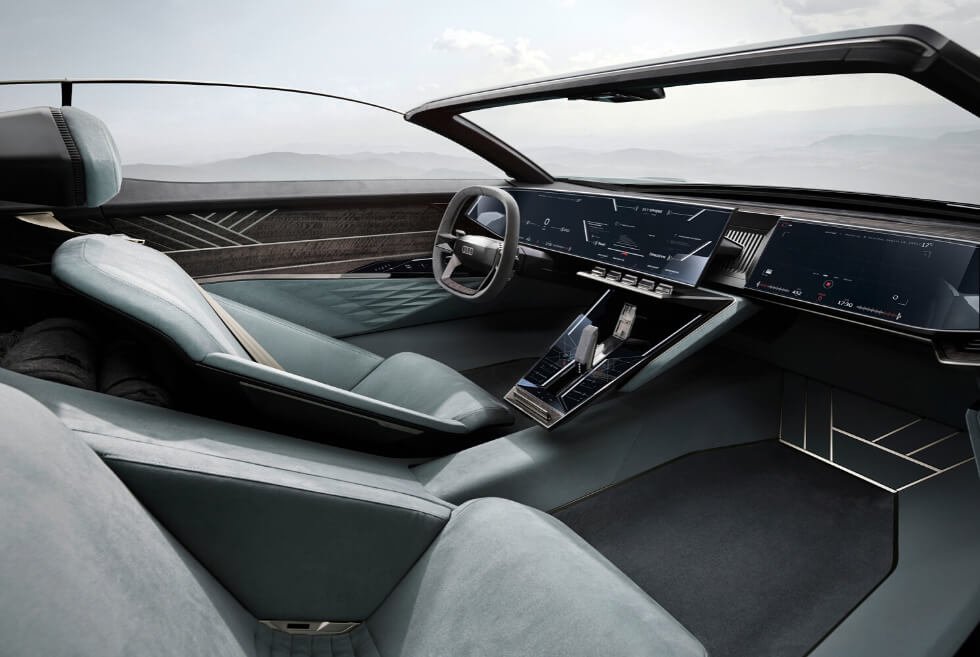 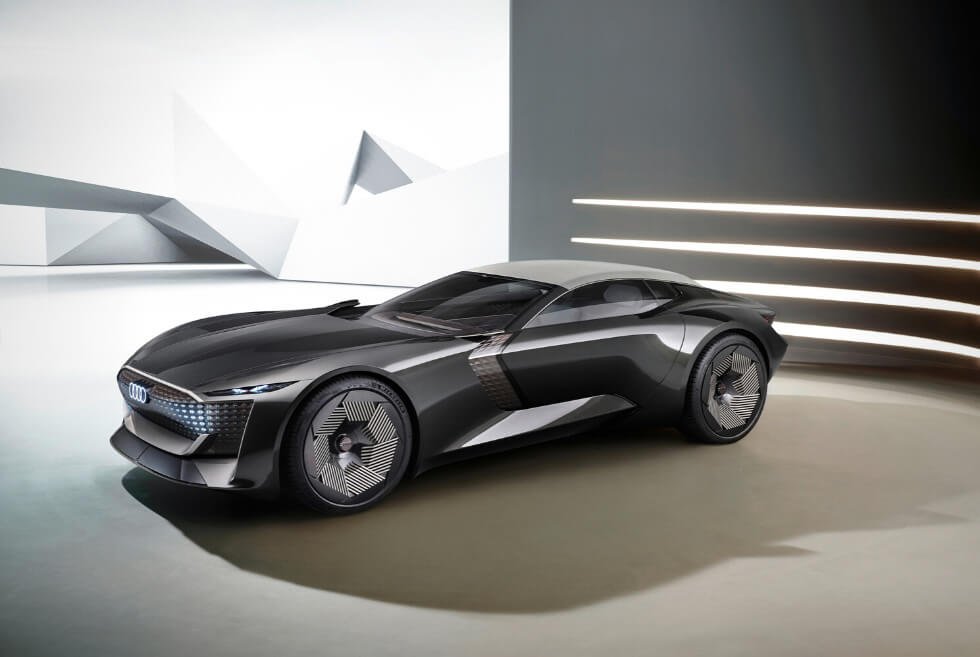 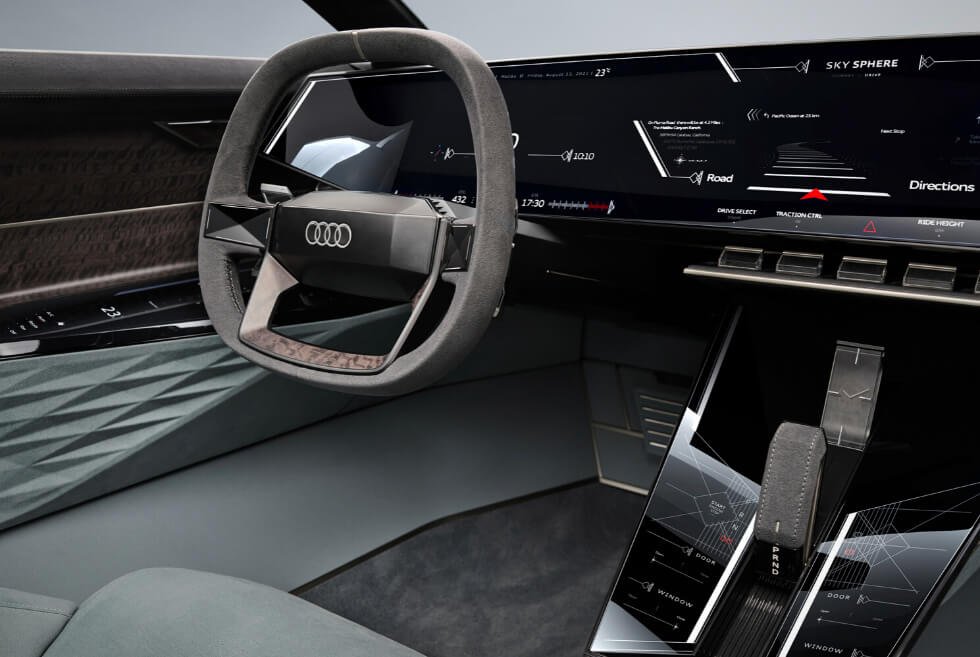 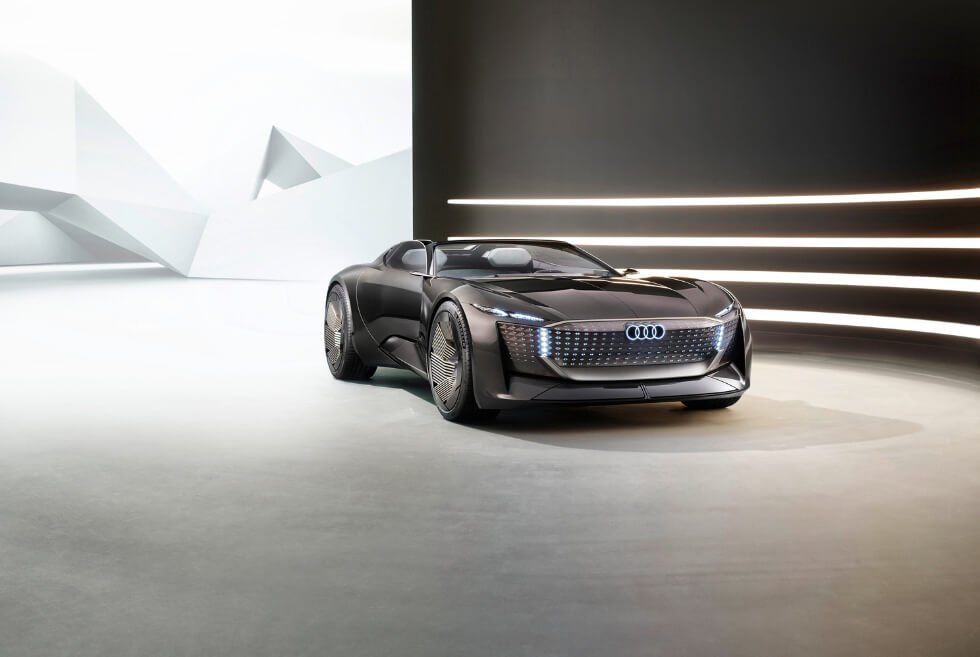 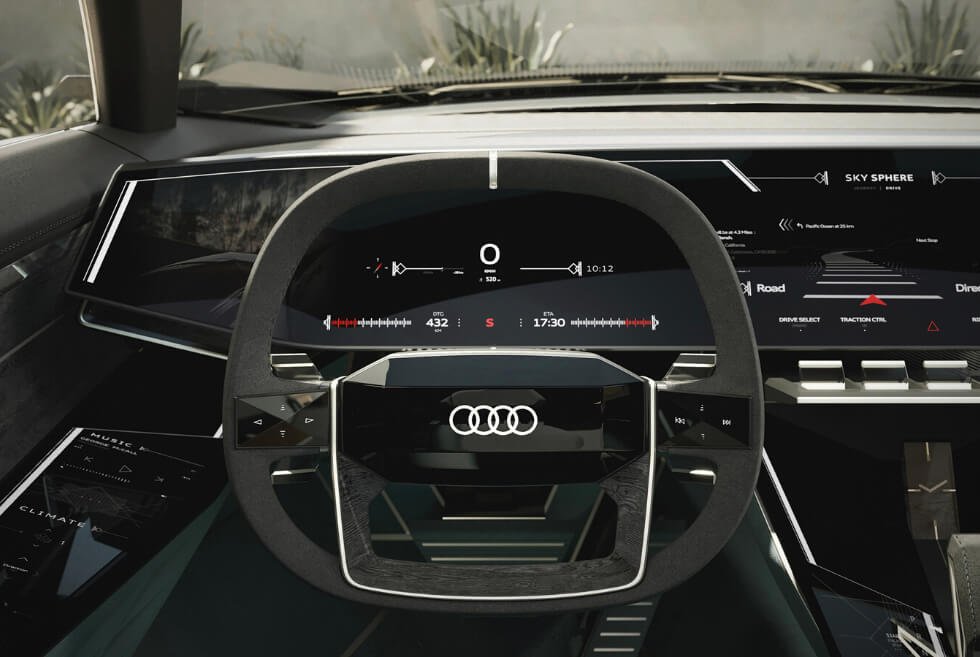 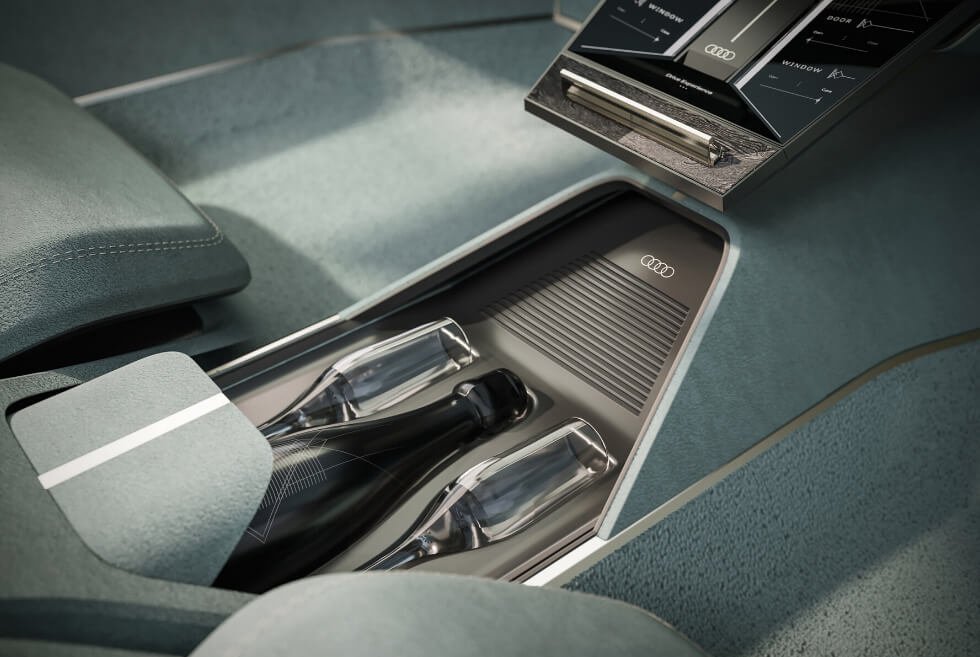 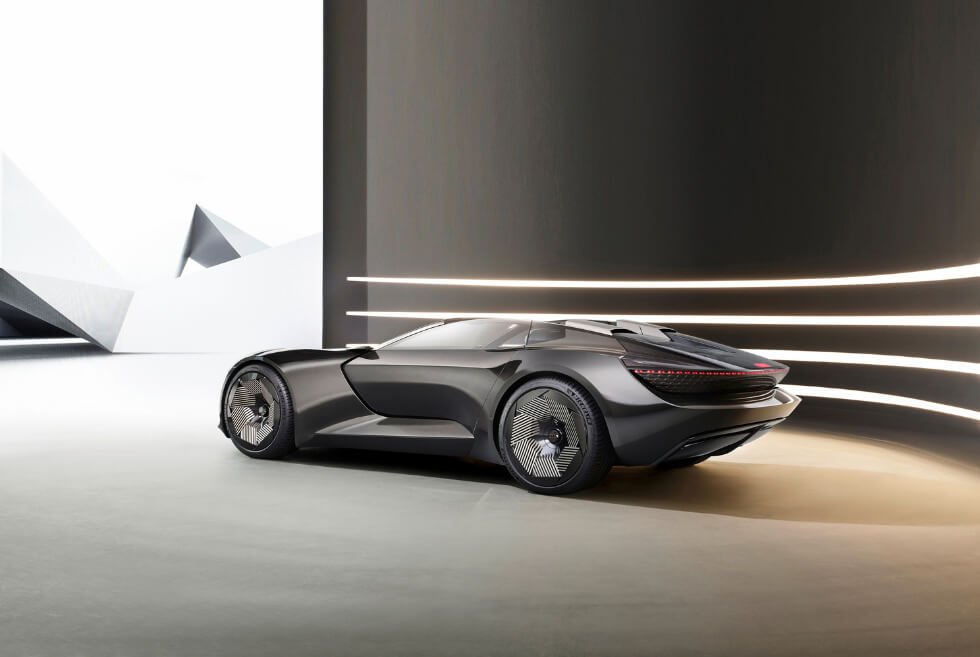 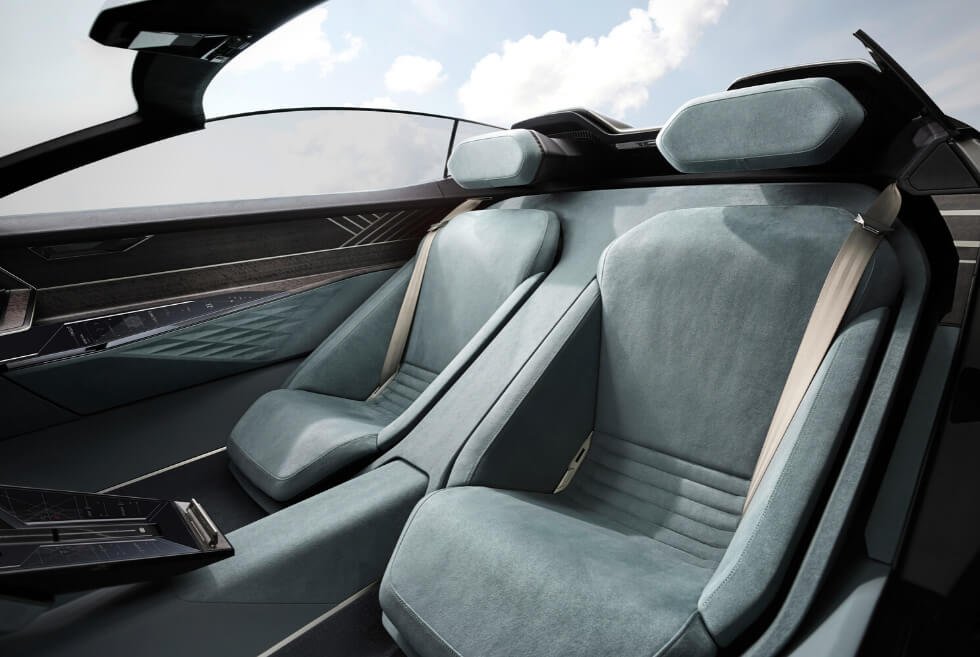 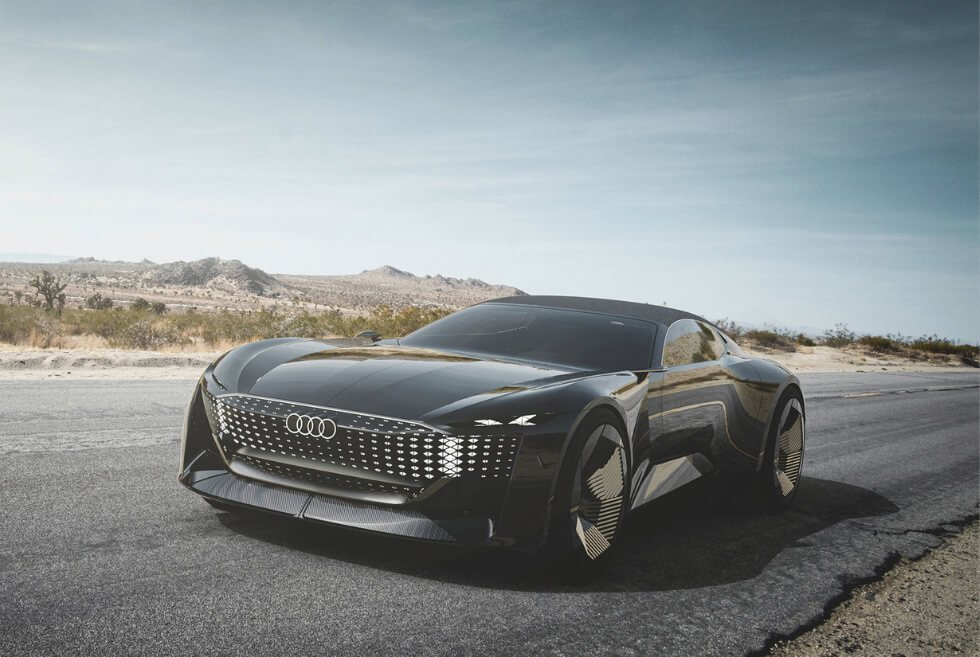 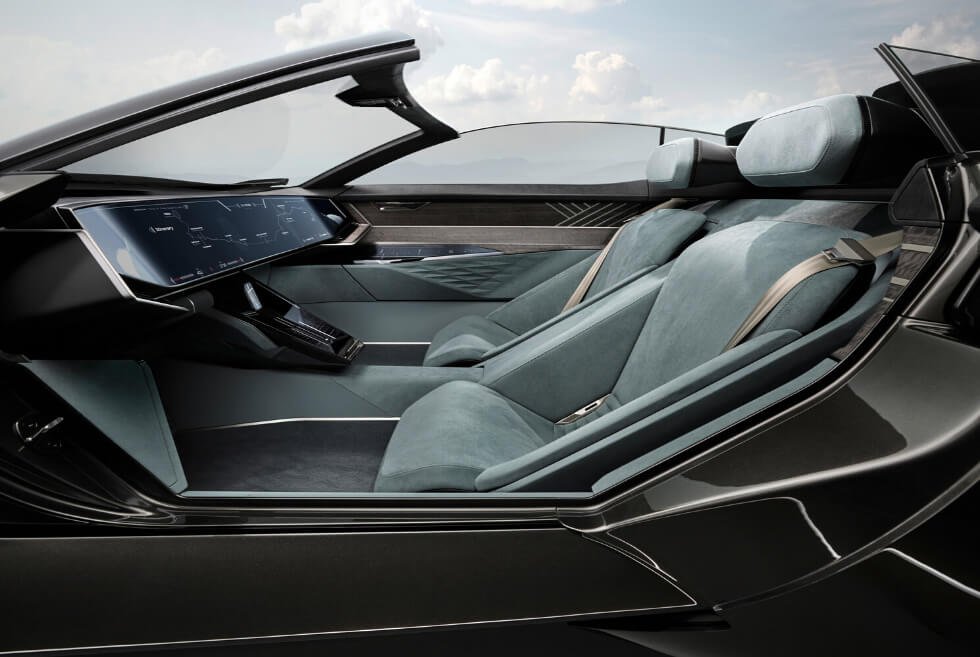 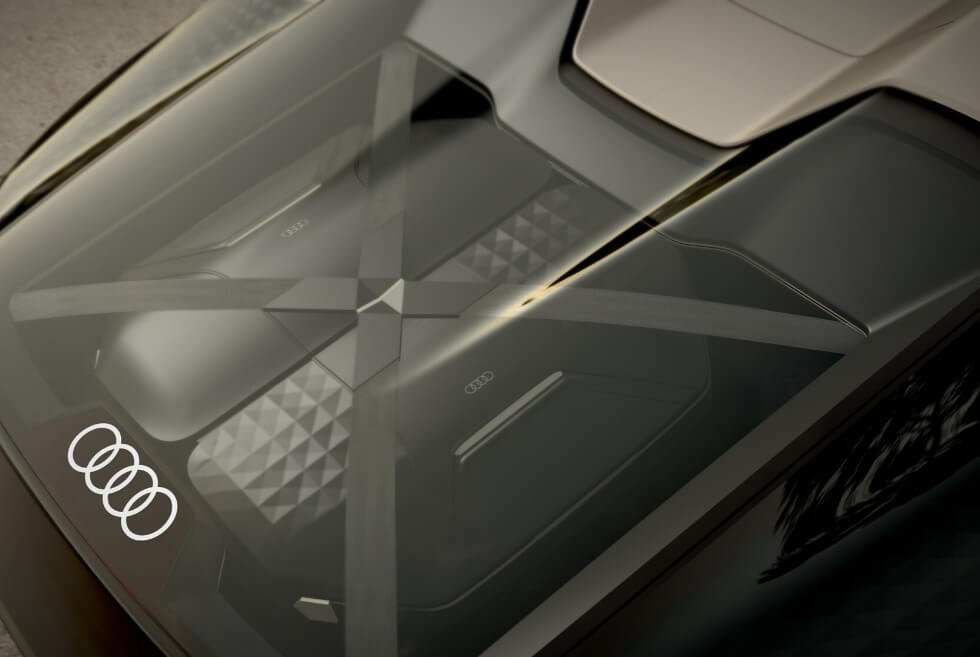 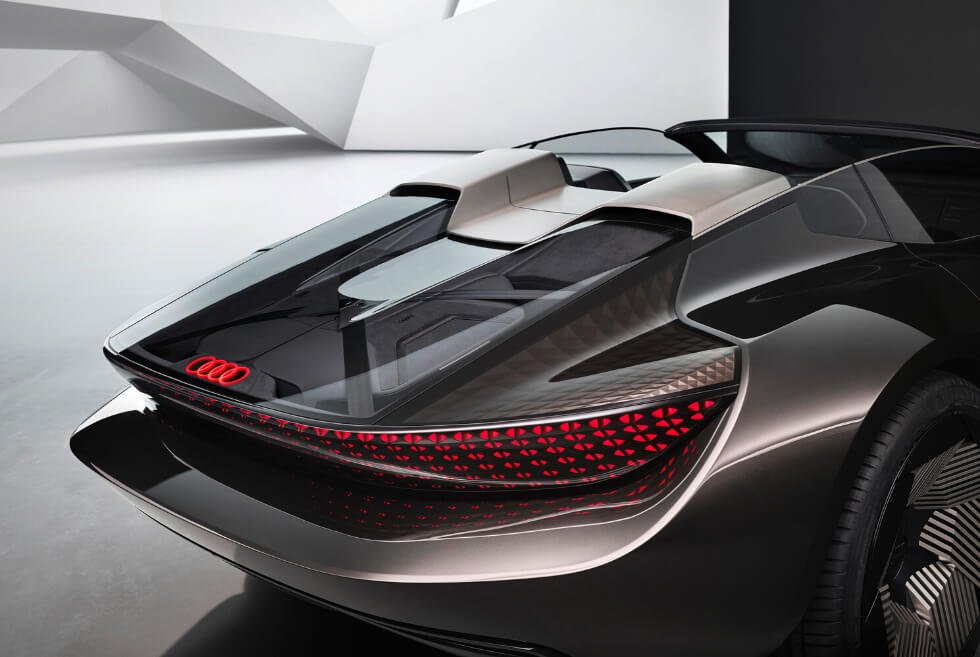 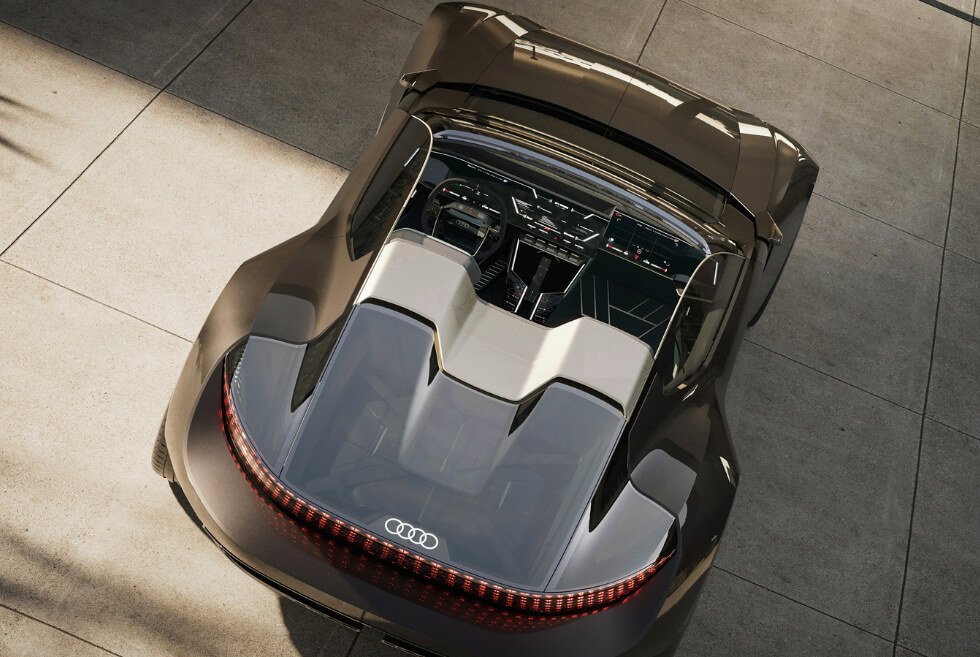 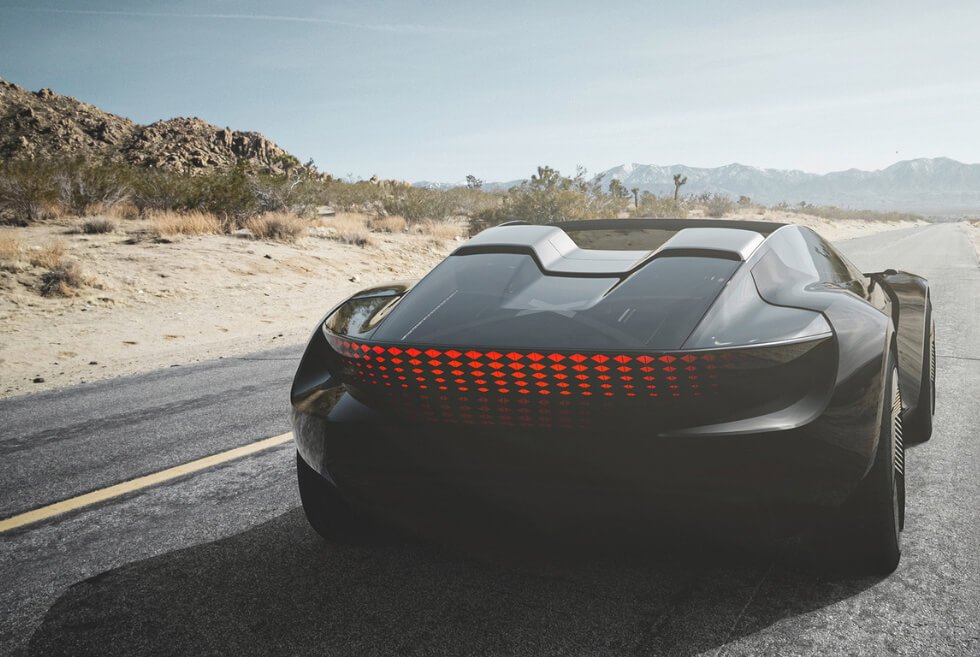 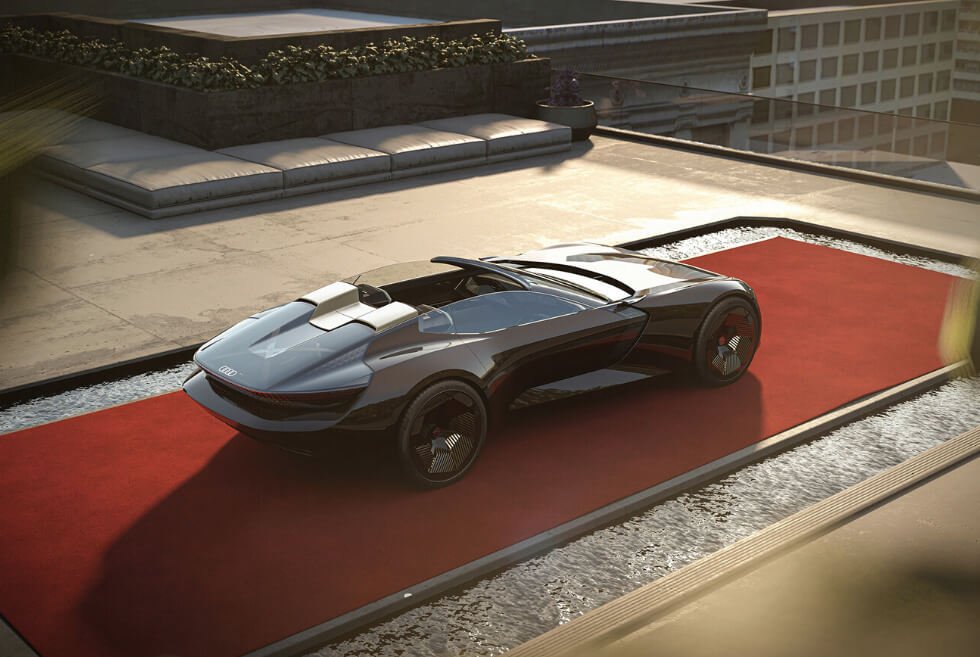