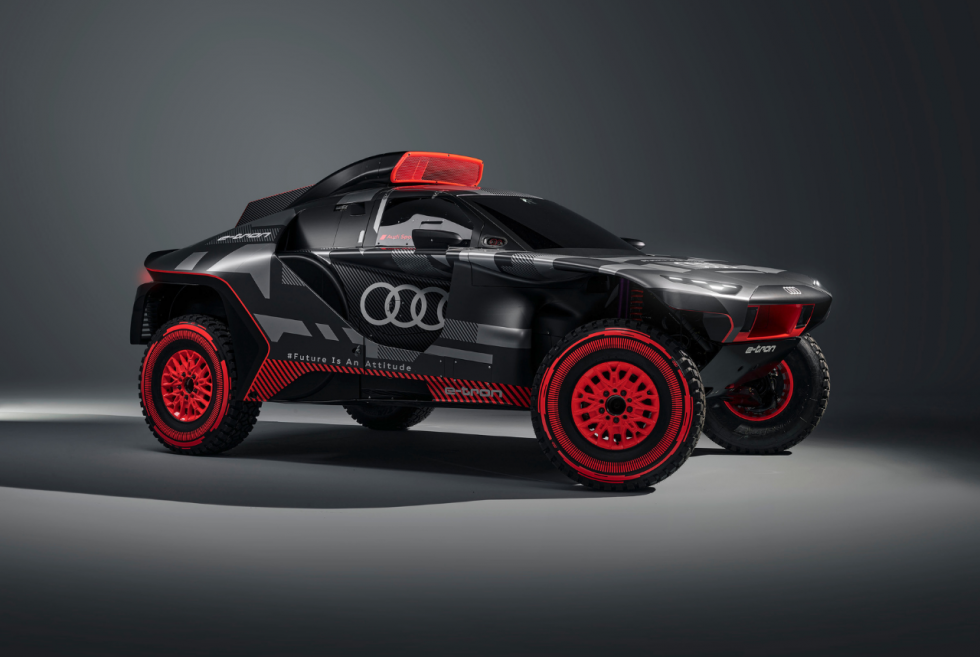 Just when we thought that B is for Build’s off-road project – the Lamborghini Jumpacan – is the most exciting one yet this year, Audi unveils a welcome surprise. The German carmaker shares its plans to compete in the 2022 Dakar Rally. Its drivers will take on the world’s best aboard a hybrid RS Q E-Tron.

If they win, the victory will mark a major milestone for the competition. The team behind this ambitious venture are reportedly close to completion. Much like the legendary 24 Hours of Le Mans, the Dakar Rally is grueling endurance event held on some of the toughest terrains.

The Audi RS Q E-Tron needs to withstand the extreme heat, sand, and towering dunes of Saudi Arabia. This menacing machine will push its hybrid powertrain to the extreme. Under the hood is a turbocharged 2.0 inline-four engine.

It also charges the high-voltage batteries which in turn supplies power to its electric drivetrain. The front and rear axle both have motor-generator units (MGUs). Audi apparently is apparently sourcing it from its E-Tron FE07 Formula E car.

The 2022 Dakar Rally will be in Saudi Arabia. It also marks the third year wherein the event is hosted by the country. Teams will travel over approximately 500 miles a day in a span of two weeks. The RS Q E-Tron rally car generates up to 671 horsepower.

Visually, the vehicle looks like it means business. Its aggressive aerodynamic form factor is mostly in black with grey and red accents. In a few months, we can finally see how Audi’s RS Q E-Tron performs in the challenging event. 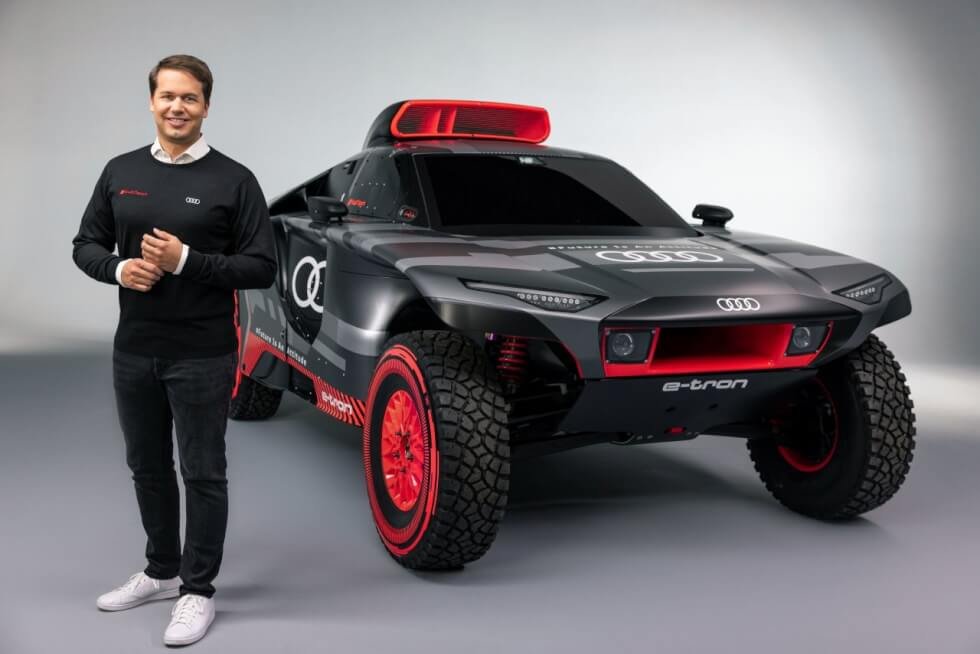 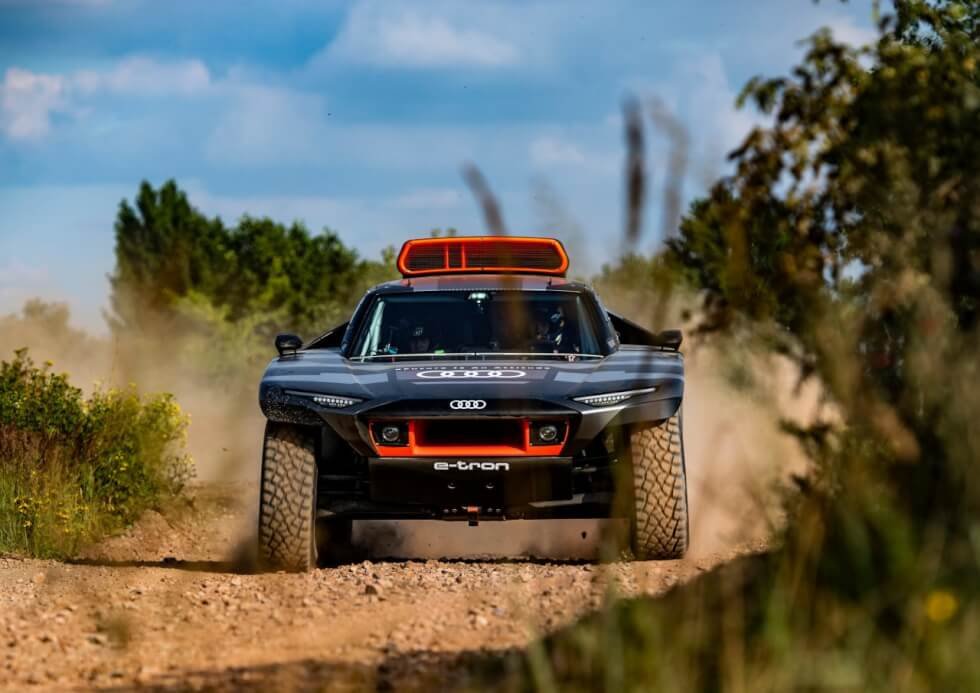 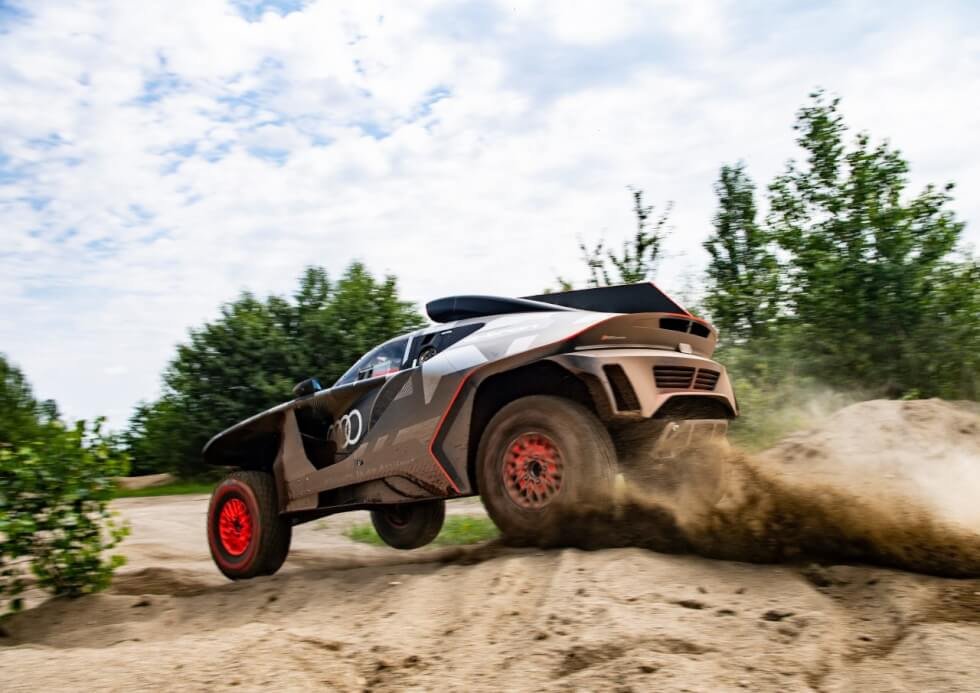 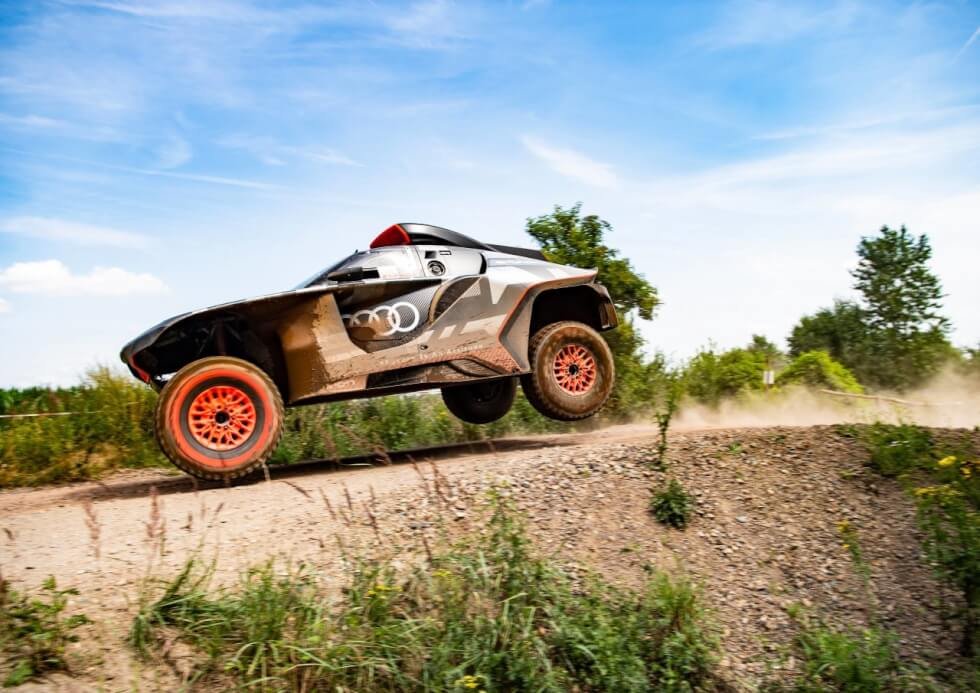 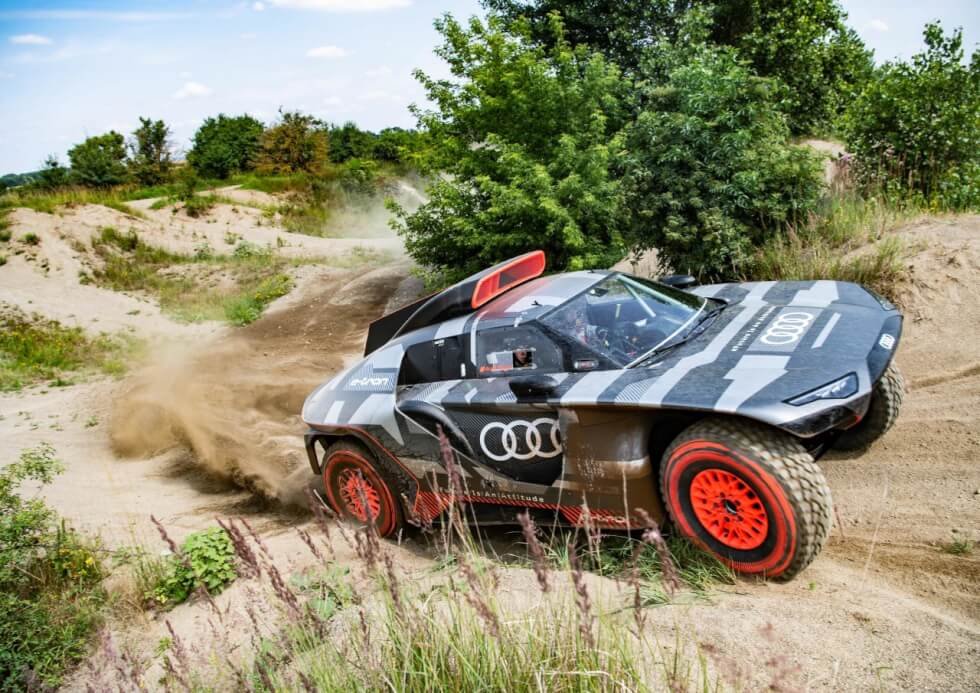 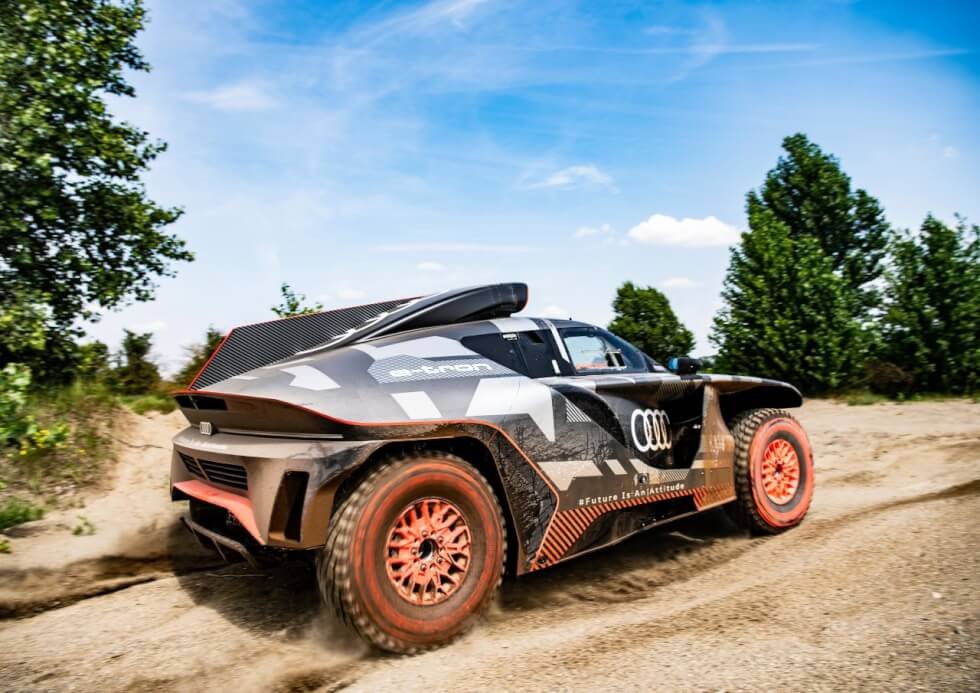 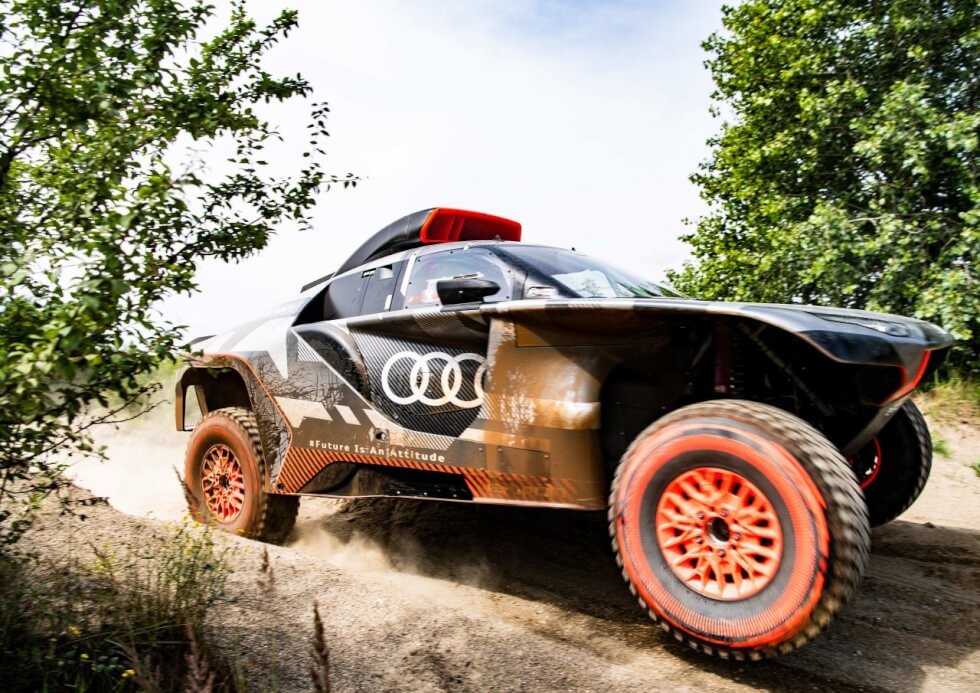 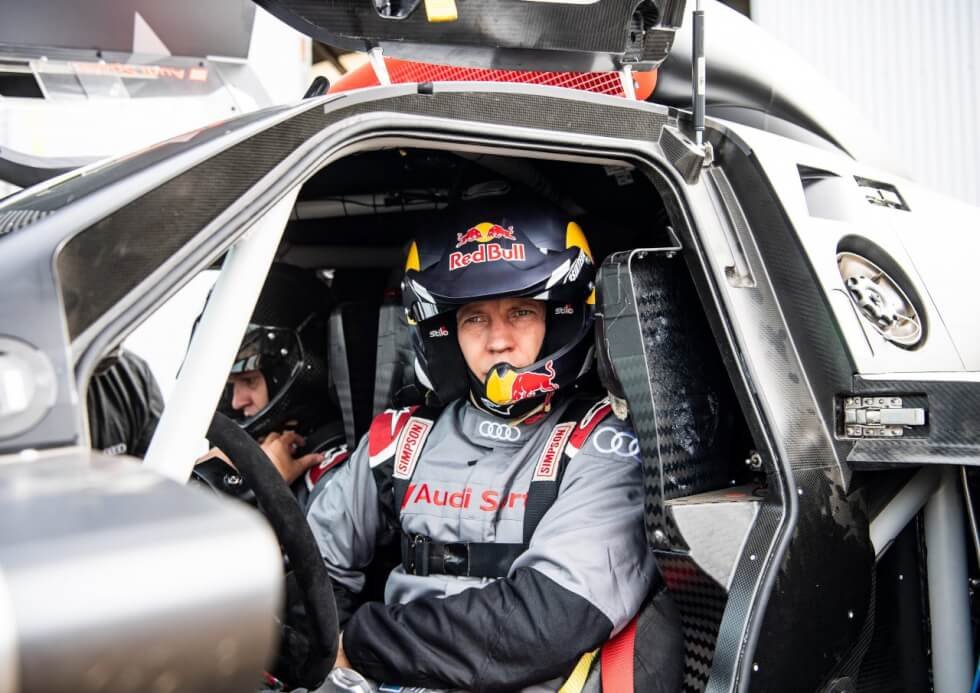 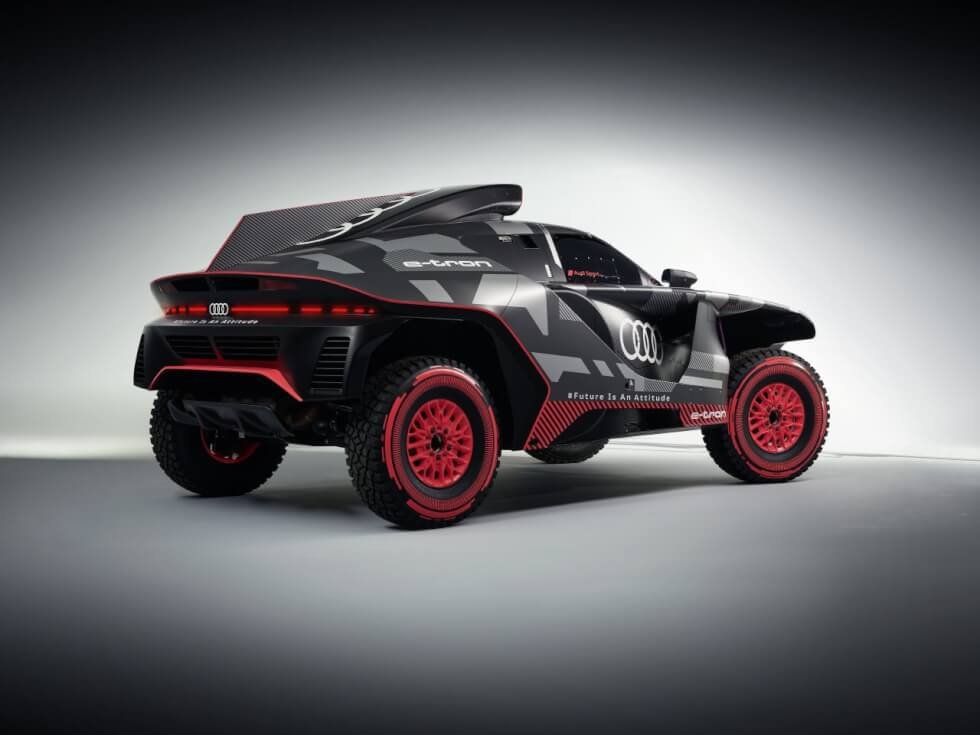 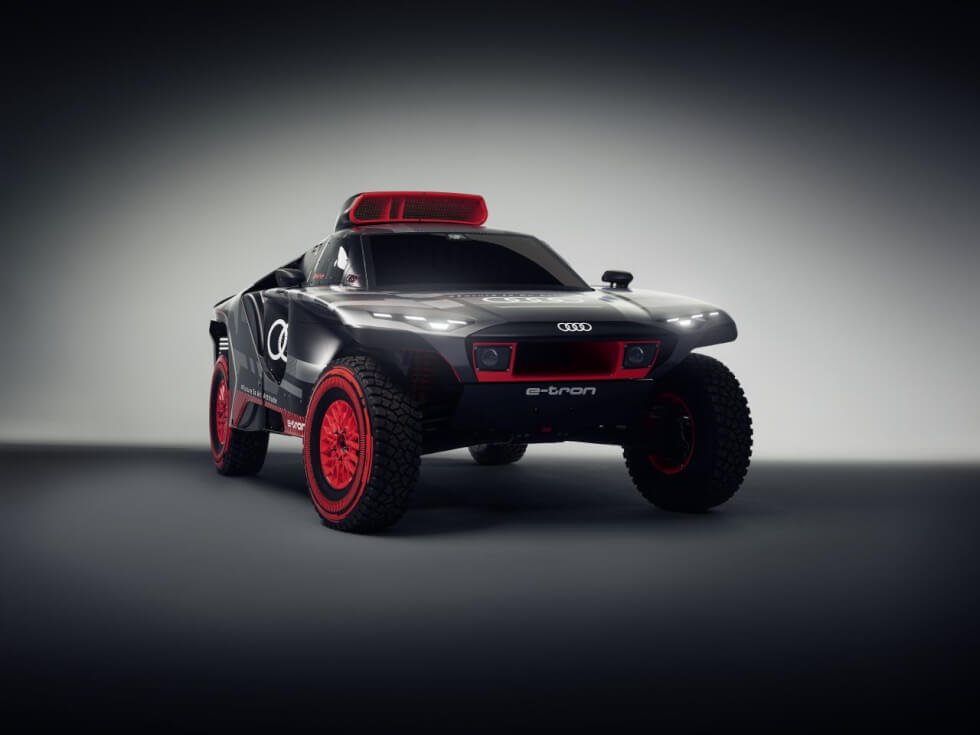 A performance trim for the Polestar 3 electric SUV hints at an output of 517 horsepower and 617 lb-ft of torque.