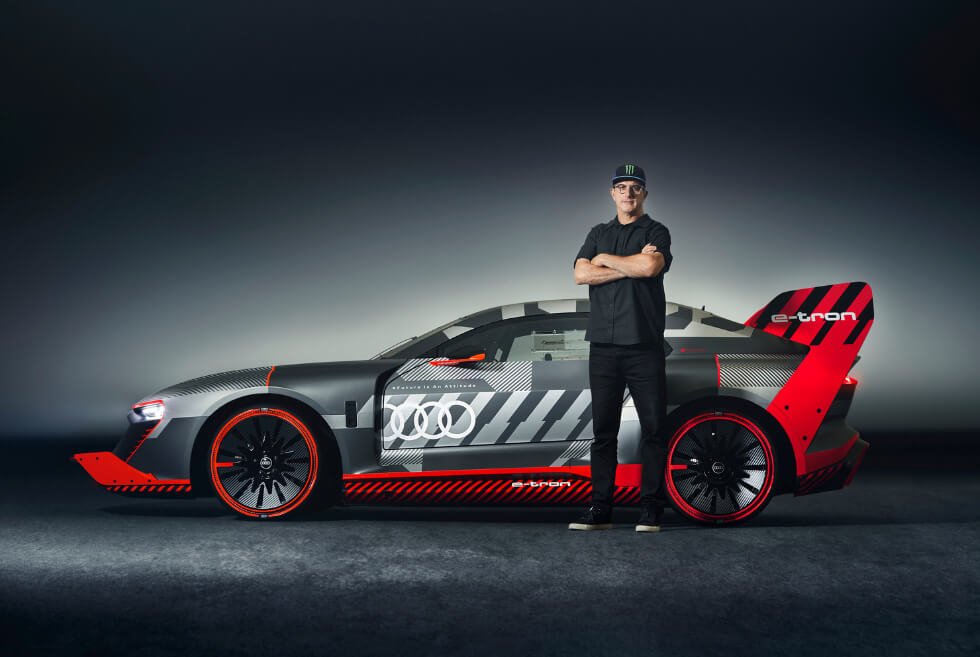 Electrification is proving to be an unstoppable movement in the transportation industry. In fact, manufacturers have been introducing innovations one after the other. It’s just a matter of time before the use of fossil fuels will become a strictly regulated practice. To show us just how capable a modern emission-free powertrain can be, Audi presents the S1 Hoonitron.

There is a clever play of words at work here as the name is a portmanteau of “hoonigan” and “e-tron” that perfectly describe this ride. Driving this special EV will be none other than professional rally driver, co-founder of DC Shoes, and current “Head Hoonigan In Charge” (HHIC) at Hoonigan Industries, Ken Block.

With him behind the wheel of the Audi S1 Hoonitron, expect to see jaw-dropping stunts and insane precision driving. Block’s upcoming video for his popular Gymkhana series will push this machine to its absolute limit. No worries there as the German marque has a solid track record when it comes to performance and quality.

Sources reveal the vehicle is exclusively developed for the “Hoon” himself. Furthermore, they’re tuning it accordingly for the ridiculous maneuvers he will be doing in the videos. “The S1 Hoonitron combines a lot of what Audi was already famous for in the nineteen-eighties,” says Block. “For instance, the car’s spectacular aerodynamics have now been translated into a totally modern form.”

Audi is apparently paying tribute to the Sport Quattro S1 of Pikes Peak fame. Put the two side by side and you’ll see how the S1 Hoonitron bears some likeness to the vintage rally car. So far, what we know about Block’s new toy is that it packs an electric all-wheel-drive powertrain, a carbon fiber chassis, and plenty of horsepower. 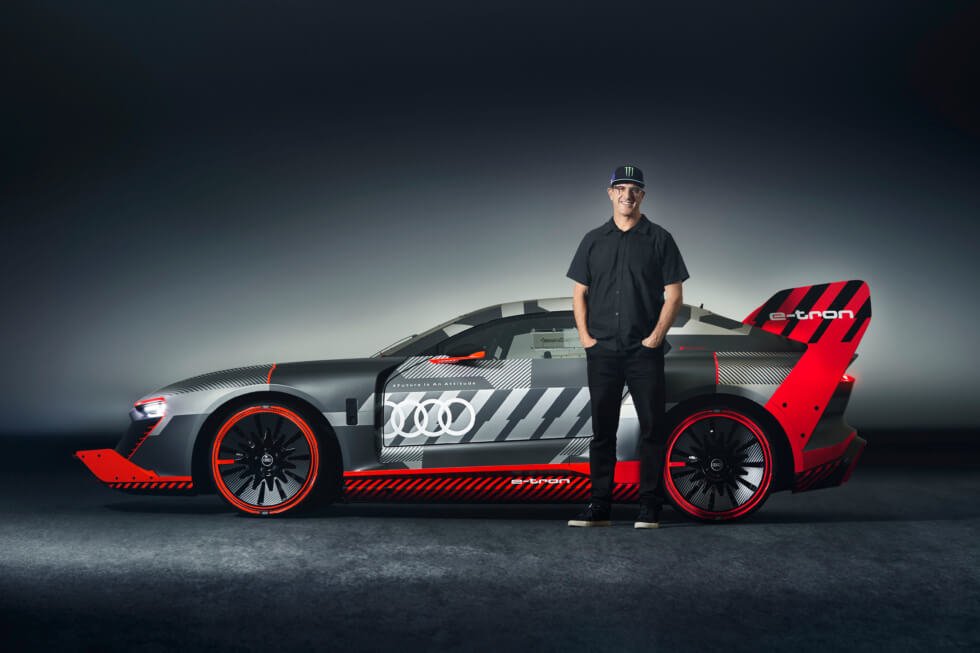 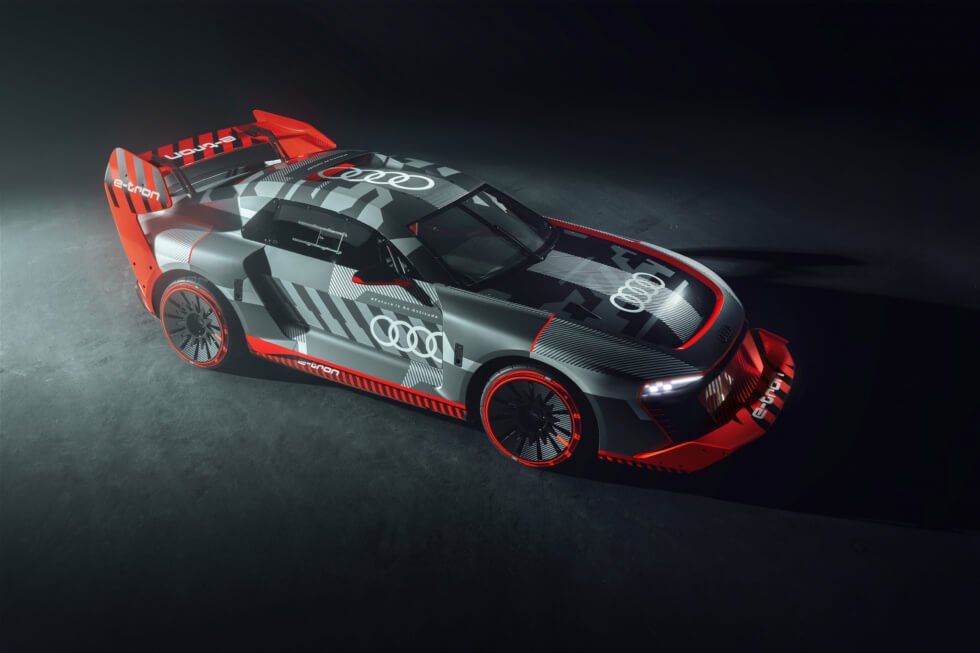 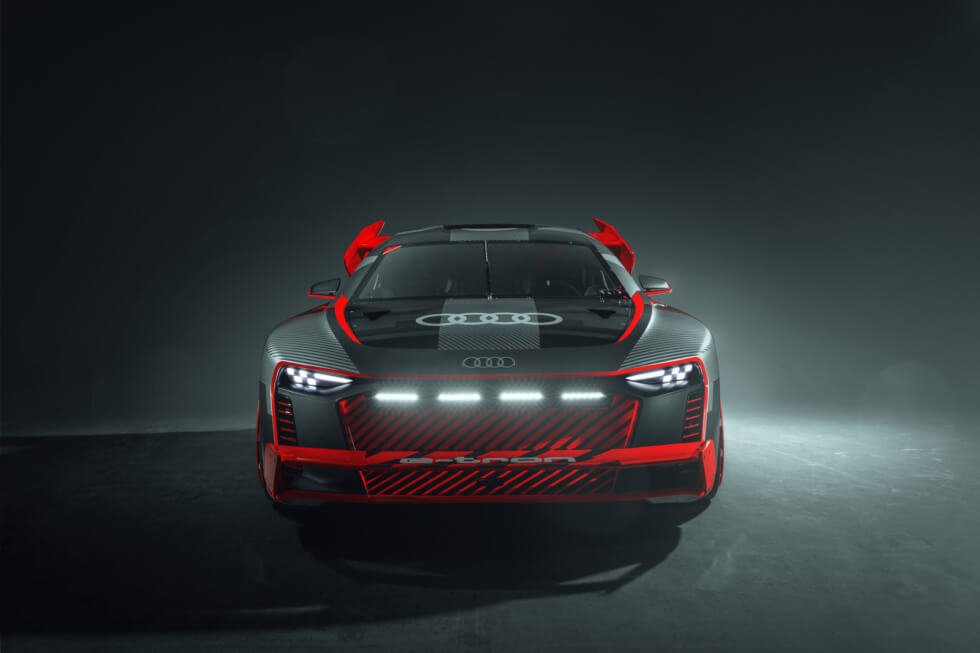 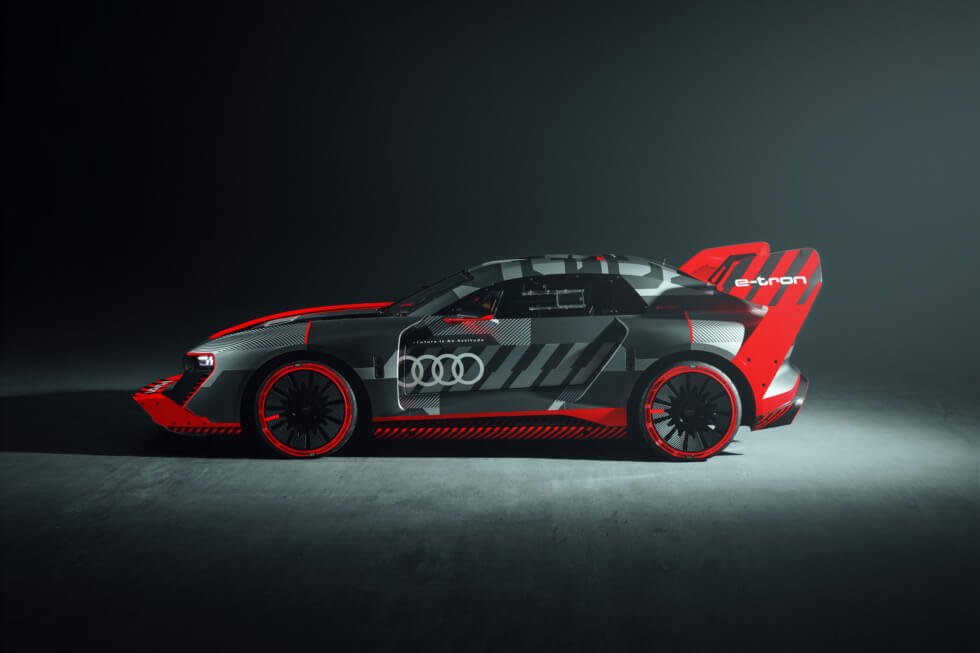 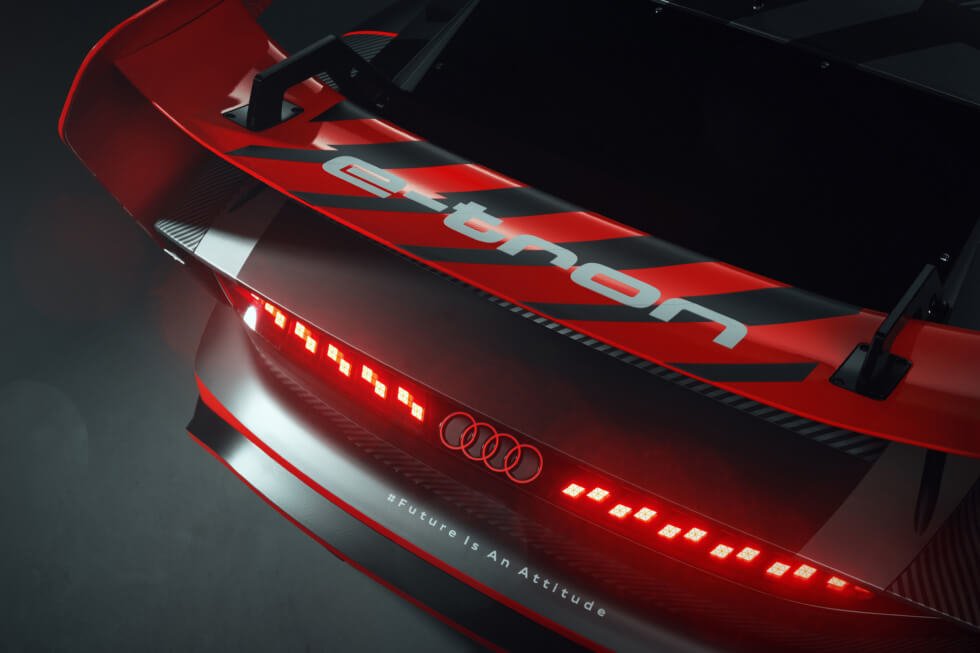 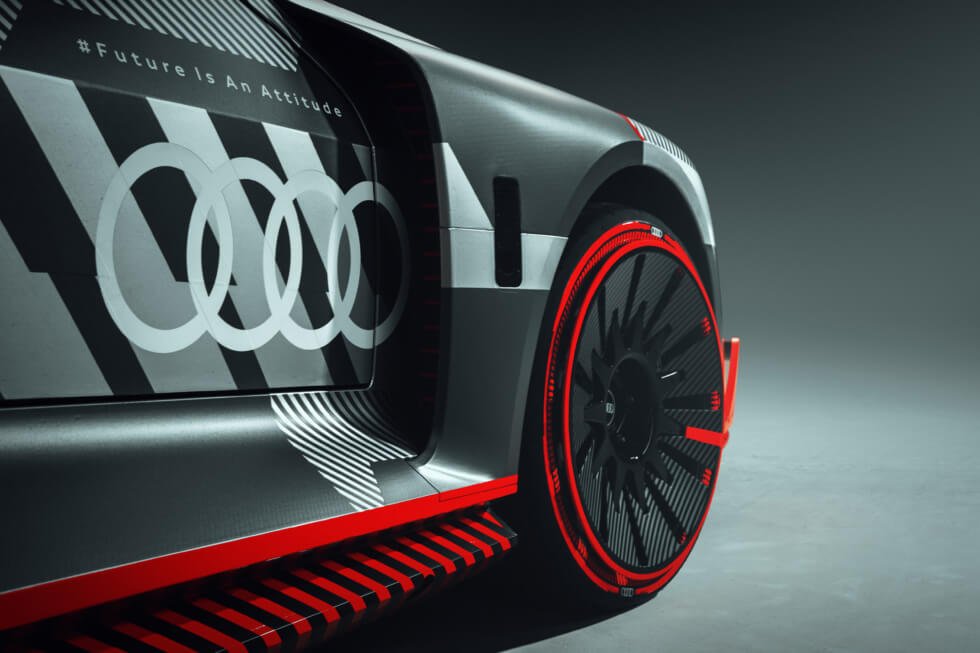 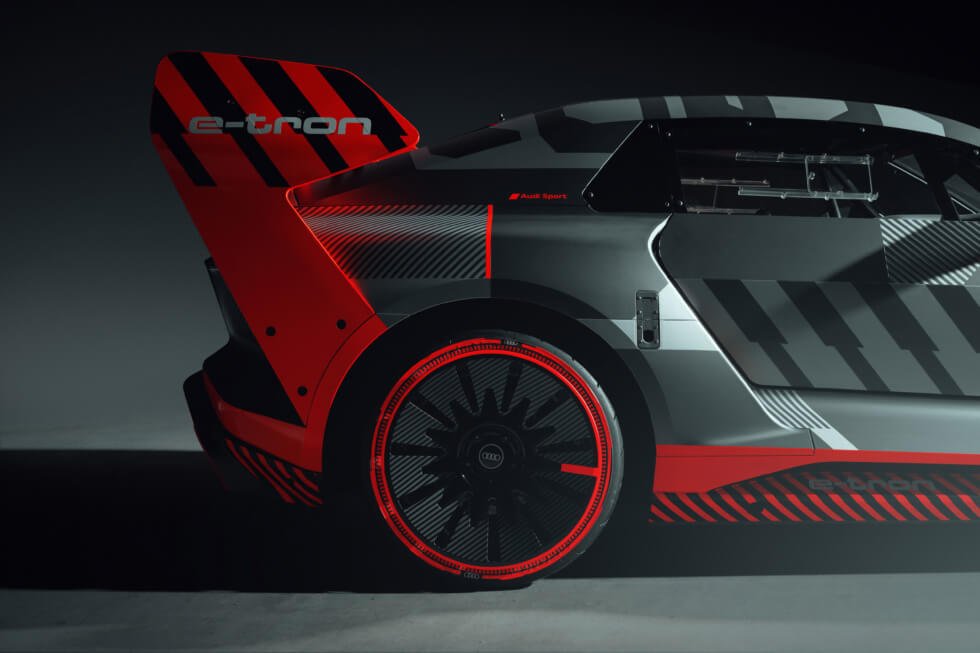 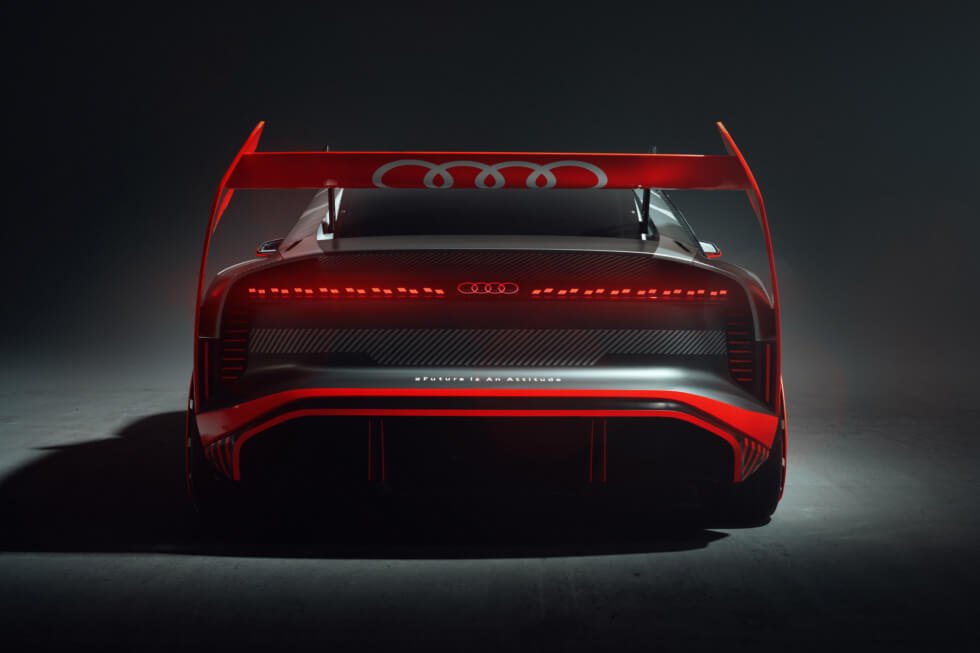 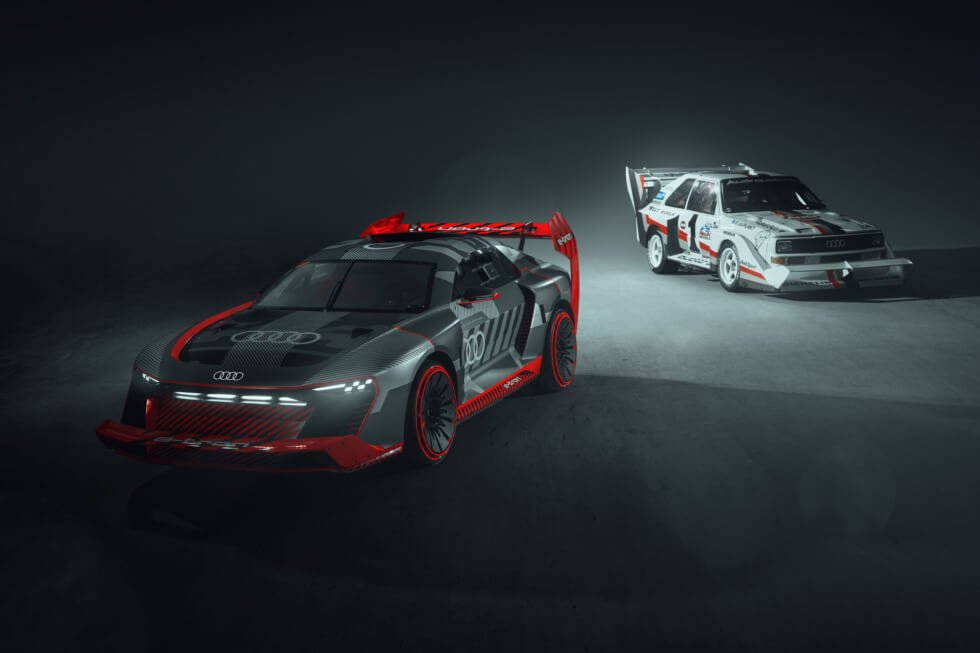 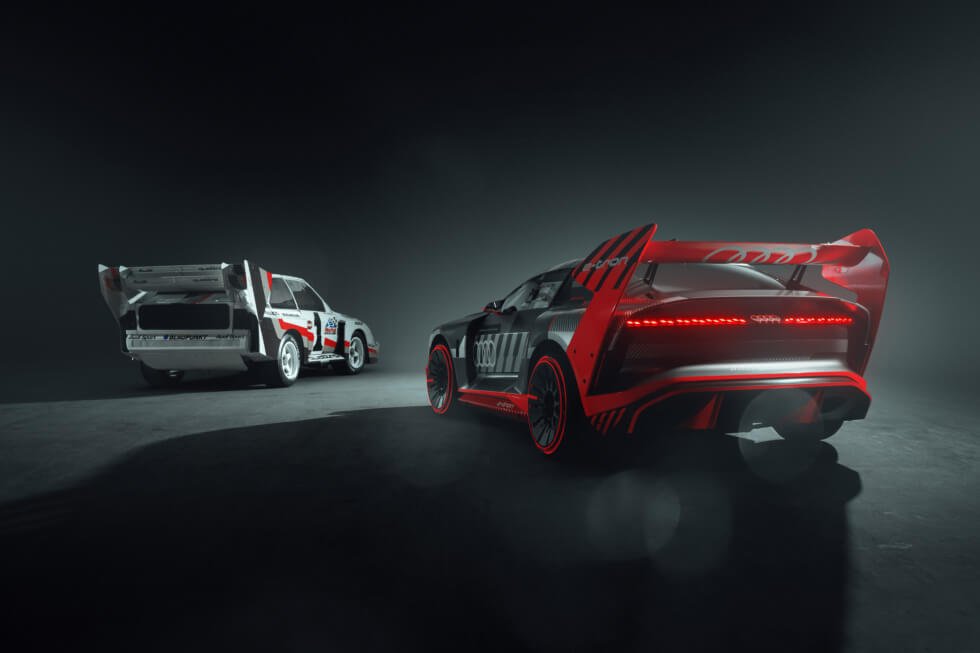 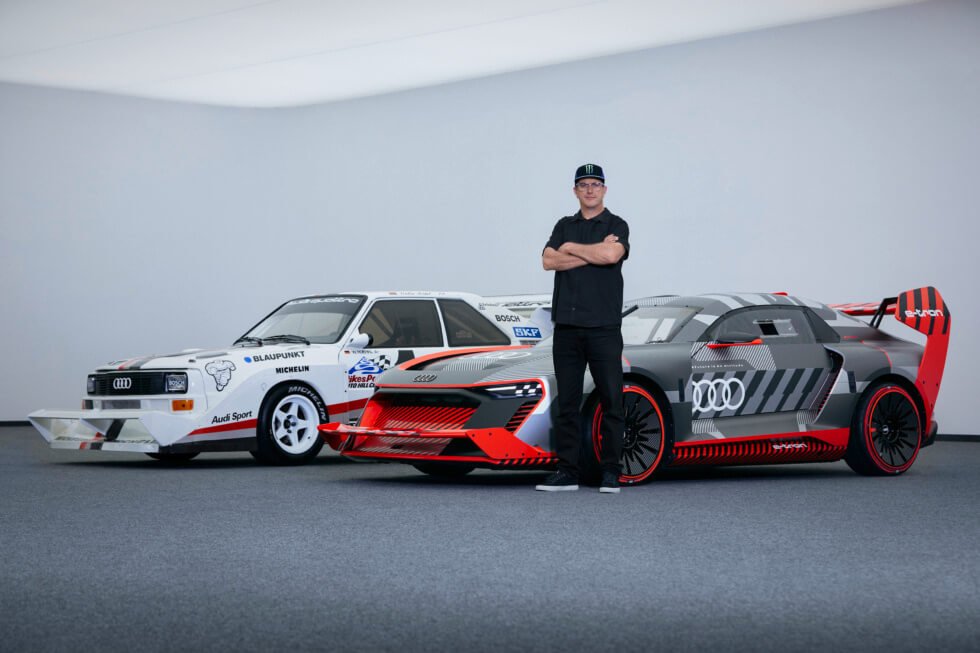 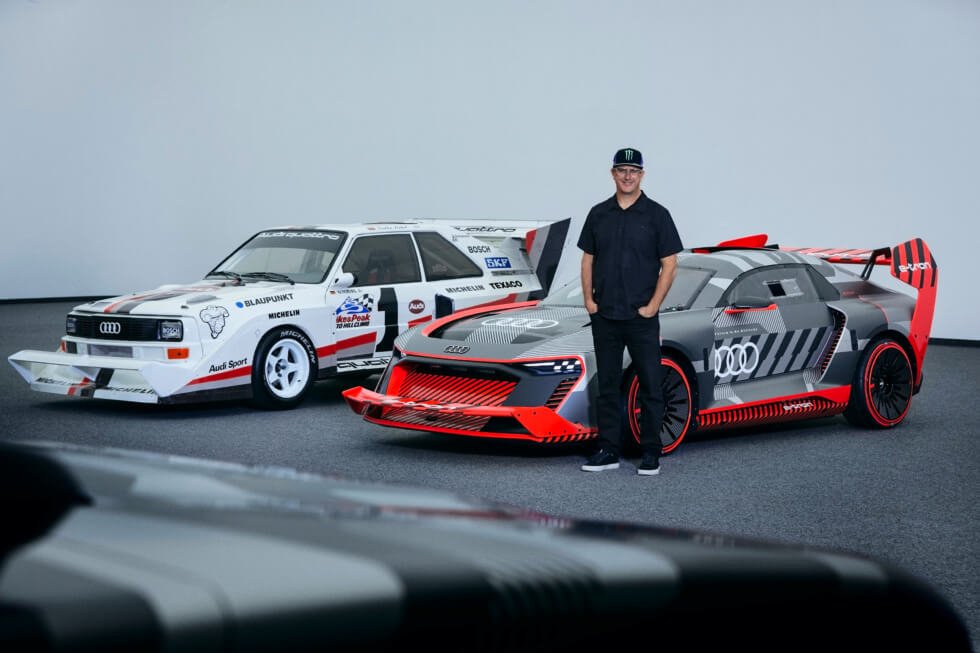 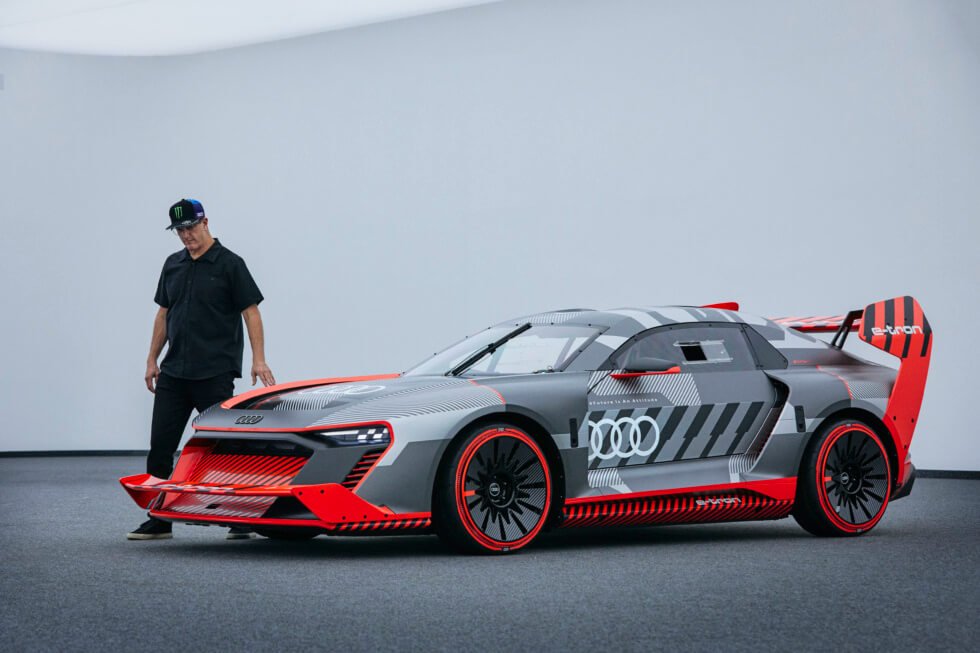 While the silhouette of the original Supra A70 is somewhat intact, Hakosan updates the exterior elements to give it a modern appeal.