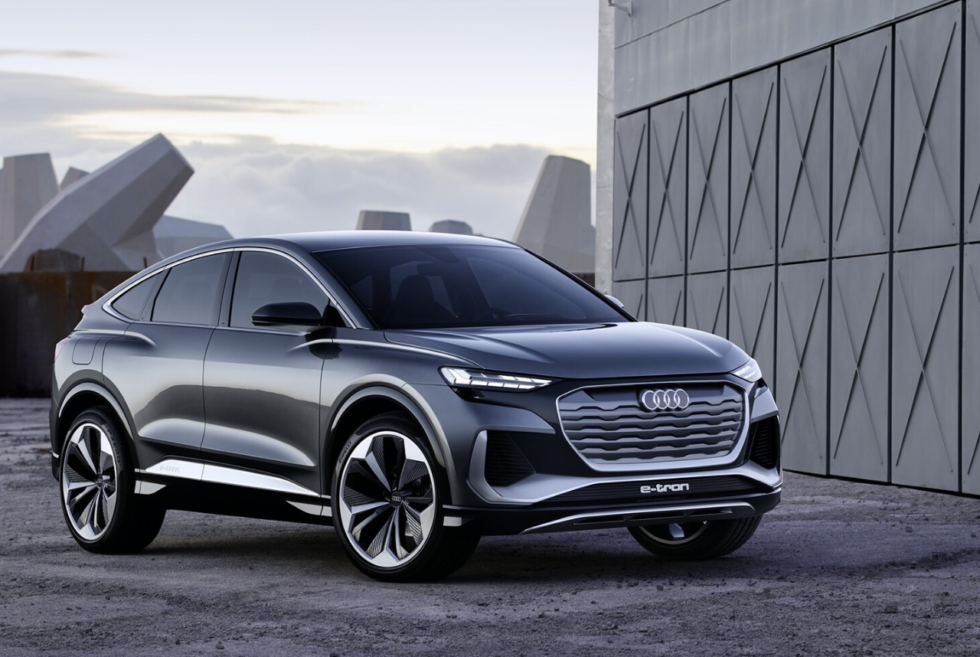 With all major automotive shows for the year 2020 effectively called off due to the ongoing health crisis, enthusiasts are likely not in the best of spirits. As such, carmakers are not letting the pandemic stop them from showcasing what they were originally planning anyway. With many people spending more time online than ever before, digital debuts and presentations are the way to go for now. What we have here now is from Audi as it teases the Q4 e-tron Sportback concept.

With all-electric platforms gaining traction over the years, almost every manufacturer already has a model of its own. Making its debut a little over a week ago, this zero-emission SUV thankfully touts a more dynamic appeal. While the original e-tron is remarkable in its own way, a sportier alternative is certainly more attractive for some consumers.

Nevertheless, Audi hopes to introduce even more mobility solutions for the future such as a crossover and sedan. After all, electric vehicles (EVs) appear to be the most eco-friendly option down the line. For now, the Q4 e-tron Sportback is yet to be slated for production, but the generally positive response should hopefully speed up the process.

To further embody the sustainable nature of an emission-free ride, Audi intends to rework the interior. While all of the cutting-edge tech remains, there are more recycled materials within the cabin. Improvements in battery design and technology provide more space inside.

The 82 kWh unit powers electric motors on the front and rear axle for a reliable all-wheel-drive system. Each produces 100 horsepower and 201 horsepower respectively for a total output of 301 horsepower. The Audi Q4 e-tron Sportback can hit 62 mph from zero in 6.3 with a top speed of 111.8 mph. 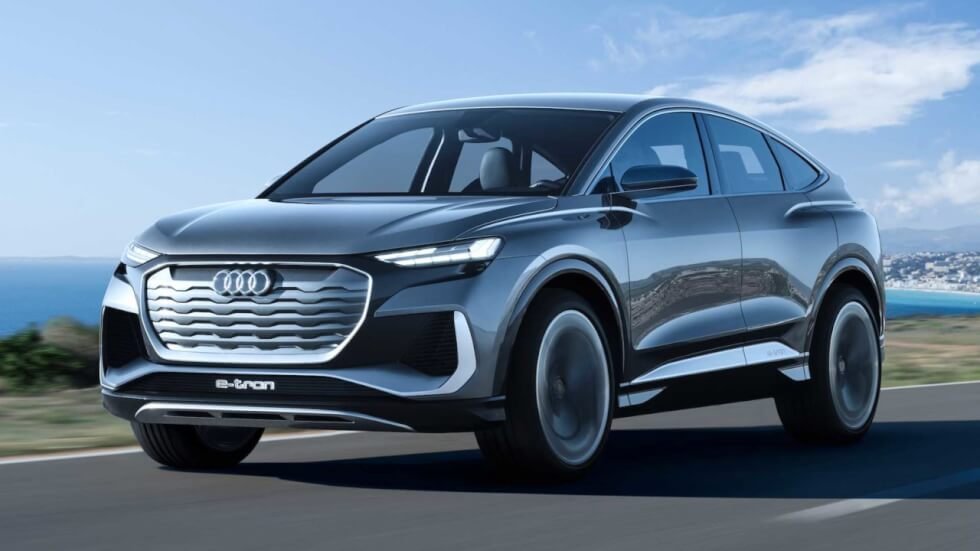 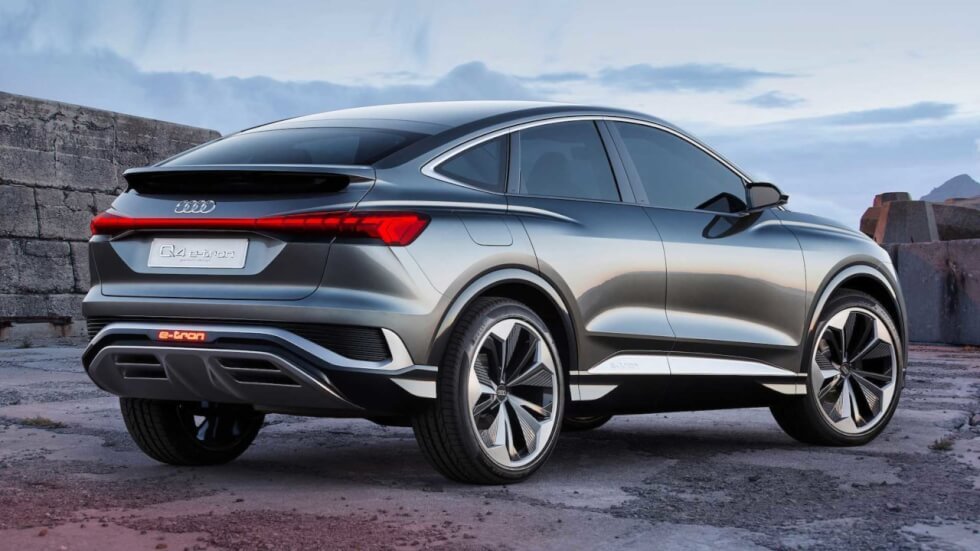 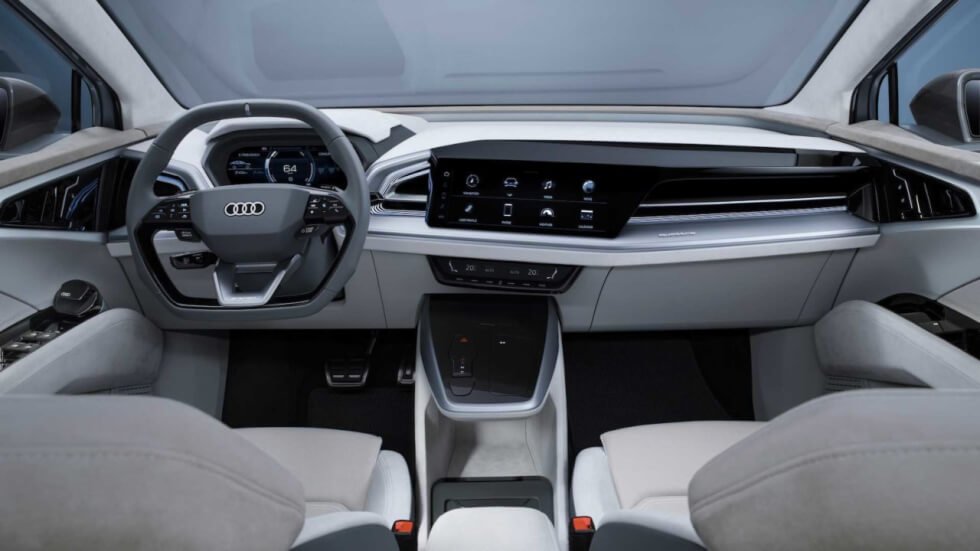 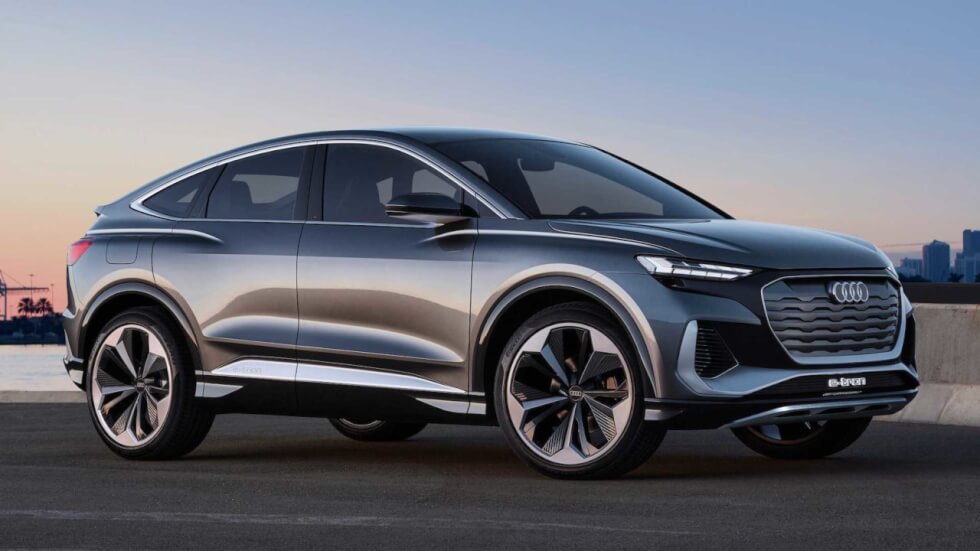 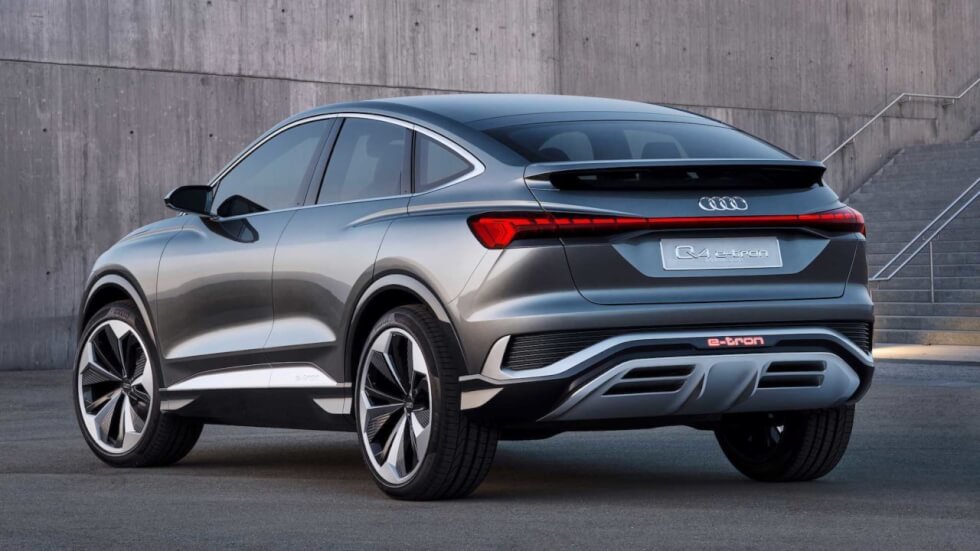 The bigger the yacht is, the more it needs smaller forms of transport to facilitate the arrival and departure of guests. Since gargantuan vessels are unable to approach ports or…

According to H3 Dynamics and Carbonix, their hydrogen-electric propulsion system will free up the fuselage for more cargo and sensors