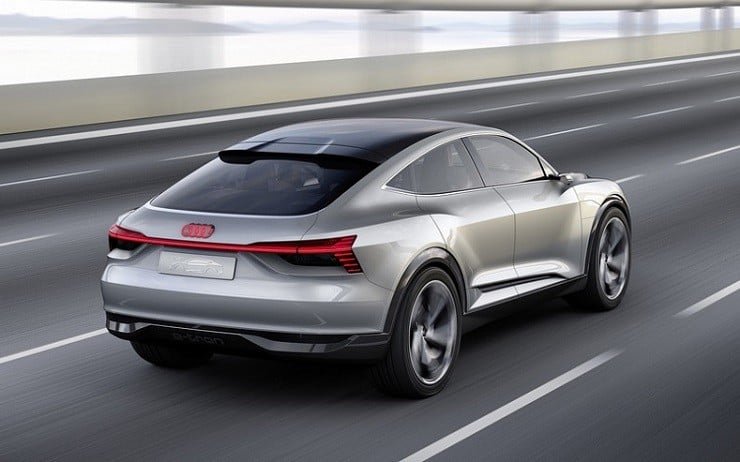 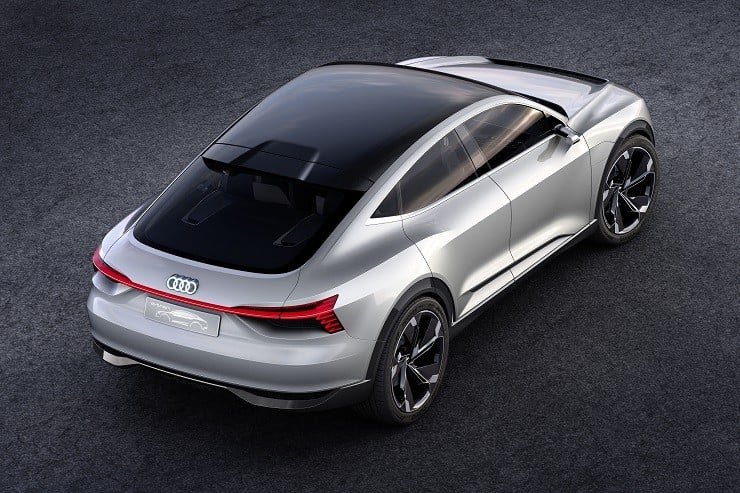 Challenging the lead position held by Tesla on electric SUV’s, Audi has just revealed their new electric SUV Concept, the E-Tron Sportback ($TBA), scheduled for production by the end of 2018.

The E-Tron Sportback boasts a 311-mile range from their liquid-cooled 95-kWh lithium-ion battery. It shares the load between three individual motors that cumulatively produce 429 hp on average and can be boosted to a massive 964 horses. This sleek SUV has an acceleration record of 0 to 60 mph in just 4.5 seconds.

Featuring side cameras instead of mirrors, animations can be visible as though directly on the road, while the interior is kept simple & functional, with adequate console features to satisfy any tech-head aboard. The E-Tron surely looks like a great contender on the growing e-car arena. 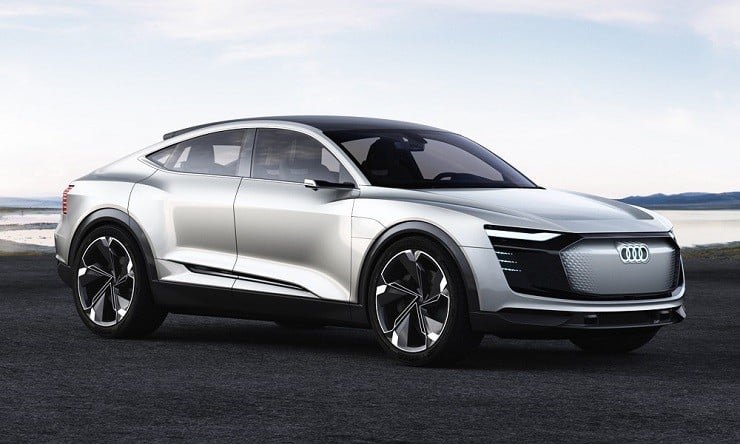 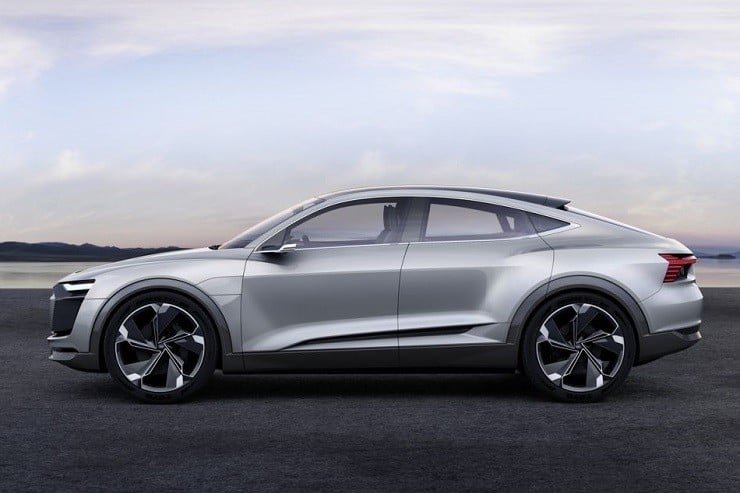 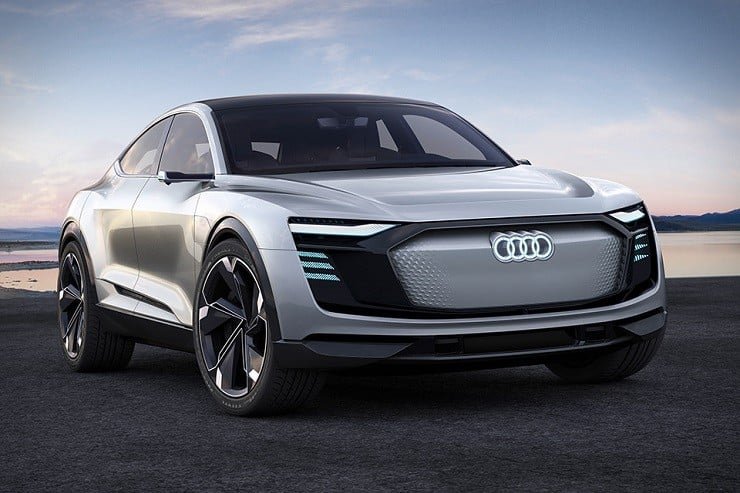 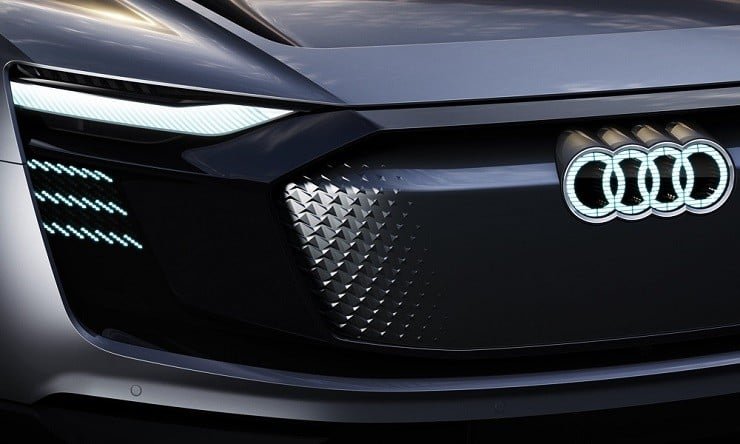 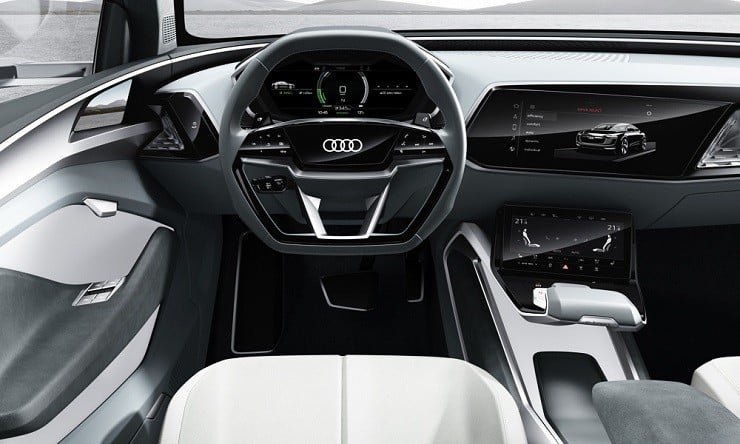 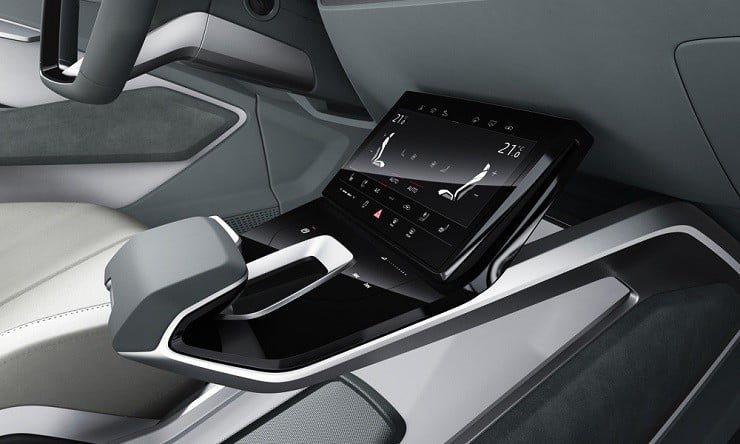