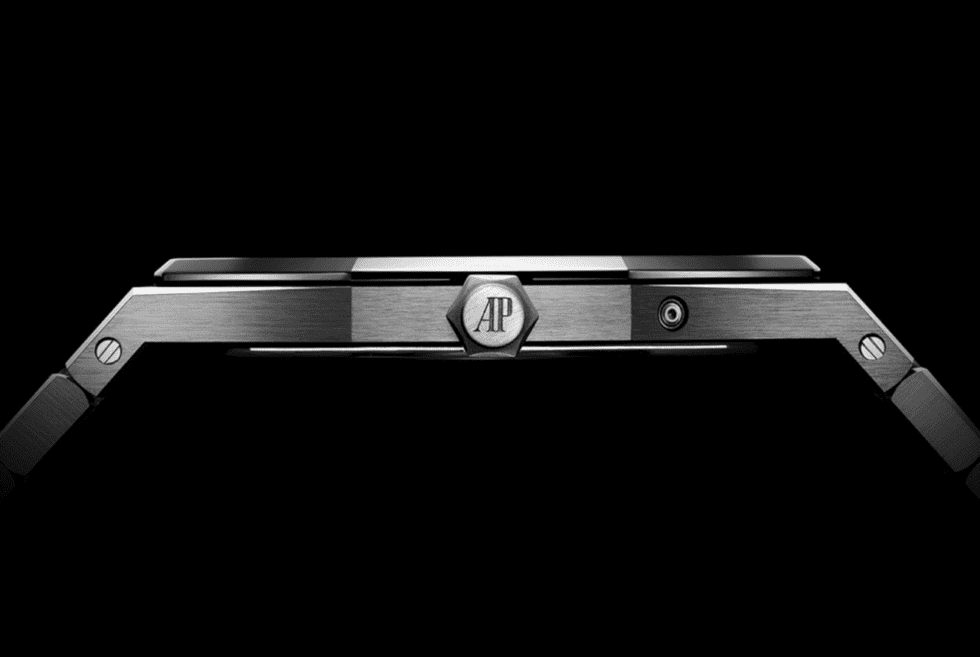 It took them a while, but Audemars Piguet has finally given its RD#2 an official release date and name. Not only that, it signals another watchmaking first for the luxury brand. The Royal Oak Perpetual Calendar is the world’s thinnest Selfwinding Perpetual Calendar at just 6.3mm thick.

Audemars Piguet spent five years developing the watch, putting in countless hours of research, not to mention expert craftsmanship, to bring the concept to life. The design, as you would expect, doesn’t disappoint. The watch combines two signature Audemars Piguet traditions: complex internals and an ultra-thin profile.

The company developed the new ultra-thin 5133 calibre with a perpetual calendar. That proved to be a cumbersome task, requiring not only re-engineering the three-storey movement into a single level, but also re-arranging functions to boost ergonomics, efficiency, and robustness.

The new system, patented, of course, features a record-breaking 2.89mm central rotor. The redesigned case is just 6.30mm, shaving nearly 2mm off the Royal Oak Extra-Thin Jumbo. Which is all to say the Royal Oak Perpetual Calendar is the thinnest of Audemars Piguet’s selfwinding perpetual calendars. And the entire market, too.

Beyond its thin profile, the innards are nothing to sneeze at, too. You get a 12 o’clock moon phase, an homage to the company’s first-ever perpetual calendar. That came out in 1955, and it’s good to see semblances of it here, still. There’s also a 40-hour power reserve, and the watch gets the same frequency as the calibre 5134. That’s 2.75wHzor 19,800 vibrations per hour, to be exact.

The Hybrid Diver’s 40th anniversary collection runs on Seiko’s H855 quartz-solar movement and is limited to 4,000 examples only.