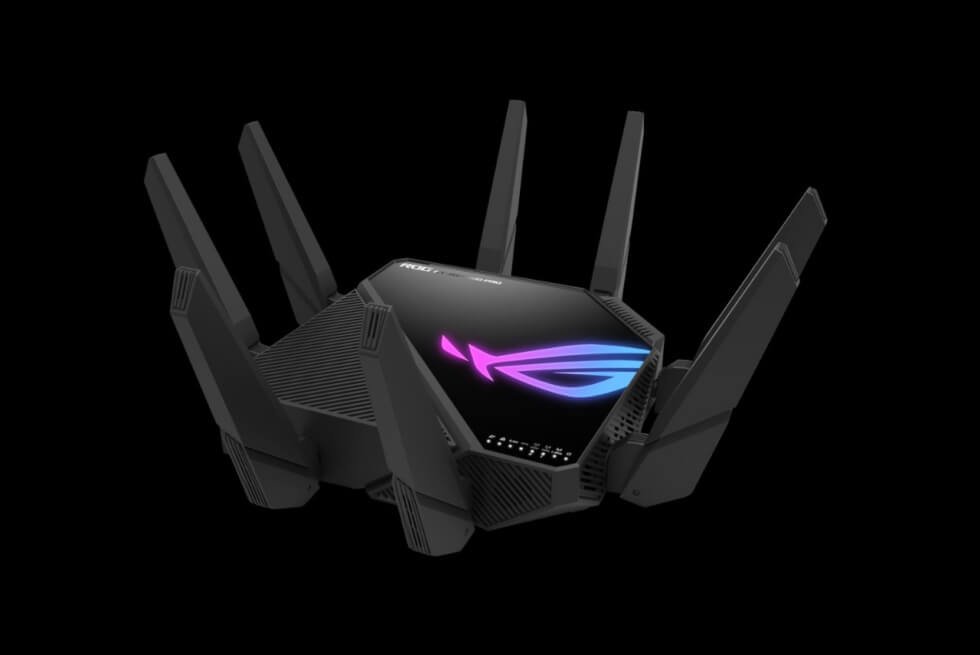 The gaming industry was out in full force at CES 2022. Some of the notable reveals include Sony’s PlayStation VR2/VR2 Sense, Razer’s Project Sophia, HyperX’s Cloud Alpha Wireless, and more. ASUS was also on fire with a crazy lineup of gaming hardware. Its ROG Rapture GT-AXE16000 is a must-have for online gamers.

Most ISPs supply subscribers with generic modem/routers, which is capable enough for basic wireless or wired internet connectivity. However, the level of control users have with its settings and protocols can be very limited. Those who own gaming routers will tell you that really makes a difference.

ASUS’s Republic of Gamers (ROG) range is quickly becoming the go-to option for consumers who want premium build quality, robust features, and top-tier performance. According to the manufacturer, the Rapture GT-AXE16000 is “the world’s first quad-band WiFi 6E gaming router.”

When it comes to playing games online, internet speeds and latency can mean victory or defeat. Hence, as long as your devices support WiFi 6E, the 6 GHz band provides data rates up to 4,804 Mbps. The two 5 GHz bands are capable of the same bandwidth as the former, while the 2.4 GHz band is capable of 1,148 Mbps.

That is almost 16,000 Mbps in cumulative throughput with the Rapture GT-AXE16000. The level of flexibility you have here is impressive. The quad-band capabilities let you manage your home or office’s wireless infrastructure, so everything operates smoothly.

If you want to absolutely avoid packet loss, go wired. The ROG Rapture GT-AXE16000 gives you two 10 Gbps and four 1 Gbps LAN ports. ASUS even lets you configure any of these into an extra WAN port. This way you can have two modems from different ISPs connected, just in case one fails. 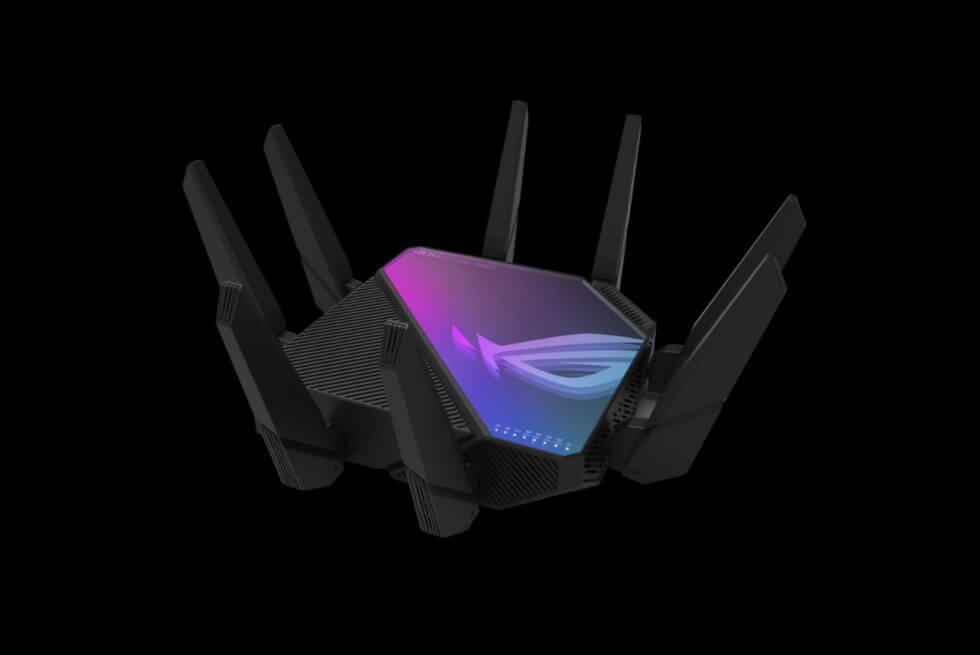