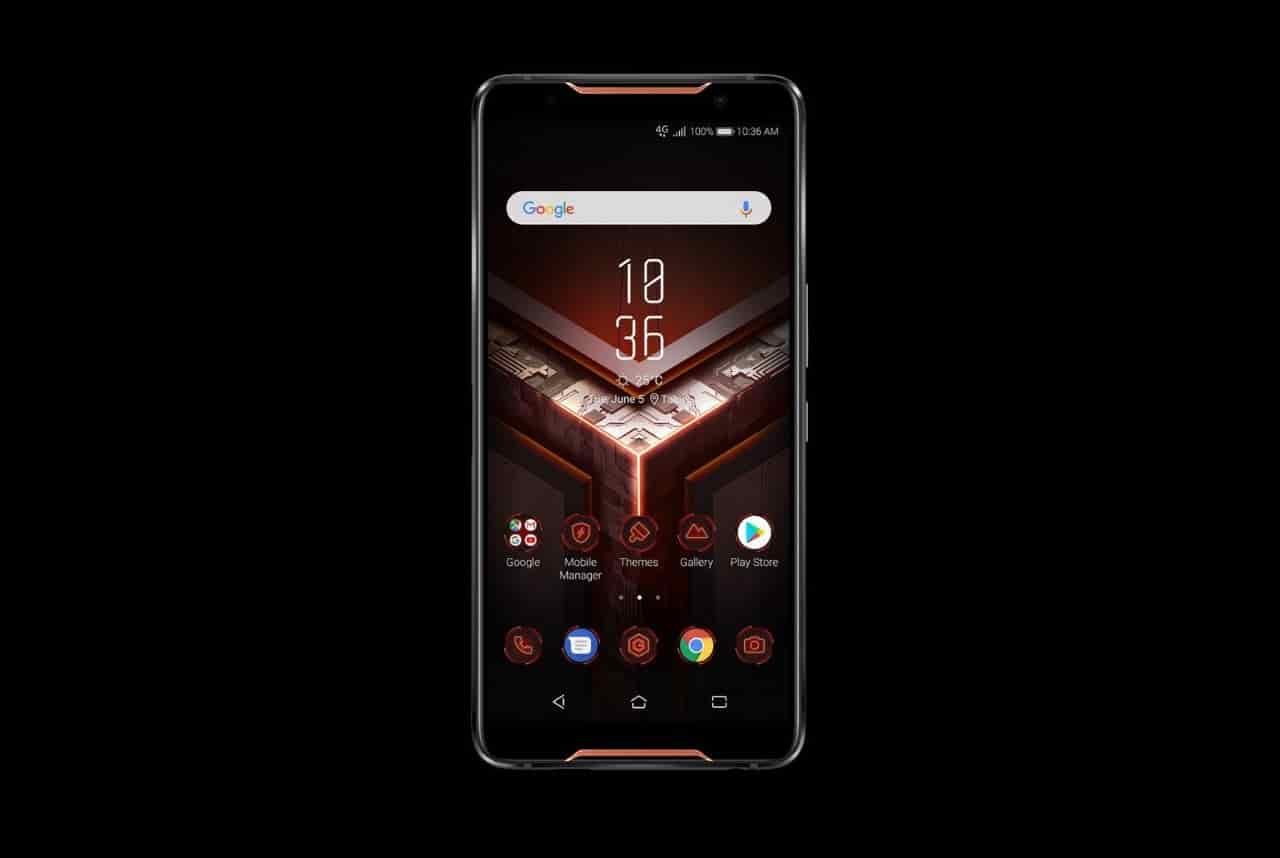 Gaming smartphones are steadily becoming a thing, as manufacturers start to target a budding segment of the mobile market. As mobile game developers continue to develop even more graphically-intensive titles, the demand for powerful gear goes up. Therefore, tech companies aim to produce ridiculously powerful machines equipped with jaw-dropping specs. The launch of the Asus ROG phone is something we look forward to.

First of all, the packaging alone sets the ROG phone apart from the rest. Instead of a conventional box, the handset lies inside a triangular tube that unfolds to reveal the cutting-edge device. You will notice that there are thicker bezels on the top and chin, but we heard that it was an intentional design to give you an area to grip while playing in a landscape orientation.

The front panel looks sleek and clean with two copper-colored front-firing speaker grilles on each end. However, flip it to the back to witness angular cutouts for its main camera, LED flash, fingerprint reader, and heatsink. Everything about it screams premium as it should—given the $1,038 asking price for the standard 512GB version. Insiders reveal that a 128GB variant will shortly follow soon.

To provide a top-notch gaming experience, the Asus ROG phone comes with a 6-inch 2160 x 1080 AMOLED display that flaunts a 90Hz refresh rate. It packs a 2.9GHz Qualcomm Snapdragon 845 chipset paired to an 8GB RAM. The 4,000mAh battery quickly recharges via the built-in HyperCharge technology.

Take your gaming to the next level 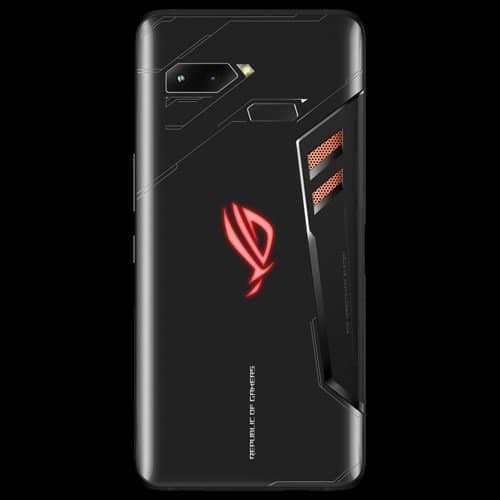 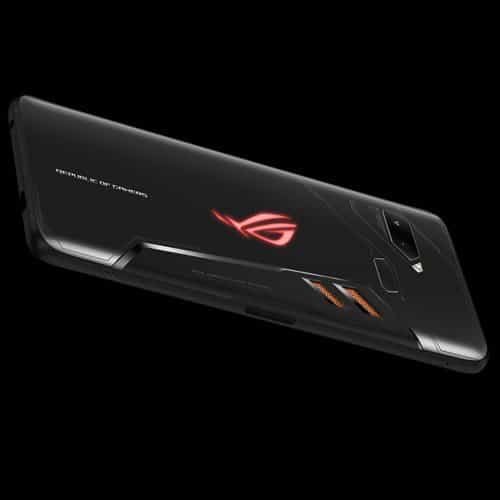 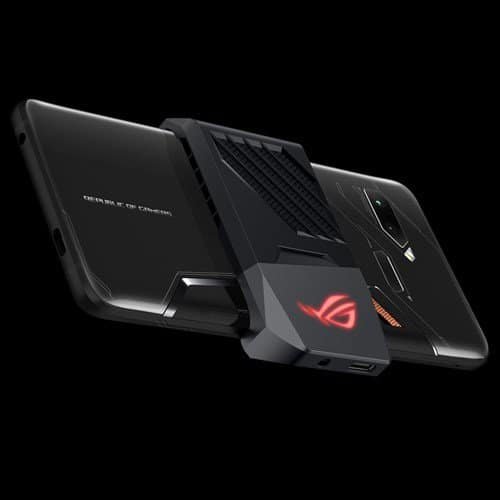