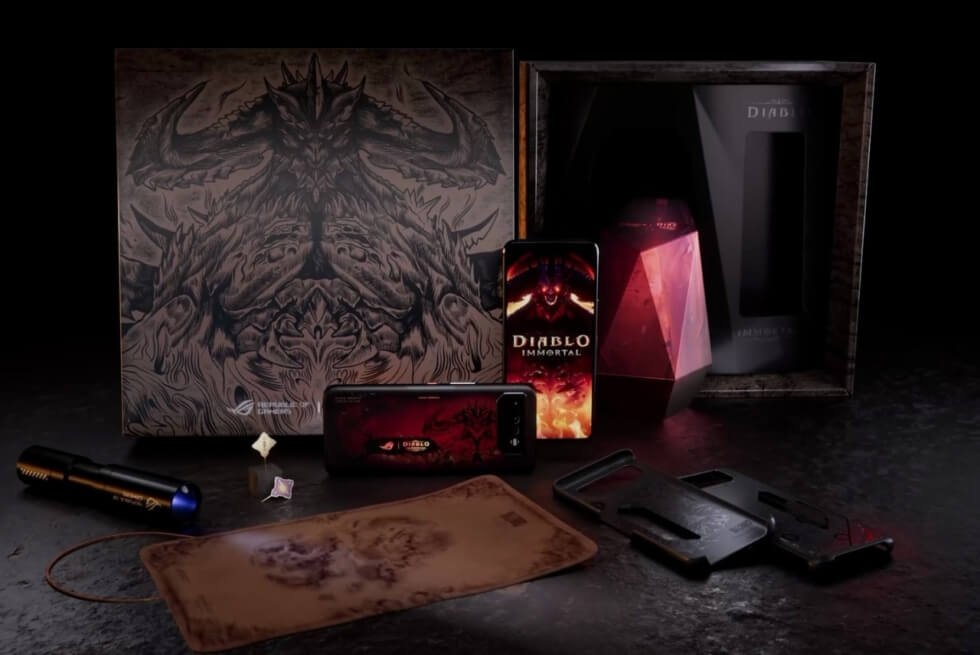 Barely over two months ago, ASUS treated fans of the Dark Knight with the ROG Phone 6 Batman Edition. We’ve seen plenty of smartphone manufacturers collaborate with various popular franchises to promote their wares. To our surprise, they have another tie-in and this time it’s with a mobile game. This is the ROG Phone 6 Diablo Immortal Edition.

Prior to its launch, many industry pundits pegged the latest installment to a long-running video game series as likely to crash and burn. However, it appears Blizzard Entertainment and Netease struck gold as Diablo Immortal was a smash hit. Despite the early launch issues, gamers have been enjoying the grind to this day.

In a bid to drive even more publicity for its newest entry, they call on ASUS to forge a fitting tribute that eager fans will snap up in a heartbeat. Just like most special versions of an existing model, the ROG Phone 6 Diablo Immortal Edition packs similar technical specifications.

You can expect top-of-the-line gaming performance with its Qualcomm Snapdragon 8+ Gen 1 SoC and 16 GB of LPDDR5 RAM. Storage won’t be an issue as well with 512 GB on board. As for aesthetics, the ROG Phone 6 Diablo Immortal Edition does not appear different from the front.

Turn it over and the rear panel shows a striking demonic design with light-up elements. To protect your spicy new investment, ASUS throws in a custom Aero case. Other themed items include a leather map of Sanctuary, an ejector pin, Fahir’s Light, and a Worldstone box for the ROG Phone 6 Diablo Immortal Edition. Everything ships inside a massive outer box you will want to show off. 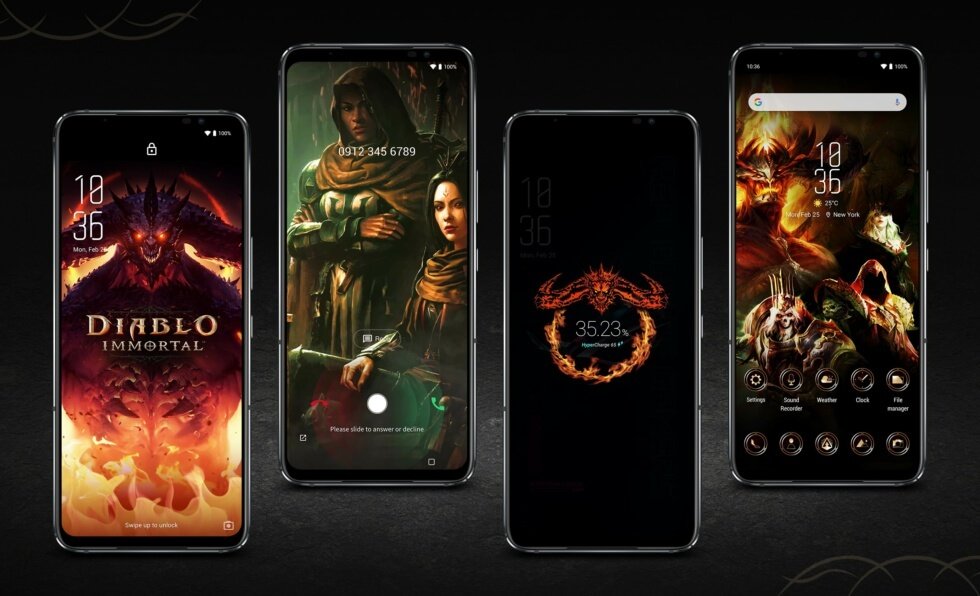 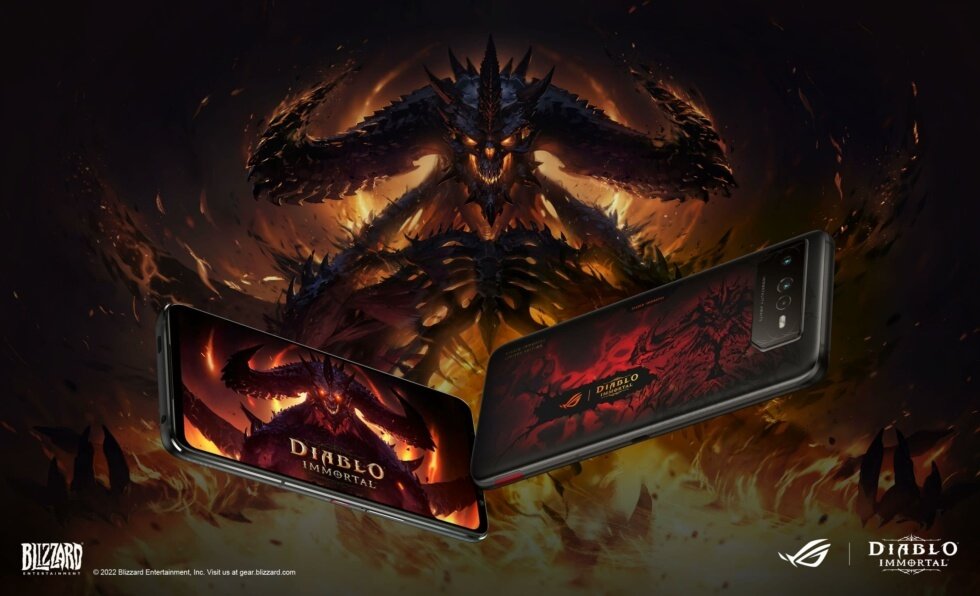