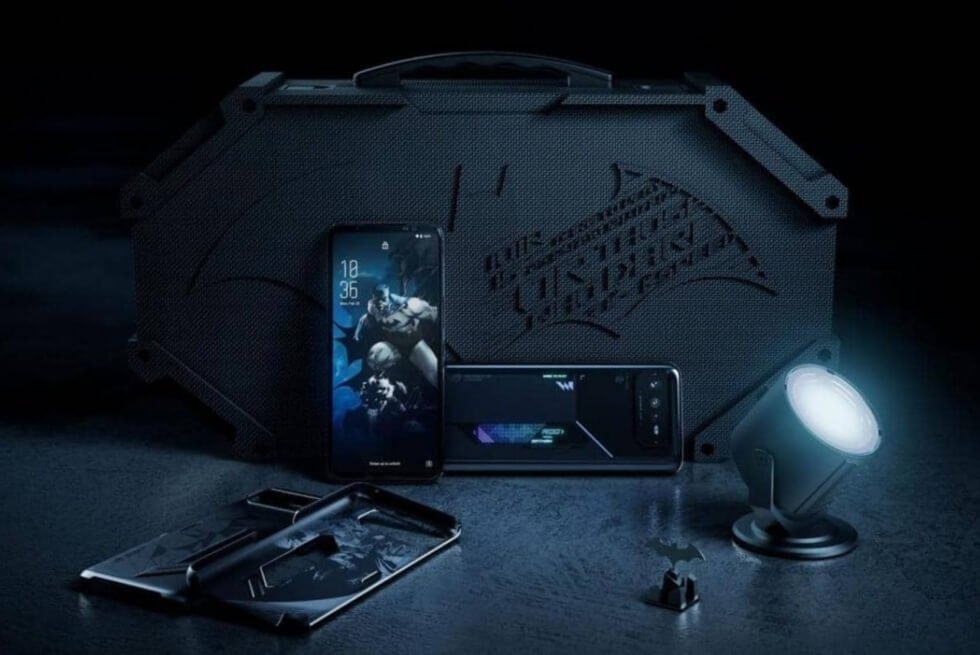 Collaborations are everywhere. In fact, companies strike these partnerships as a means of publicity and drive consumer interest. We usually see these in fashion, automotive, and tech. This week, Asus surprised everyone when it announced the ROG Phone 6 Batman Edition. This follows what other smartphone brands have done in the past, but takes it a step further.

Although the standard version of Asus’ ROG handset is already remarkable, this tie-in caters to fans of the Dark Knight. We want to point out that if you already own the original or another flagship gaming smartphone that came out this year, the ROG Phone 6 Batman Edition does not offer much in terms of performance upgrades.

Still, the exclusive aesthetic overhaul, packaging, accessories, and more make it a must-have for collectors. Asus unveiled the limited-edition device over the weekend alongside a new SKU which runs on a Dimensity 9000+ chipset. Units retailing in the U.S.A. and Canada, however, will still have Qualcomm’s Snapdragon 8+ Gen 1 SoC.

Visually, it sports a stealthy Night Black colorway. Asus keeps the co-branding on the Aura RGB panel with the ROG Phone 6 Batman Edition script just below. For those wondering, yes, it ships with a charging brick and cable. Even if you’re not an avid follower of DC Comic’s legendary superhero, Asus makes it a tempting purchase.

It ships in a rugged carrying case which holds the ROG Phone 6 Batman Edition, a Batman Aero Case, an LED bat signal searchlight, and a SIM ejector pin with the Batman emblem. To make it even more special, custom Batman charging animations, Always-On Display options, live wallpapers, and themes are included. 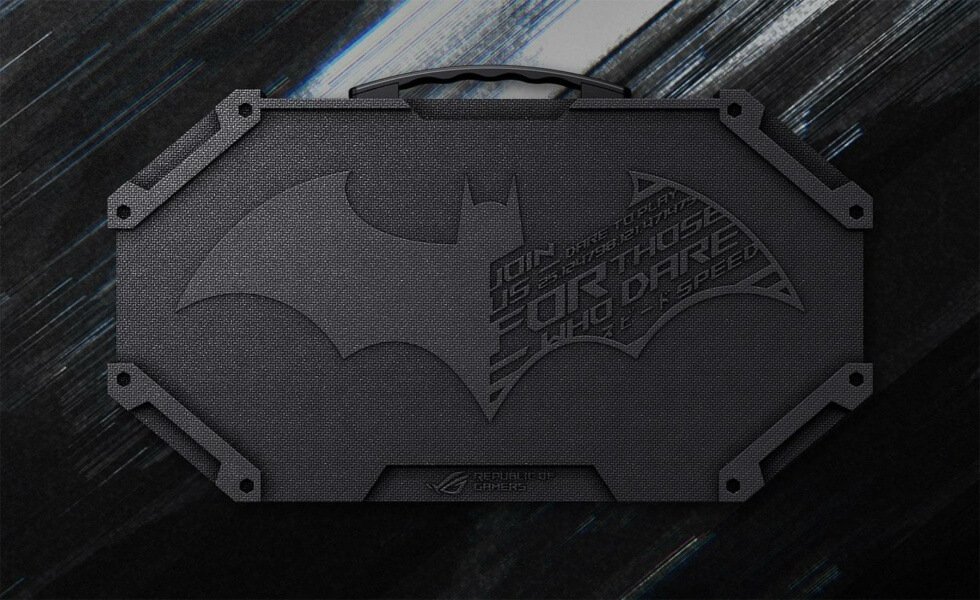 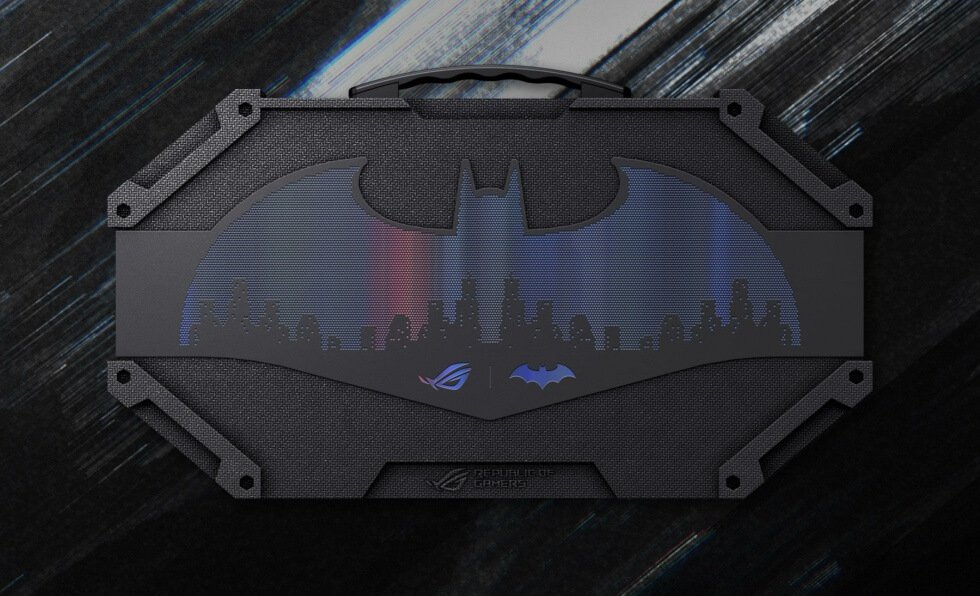 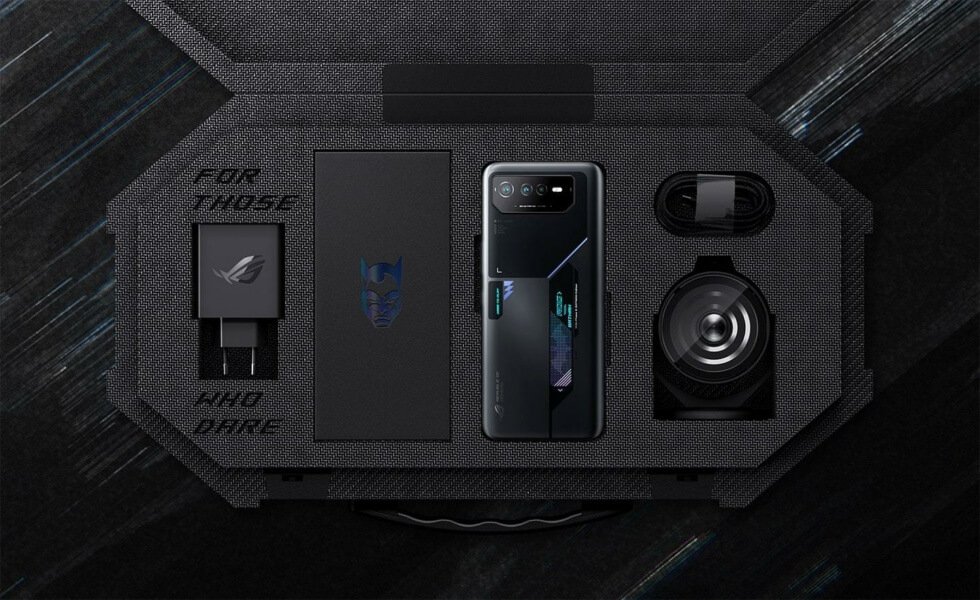 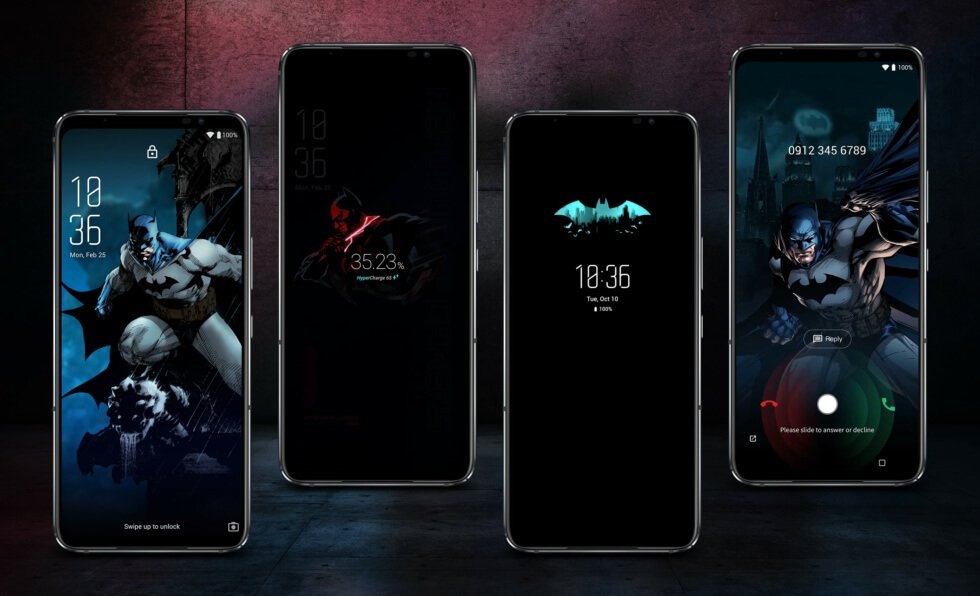 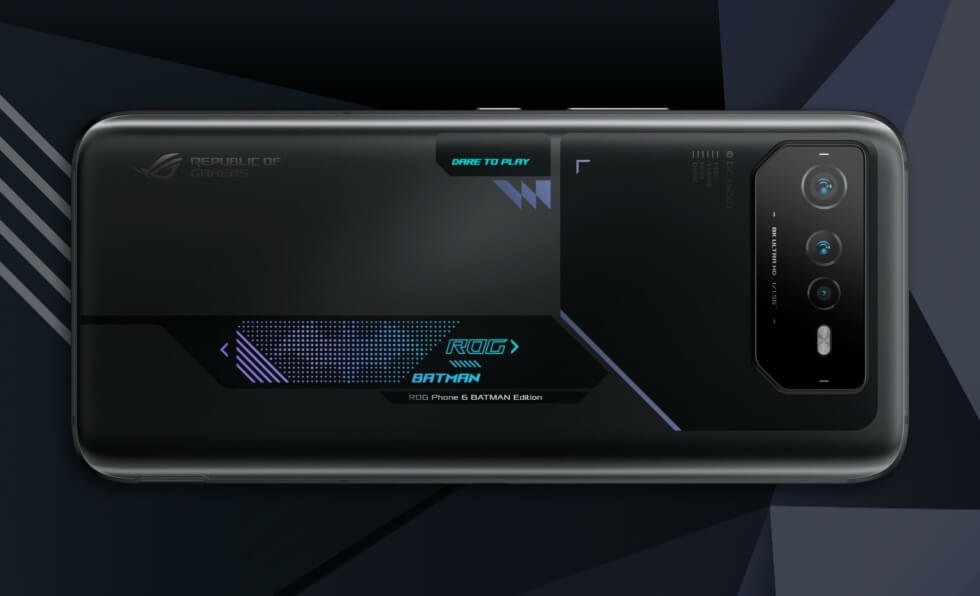