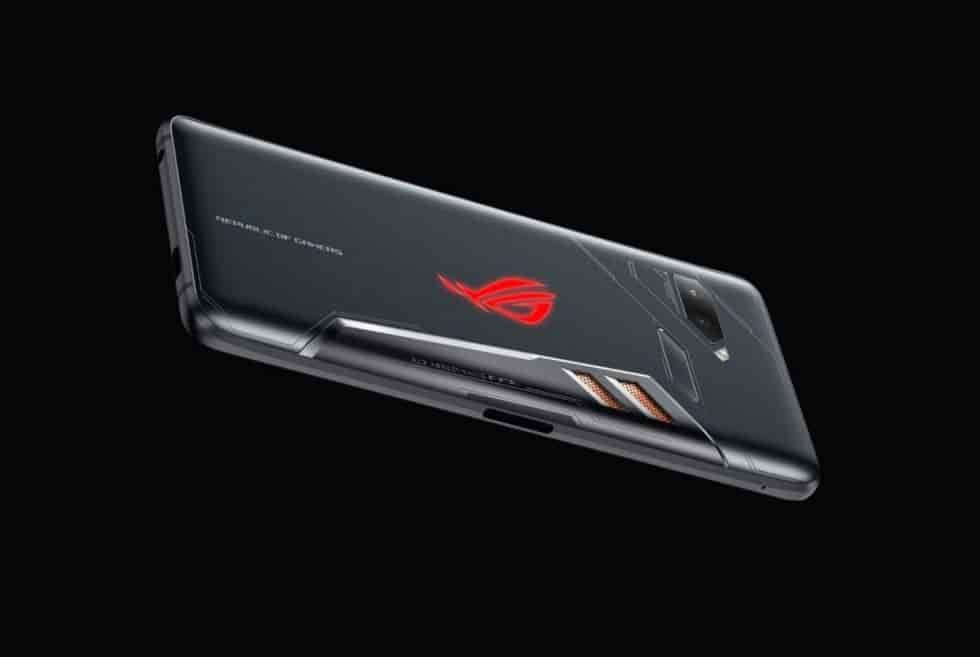 It seems gaming phones are a hot thing now, and Asus is in for a piece of the pie. They’ve just announced a powerhouse of a smartphone that sets the bar high for this type of gadgets.

Set to be released this summer, the Asus ROG packs truly impressive specs such as a 2.96Ghz octa-core Qualcomm Snapdragon 845 chipset, Adreno 630 GPU, a 4,000mAh battery, 8GB of RAM, and a massive Vapor cooling chamber on the back keeping the phone from bursting in flames. 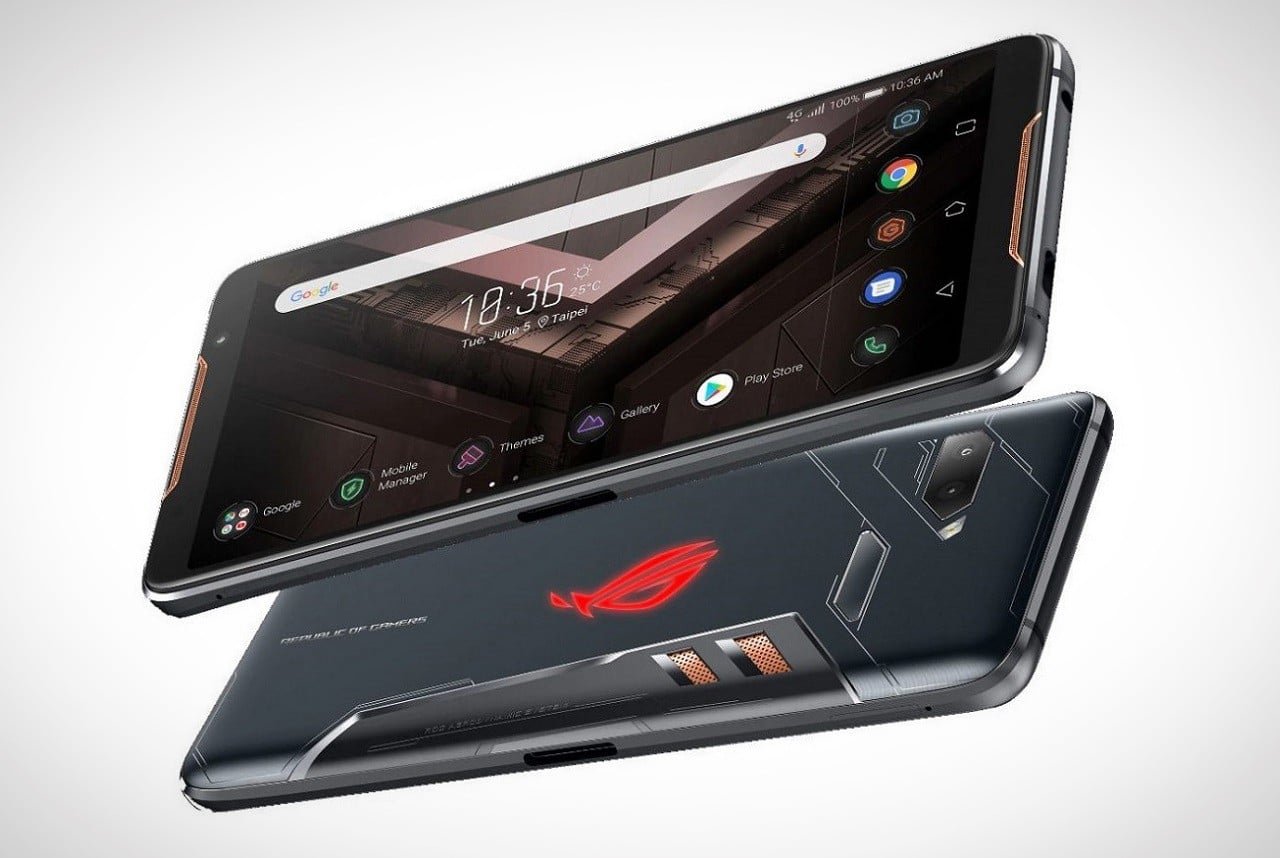 Kohler’s Numi 2.0 Smart Toilet Will Give You A Reason To Hit The Bathroom

XGIMI notes that the Magic Lamp projector outputs images and video up to 1080p with a 900 ANSI lumens brightness.