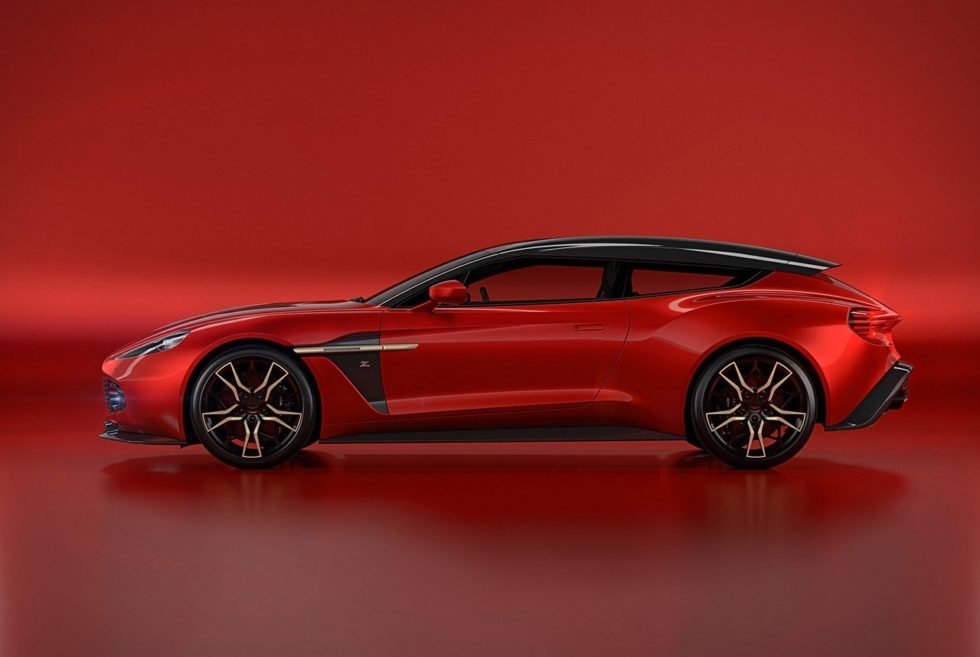 Reputations have power and such is the status of Aston Martin that they could bring aught but an illustration of a proposed limited edition coupe to a car show and sell all ninety-nine vehicles before the day was done. This year at Pebble Beach, Aston Martin brought three new Zagato variations to show, but one of them, the Aston Martin Zagato Vanquish Shooting Brake, was presented only in computer-generated illustration. Having already sold out of the other two Zagatos, Aston Martin wanted a new vehicle to interest buyers.

This exclusive special edition Zagato Vanquish Shooting Brake is powered by a 5.9-liter V12 making 592 horsepower, mated to a Touchtronic III auto gearbox transferring torque to the rear-wheel drive. Under the all-glass top, the powered boot lid exposes a well-appointed cabin although just what is there is still a secret even for the 99 new owners. We do know, however, that the exterior sports anodized bronze accents and a sleek carbon fiber trim.

Creating a special edition vehicle this quickly is a challenging proposition but Aston Martin assures they will all be delivered by the end of 2018. 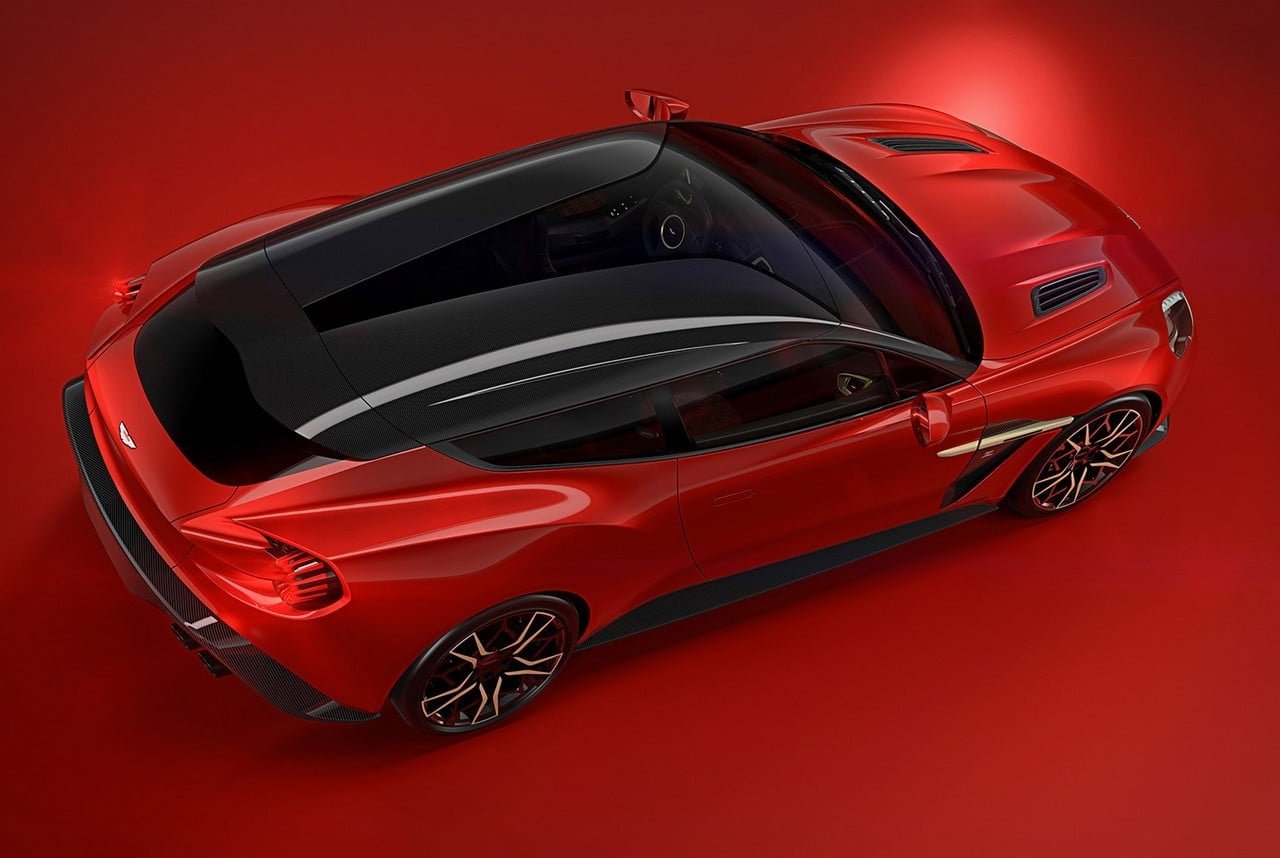 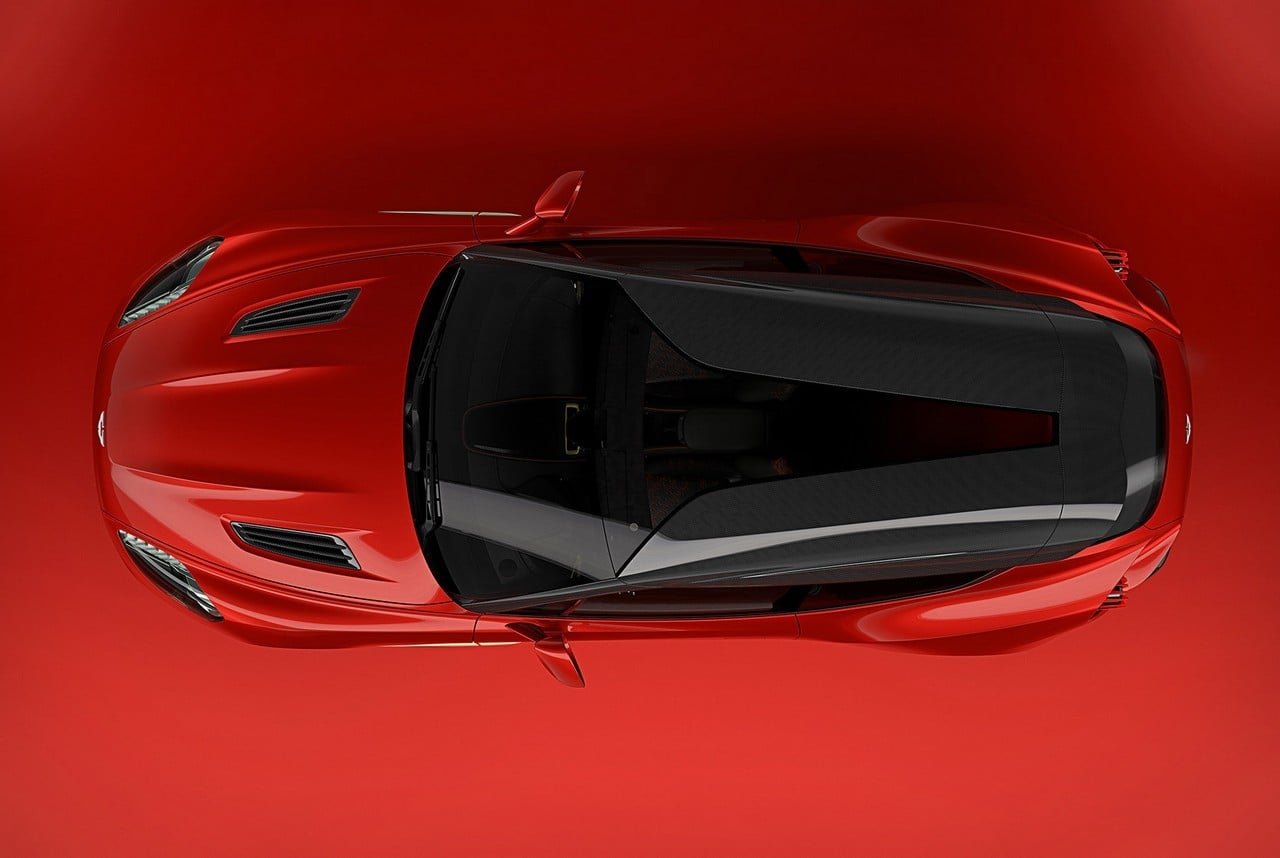 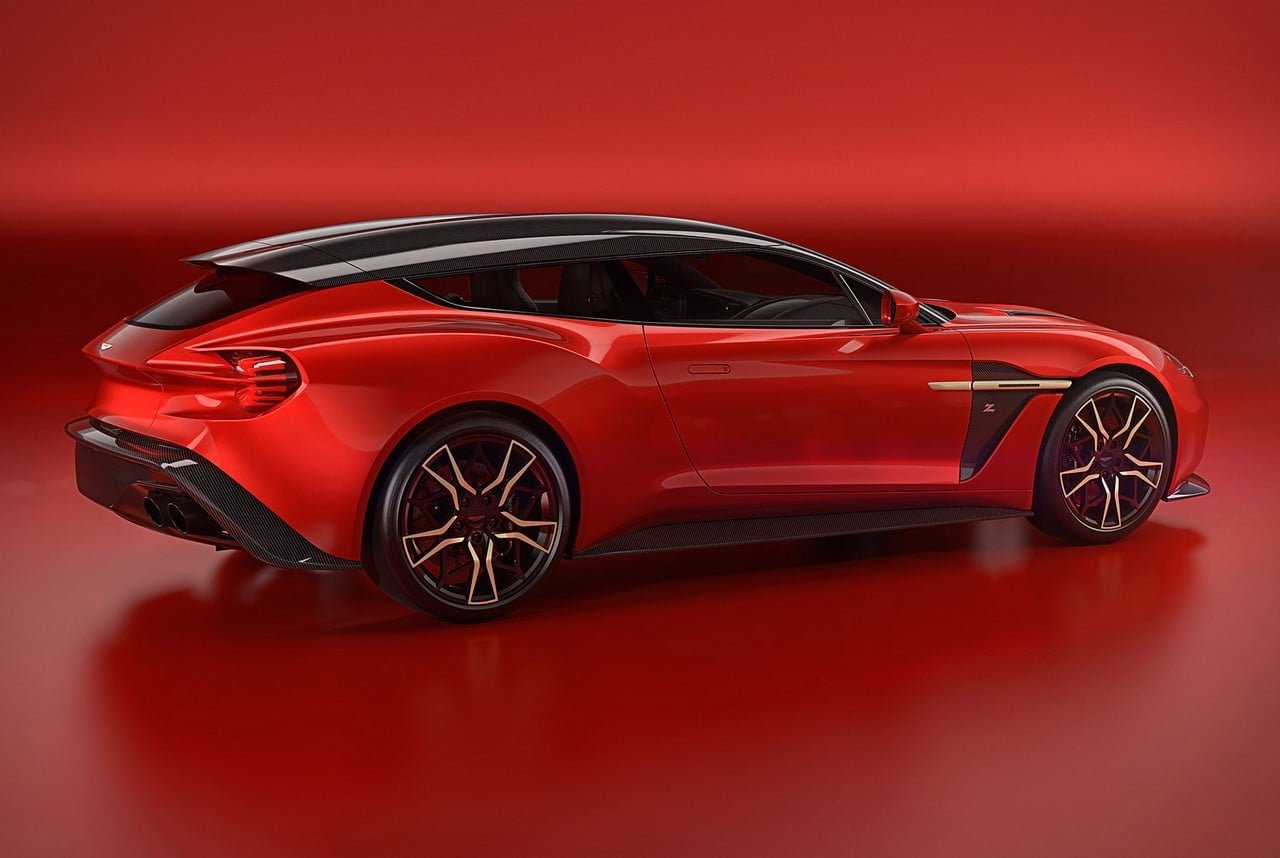