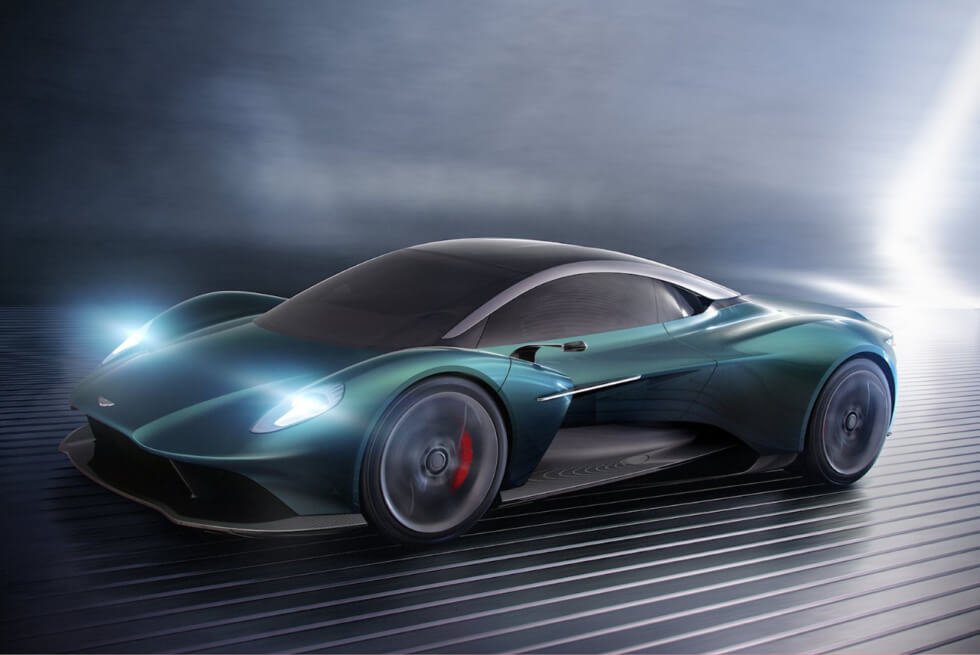 Aston Martin is cooking up something exciting as per insiders. In 2019, the British carmaker unveiled a trio of mid-engine supercars. There was the Valkyrie, the Valhalla, and the Vanquish. While the first two are launching soon, the third will supposedly undergo a rework. Sources claim it will be a direct competitor to Ferrari’s 296 GTB.

The Prancing Horse is already drumming up publicity for its 296 GT3 race car based on the 296 GTB. In response, Aston Martin is making some changes to the powertrain of the Vanquish. We’re not sure if it will still carry that name, but the in-house V6 is out in favor of a third-party powerplant.

Instead, the Vanquish will pack a Mercedes-AMG twin-turbo V8. As noted earlier, it also echoes the 296 GTB’s hybrid setup. The addition of an electric motor pushes its output up to 831 horsepower. For comparison, the Valkyrie is rated at a jaw-dropping 1,160 horsepower, while the Valhalla is at 937 horsepower.

Aston Martin confirms plans to eventually switch its entire catalog to hybrid powertrains. However, this might be a double-edged approach that would push automotive purists away from the marque. Nonetheless, this could also mean their vehicles and supercars like the Vanquish will appeal to a growing market.

These days, consumers are more aware of the devastating impact emissions have on our environment. Therefore, any upgrade or modification that improve sustainability is an appealing feature to have. Meanwhile, others speculate that a track-only version of the Vanquish hybrid will soon follow. 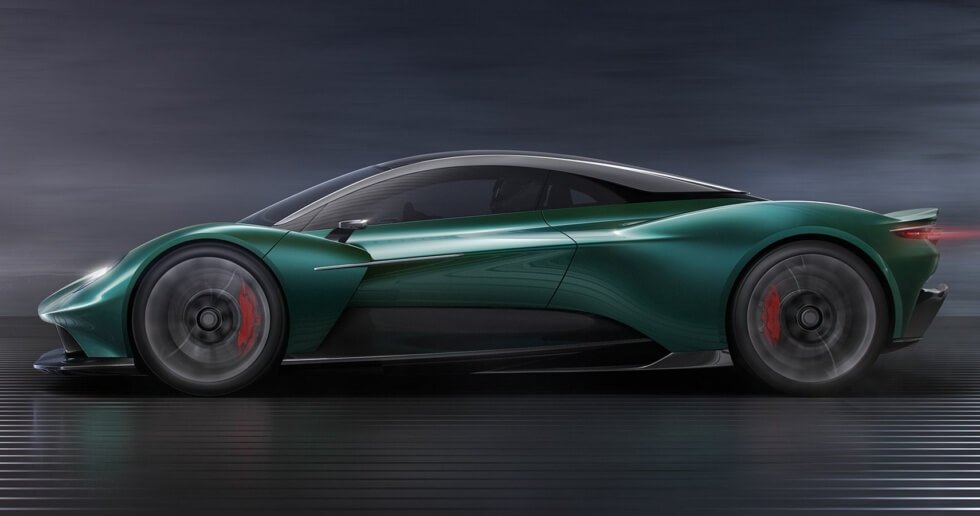 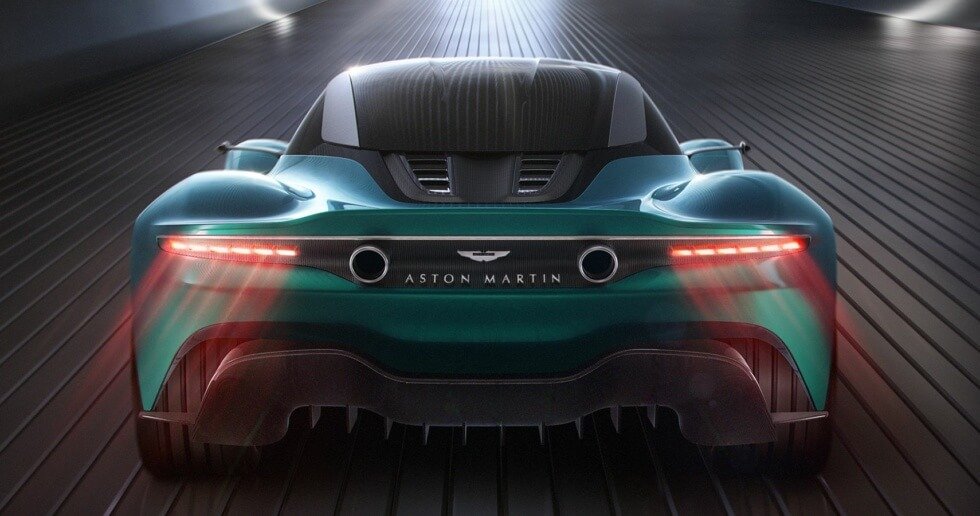 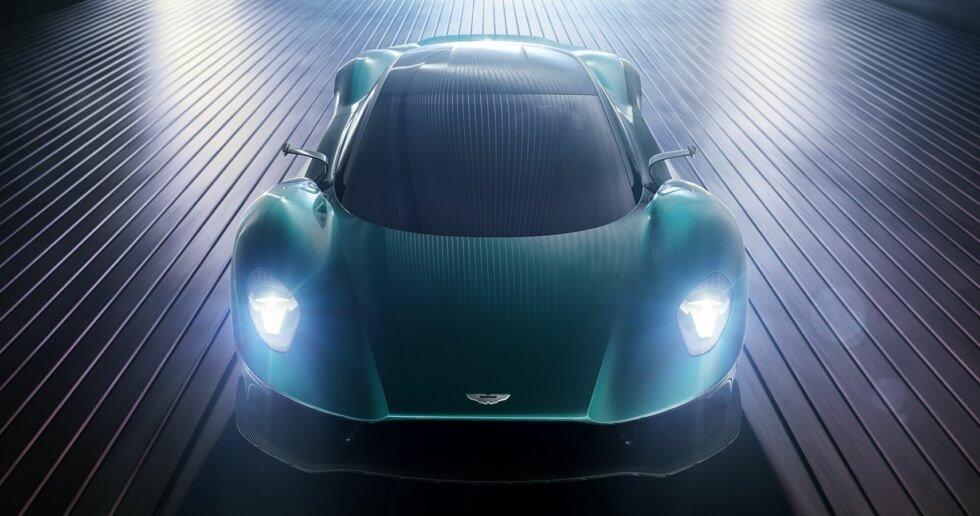