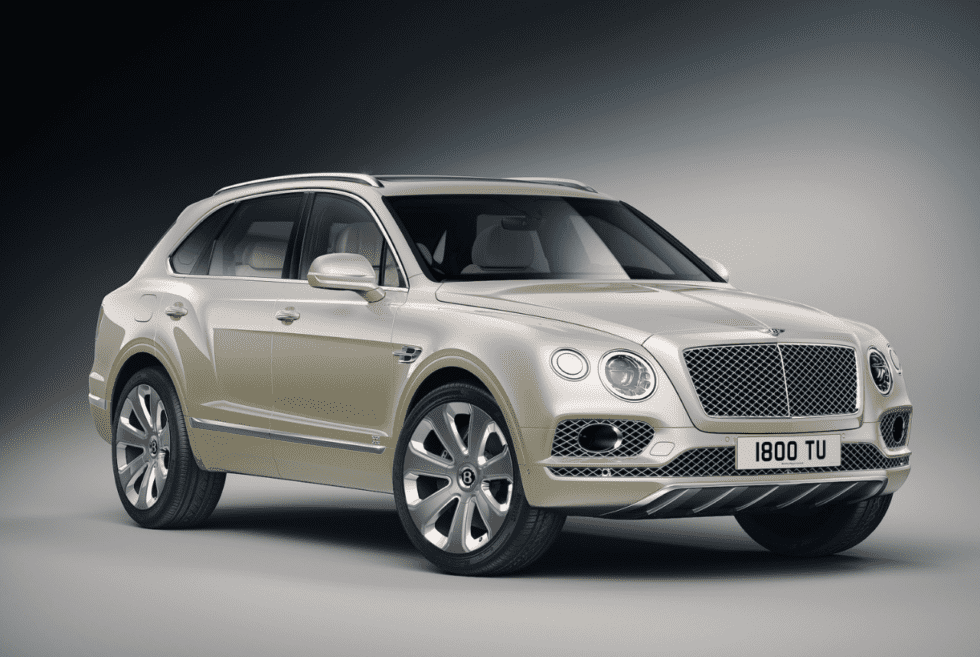 This 2019 Bentley Bentayga By Mulliner Is Heading To Japan

During car shows, we often see the latest and the best automakers that automakers can offer. These include concept vehicles that usually never make it into production and limited-edition models. The former normally lives on in our imagination, while the latter eventually becomes available albeit in small numbers. While supercars and hypercars are notably popular, the luxury market is equally as exciting. Enter the 2019 Bentley Bentayga by Mulliner, a Japanese only release with only 10 examples in line for production.

So what makes these variants different from the regular version? The name obviously holds a clue, which advertises a touch of elegant stylings from the folks at Mulliner. These experts live and breathe for the customization of Bentley vehicles. As such, these Japan-bound models flaunt unique elements that make the exterior and interior stand out from regular Bentaygas.

Starting off with what’s on the outside, you have an exclusive new shade of paint that the manufacturer calls Porcelain. The SUV also sites on 22-inch Mulliner Paragon wheels that sports hubcaps that keep the winged logo upright at all times. Additionally, both of its front doors proudly bear the union jack emblem projects the marque’s name on the ground when it’s open.

Up front sits a chrome matrix grille that looks classy. Meanwhile, the cabin of each 2019 Bentley Bentayga by Mulliner showcases a mixture of blue and white leather with camel brown stitching. Owners can likewise bask in the beauty of the dashboard’s wooden strip. Taking cues from the traditional Japanese parquetry, each intricate panel takes three months to complete. Each of the 10 units will carry a price tag of around $285,000. 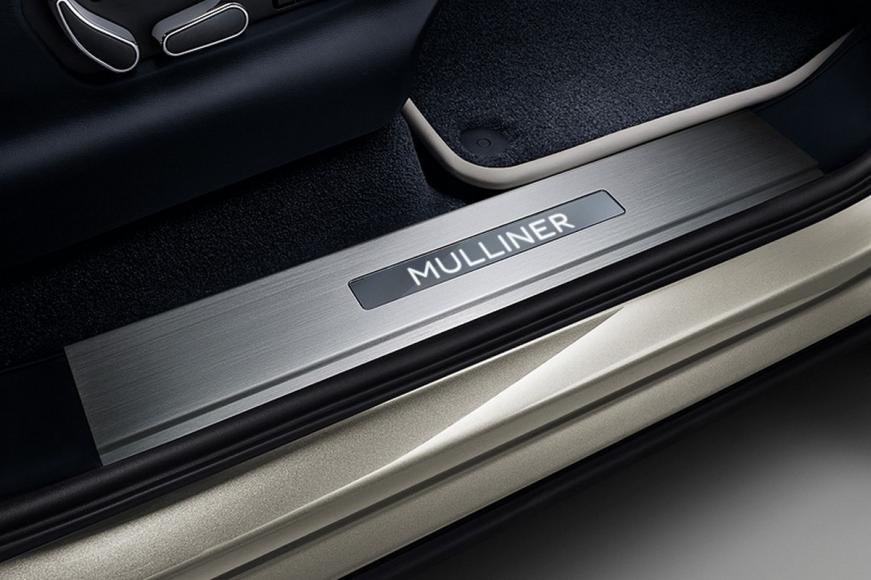 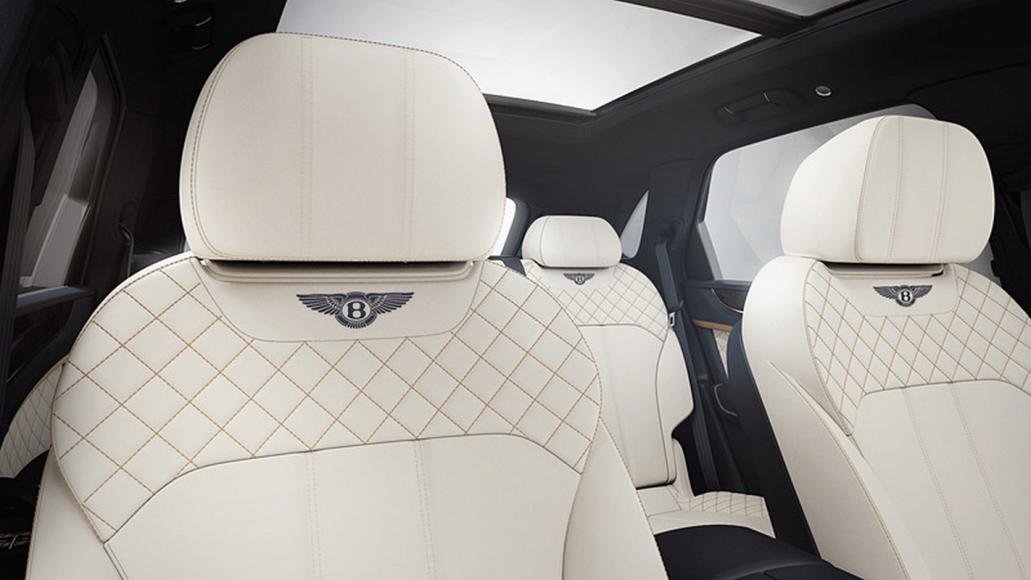 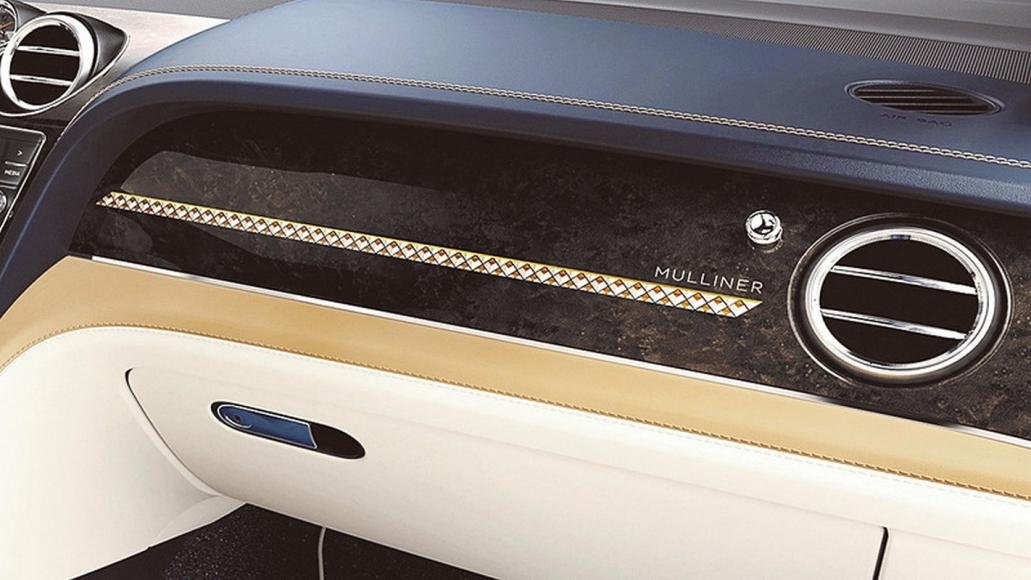 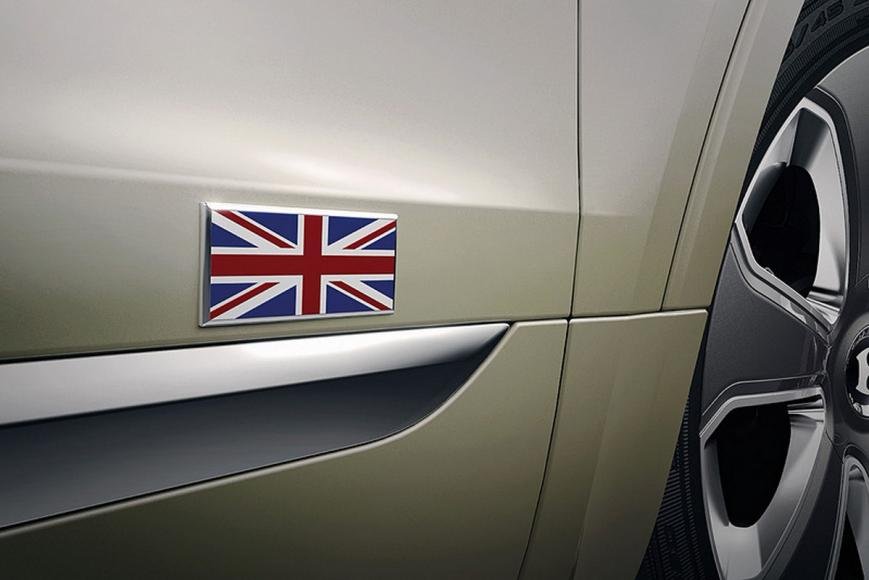 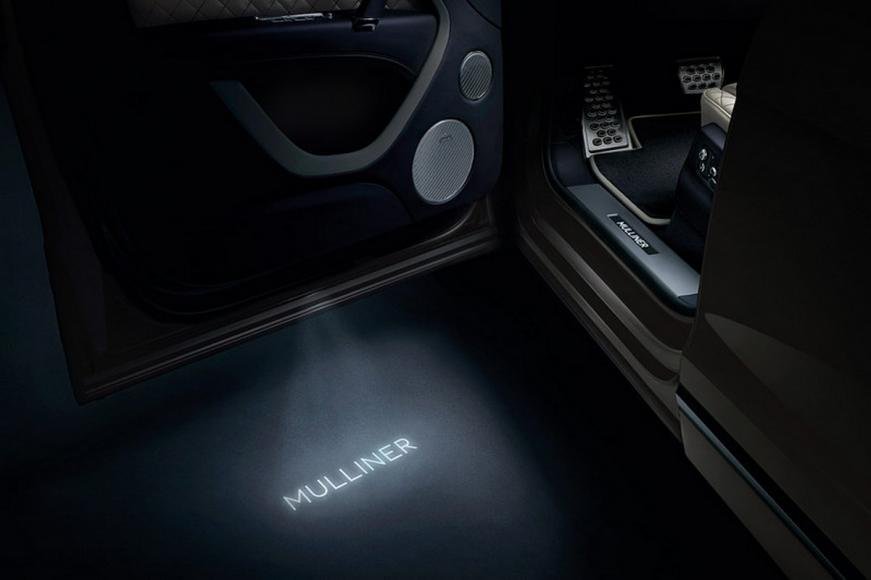 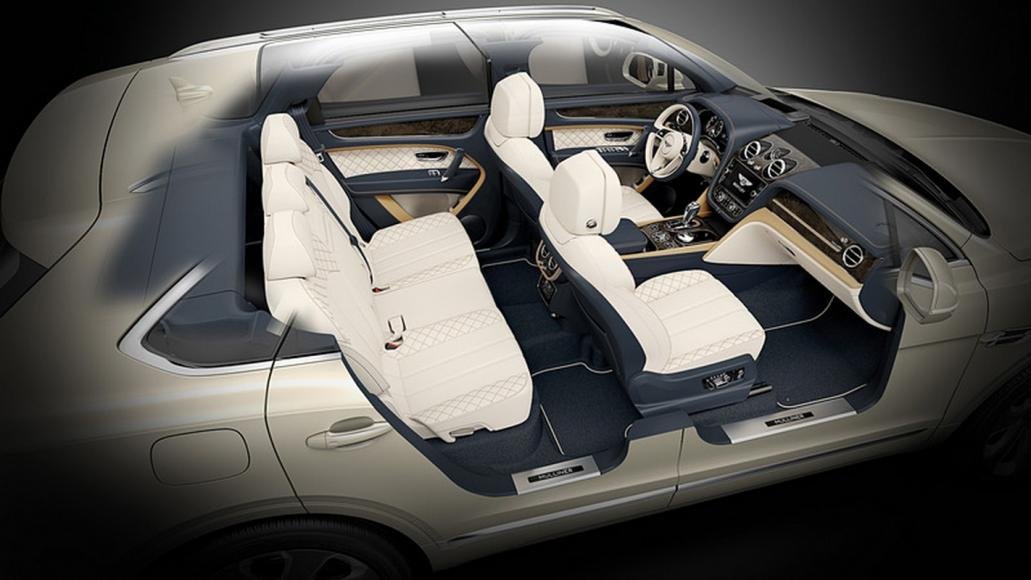 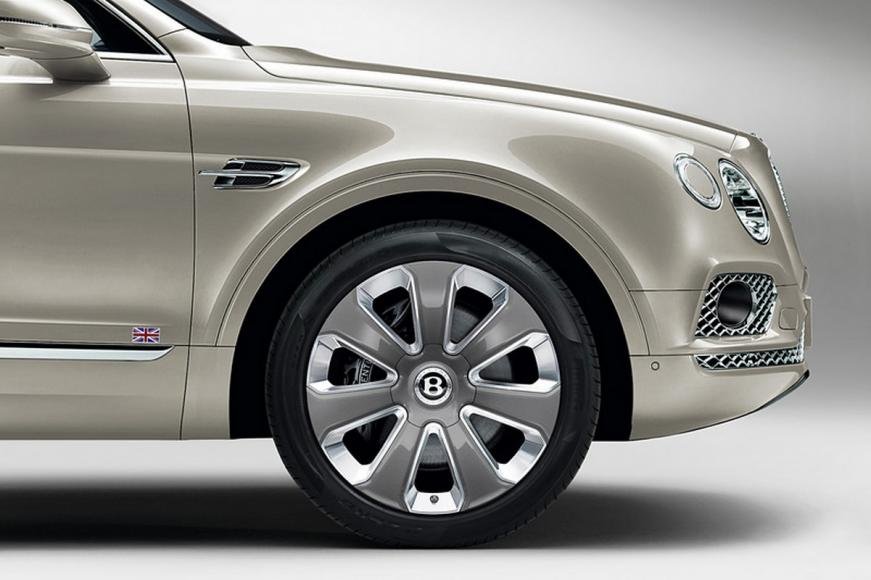 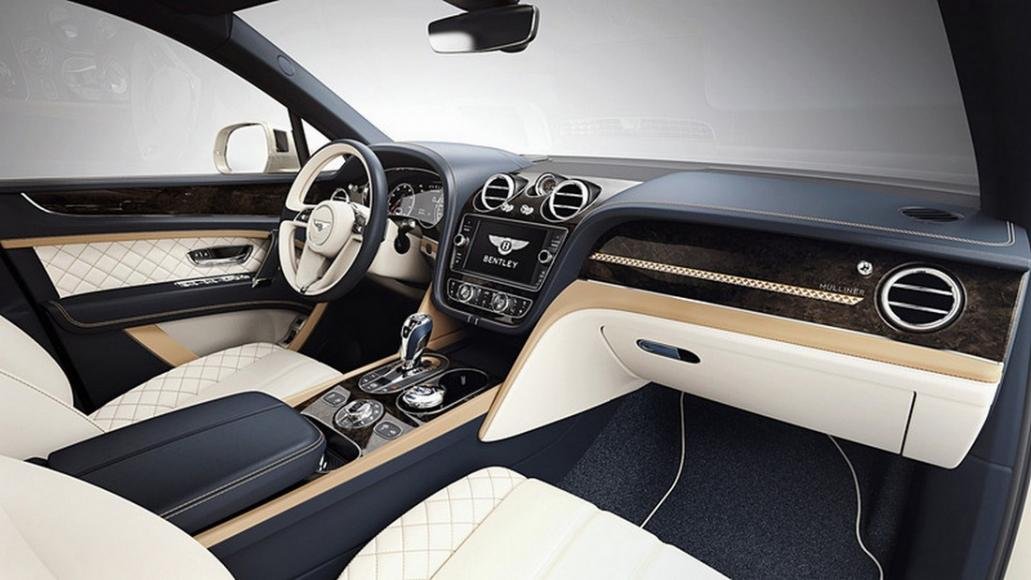