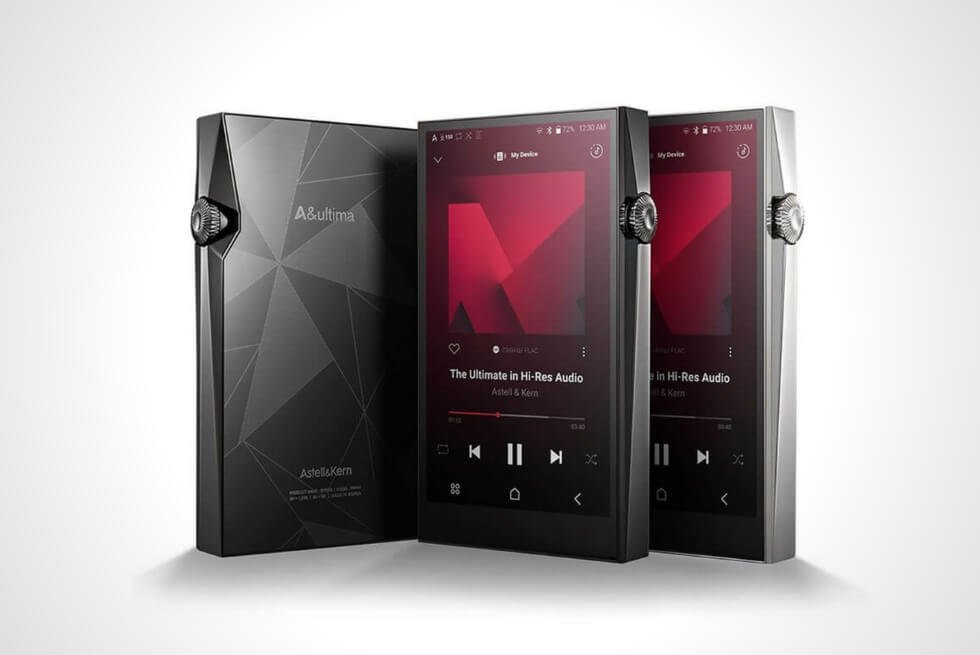 The versatile functions of smartphones have replaced almost every other portable device. You can play games, browse the internet, do some light work, create/edit/upload content, and play music. Nonetheless, it doesn’t mean digital audio players are dead. In fact, we now have high-end models like the SP3000 from Astell & Kern for audiophile-grade playback.

Snobbish music enthusiasts will argue that the only full-fidelity format would be vinyl. However, some lossless formats can come close to the analog medium. The SP3000 is the company’s flagship, and it earns the distinction courtesy of several attributes. First off, let’s learn about the build quality that goes into each unit.

Astell & Kern’s latest outing boasts a housing fabricated out of 904L stainless steel, which we usually see on luxury timepieces. Given the intrinsic properties of the material, crafting objects out of it is a remarkable undertaking. Moreover, it produces an outstanding luster that adds to the elegant aesthetic of the DAP.

The beveling of its frame and edges alongside the geometric patterns of its rear surface, give the SP3000 an almost gem-like appeal. Likewise, Astell & Kern claims it is the “world’s first” DAP with its digital and analog signal processing completely separated. These so-called “firsts” separate it from the rest of its contemporaries.

Powering its functions is a Qualcomm Snapdragon 6125 chipset and Asahi Kasei’s DAC AK4499EX. While you should pair this with an audiophile-grade pair of cans, Bluetooth and high-resolution codec support let you enjoy wireless playback with nearly negligible effect on acoustic quality.

Owners can interface with the SP3000 via the volume wheel and the 5.46 full HD touchscreen. It’s packing 256 GB of internal storage with optional expansion via microSD up to 1 TB. Astell & Kern also ships it with a premium goatskin leather case. 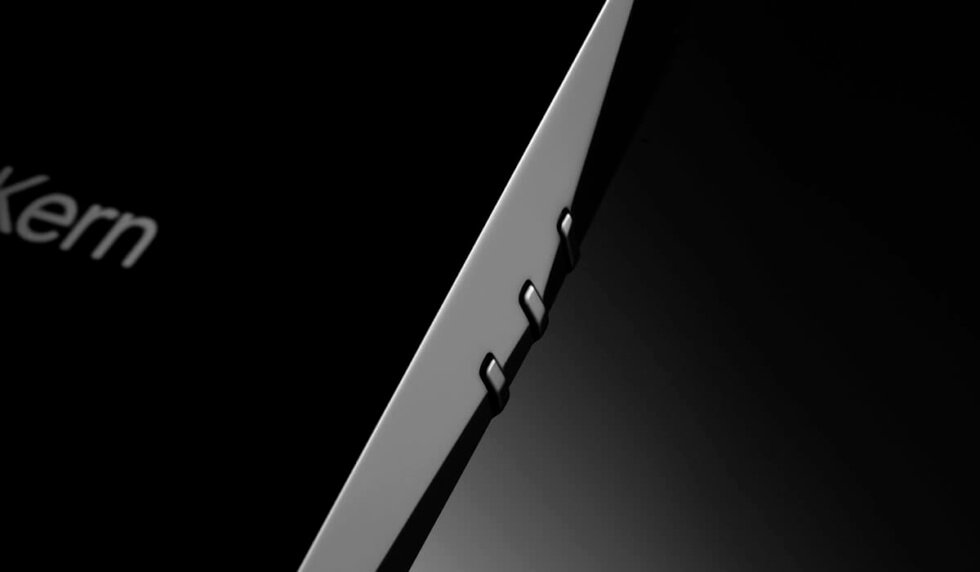 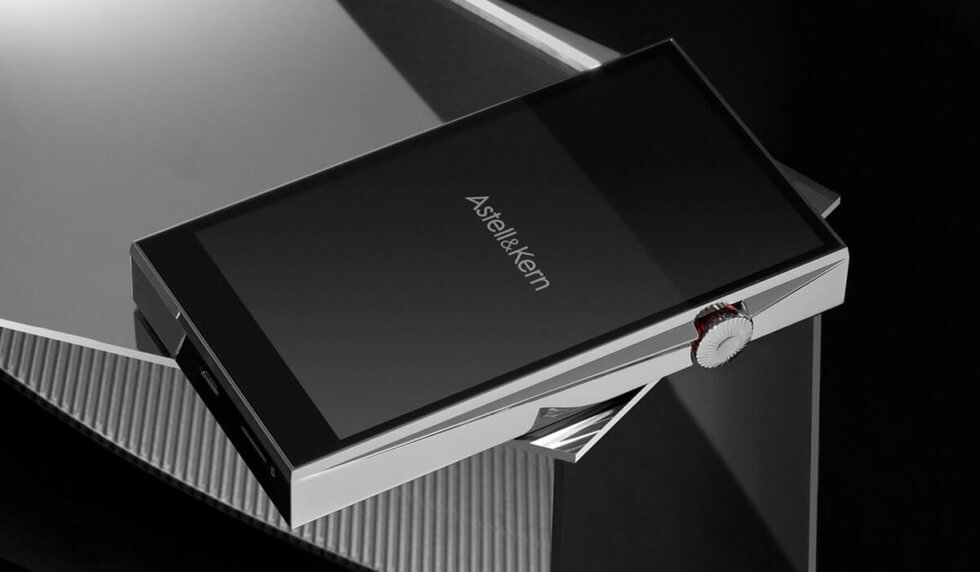 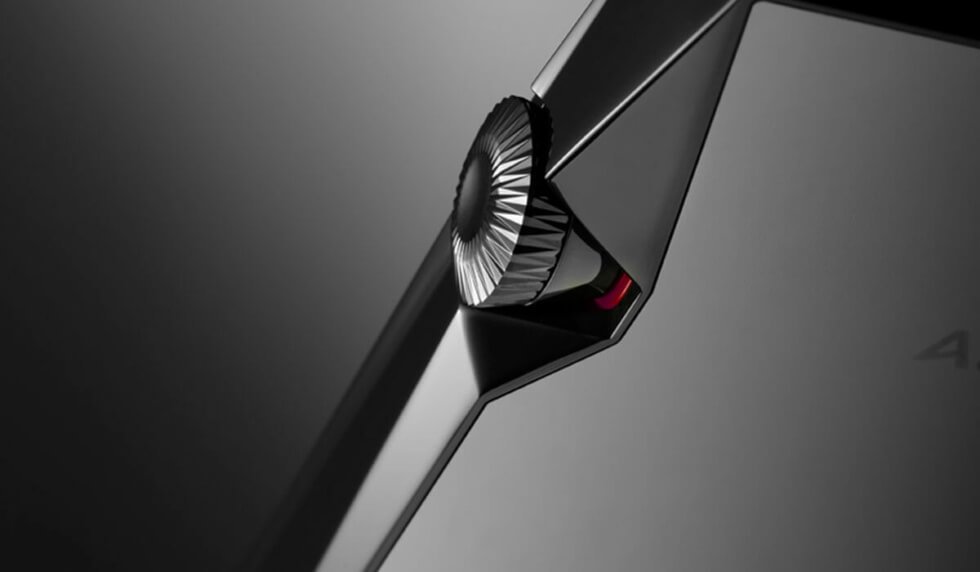 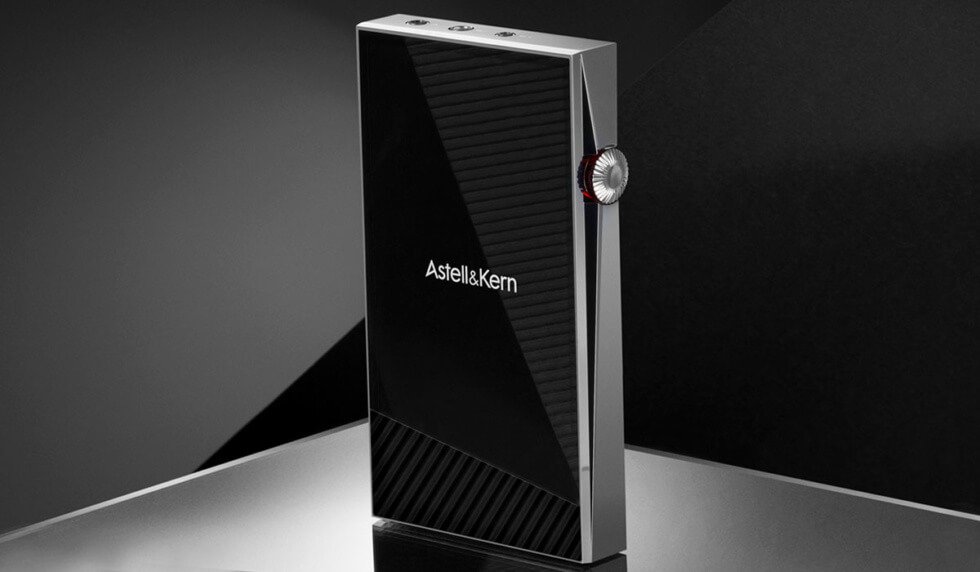