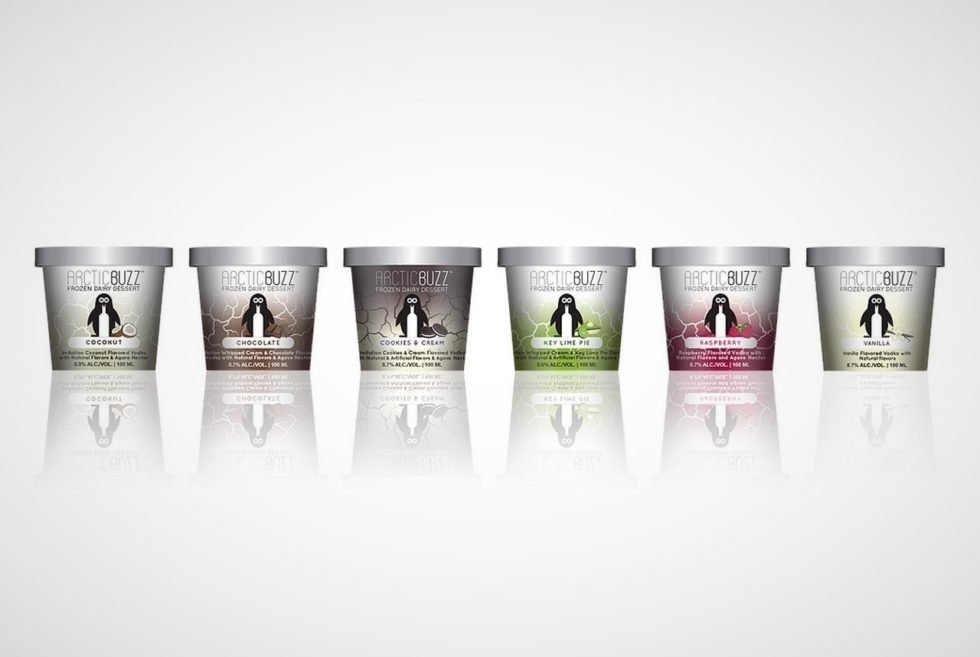 So far, liquor-infused ice cream has fallen short of expectations with low alcohol levels even when the taste is good. Baltimore, Maryland-based Arctic Buzz decided to change that so they teamed up with a local brewery to create their new line of vodka-infused ice cream that averages between 8.6% – 8.9% alcohol by volume.

Arctic Buzz Vodka Ice Cream is not just vodka poured in over premade ice cream but a specially blended confection that has been flavor enhanced to best blend with the buzz. The six smooth artisan flavors are Cookies & Cream, Key Lime Pie, Raspberry, Coconut, Vanilla, and Chocolate.

As of right now, this boozy ice cream can only be found in select liquor stores throughout Maryland but if you ever needed an excuse to visit the East Coast this could be it. Just remember to eat responsibly and don’t ice cream and drive! 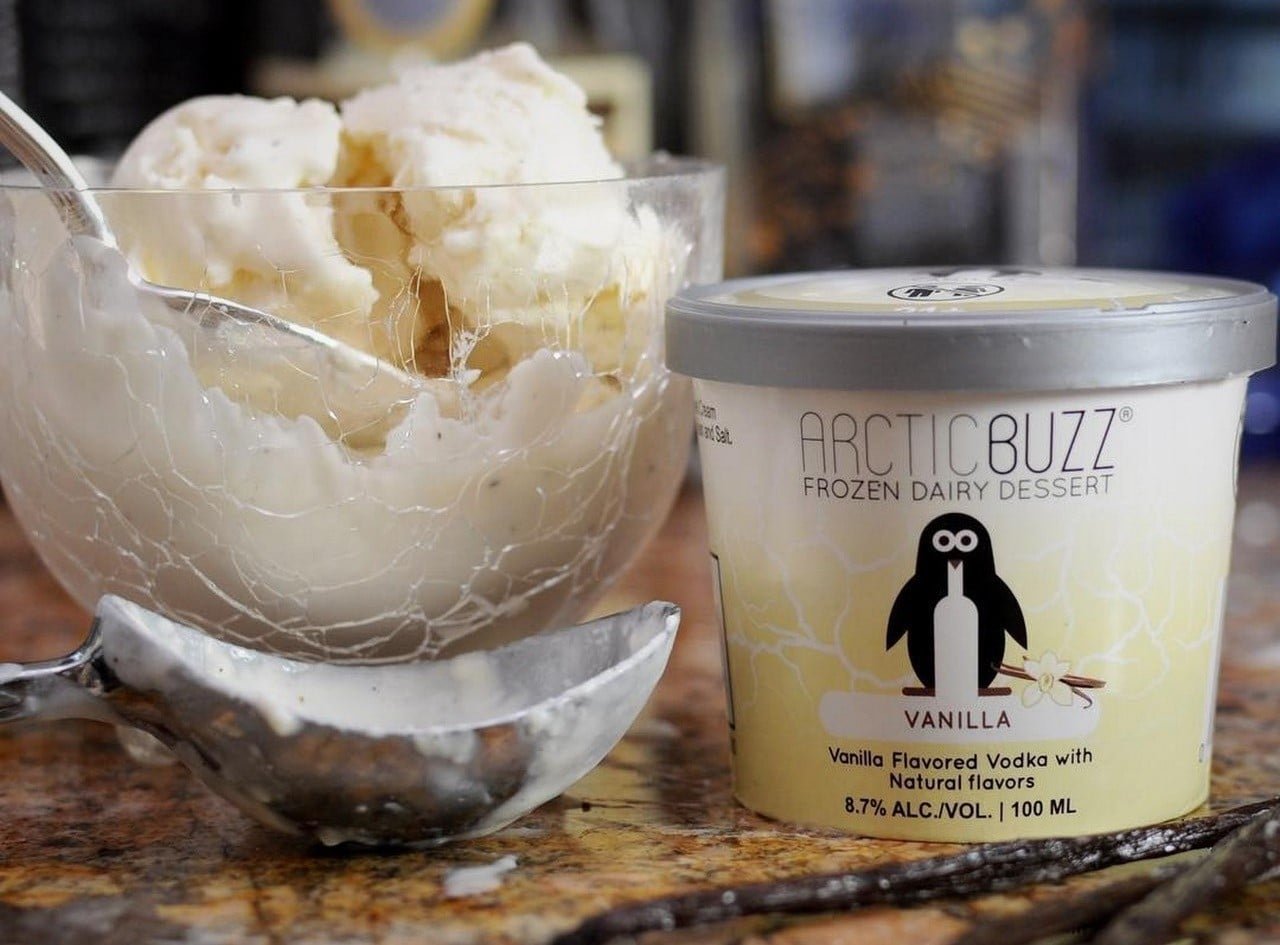 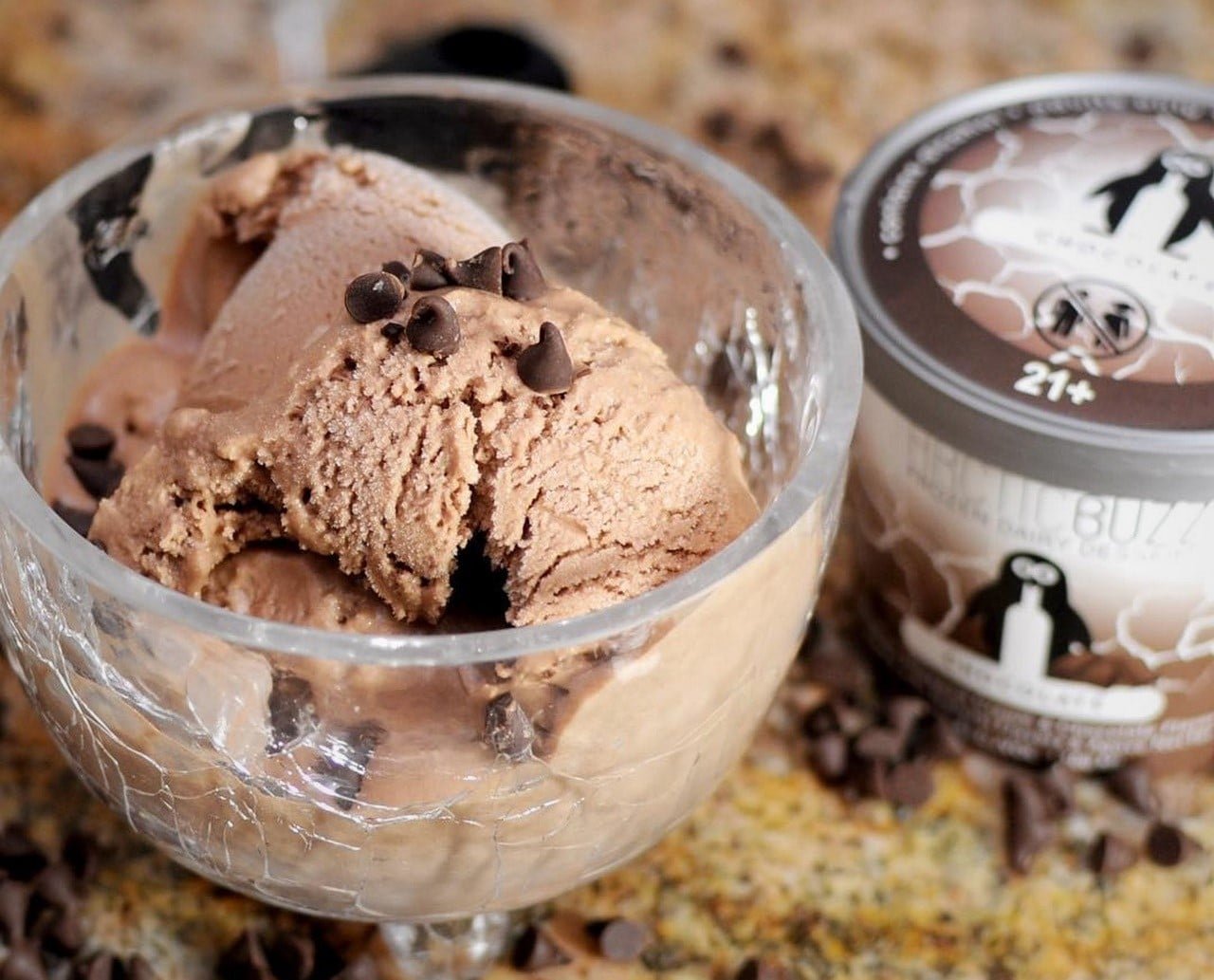 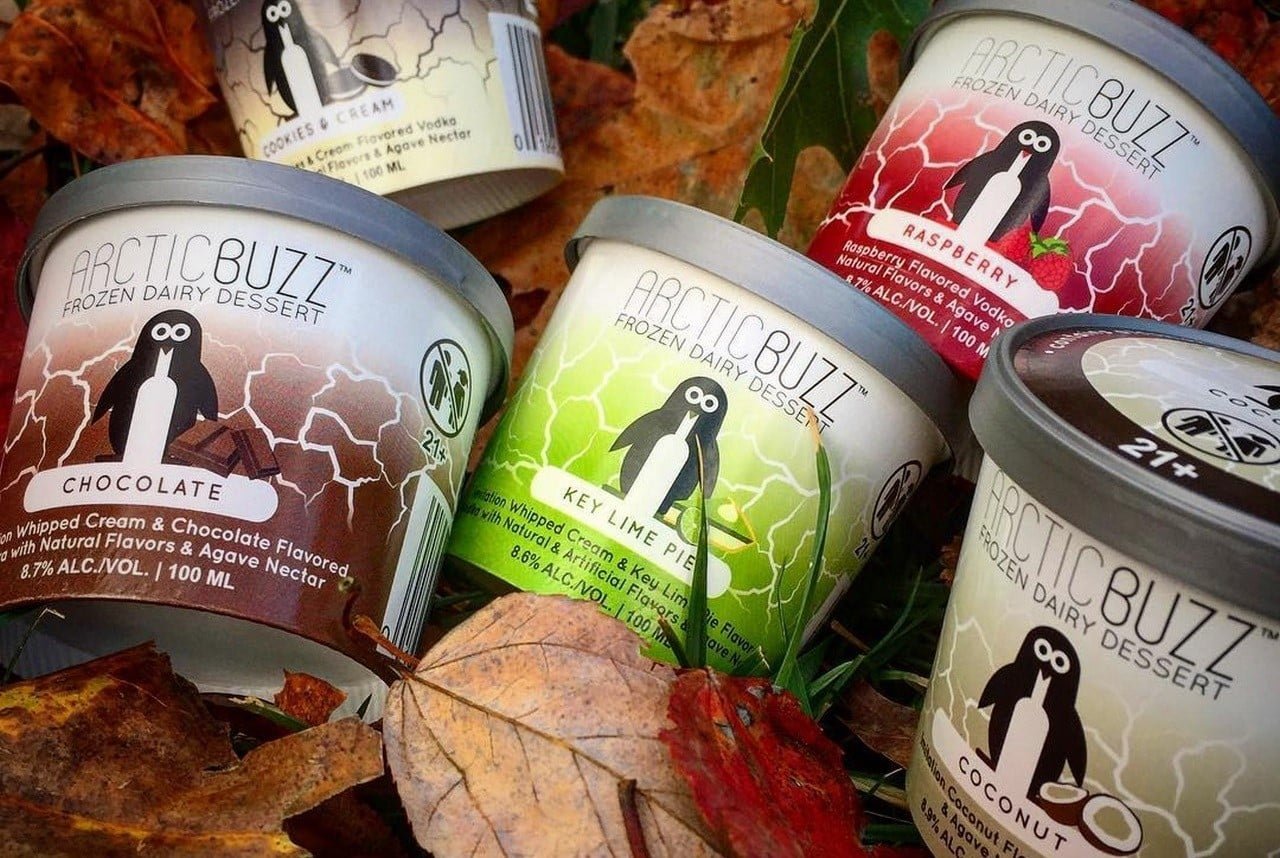 Blanco Or Reposado: Pick Your Poison As DE-NADA Offers The Smoothest Tequila

It's time to level-up your cocktails and shots with DE-NADA's award-winning selection of Blanco or Reposado tequilas.

You can grab the ZOA Zero Sugar Energy Drink in packs of 12 at 16 ounces per can, or you sign up for weekly deliveries to enjoy a 5% discount.