In 1974, a major archaeological discovery shocked the world. Chinese farmers hoping to dig a well accidentally stumbled upon a massive terracotta army instead. Experts claim there is a total of 400 horses, 100,000 weapons, 100 chariots, and 8,000 warriors. All of these were crafted out of the clay-based material with impressive detail.

Meanwhile, talking about terracotta, a couple of things normally come to mind for most people. A few might think about various earthenware that was used for several functions. On the other hand, modern designers and architects are exploring their unique properties for their projects.

In their attempts to build structures that may sometimes defy conventional form factors, reliability and performance are on the top of the list. As such, it’s surprising how versatile terracotta can be in the hands of visionary individuals. Hence, let us give you an overview of its applications and more. 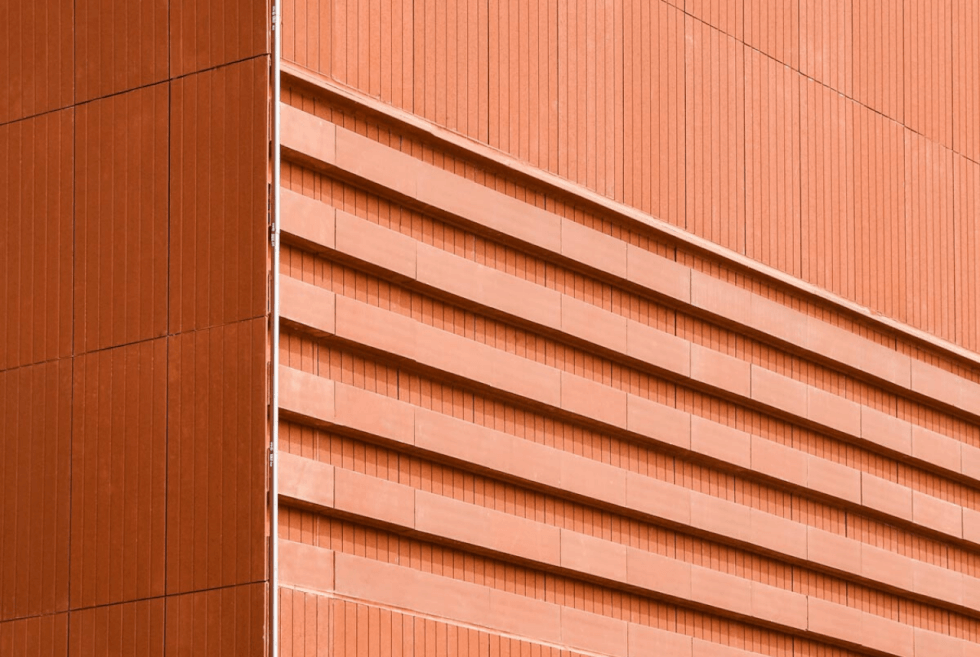 Before we move on, it’s essential that we understand how terracotta has been growing in popularity over the years. In the past, one look at the general architectural design of buildings and homes In Western countries and most brandish a distinct appearance. Now, we are seeing various elements that have mixed influences from Eastern culture and so much more.

For those who are wondering, terracotta apparently means “baked earth” in Italian. It is basically clay that has undergone heating in an oven until it hardens. Traditionally, in its untreated state, the surface can be smooth or rough but is generally porous. Thus, gardening enthusiasts prefer to use these types of pots for their plants.

However, it has been a reliable building material from ancient times that continues to be used throughout the world. From humble origins, advanced manufacturing methods have led to the addition of remarkable properties that make it a great alternative to more expensive options. 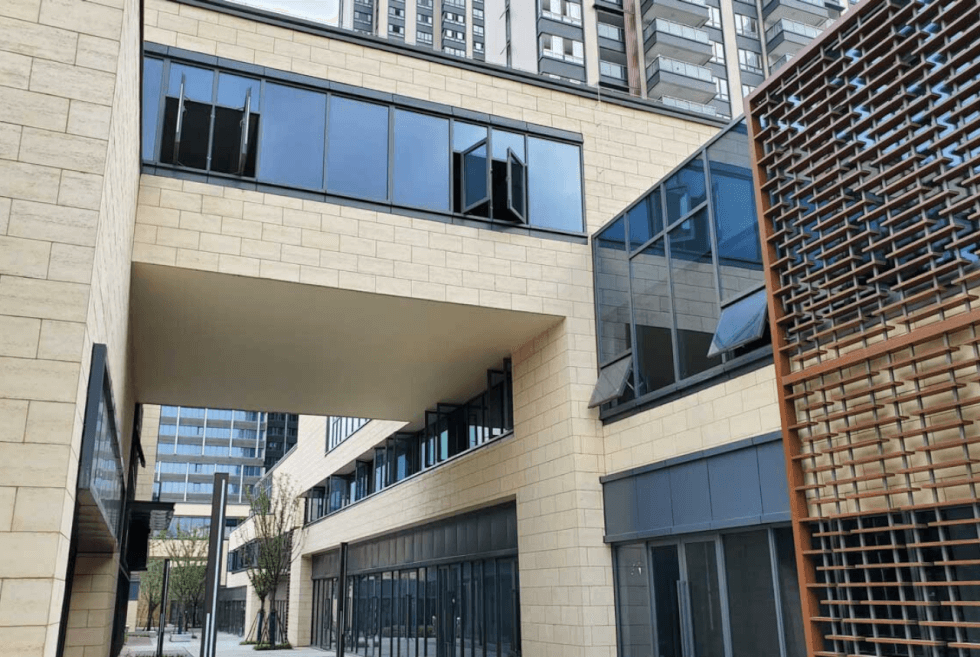 The most common color that immediately comes to mind with terracotta are shades of red, brown, and orange among others. Nevertheless, production techniques are allowing companies to apply various finishes and shades that are essentially up to the imagination.

This makes it a dynamic component that award-winning architects and designers often incorporate to their work. It can come in the form of architectural terracotta cladding, which is not only aesthetically attractive but offers multiple benefits as well.

At a glance, its exceptional thermal properties make it outstanding as a form of insulation. Moreover, it’s also excellent when it comes to all types of weather and does not require regular maintenance.

Another popular approach illustrated in some areas is terracotta facade panels. Depending on the design team, if the goal is to showcase the mix of varying elements, these should cater to their needs. Given that it can be produced according to bespoke specifications, the possibilities and configurations are near limitless. 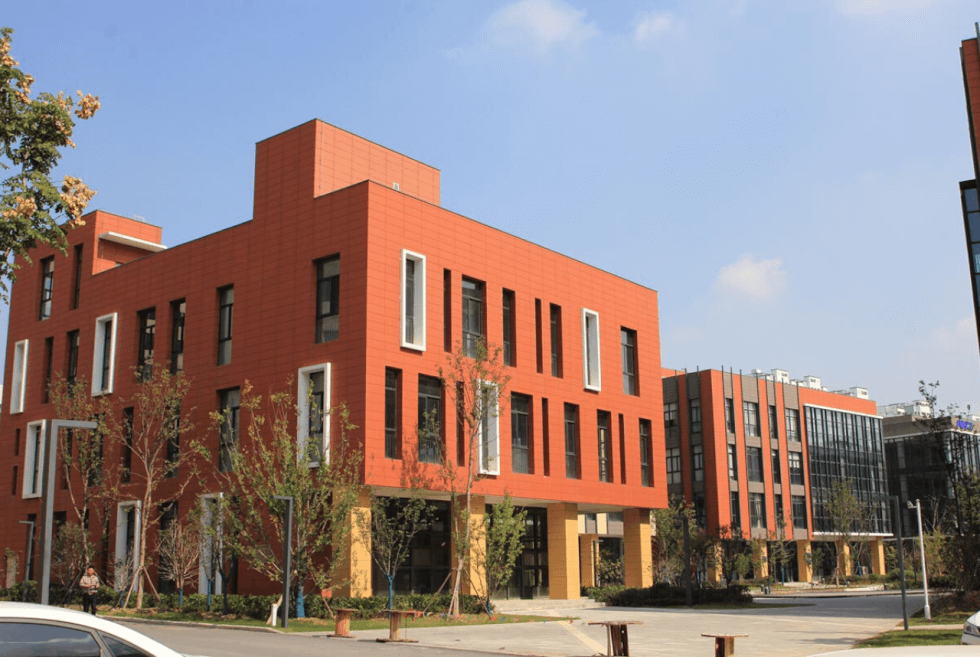 In the province of Bergamo, Italy stands the mesmerizing Nembro Library. This magnificent structure occupies an area of 1,875 square meters and was a renovation of a late nineteenth-century building. Completed in 2007, it is covered in terracotta panels in the shape of books that instantly remind anyone of its purpose. Not only does it indicate what you can find inside, but the gaps likewise allow natural light to flood the interior with distinct shadows.

Moving on to Copenhagen, Denmark, the next one the list is a preschool with vertical terracotta sheets to match the brick homes that are plentiful in the area. The Kindergarten Forfatterhuset is a testament to the flexibility of the material. The firm credited for this fine example of architectural design is Cobe.

These are just some of the more recent buildings that highlight terracotta as its most dominant theme. On the other hand, there have been numerous edifices erected in the past which have promoted its usage for many reasons. 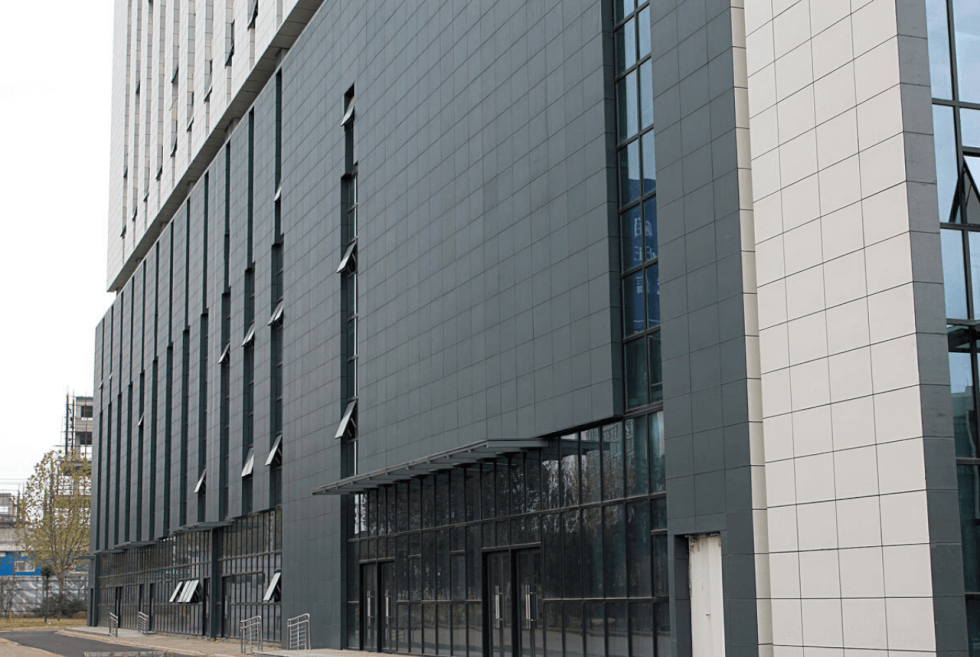 It is evident that the benefits of using terracotta far outweigh any reported downsides. Furthermore, with many architects choosing to integrate it into their works, this building material is here to stay. In fact, research shows that when it comes to color retention, it outperforms the competition. Likewise, with the addition of a glaze, it becomes even more weather-resistant than before.

Even a simple renovation can produce stunning results with the help of architectural terracotta cladding and terracotta facade panels. We’re looking at a cost-effective, durable, and visually striking augmentation to any structure. While the metal and concrete remain as the core foundation of any construction, ceramics serve to enhance it in multiple ways.

The Experimental House Stands Out With Its “Flying Roof”

The Experimental House is a 2,083-square-foot home that boasts 20-foot-tall ceilings, glass doors, and glazed windows.