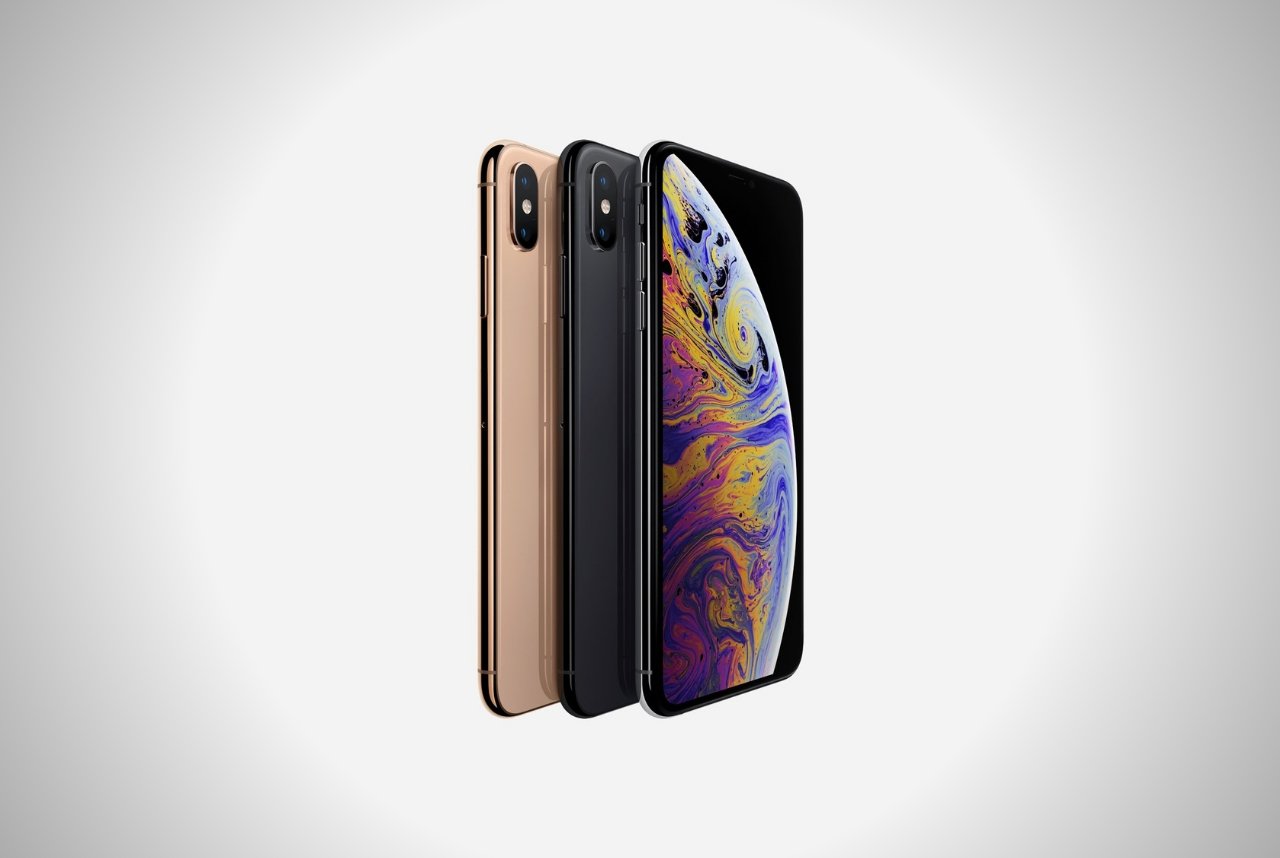 Even though Apple’s 2018 reveal event was marred by multiple leaks, the manufacturer still managed to make a significant impact with its upcoming product lineup. We want to point out that its fourth-generation smartwatch obviously stole the show. Nonetheless, everyone is eager to learn more about its latest range of smartphones. This year, consumers can look forward to a total of three versions of the handset. We start off with the Apple iPhone XR and then the Apple iPhone XS. Meanwhile, we also get the biggest one of them all, the Apple iPhone XS Max.

We already had a gut feeling that the Cupertino tech giant will stick to its tried-and-true practice of adding the “S” to its incremental upgrades. Yet, we did not expect it to name the bigger flagship device differently. It’s now designated as the “Max” instead of “Plus” like with the older iPhones. Furthermore, it looks like the company revisited the idea of including a new gold color finish.

Despite rumors suggesting that the Apple is abandoning the notorious notch, which almost every other brand seem to be mimicking on their smartphones, the iPhone XS and iPhone XS Max are still holding on to the distracting cutout. Other than the new classy shade, the new smartphones only showcase minimal advancements made to its cameras and processor. We are still waiting for the next iPhone to finally come with fast charging technology and even more tweaks.

The AirPods Max will be available in five stylish colors: Sky blue, pink, green, space gray, and silver. Similar to its true wireless cousins, it retails for a premium price.

Content is the lifeblood of websites, and businesses have dedicated their efforts to grow their traffic for the benefits that come with it.

Microsoft's Intelligent Speaker system can recognize up to 10 voices and transcribe the minutes of the meeting in remarkable detail.

The Wristcam is a cool imaging solution for your Apple Watch that turns the screen into a viewfinder to take photos and videos.