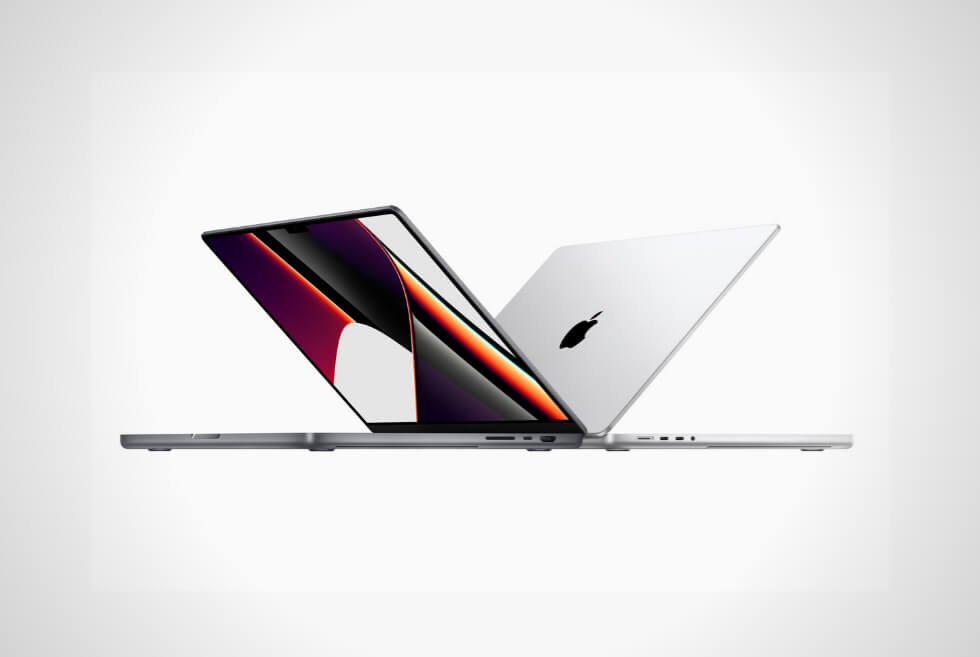 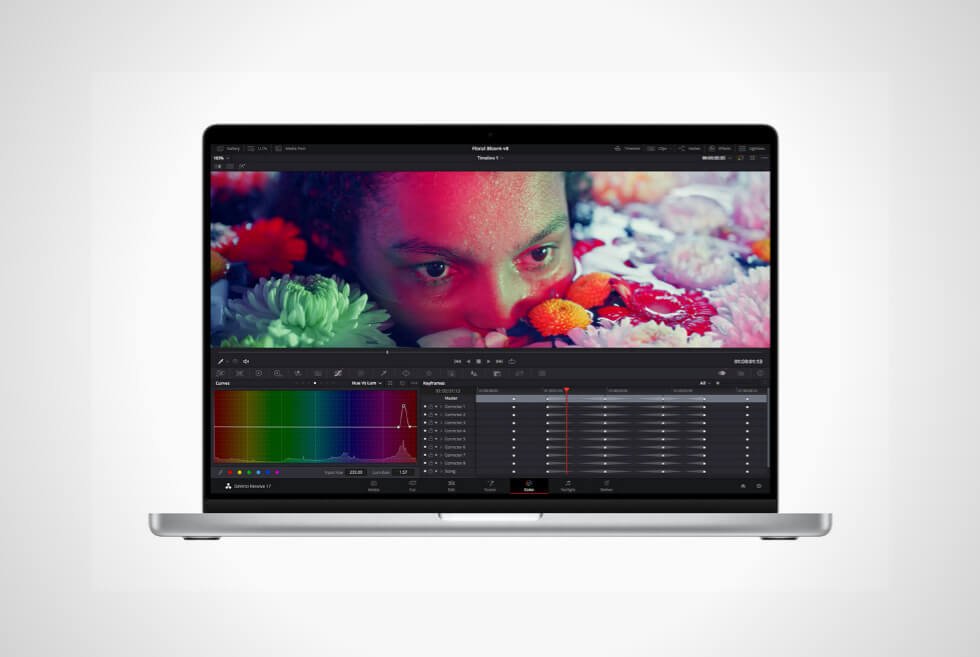 As predicted by tech industry pundits, the iPhone 13 series brought about incremental improvements over the iPhone 12. It headlined last month’s big hardware reveal which also saw the launch of the Apple Watch Series 7, the 9th-generation iPad, and the 6th-generation iPad Mini. Its recent event showcased several more products to close out 2021. There are new laptops, true wireless earbuds, and a smart speaker.

If you’re reading this on an iPhone, or iPad, then you’re likely an owner of a macOS computer. Most homes and offices normally go for an iMac or a Mac mini depending on their productivity and entertainment needs. The MacBook Pros, on the other hand, are Apple’s powerhouse notebooks for beloved by creative professionals and digital nomads.

A few days ago, the Cupertino, California-based tech giant unveiled the latest iterations of its popular clamshell platform. Ever since the gargantuan 17-inch model was retried a few years back, the manufacturer stuck with 13-inch, 15-inch, and eventually 16-inch sizes. For 2021, they’re welcoming the first 14-inch version in the family.

As previously rumored, the announcement finally confirmed speculations about the new MacBook Pros. Apple has been criticized for its bullishness when it comes to substantial upgrades. However, it seems they’re finally addressing some of its consumer’s notable gripes. 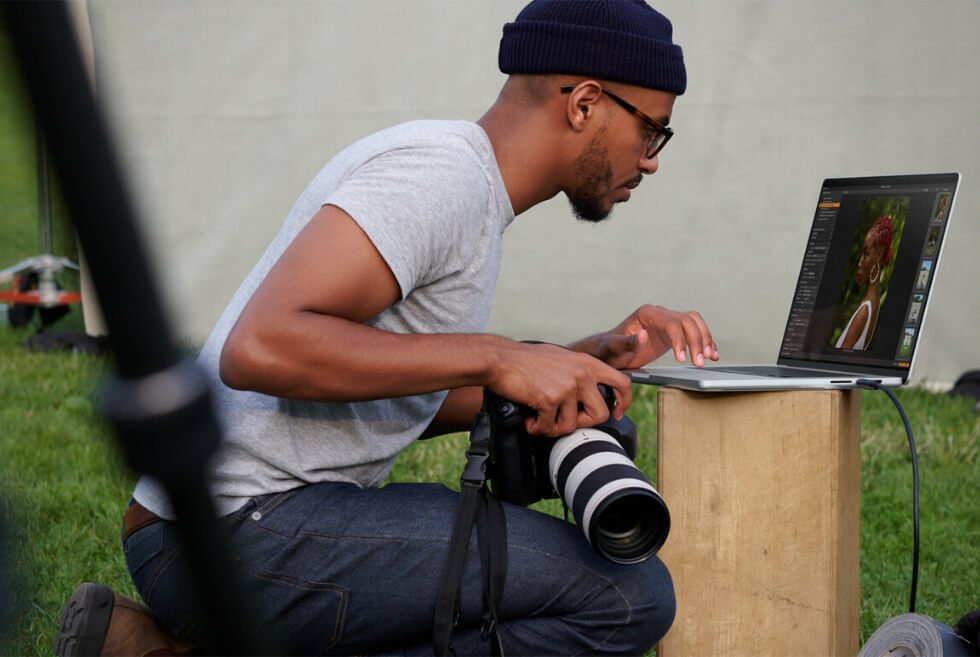 Let’s start with the display, which now sports thinner bezels. After it debuted on the iPhone X, almost every smartphone thereafter copied the notch. It’s surprising that this made its way to the MacBook Pro and houses a 1080p FaceTime camera. Sadly, Face ID is not supported, and we feel it’s a wasted opportunity here. Touch ID remains as it should be, given facial recognition is near impossible to use with a mask on.

Nonetheless, the panel uses Apple’s Liquid Retina XDR technology with ProMotion adaptive refresh. This means you’ll finally enjoy buttery-smooth 120 Hz refresh rates alongside the mini-LED backlighting system for vibrant images and videos. Another noticeable change is the removal of the Touch Bar. Some will miss it, but we think many will love the return of the physical keys.

Multimedia playback on the 2021 MacBook Pro receives a welcome enhancement thanks to the new six-speaker setup. Spatial audio support is likewise included to make audio as immersive as ever. Moreover, the 3.5 mm jack can now handle high-impedance headphones which is sure to please audiophiles and discerning musicians.

The notebooks are equipped with Apple’s M1 Pro and M1 Max chipsets. We all know how groundbreaking the M1 was when it launched last year. The latest silicon touts more processing power, faster performance, and better battery life. Buyers can like configure their units with up to 64 GB of RAM and 8 TB of internal storage

There is no shortage of connectivity options here as Apple endows the 2021 MacBook Pros with support for Wi-Fi 6 and Bluetooth 5.0 for wireless. Meanwhile, physical connections include four Thunderbolt 4, an SDXC card slot, the aforementioned headphone socket, MagSafe 3 for charging, and the revival of the HDMI port. 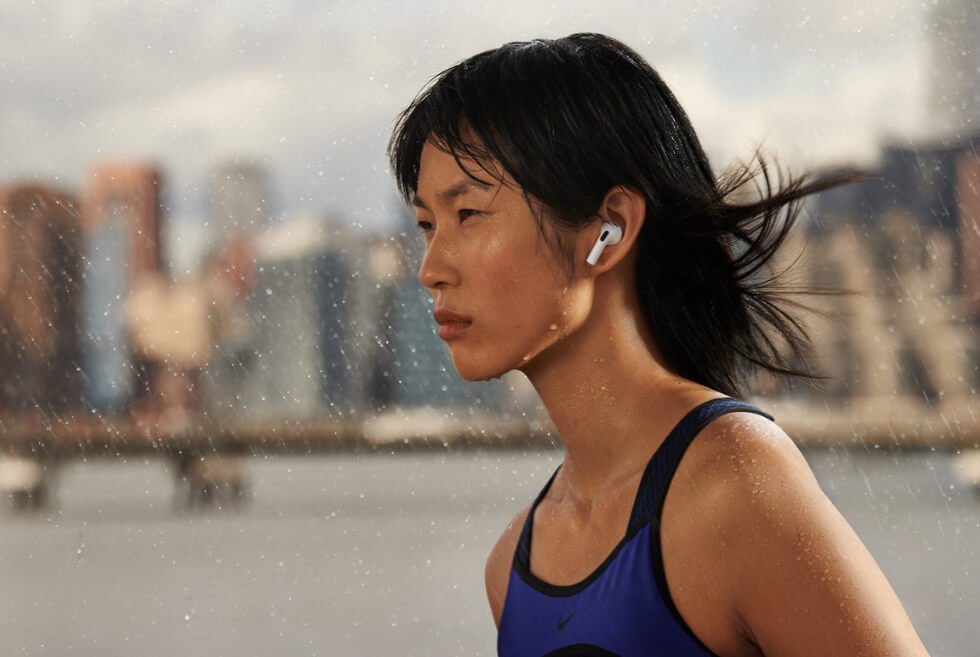 Next on the list is Apple’s third-generation revamp of the hippest true wireless earphones in the market – the AirPods. Although the AirPods Pro remains the flagship model for now, there are enough tweaks to make it a worthwhile purchase for those in the market for an upgrade. Aesthetically, the silhouette remains largely unchanged save for the slightly shorter stems. We’re not big fans of this physical feature, so this might be a hint of its eventual removal.

What made most people gravitate toward the more premium AirPods Pro in the first place was not only active noise cancellation. It was largely due to the outstanding ingress protection of the earbuds. The new AirPods are ready for your active lifestyle along with its charging case as both are IPX4 water-resistant.

Adaptive EQ and spatial audio with dynamic head tracking also make their way to the AirPods 3. Battery life gets a boost for up to six hours of music playback and four hours of calls. The charging case holds four additional charges for 30 hours total and is wireless charging compatible (MagSafe and Qi technology). 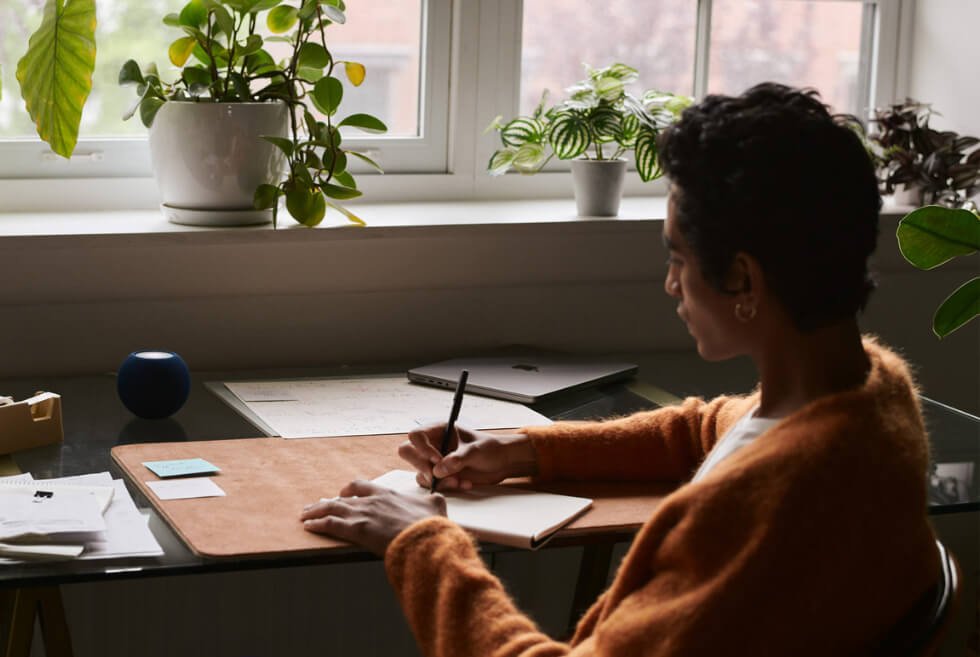 Apple innovated modern hands-free interaction and controls when it introduced Siri in 2011 on the iPhone 4S. Since then, the virtual assistant has been a mainstay on their devices. The HomePod was poised to compete against Amazon and Google. Nevertheless, the high price, Siri’s lackluster functionalities, and wireless connectivity limited to AirPlay only ultimately led to its discontinuation.

The HomePod Mini soon followed, but it’s plagued with the same issues. The only thing going for the compact smart speaker is its price. There’s nothing exciting about the second-generation version except for the new colors it adding to the roster. You have blue, yellow, orange, white, and space gray to choose from now.

Unless you really prefer to stay within Apple’s ecosystem of hardware and software, we can’t think of any reason to grab the HomePod Mini. It does not work like a traditional Bluetooth speaker, but forces owners to use AirPlay and Apple Music only.

They seem so desperate to encourage people to use the HomePod Mini that they now offer the Apple Voice Plan. For $4.99 a month, it is half the price of a regular subscription, but there is a catch. Users can only search and play music via Siri voice commands only. It also disables the search function on the app. 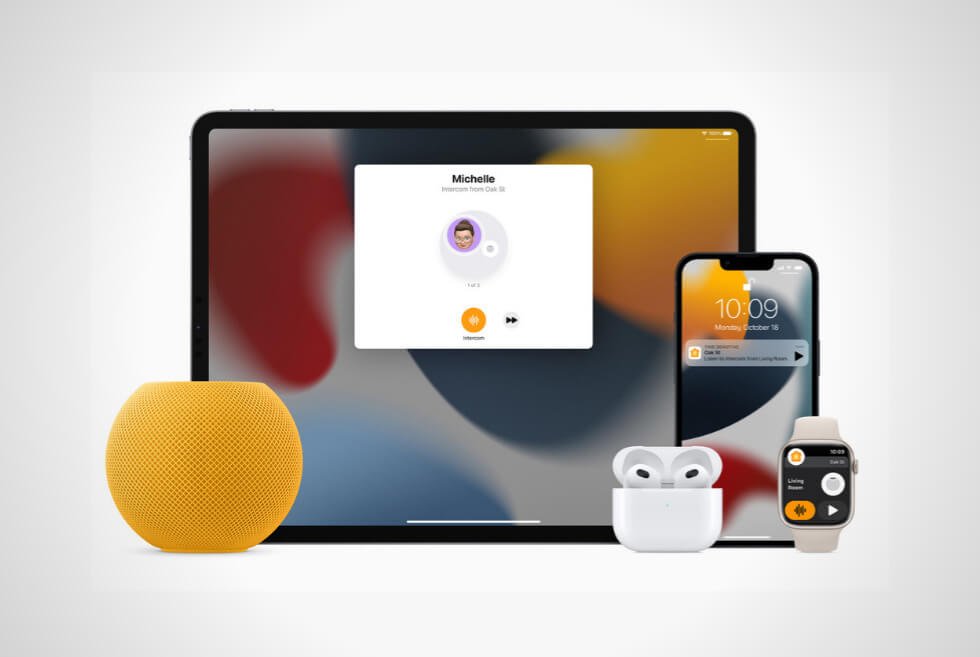 When you’ve been holding out on that upgrade since last year, the current lineup looks strong. Although there are exceptions, we believe that Apple certainly made it difficult to say no to their latest gadgets. The MacBook Pro will definitely be a hit. We can see the AirPods 3 dominating sales for the foreseeable future, but the HomePod mini might be a little difficult to move. 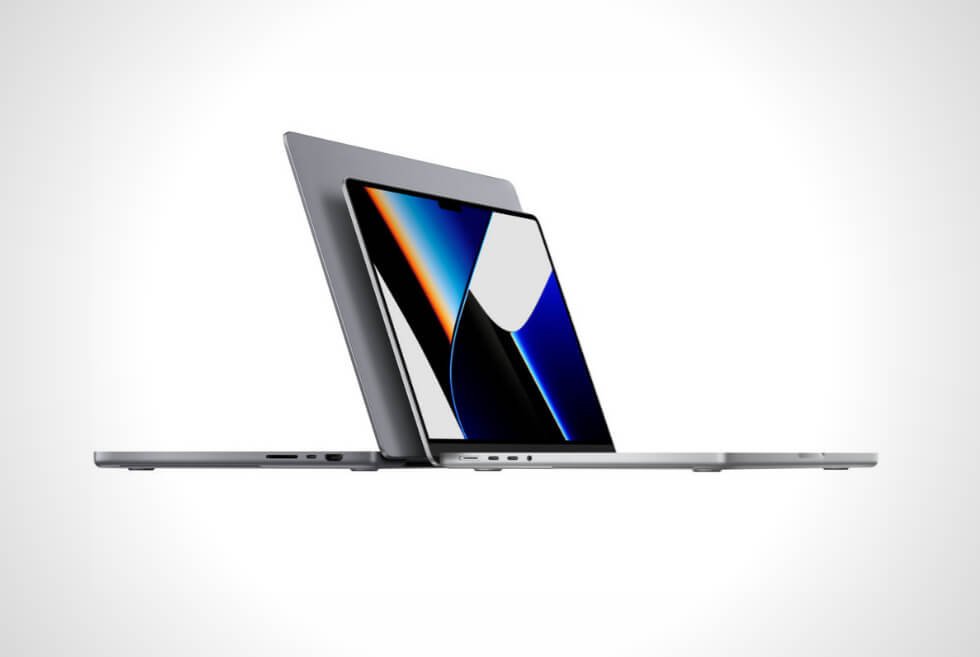 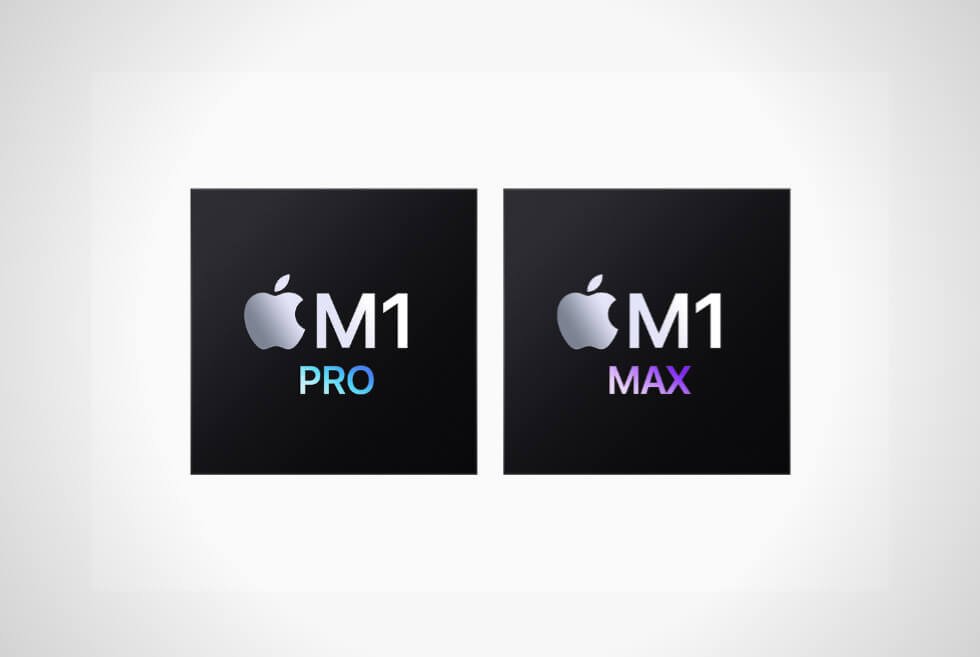 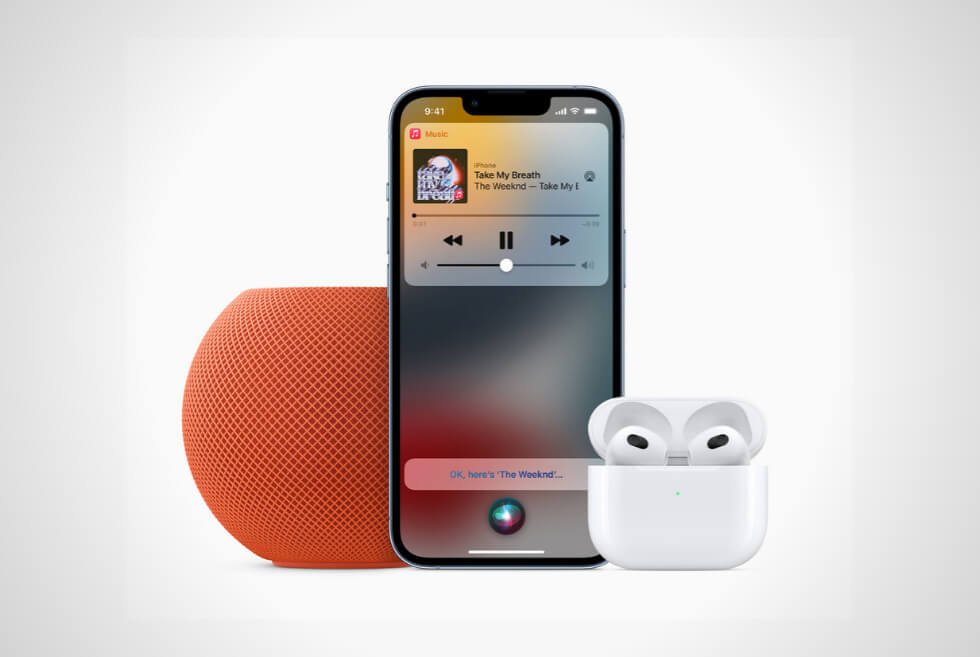 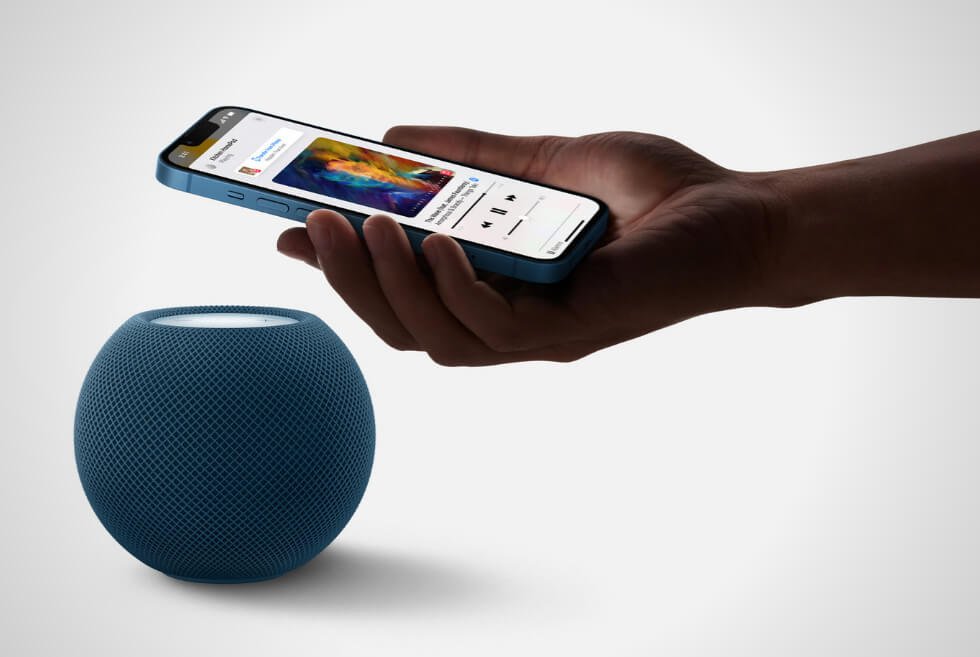 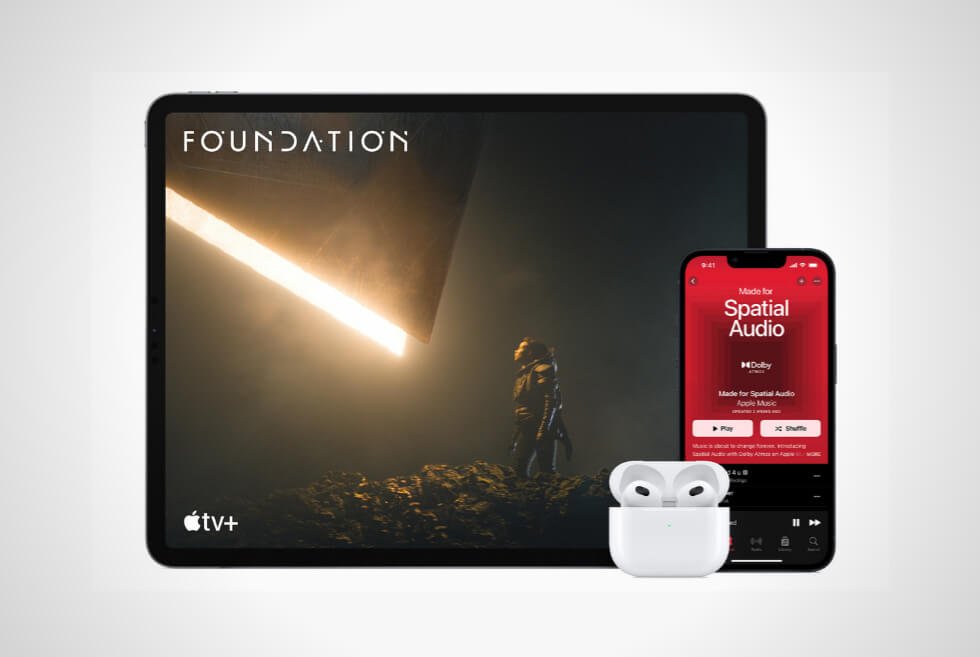 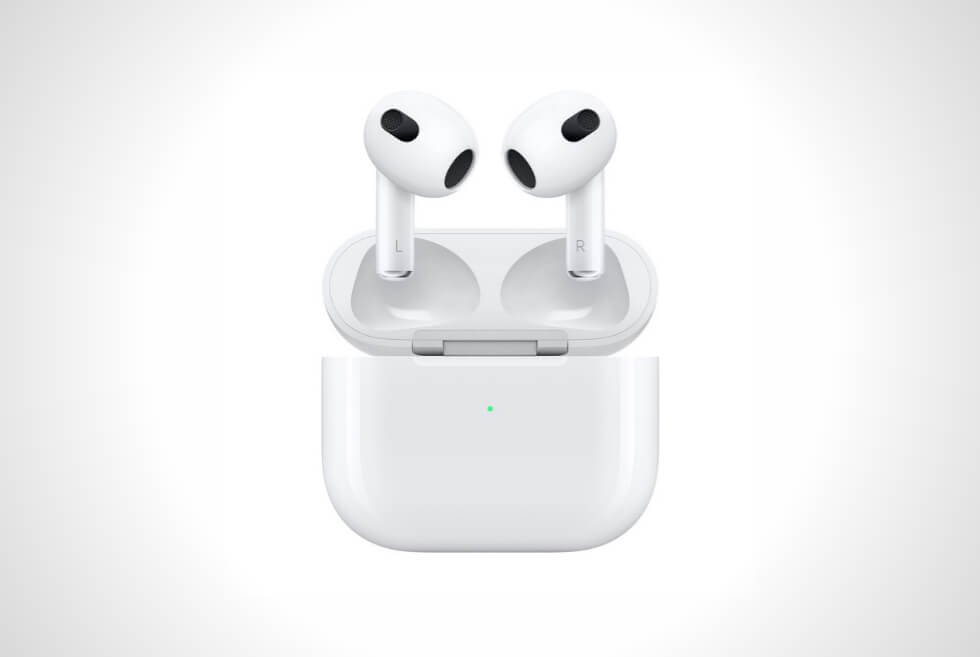