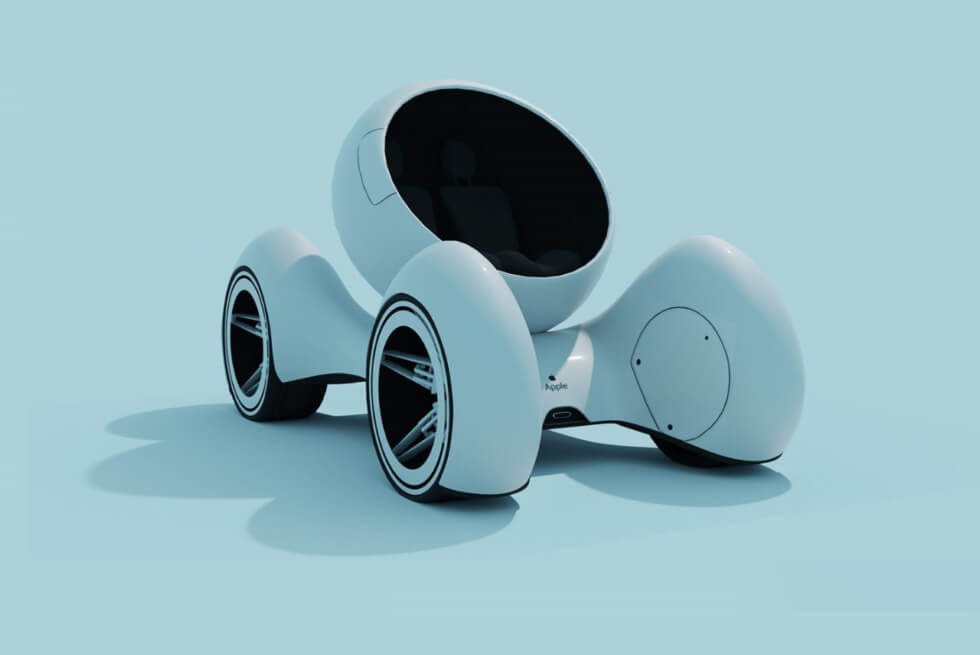 For years now, rumors circulating about Apple’s venture into mobility are still going strong. Depending on the source, there are conflicting reasons as to why the company does not have a prototype or concept just yet. Until an official press release finally confirms everything, we have concepts like this Apple Autonomous to keep us busy.

Whatever, the reason might be, a renowned analyst who specializes in all things related to the Cupertino-based tech firm says it has been delayed. The reason behind the postponement remains unclear, but we likely won’t see the Smart Car platform anytime soon.

Given Apple’s track record when it comes to its products, they will make the announcement only when everything is ready for mass production. For now, let’s just work with what the Apple Autonomous concept could offer future owners. For starters, Devanga Borah goes for a fully futuristic design.

The vehicle looks like a cross between a microcar and the Ovalia Egg Chair from Men in Black. As the name tells us, this is a self-driving machine. As such, the pod opens up to show only two seats. Maybe you can manually take over controls using your iOS device, but we would rather have the Apple Autonomous do its thing.

According to the artist, the pod can rotate 360 degrees to allow passengers to enter and exit easily. It can likewise drop off the occupants and move to a designated parking space. It rides on five-spoke wheels in white to match the color scheme of the exterior.  The Apple Autonomous concept will run on an emission-free powertrain. 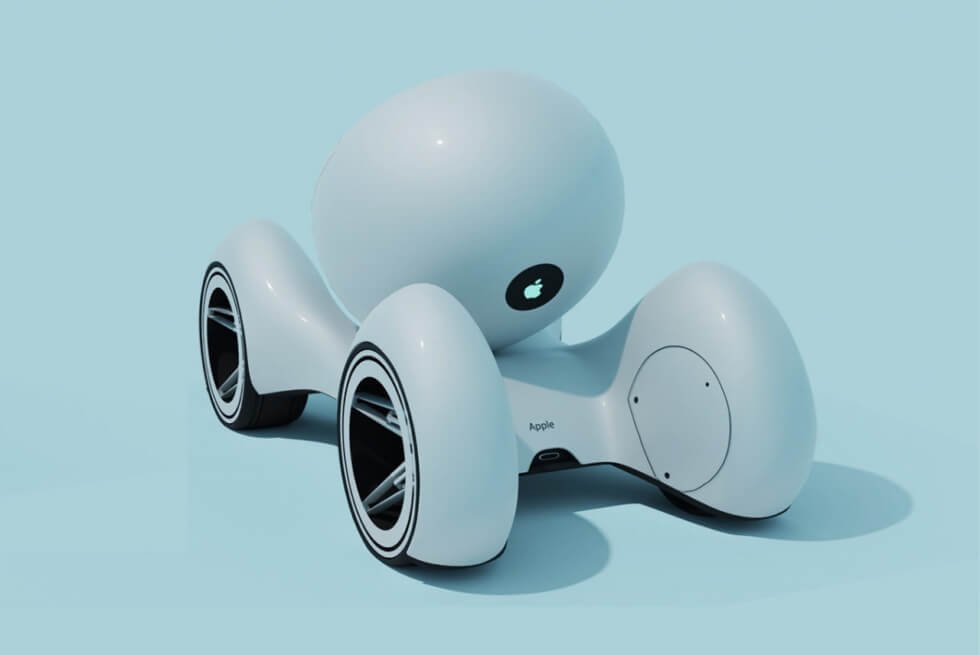 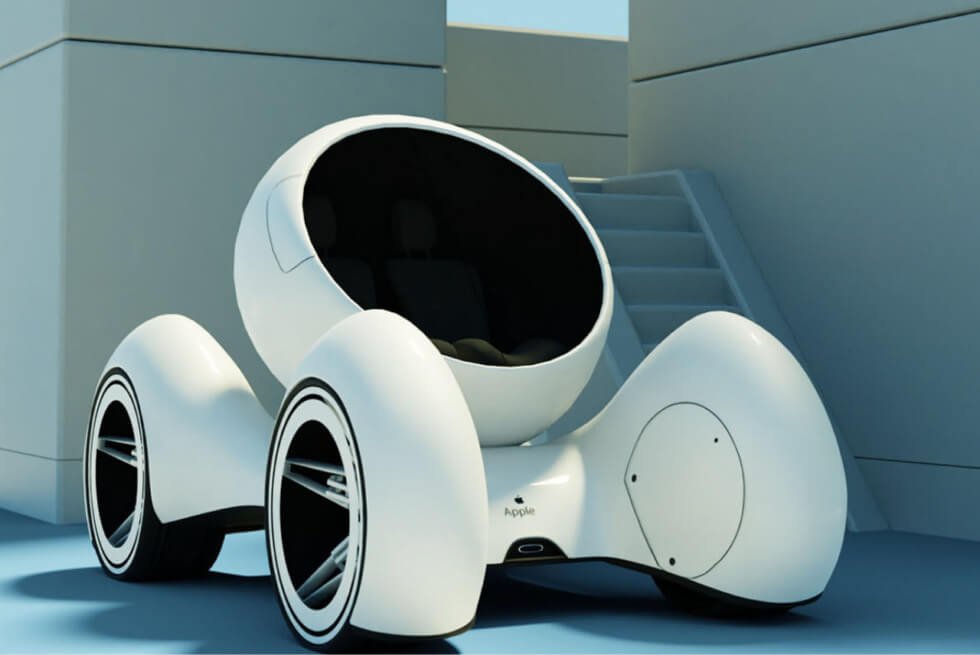 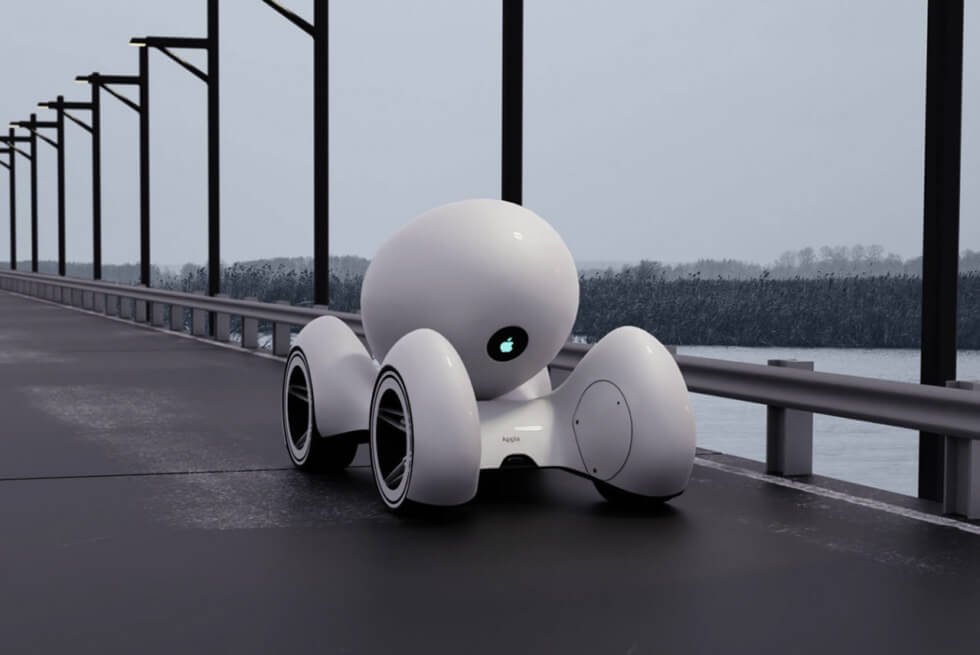 Chevrolet is giving the Blazer an all-electric treatment which positions it to compete with Ford's popular electric crossover.