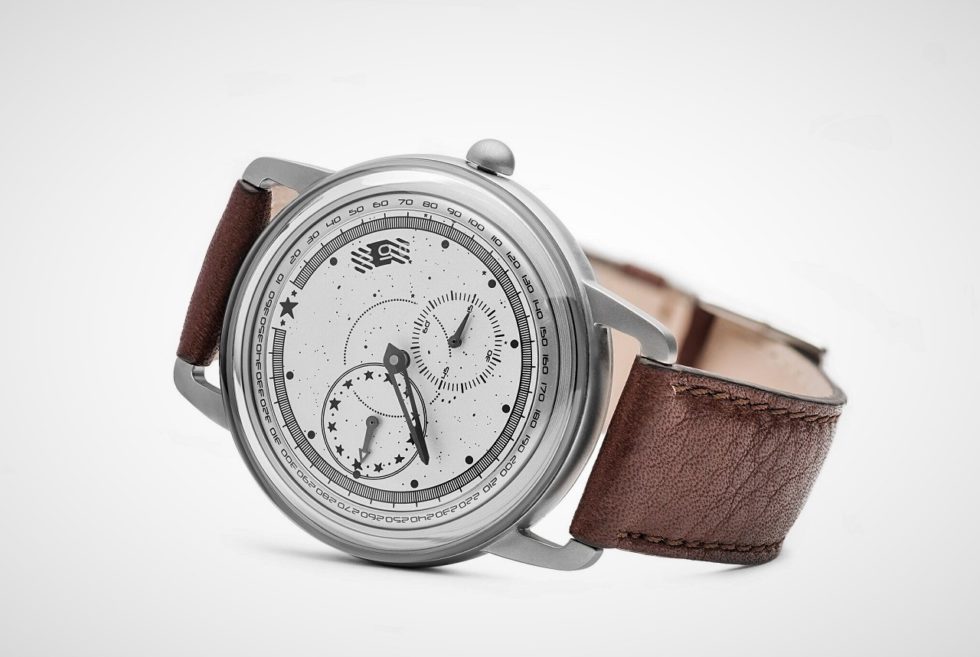 Apollo Watches were created as a celebration of our Solar System and the galaxy around us! Named and influenced by the planets and stars, Apollo has crafted a multitude of models: each colorway featuring a corresponding nod to its planetary namesake. On each dial face is a representation map of the skies from the Northern Hemisphere and the date window at 2 o’clock. The offset subdials provide indications for small seconds, minutes, and small hours.

The Apollo Watches feature shatterproof Hesalite crystal on the dome and exposed case back, the same material used on many space-going craft, that extends to the very edge of the 38mm steel case, giving it a smoother profile and effective edge-to-edge visibility. Inside beats the time-proven Miyota 8219 21 jewel movement with a 40-hour power reserve.

Presented on either leather or NATO straps, the Apollo watches are an out of this world limited edition worthy of any trend-setter’s wrist. 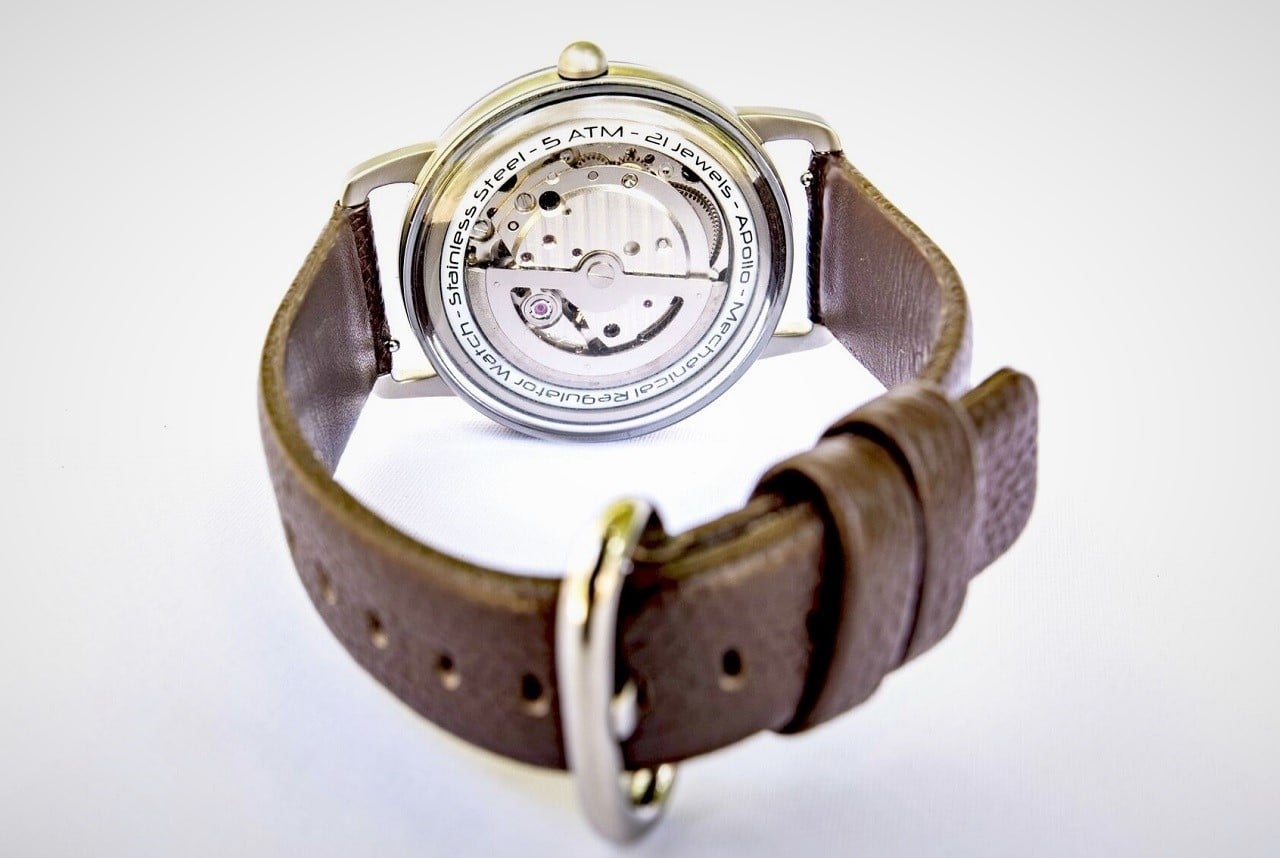 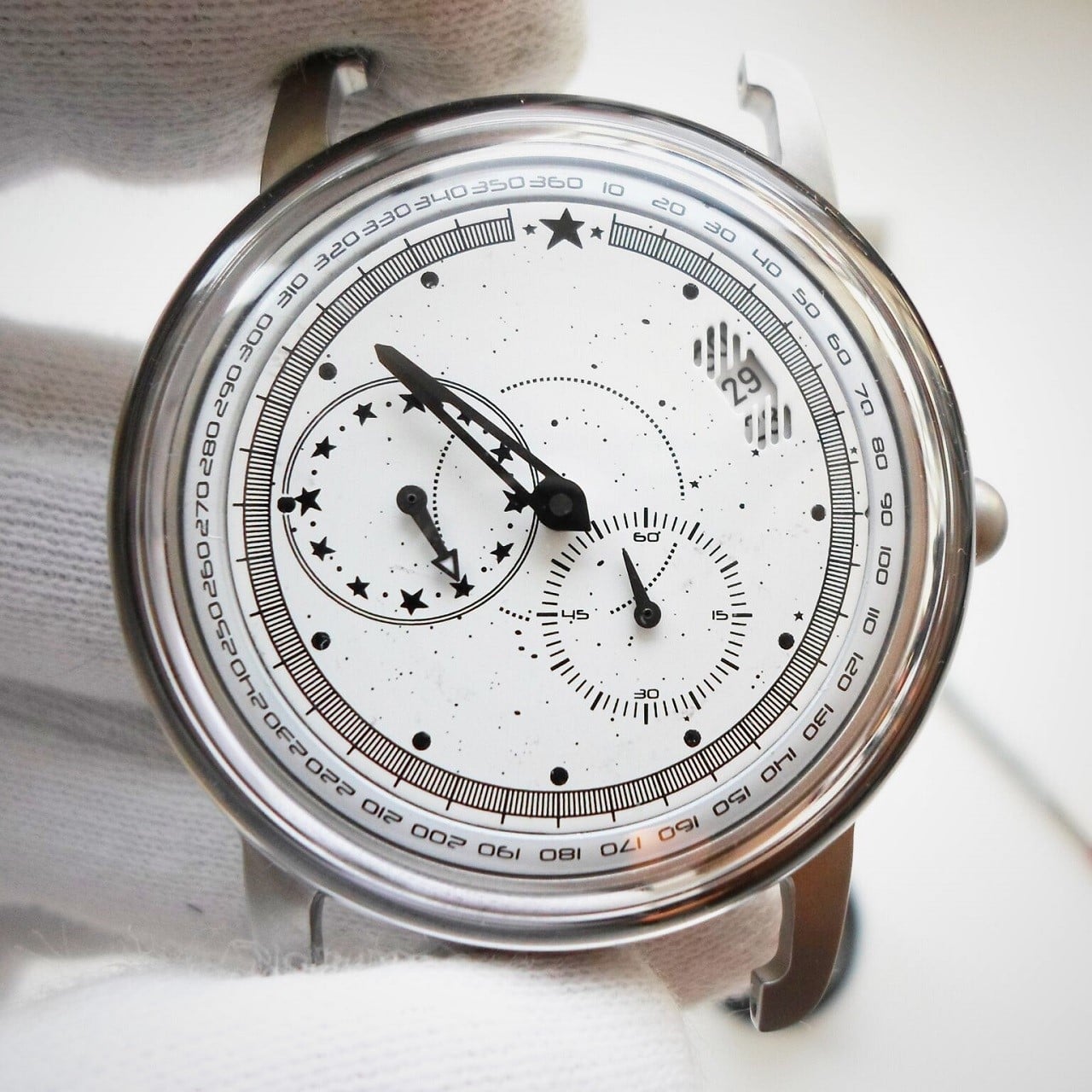 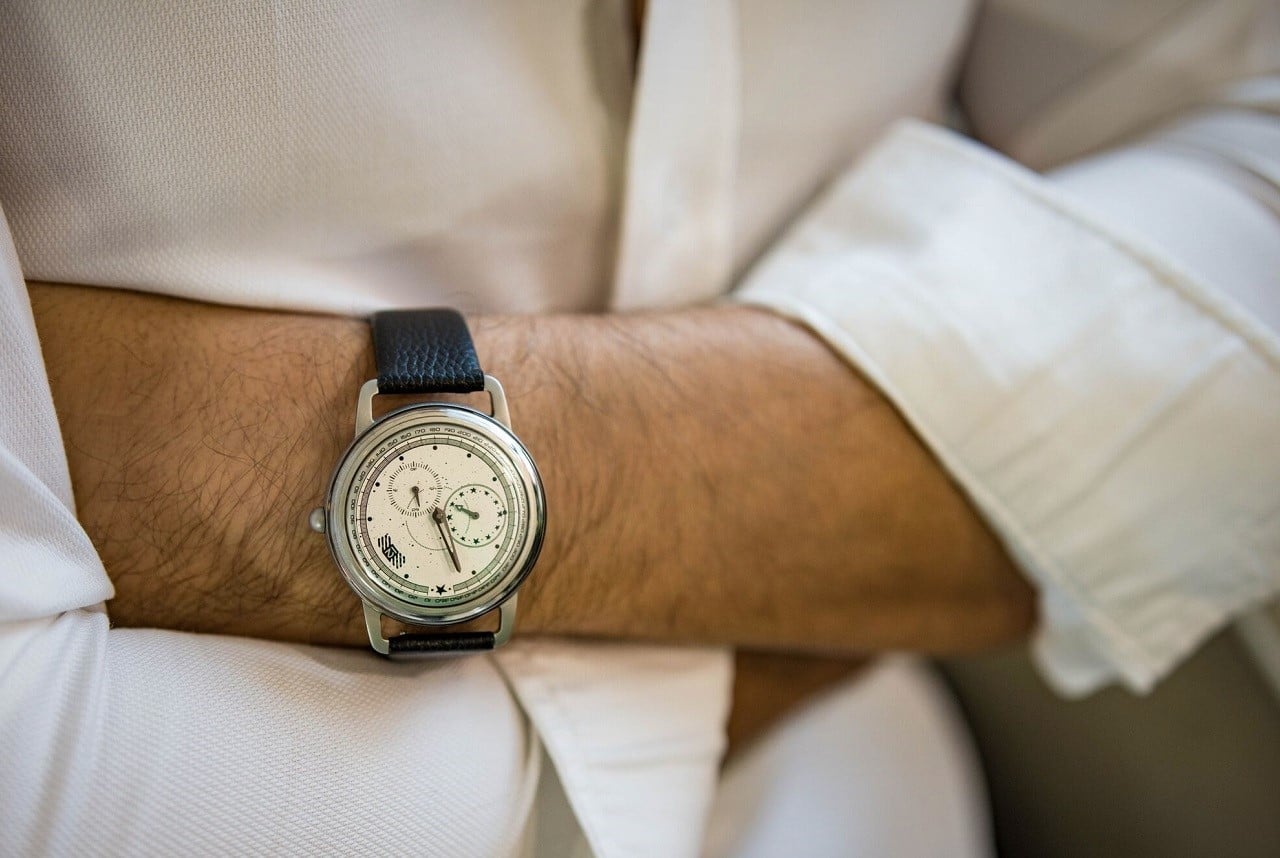 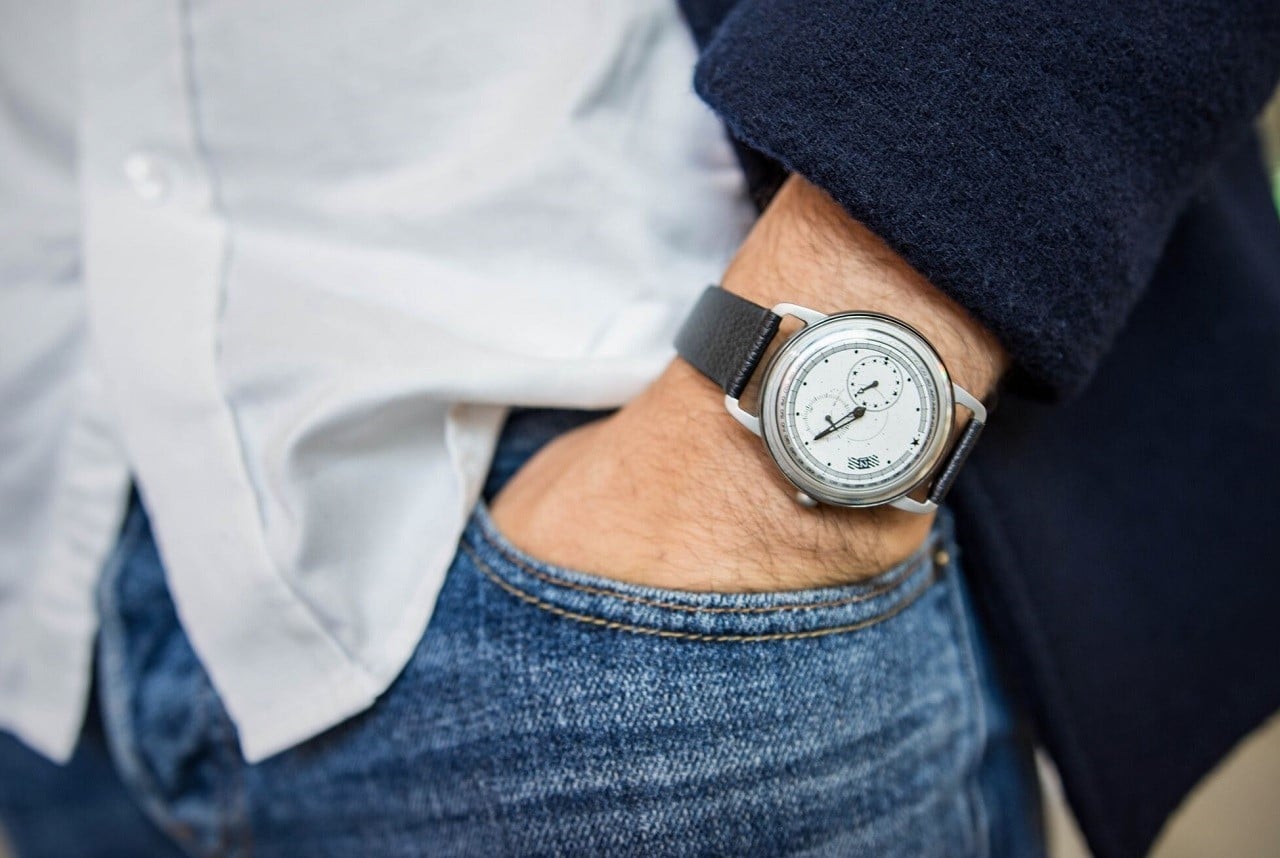 The ADAPTER-FLEX groove allows the TrailFly Ultra G300 Max to flex and adjust according to the texture and shape of the terrain underfoot.

For the Rare Metal II, in true Brandblack fashion, these are designed for superior traction and performance on almost any terrain -- plus, they look good.

The Hublot Classic Fusion Chronograph Shepard Fairey then sports the iconic OBEY star emblem in the middle of an elaborate mandala skeleton dial.

The OnePlus Watch finally gives its brand-loyal consumers a reason to reason to invest in a sleek smartwatch with stellar battery life.

The Mars Time is limited to only 200 examples and ships with a 316 stainless-steel bracelet and a silver reflective textile strap.

The UNDONE Space Xplorer is for those who just have an innate passion for what lies beyond the stars as it pays tribute to the success of SpaceX.