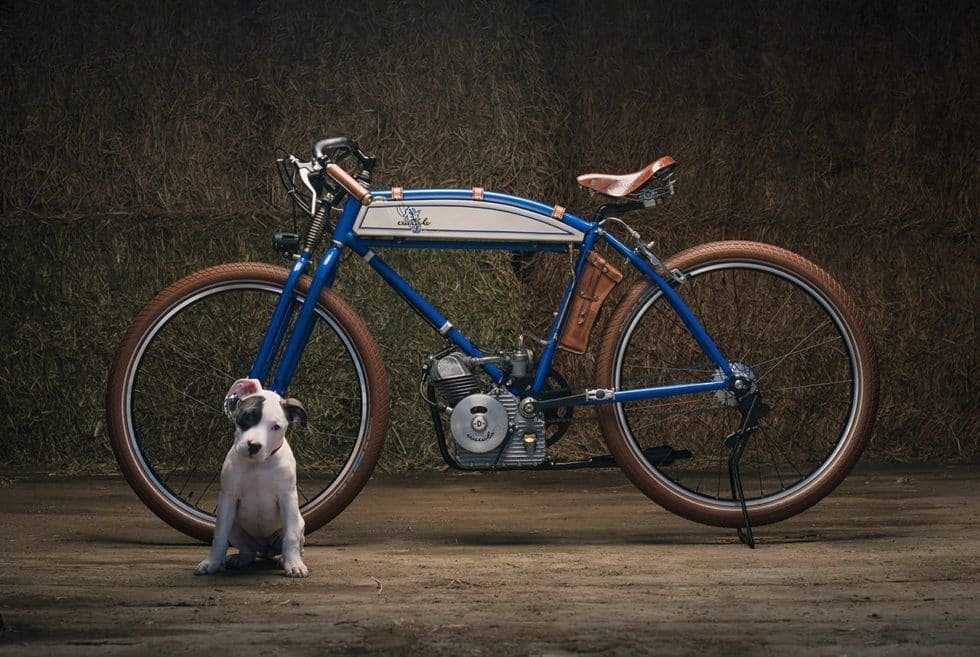 The Cucciolo began in 1944 as a small pushrod engine for mounting on bicycles. Created by SIATA (Societa Italiana per Applicazioni Tecniche Auto-Aviatorie), 200,000 of these small 49cc engines had been sold across Europe by 1950. That is when Ducati collaborated with them to create their own brand of small, 98-pound commuter motorcycles.

An even more rarity in America, this Ducati Cucciolo (Italian for “puppy”) was brought to the hands of Chicago’s Analog Motorcycles by a frequent client. Among the refits were the streamlining of the lever setup with a Biltwell Whiskey twist throttle, clutch, and dual-pull brakes. The hand-crafted tank bears a painted version of the original logo.

Other modern upgrades included the inclusion of a Denali tail light and micro-LED headlight. The 12V total-loss battery for the lights resides in a leather pouch behind the seat. The frame, while sound, did show some age damage, but any scars from the healing have been covered by the 1960’s Ducati Kingfisher Blue paint complimented by fine brass, aluminum, and stainless steel accents.The result is a flawless restomod that should bring a child’s smile to anyone riding it. 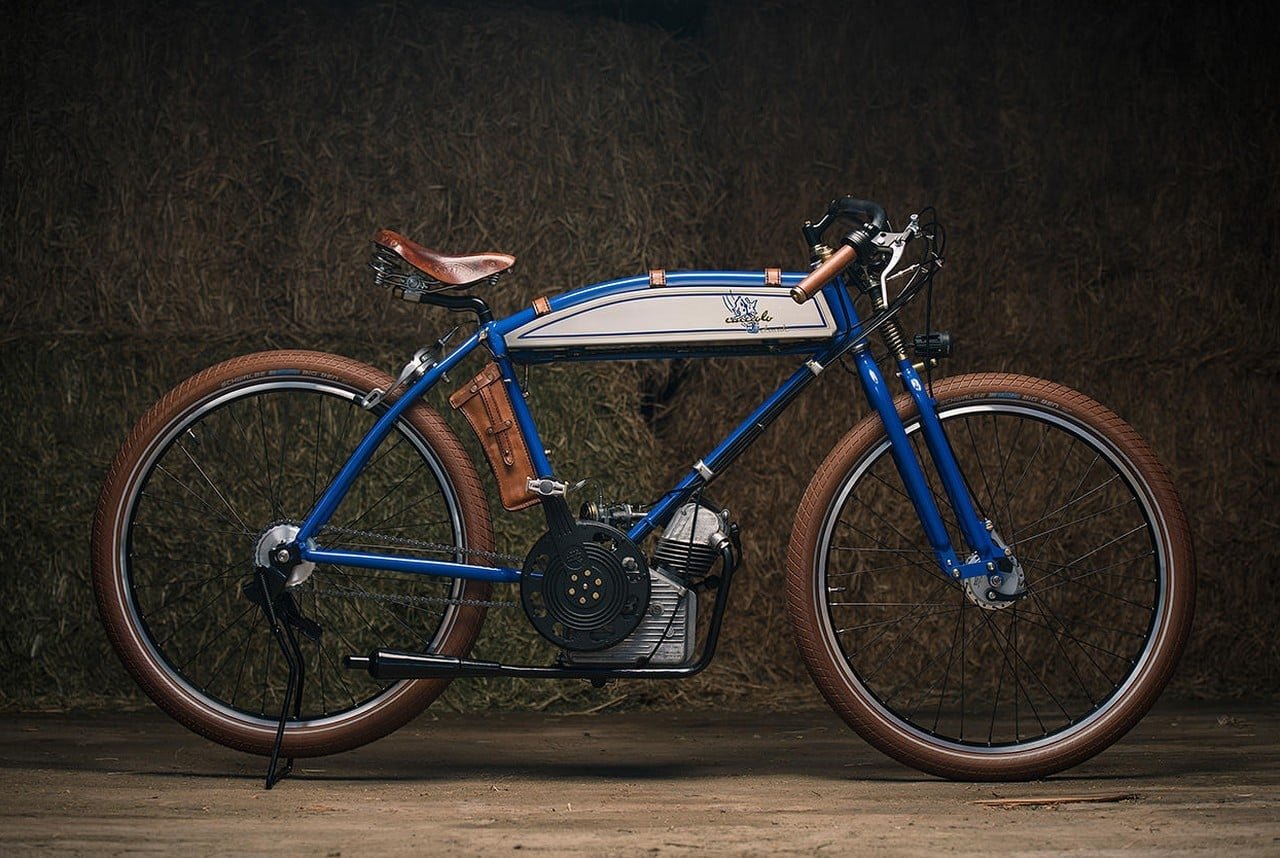 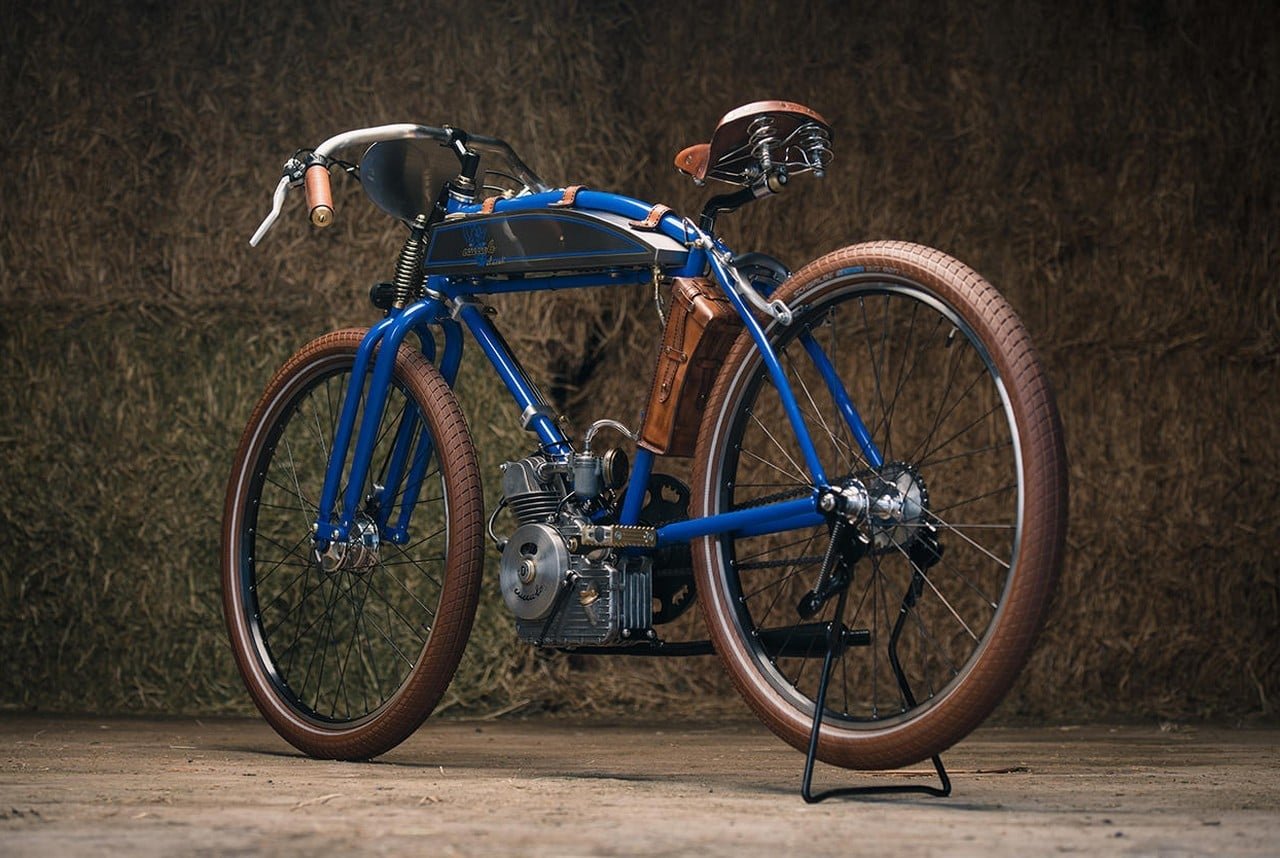 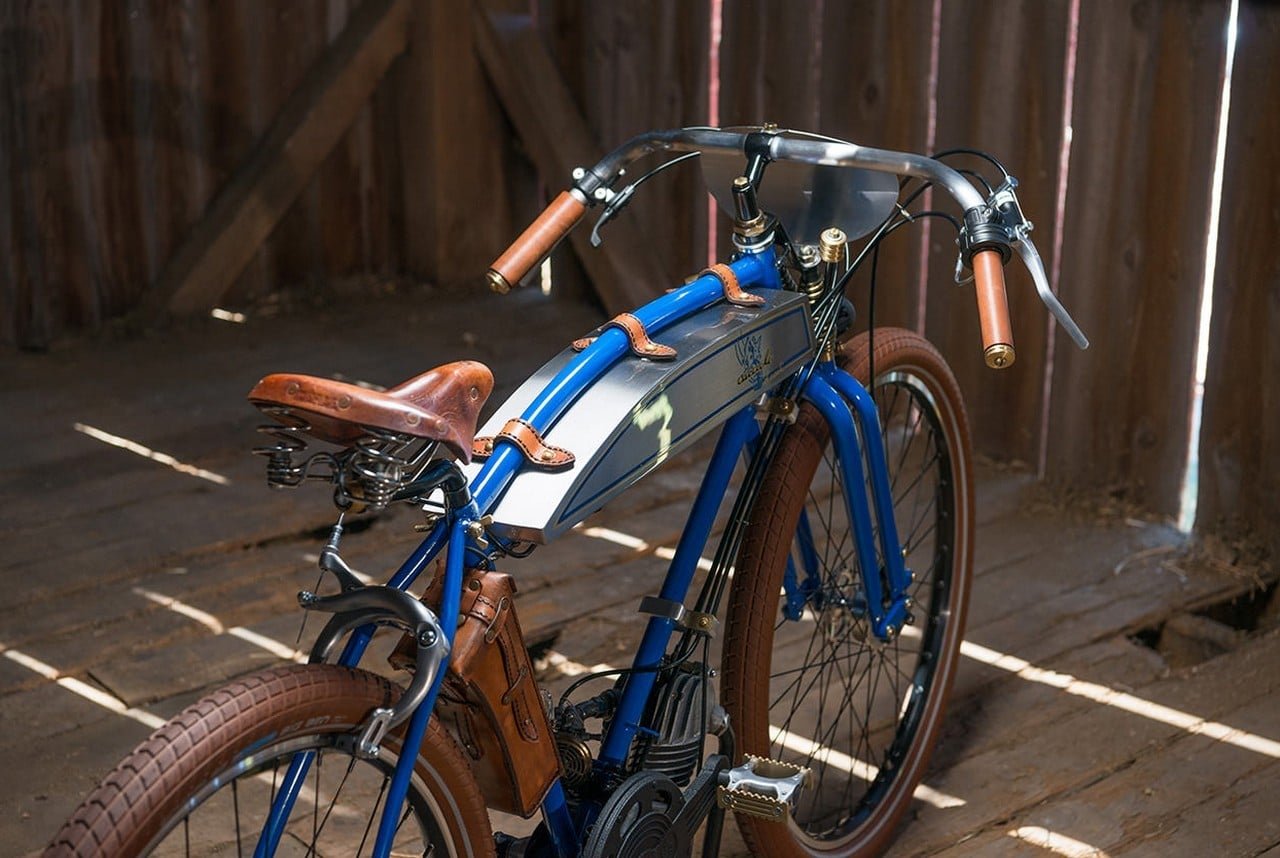 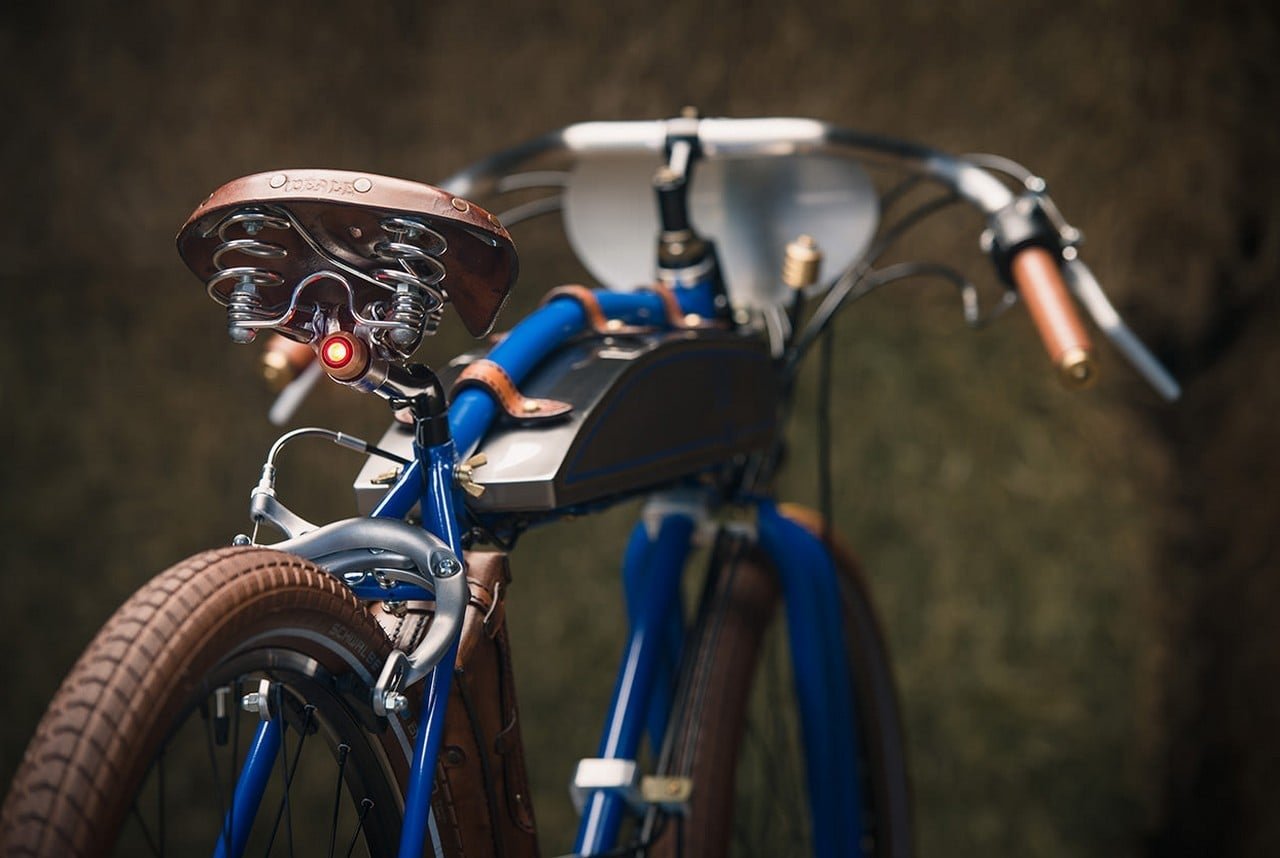 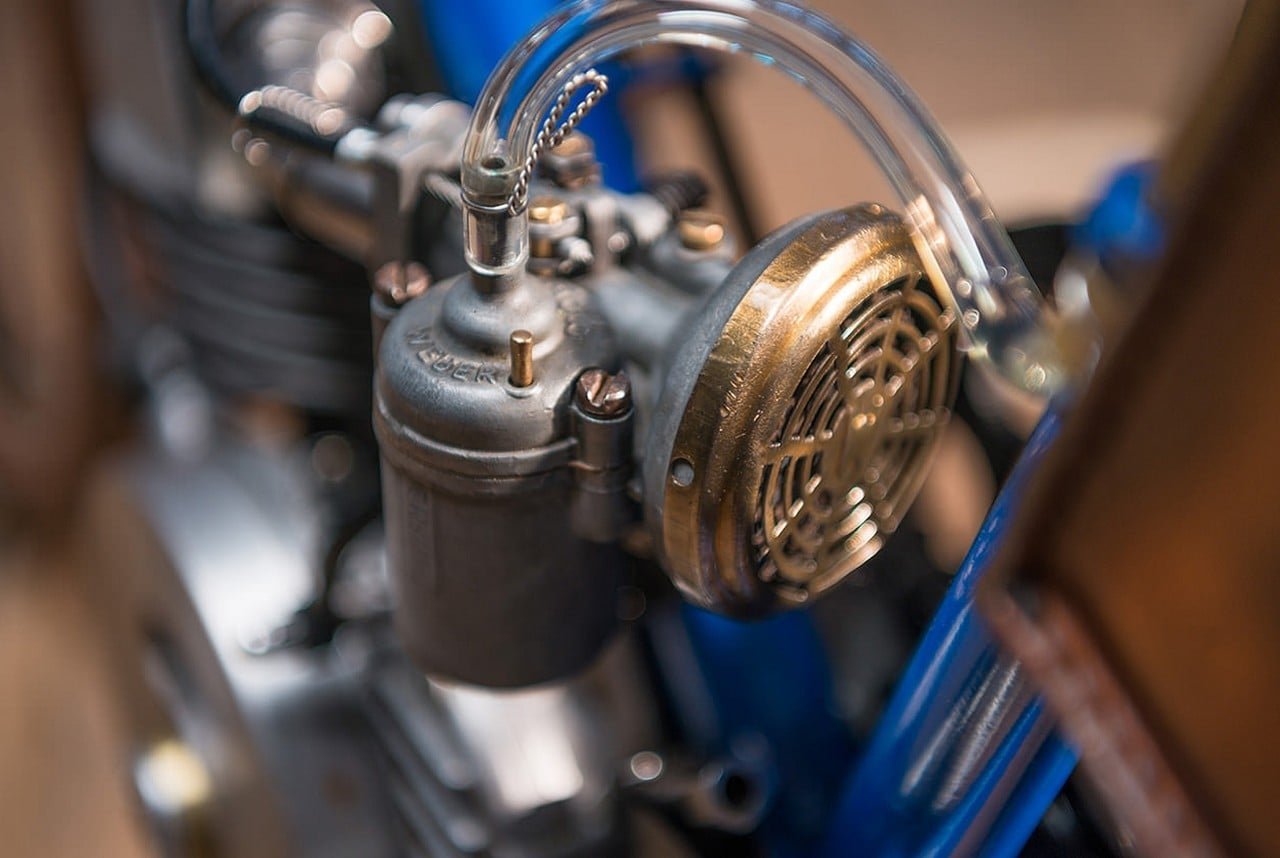 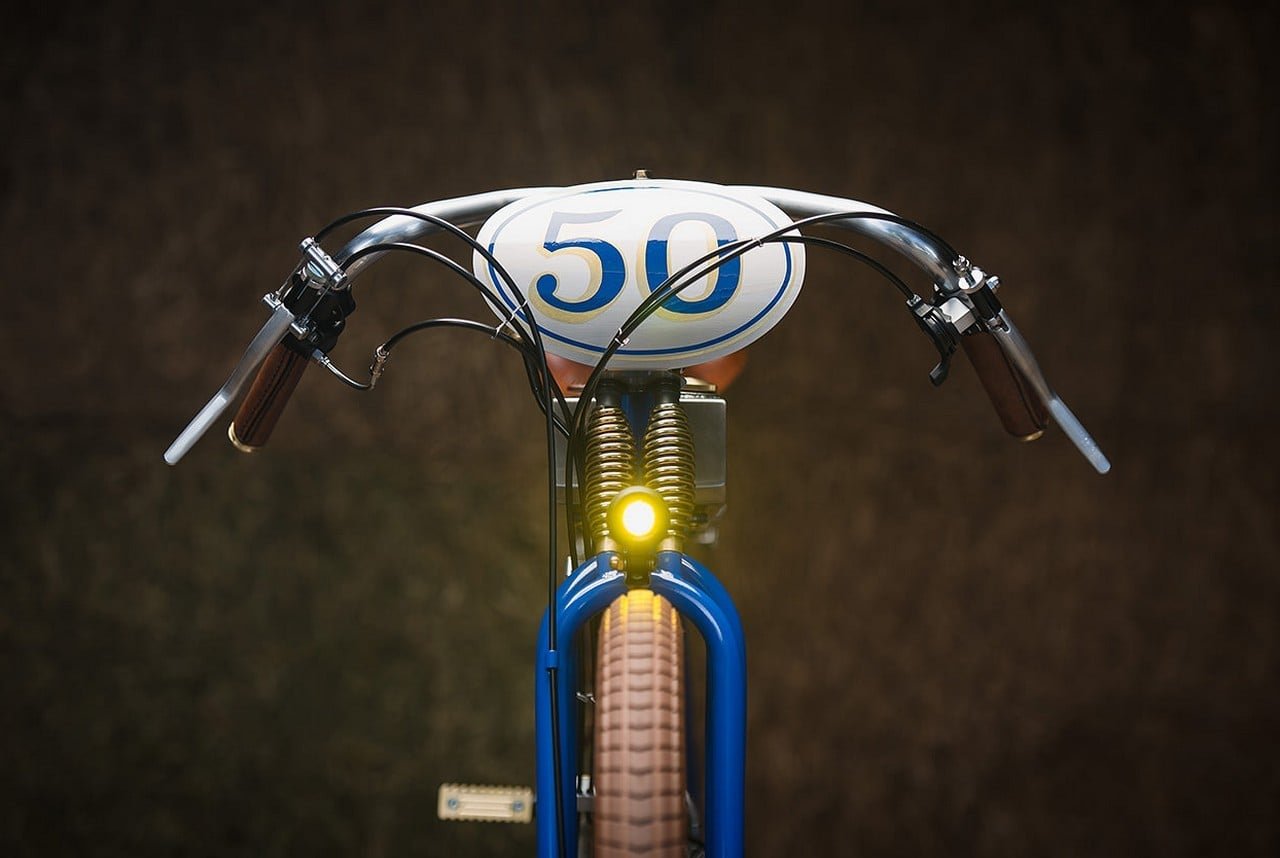 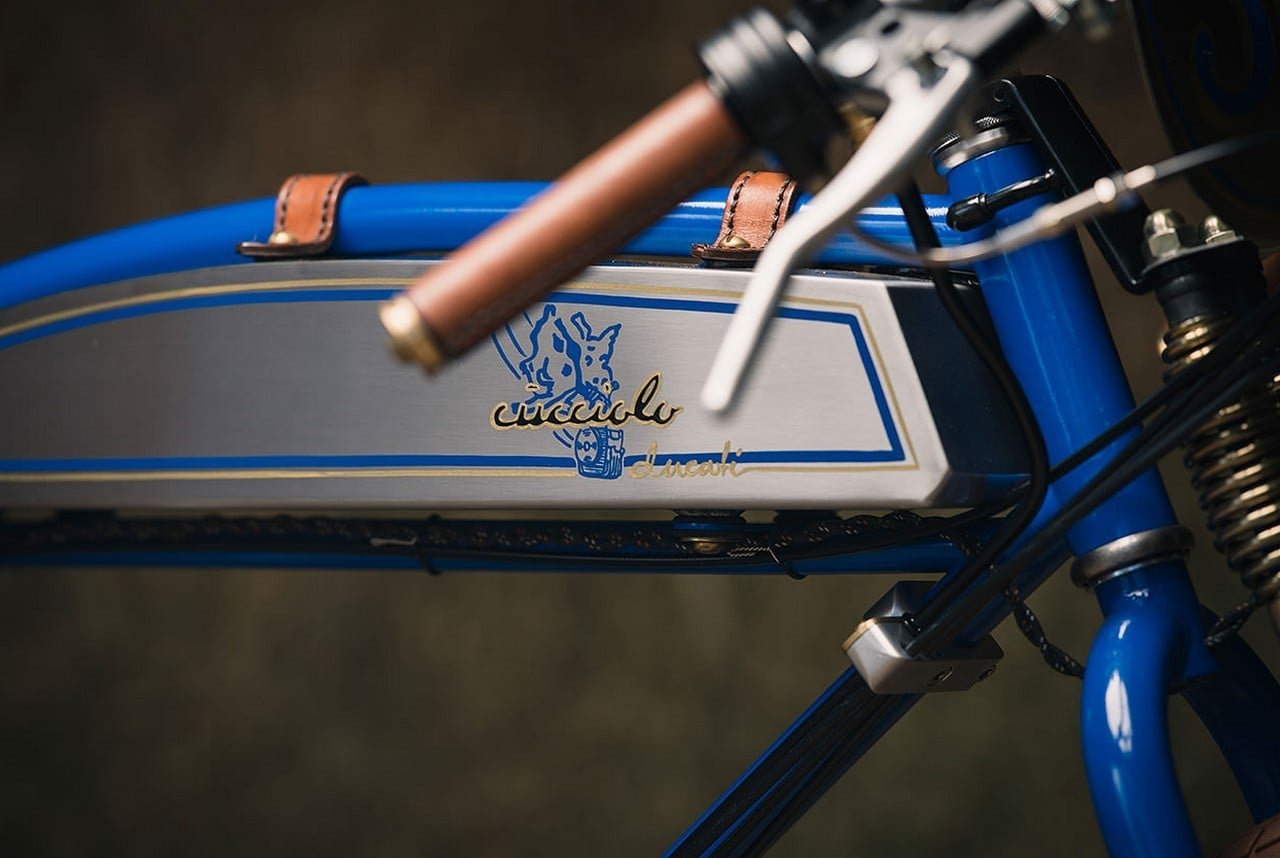 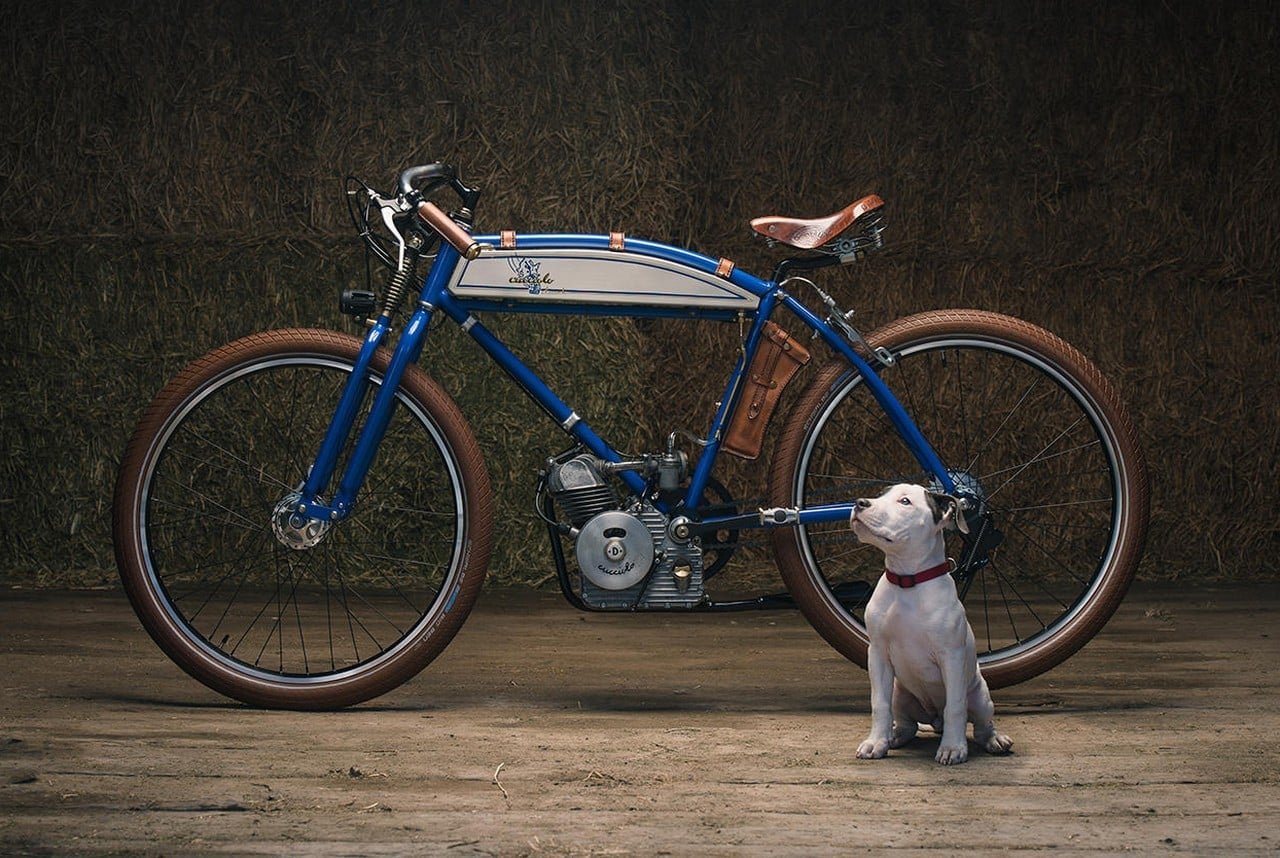 The HiPhi Z is outfitted with a high-efficiency dual-motor system and a 120 kWh battery which a range of over 438 miles on a full charge.

The Traxxas TRX-4 Scale and Trail Crawler is the most detailed RC SUV you can own that packs intuitive features and capabilities.