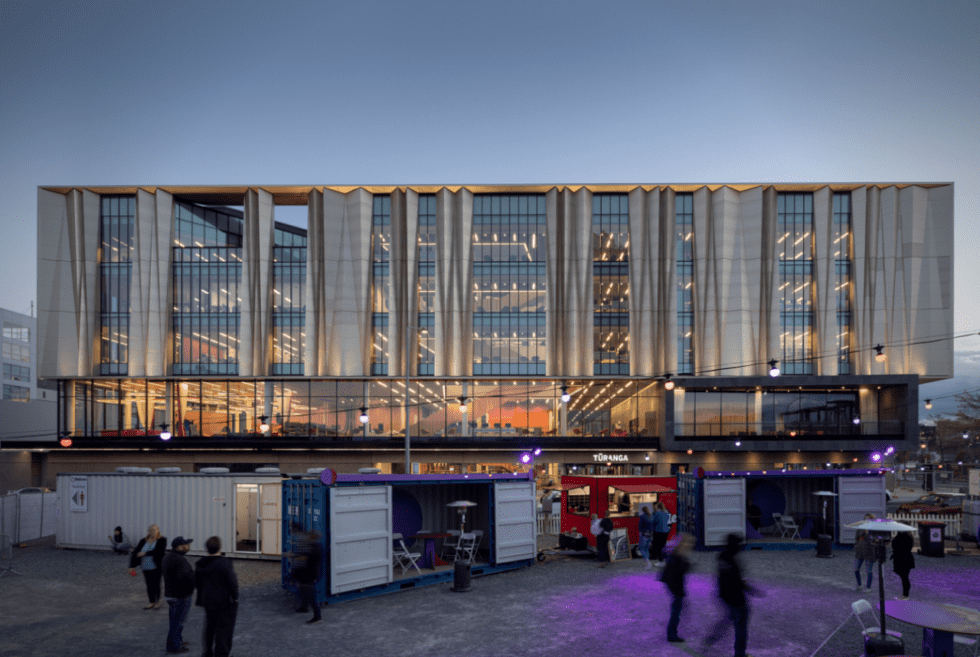 At the geographical center of Christchurch, New Zealand you’ll find Tūranga, a freshly minted library that was built to address the earthquakes that damaged Christchurch in 2010 and 2011.

It’s one of the first buildings to open downtown following the tragic disasters, and more than a library, it stands as a symbol of hope and rebirth for the indigenous Māori people of New Zealand’s South Island.

Architectural firms Schmidt Hammer Lassen Architects and Architectus focused on resilience, functionality, and cultural awareness while designing Tūranga. The earthquake resistant library’s entrance, for instance, evokes the important cultural concept of whakamanuhiri. That’s the cordial invitation and “bringing in” of visitors. Here, you’ll find a reception wall decorated with multi-colored transitions of flora and fauna. Such elements are important to Ngāi Tahu, the local Māori tribe.

Lewis Bradford Consulting Engineers, the structural engineering firm on the earthquake-resistant library, worked with the team to develop a structure that could withstand potential earthquakes. They came up with a self-centering mechanism that allows the building to sway and then return to its original position. In effect, the building suffers only minimal structural damage during a large earthquake.

As such, the Tūranga proves it’s possible for architecture to go beyond design. It can also aid in the redevelopment of a ravaged place. Moreover, architecture can also serve as a beacon of possibility. A way to show an example of being able to move forward despite what disasters may hit. As such, the earthquake-resistant library is both a stunning achievement in design and a crucial keystone of resilience. 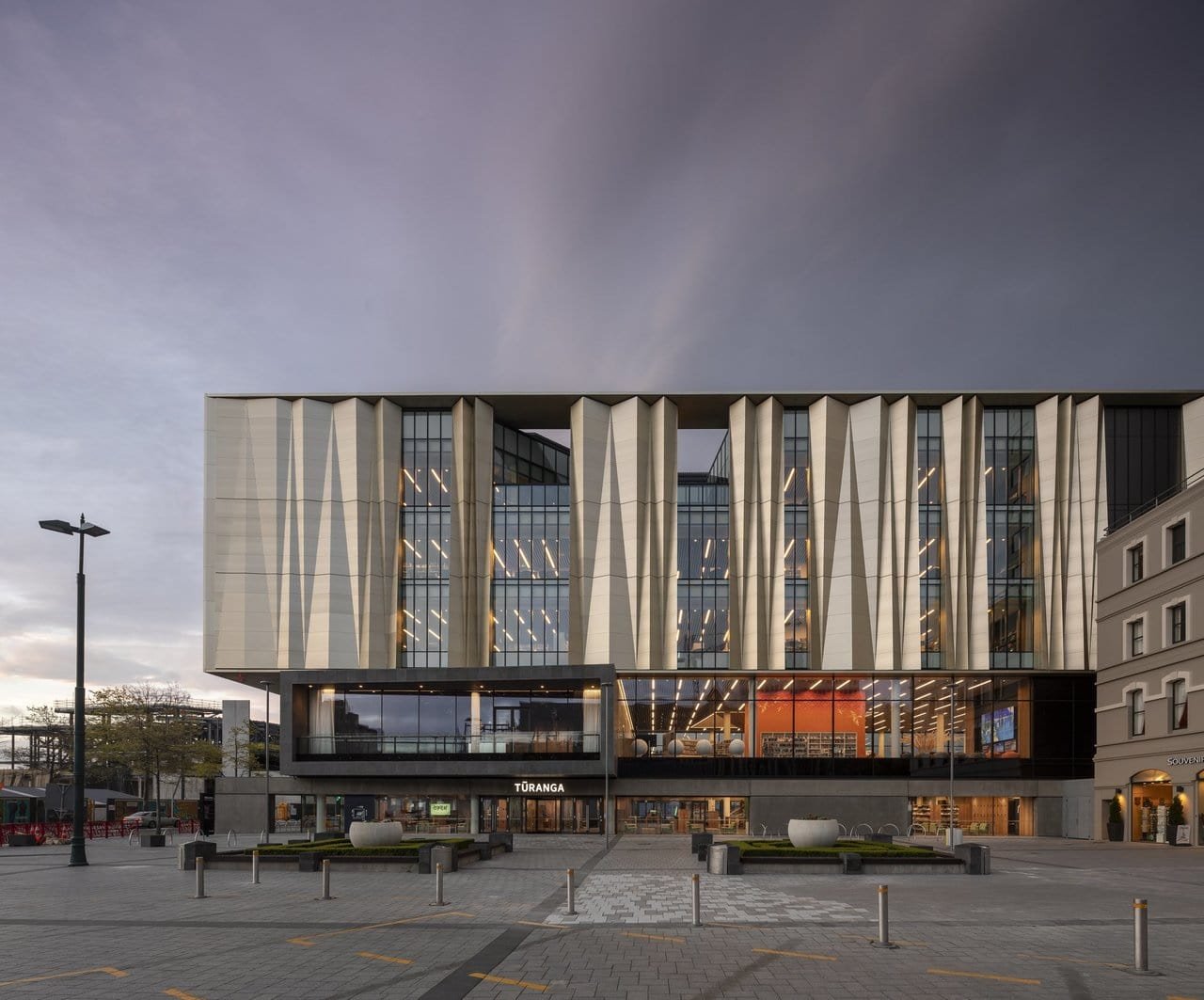 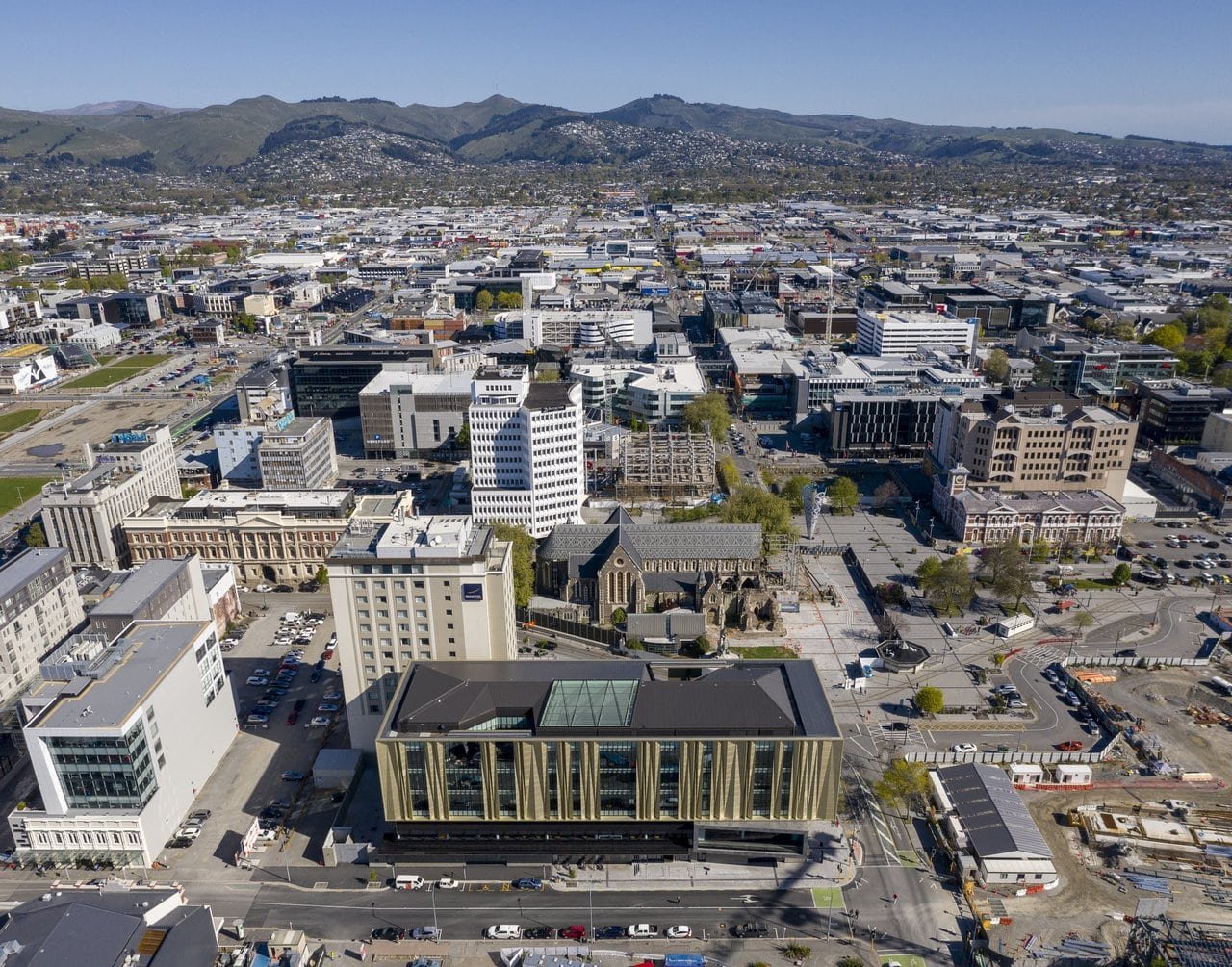 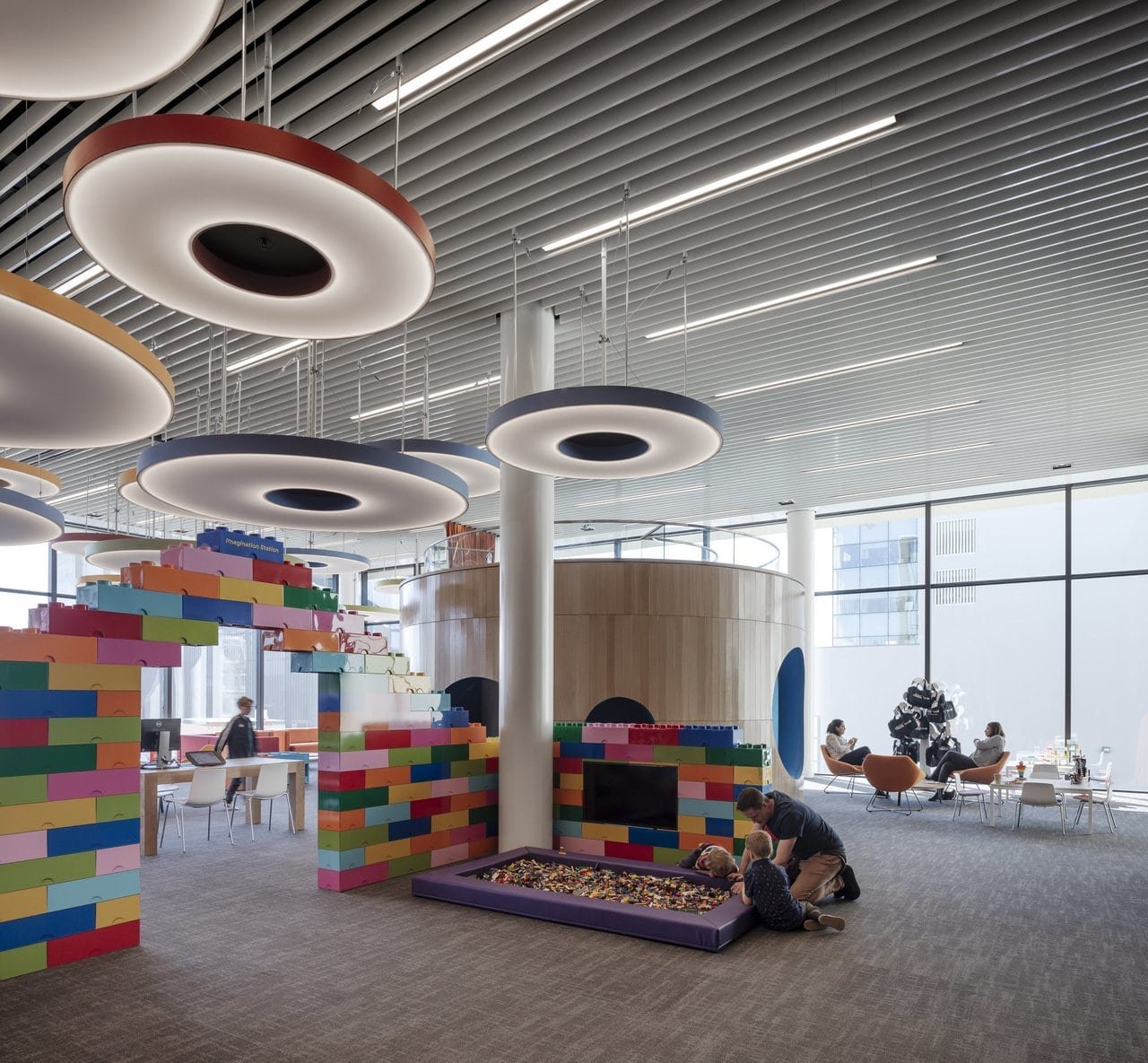 The Serena Williams Building is LEED Platinum-certified and 20% of the materials used in its construction are recycled.

Palmares Ocean Living & Golf resort's Villa 19 boasts a large swimming pool, four large bedrooms each with its own bathrooms and terraces that look out over sea and golf views.