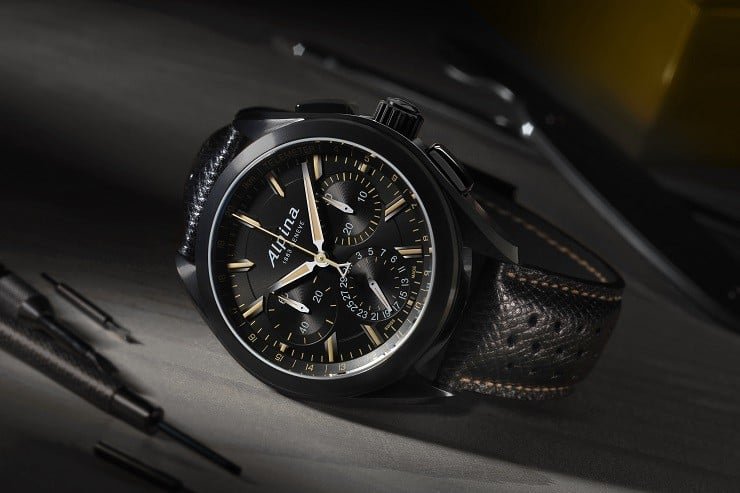 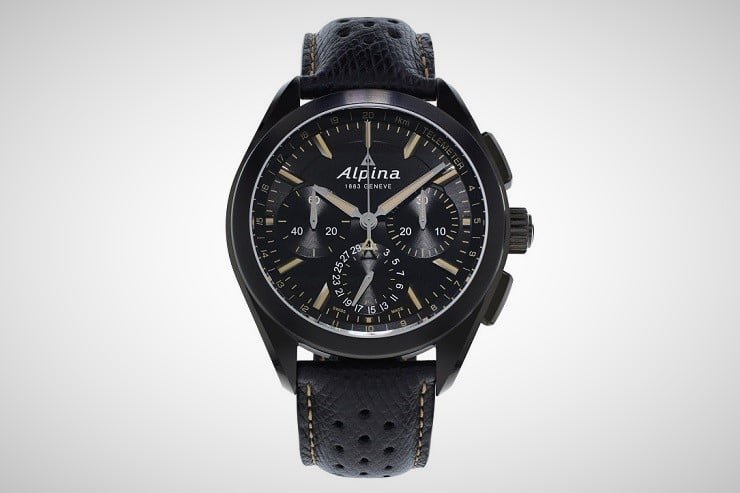 For those of you who don’t know, Alpina is one of the very few independent, family-owned watchmakers based in Geneva, Switzerland, which develops, produces and assembles its movements entirely in-house. With a history of 132 years of crafting reliable pilot`s timepieces (the concept of the Swiss sport watch was invented by Alpina in 1938), the company established itself as a specialist in the industry, shaping a number of patents & innovative calibers, including the all-new automatic mechanical AL-760 Flyback Chronograph (composed of just 96 parts), which operates the stylish watch you see here. One of the ingenuities of this movement is the ability to allow users to reset the timer by only pressing the pusher above the crown once (instead of the usual 3-step operation: stop/reset/new start). 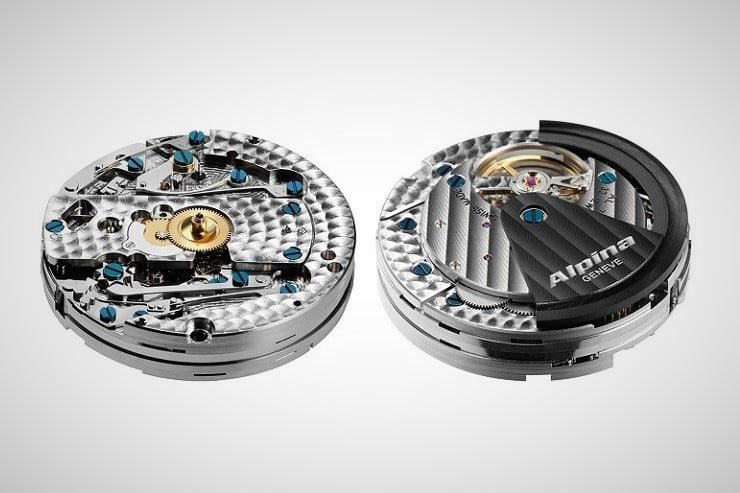 Exhibiting the contemporary essence of the brand’s very first watch, the Alpiner 4 Black Flyback Manufacture Chronograph is also antimagnetic and antishock, making it a suitable choice for the military, special forces, and other active men in need of a sturdy, yet elegant timepiece. If you are any of those, you’ll be able to take a closer look at this masterpiece, at the world’s watch and jewelry show in Baselworld, Switzerland (March 17 – 24, 2016), where it will be officially introduced. [Presented by Alpina] 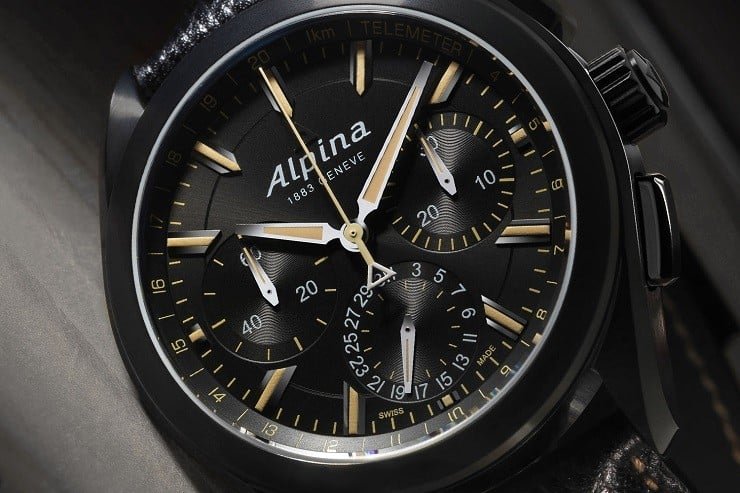 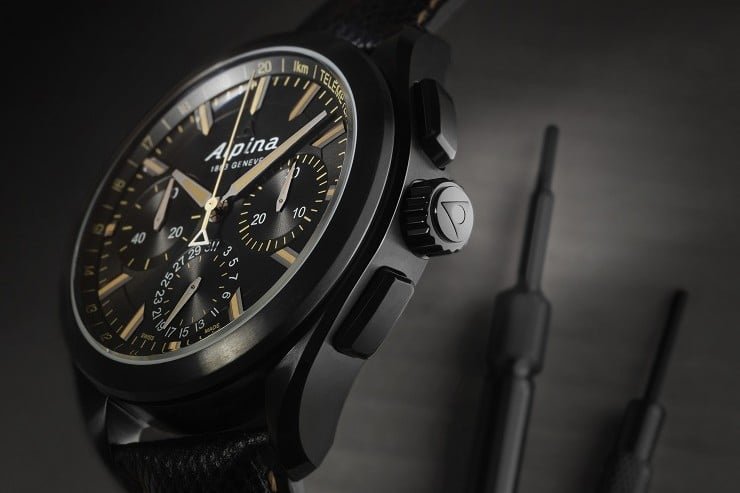 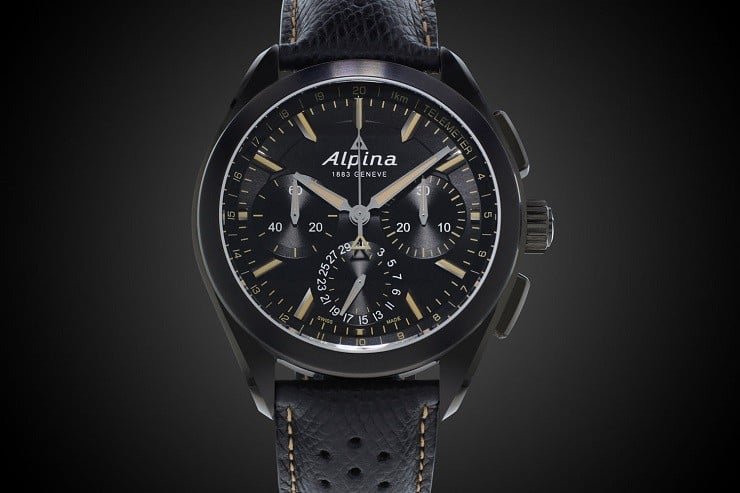 Disclaimer: I partnered with the brand to write this article but every word is mine.

Matador Meggings is an innovative athleisure brand that creates stylish and functional men’s leggings – in other words: meggings.

This NASA-inspired football shoe comes in a futuristic design with studs that light up to activate the gravity resistance sensors.

Ralph Lauren's Fleece-Lined Denim Trucker Jacket boasts a 100% cotton shell and a high-pile fleece lining on the collar and the lining of the body and quilted sleeves.