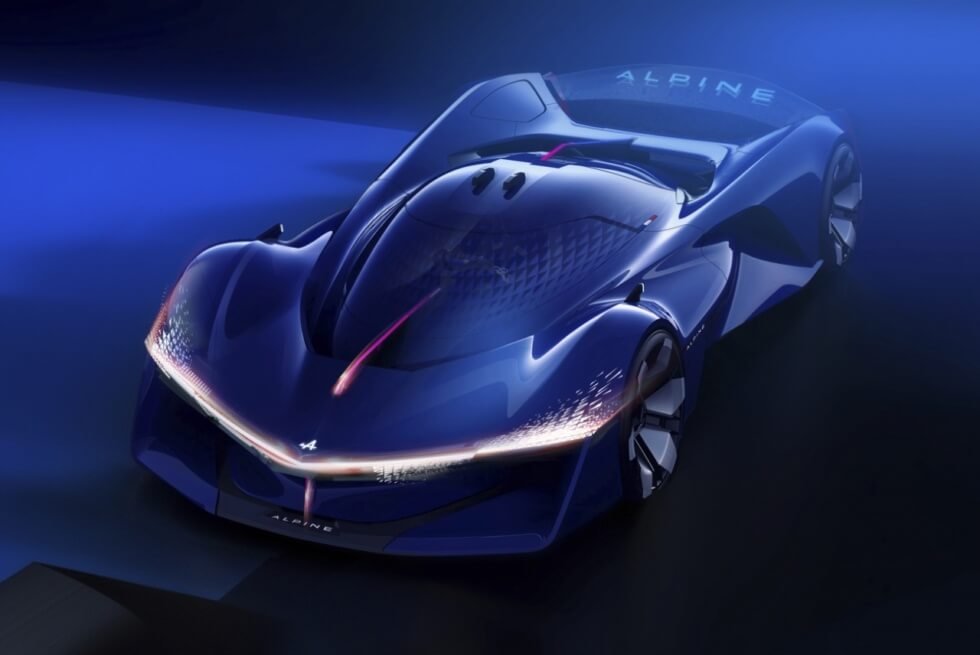 For some time now, one of the biggest proponents of hydrogen-electric technology for motoring is Toyota. Meanwhile, every other carmaker has already positioned their future lineup of EVs to use battery-electric systems. There are a few startups exploring the same option as the Japanese marque, but Alpine’s Alpenglow hypercar concept is totally unexpected.

The last we heard of a similar venture from Renault’s subsidiary was earlier this year. Dubbed the A4810, it was a concept developed by students at the Istituto Europeo di Design (IED) at the time. Nobody can say for certain, but it might have inspired Alpine to consider this green technology for its projects.

As with most hypercars already out in the open, the Alpenglow touts an aggressive silhouette. It’s evident the designers were going for something that evokes speed and performance. There’s plenty to see here with its use of sharp geometric edges coupled with smooth sleek curves.

Beneath its bold aerodynamic recycled carbon fiber shell is an eco-friendly powertrain. We have a single seat in a center position with a racing steering wheel. It features transparent paddle shifters and an LED strip on the spine of the steering column.

More lighting elements are visible outside as the red LED runs along the middle of the hood and continues to the rear. It also flaunts a custom headlight unit with a unique pattern. A transparent rear wing with the Alpine branding is visible at the back.

Its hydrogen tanks are positioned on each side of the cockpit. Alpine positions the internal combustion engine toward the rear. Unfortunately, exact technical specifications are still unavailable. The Alpenglow might debut at the Paris Motor Show 2022. 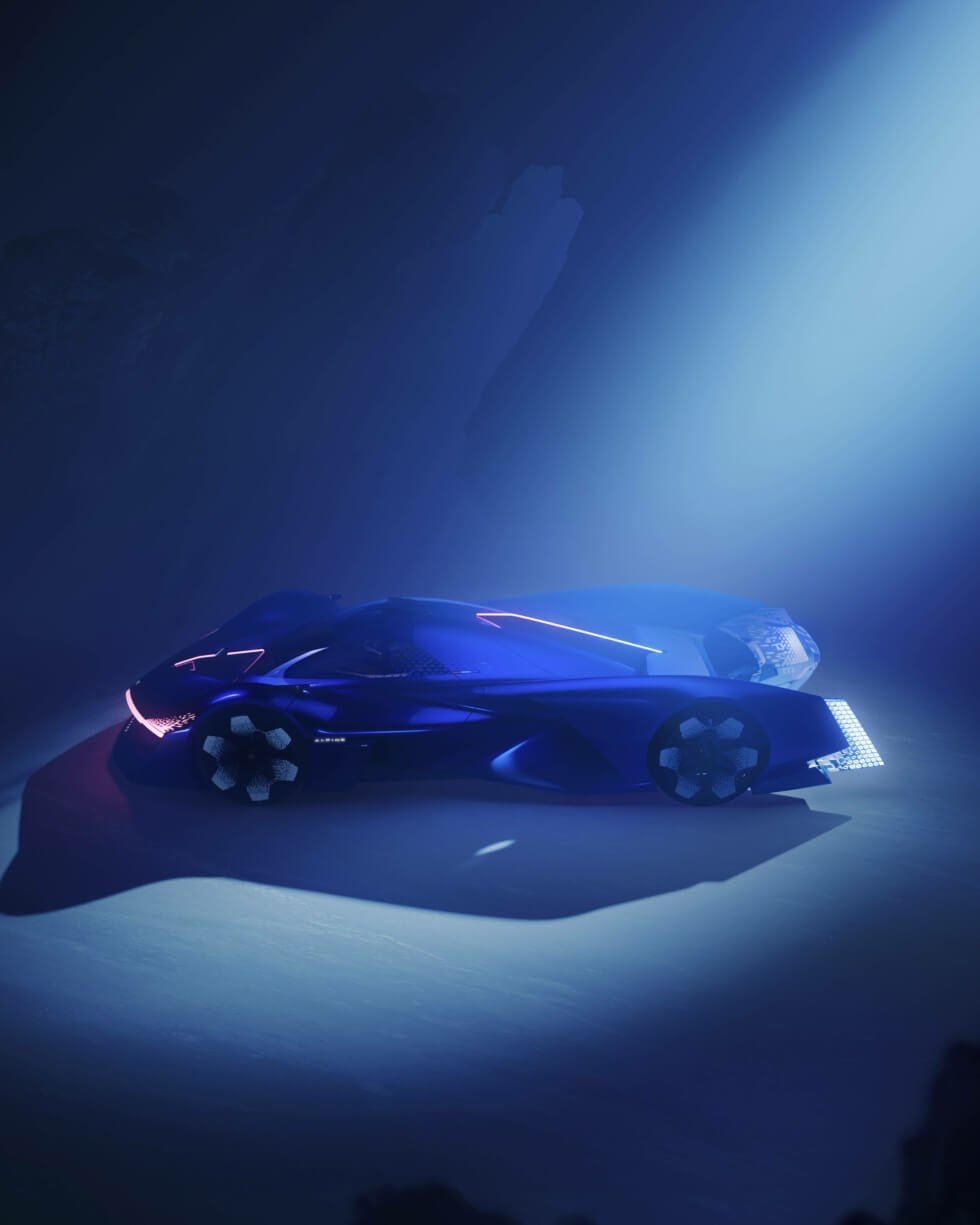 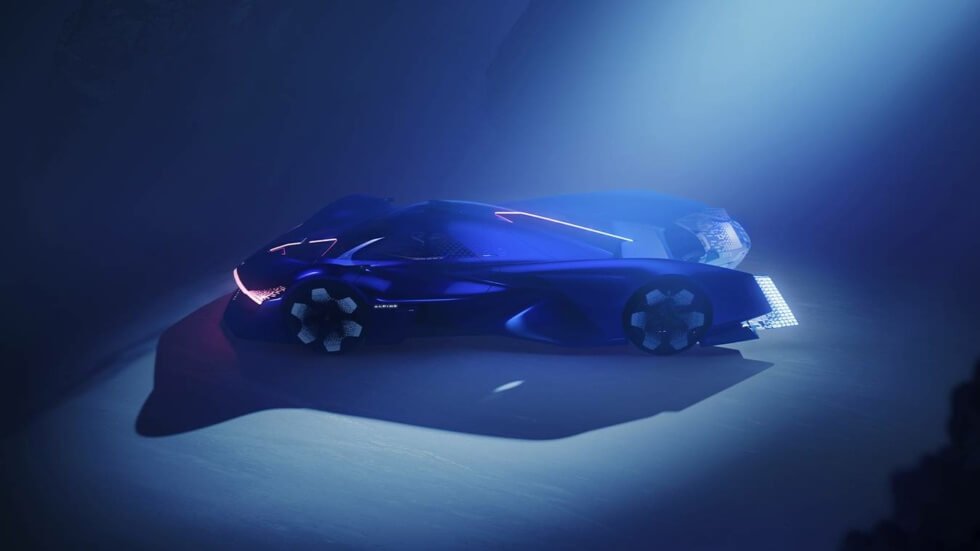 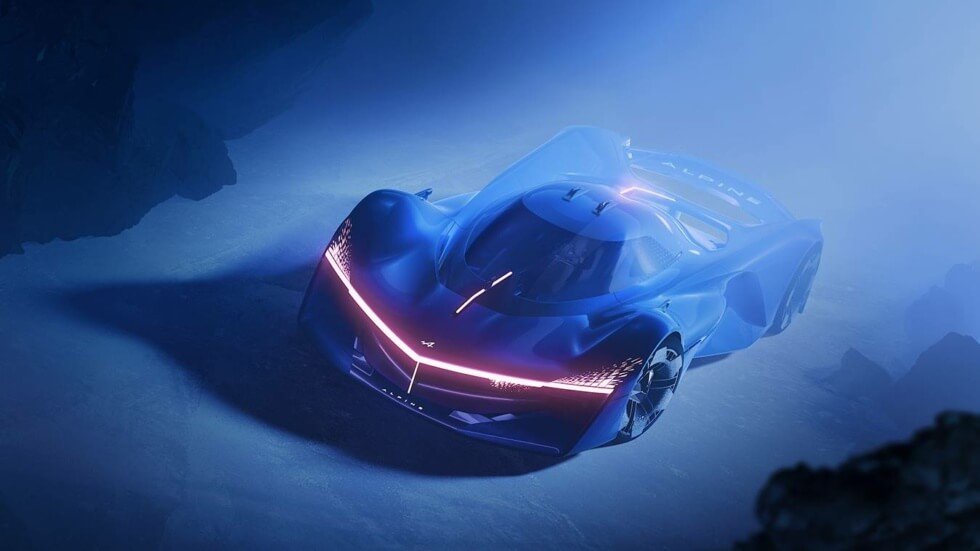 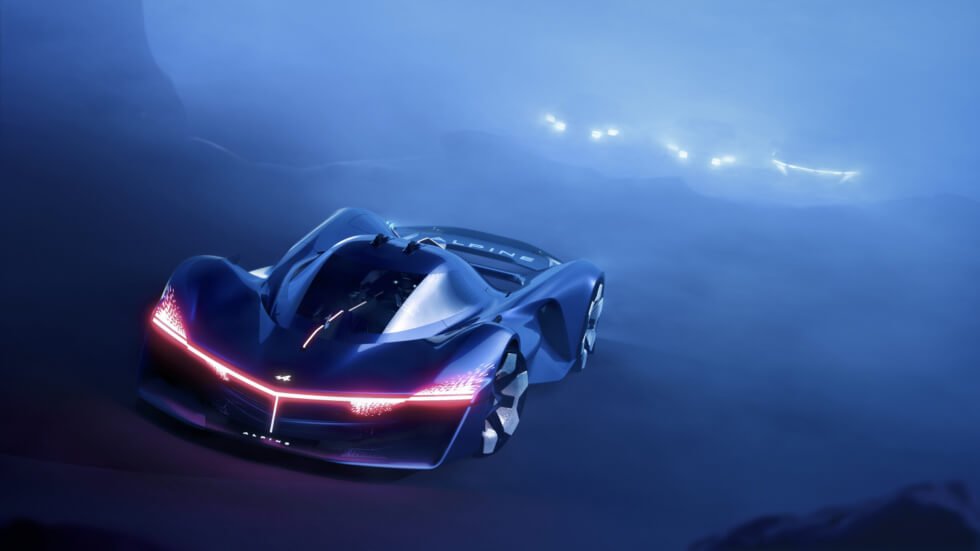 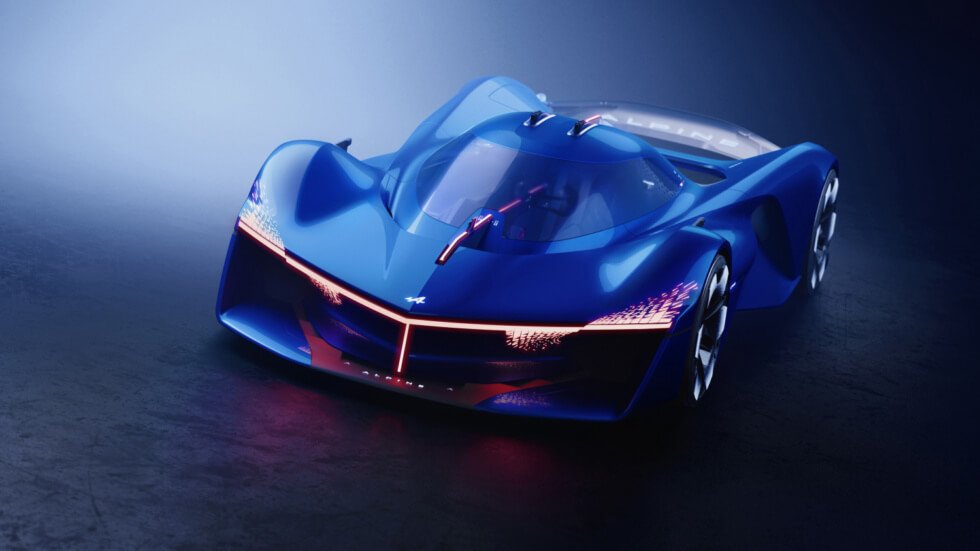 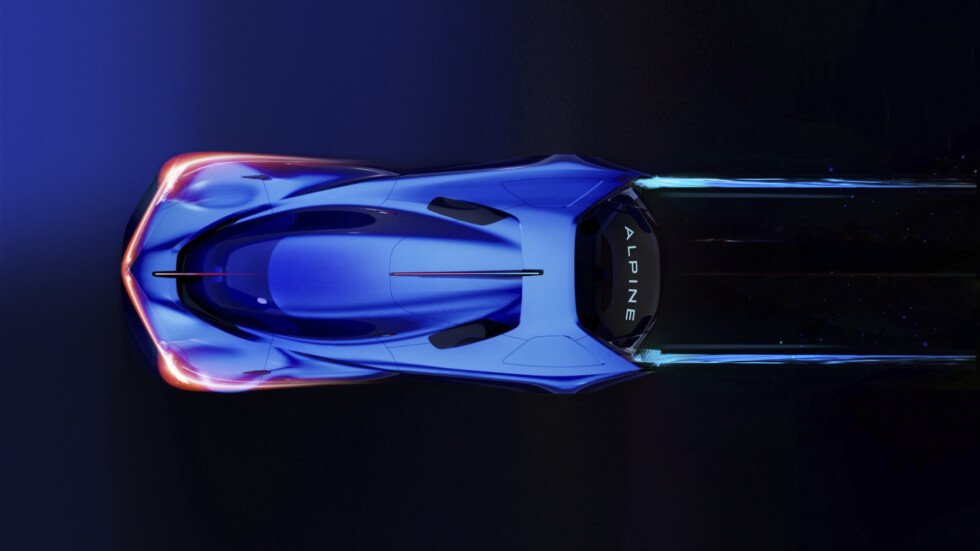 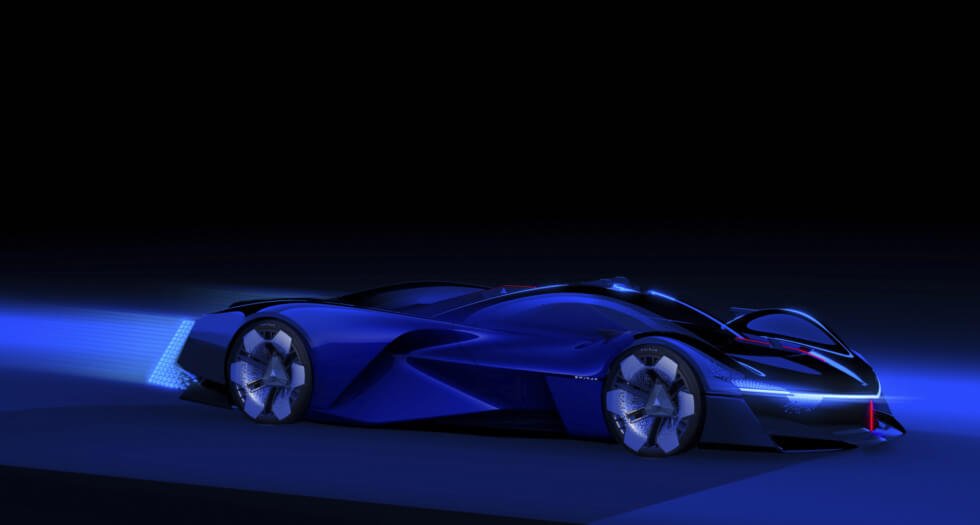 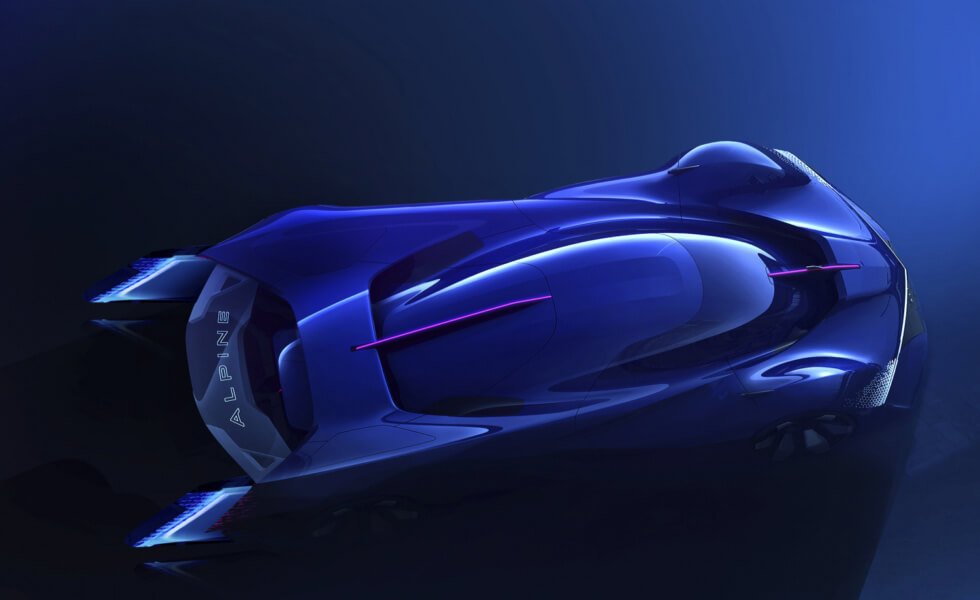 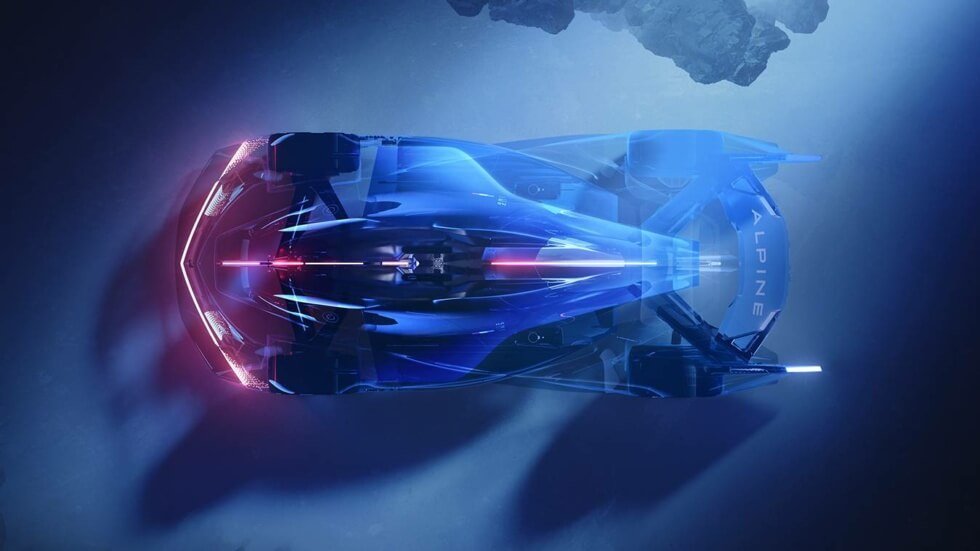 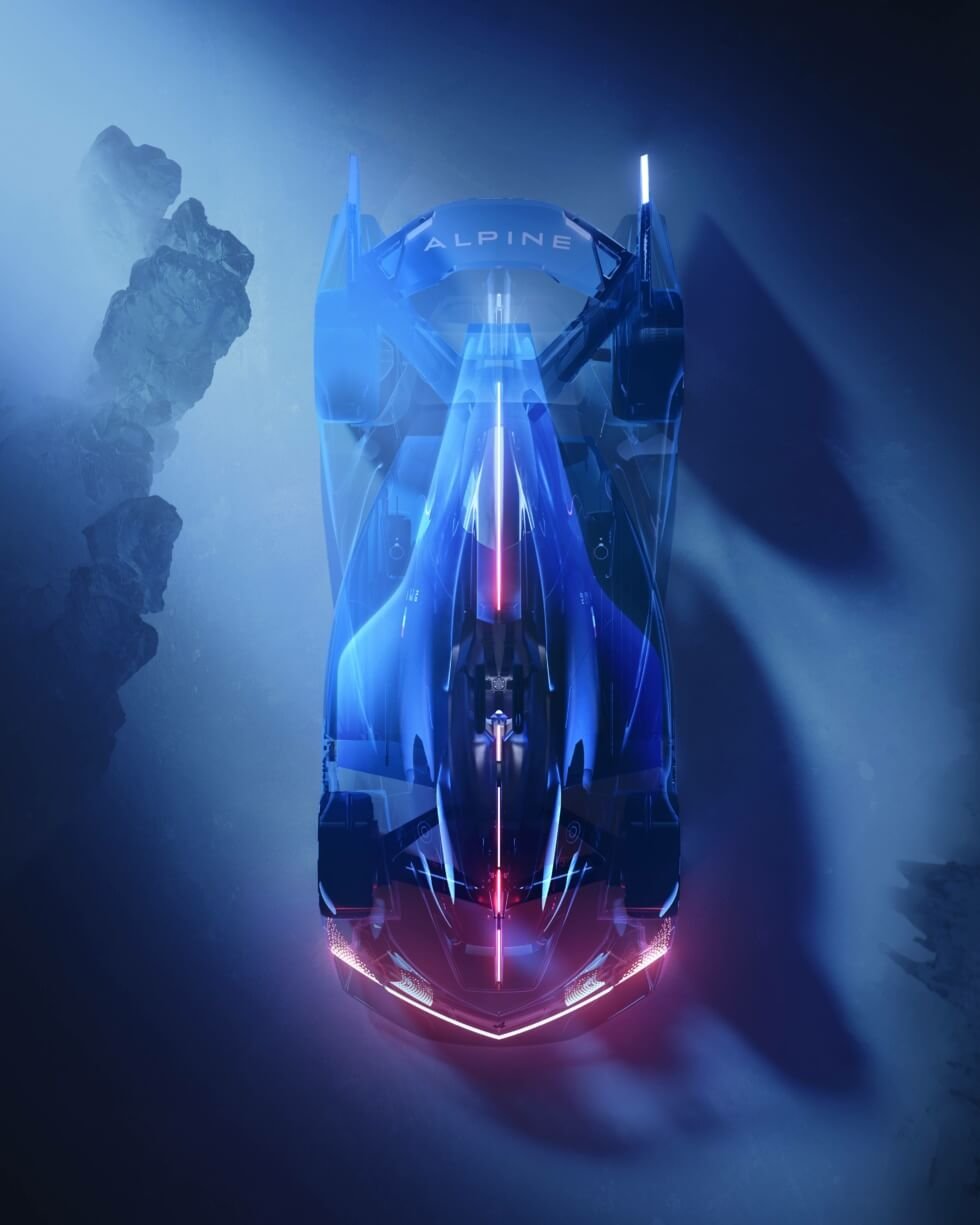 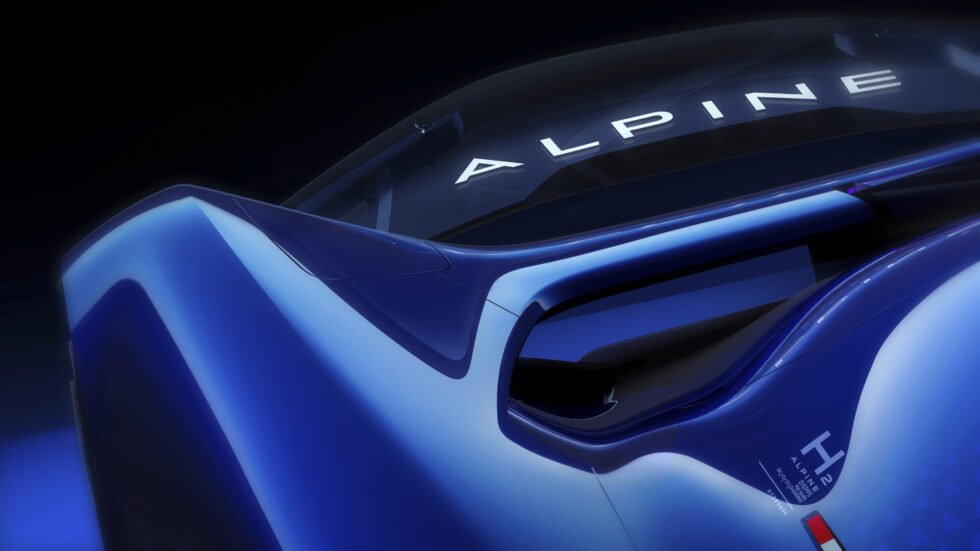 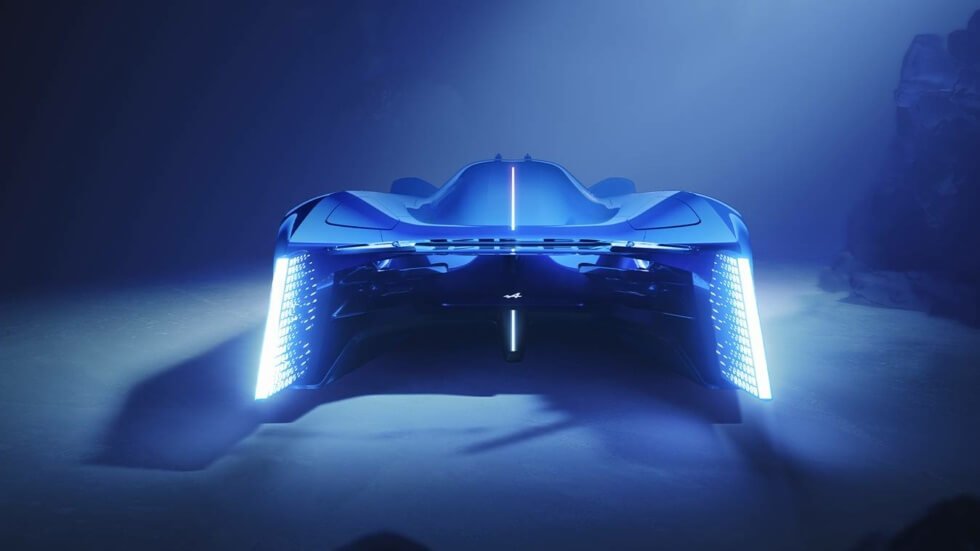