A Chevrolet Silverado recently went under the knife and came out with six wheels and a whole lot of horsepower. We’re referring to the Hennessey Goliath 6X6 that’s making waves right now for its crazy configuration. Meanwhile, rumors are likewise circulating that the upcoming pickup truck from Tesla is crazy powerful. Speculation points out that it can pull up to 300,000 pounds, which is astounding. Not to be undone, the all-electric Ford F-150 upstages the competition with an insane display of power.

It seems like folks from the Blue Oval emblem are not keen on Tesla’s attempt to ridicule its capabilities. Therefore, the gloves are off as the American automaker unleashes their own electric-powered monster. As of now, the intimate details regarding its powertrain and other features remain under wraps. However, the company is not about to let an upstart steal the spotlight from its iconic pickup truck. A perfect opportunity to remind the public of the capabilities of the F-150 is in the form of demonstration.

Since it will be competing with an all-electric machine, it’s only fair to pit it against a battery-powered beast of their own. Starting off with an appetizer of empty rail cars, the pickup truck was soon pulling on them all over again albeit with 42 2019 F-150s on board. Nevertheless, the muscle-flexing did not end there, because the all-electric Ford F-150 soon began hauling a ridiculous load weighing 1.25 million pounds. There’s currently no word when the production model will become available, but a hybrid version is due out next year. 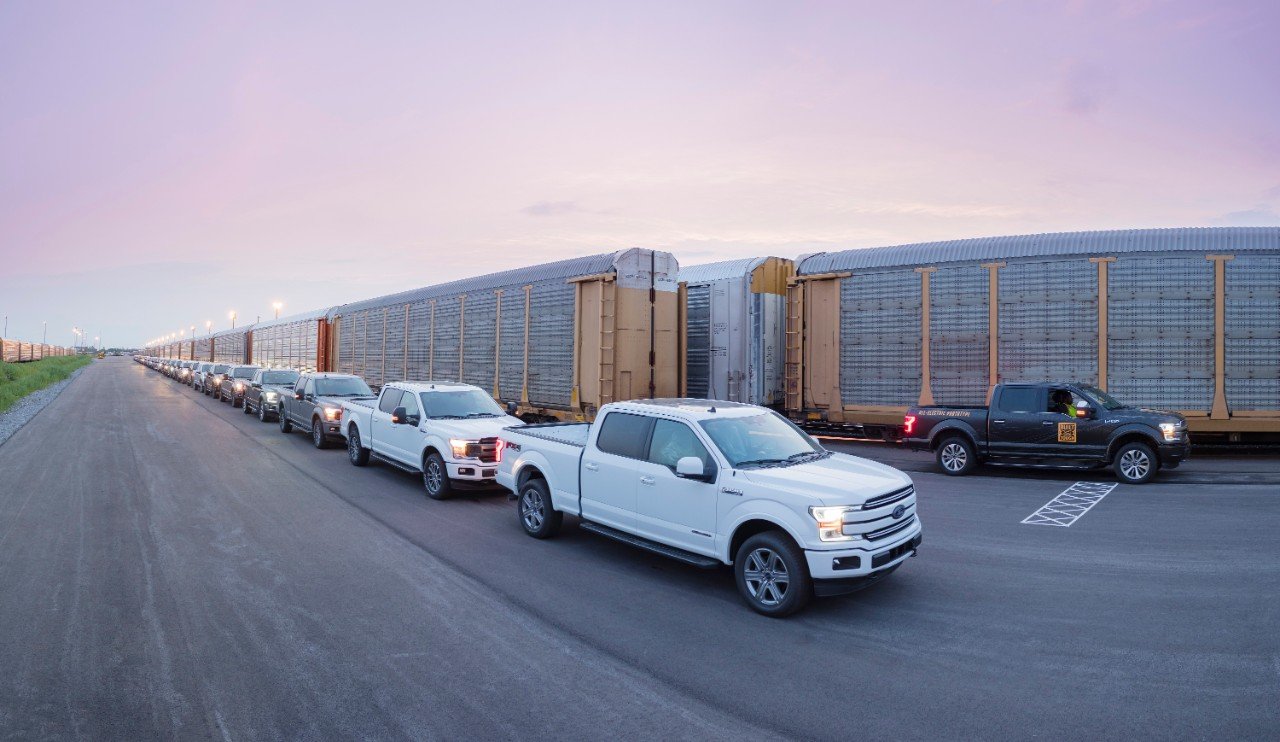 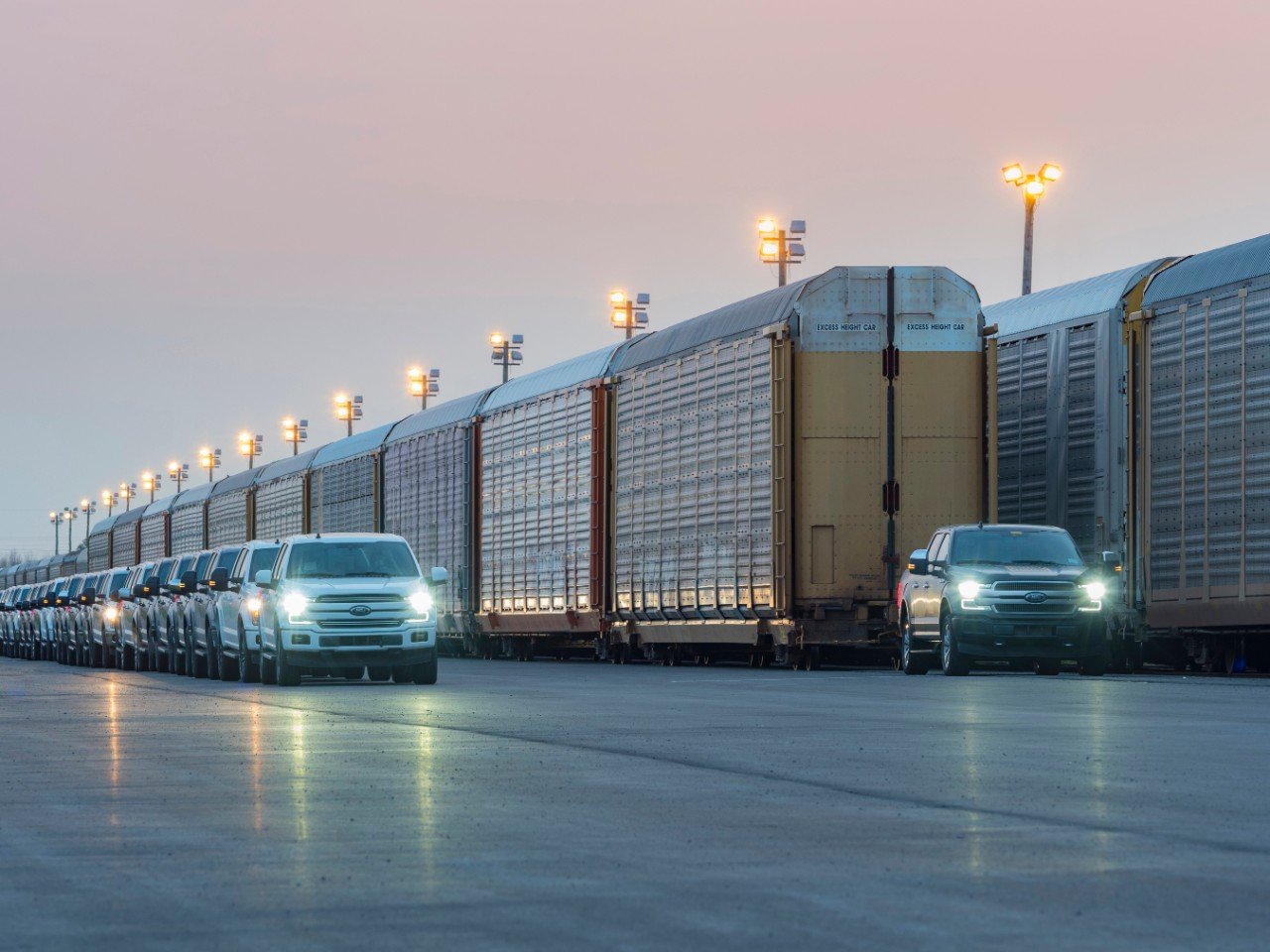 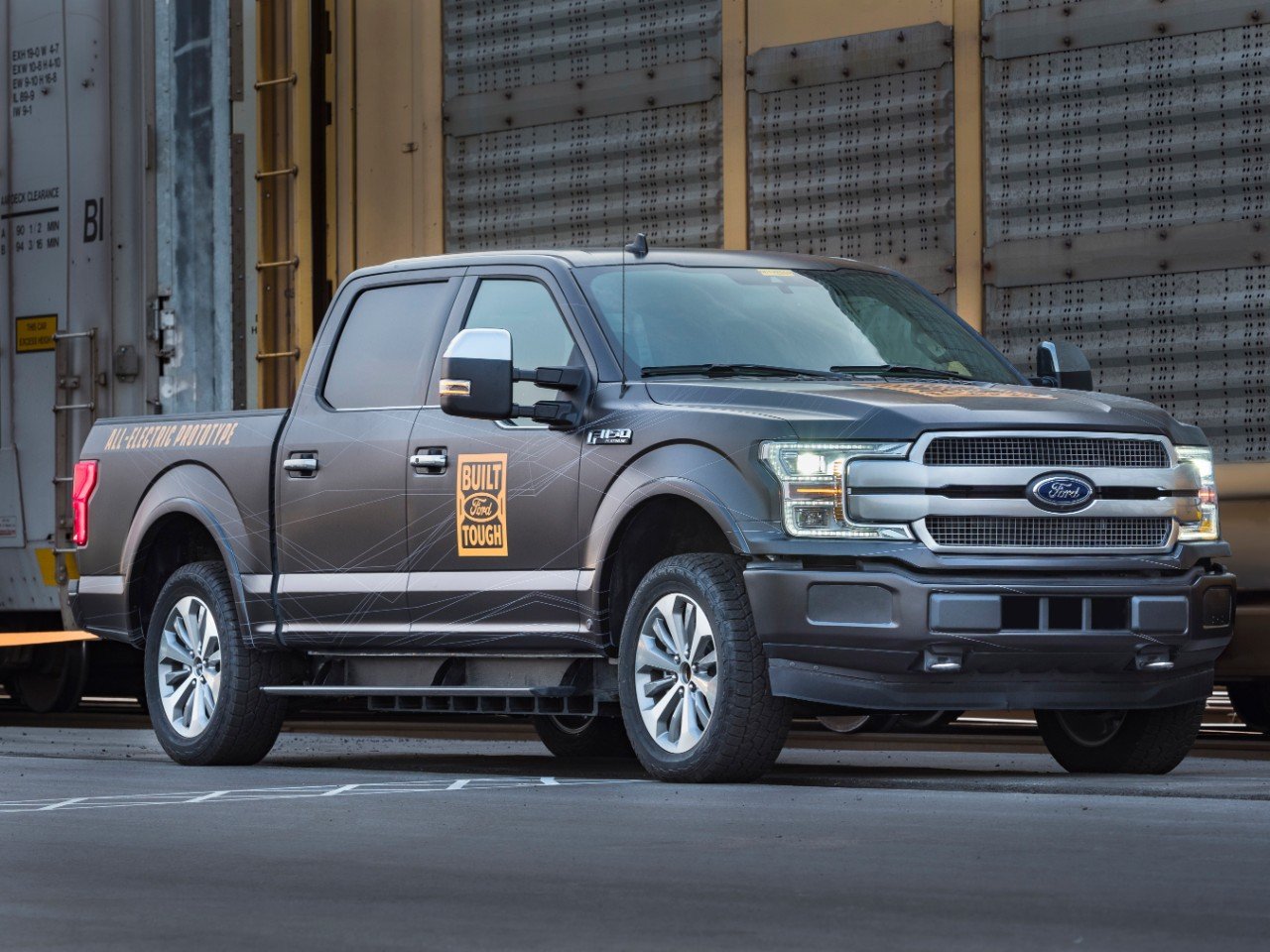 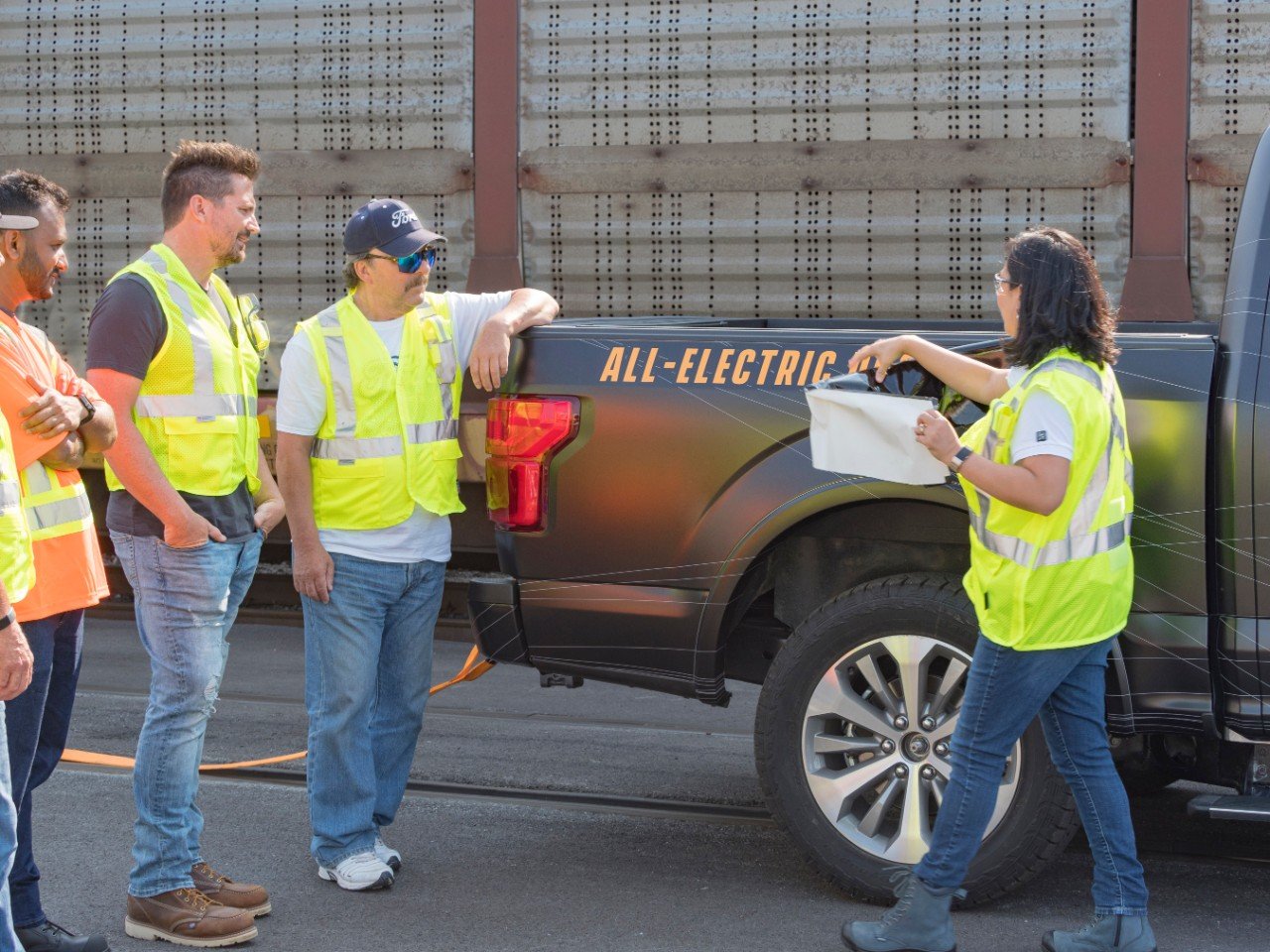 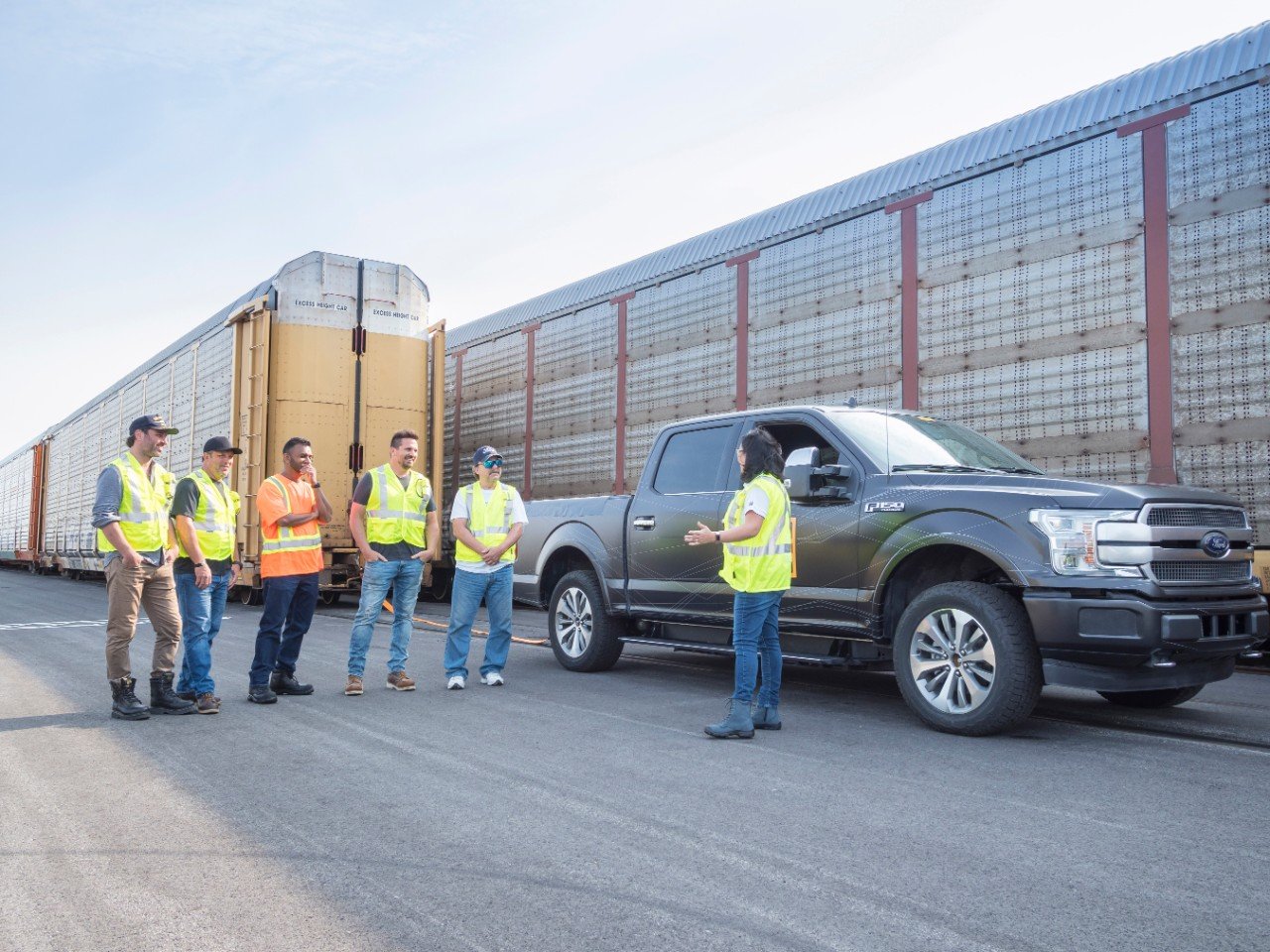 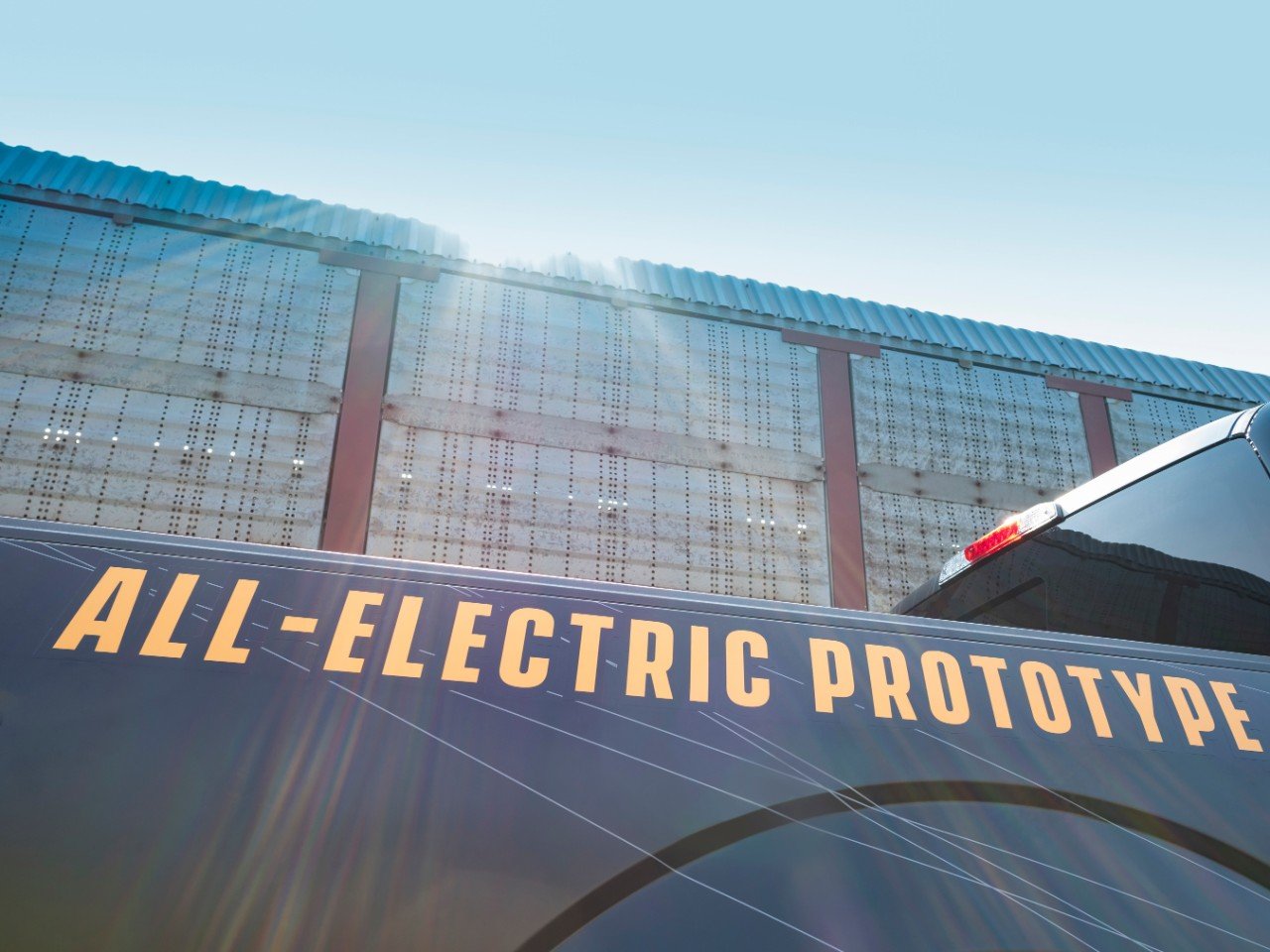 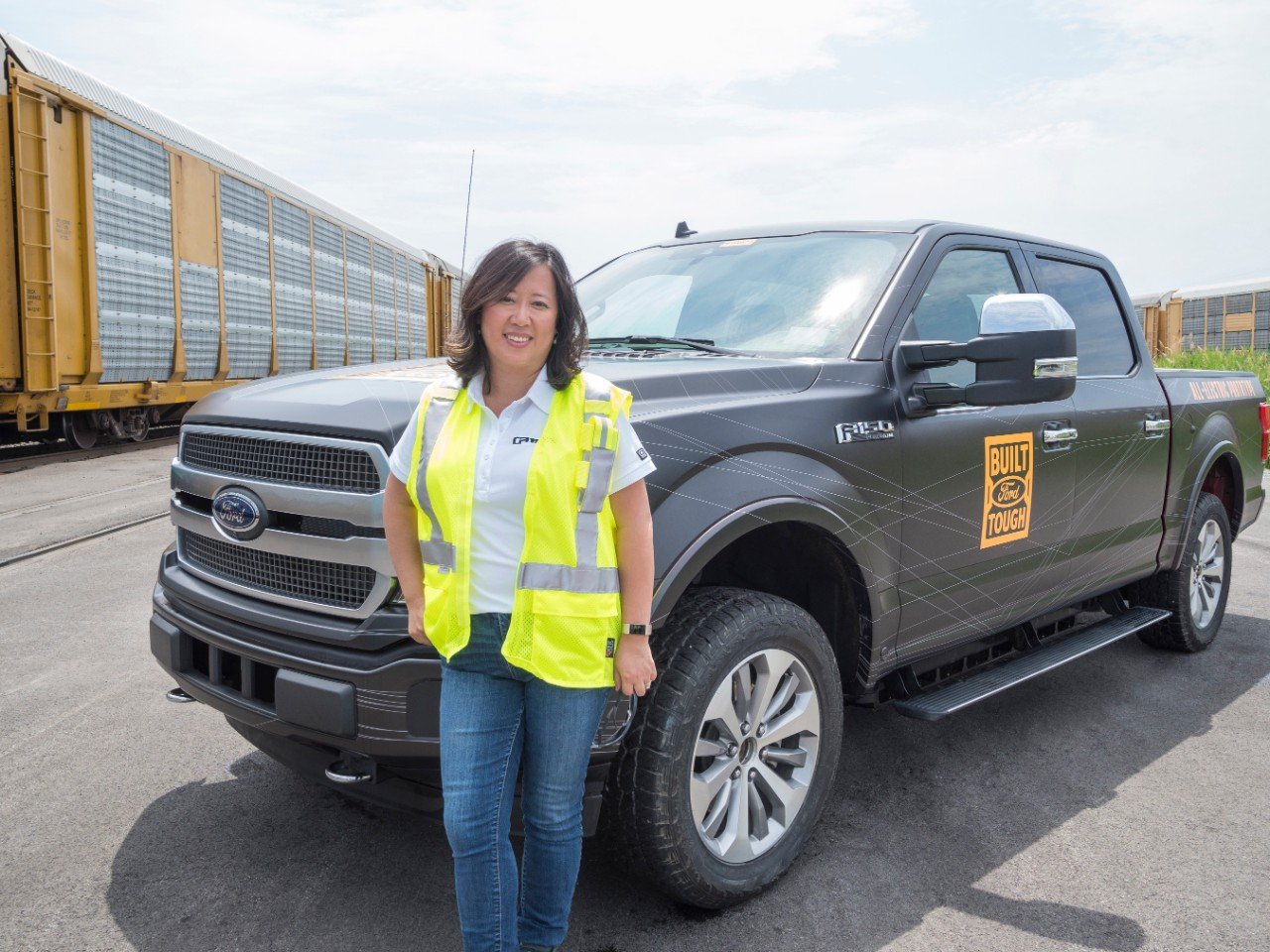 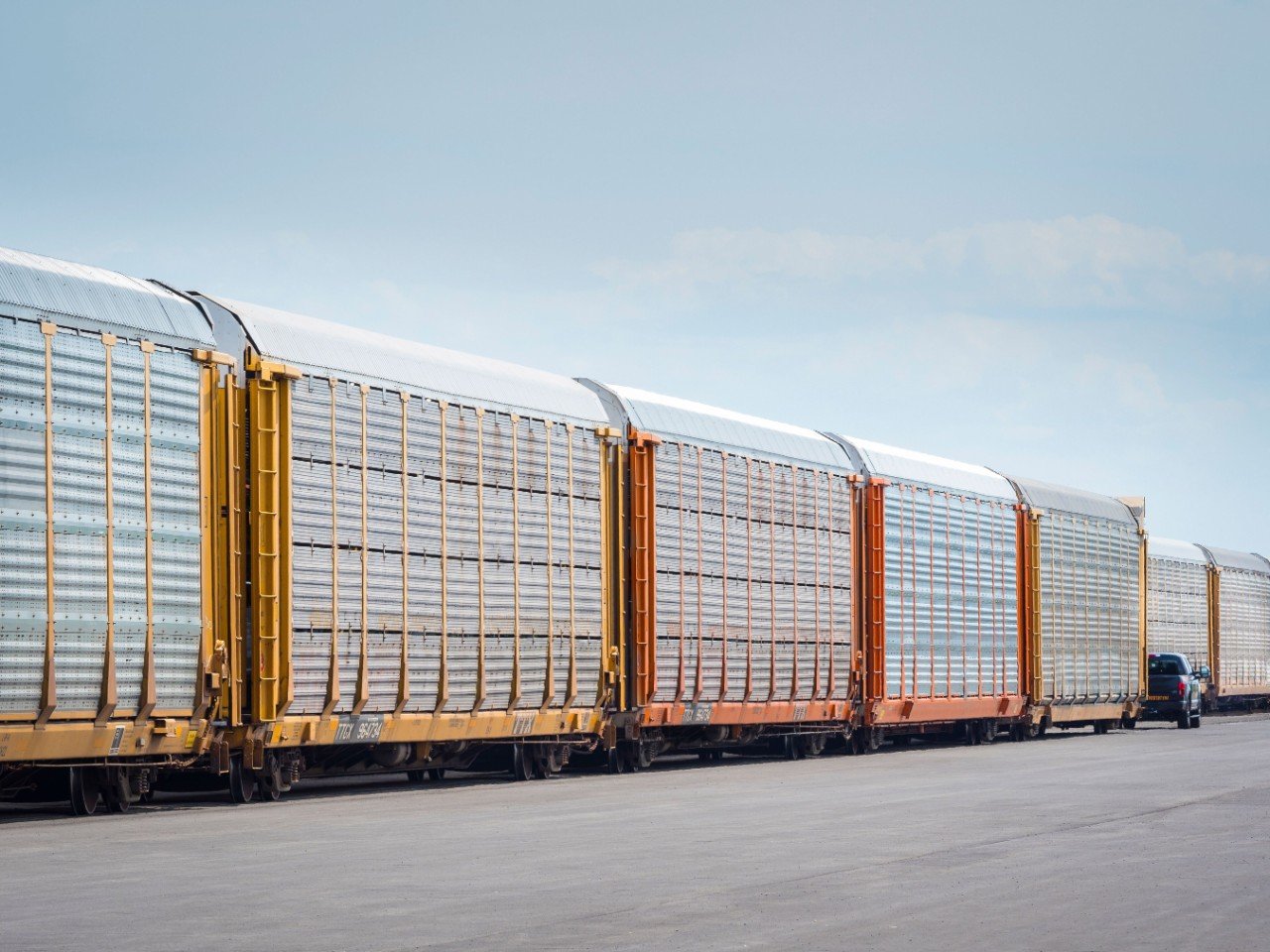