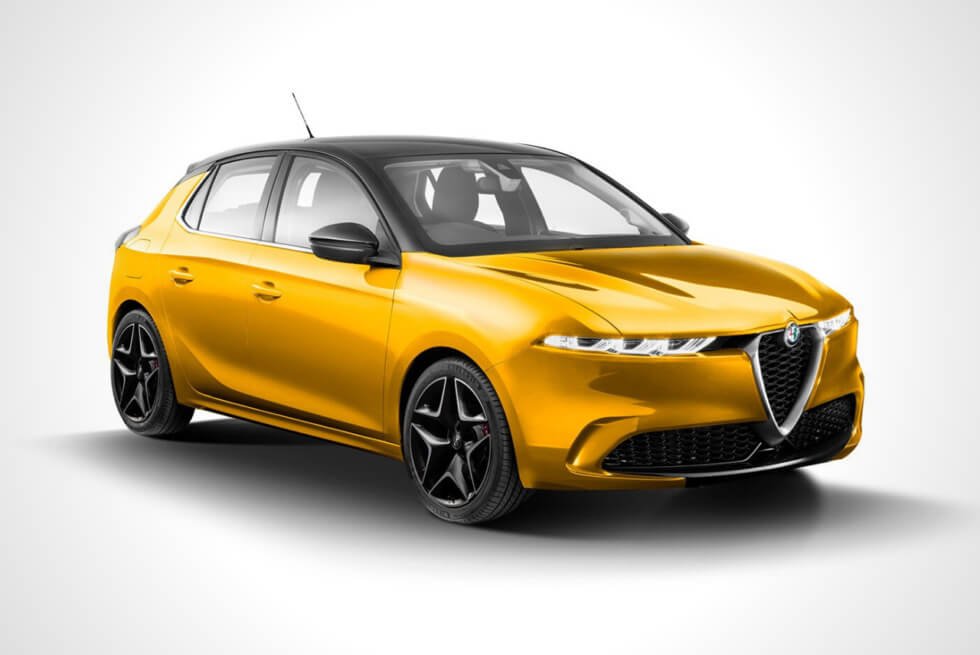 Fans of Alfa Romeo will be glad to know that it announces plans to release new models every year until 2030. Now operating under the banner of Stellantis, it’s developing a compact SUV called the Brennero due for 2025. Furthermore, the Italian marque is bringing back favorites such as the Giulia, Stelvio, GTV, and the MiTo.

The most fascinating comeback among the bunch is the three-door supermini. The original made its debut in 2008 and was no longer in production by 2019 due to lackluster demand. Perhaps in a bid to appeal to consumers who want greener alternatives, the carmaker is revamping the model with an all-electric powertrain.

“The MiTo is a three-door and people are choosing more and more five-door cars,” notes Alfa Romeo European boss Roberta Zerbi back then. This leads automotive industry pundits to speculate that the upcoming EV will come in a slightly bigger package. Official details are yet to be shared, but many believe it could use one of two existing emission-free platforms.

Stellantis could outfit the electric MiTo with the one used by the new Fiat 500. There’s also a likelihood that the e-CMP system on the Peugeot e-208 and Vauxhall Corsa-e is coming into play. The configuration of the latter two uses a single 134-horsepower motor with a 50 kWh battery to reach up to 210 miles on a single charge.

Alfa Romeo plans to completely shift from internal combustion engines by 2025. When the electric MiTo eventually arrives, the market should already have several similar EVs. For example, Smart recently unveiled the #1 – a compact SUV. Maybe other manufacturers will likewise release their own zero-emission compact cars by then. 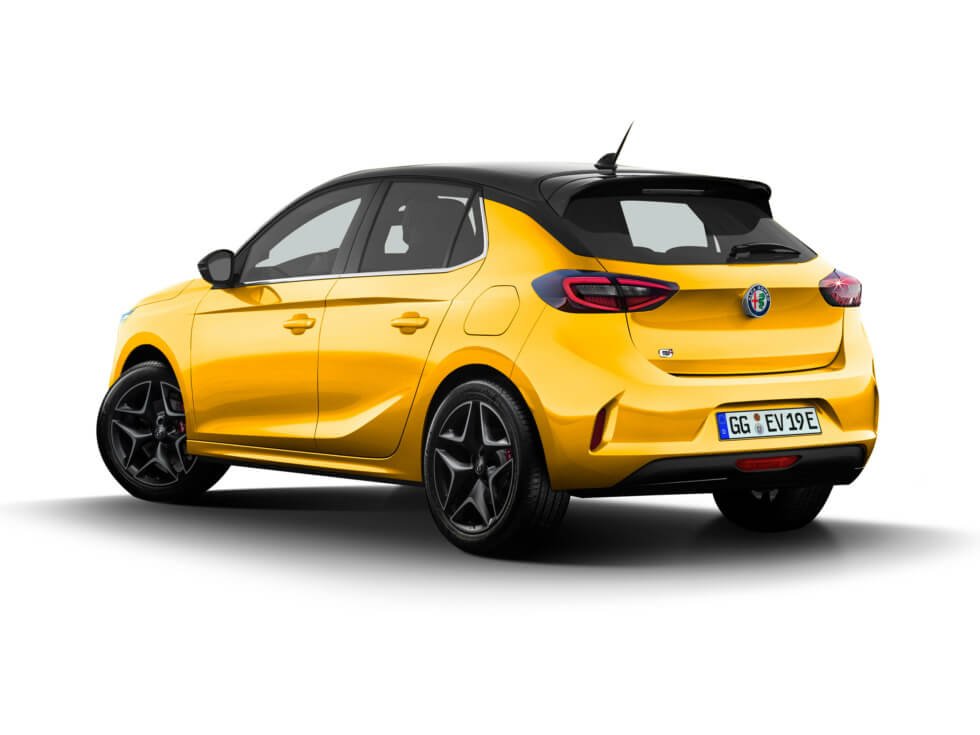