Not long ago, SNK announced Khronen’s inclusion in the massive roster of “The King of Fighter XV. Despite the new name and look, we’re sure he’s the same Tetsuo-ripoff that we love to hate. The reason why we’re even talking about him is this Akira&Ducati superbike concept which evokes nostalgic feelings all of a sudden.

One look and anime fans already know what we’re talking about. You see, James Qui, a digital artist who hails from Shanghai, China presents a ride that many would kill to own. Sadly, we won’t be seeing one speeding down the streets anytime soon. Still, it’s absolutely jaw-dropping how he balances out the details.

Moreover, we even believe that an aftermarket customization outfit can pull off a project like the Akira&Ducati. Qui manages to capture the familiar silhouette of Shotaro Kaneda’s superbike but introduces enough original details to make it his own. We love how he kept the LED lighting to a minimum and only at strategic sections of this superbike concept.

Instead of the liveries from the 1988 animated movie, it flaunts Ducati badging on almost every surface. No worries here as it’s far from being gaudy. The outline of the Akira&Ducati reminds us of a fighter jet’s cockpit. Even the fairings form what look like massive air intakes on each side.

He’s probably a big fan of the Italian marque as it clearly becomes the donor bike in this virtual build. The Akira&Ducati apparently starts off with a Diavel which is visible with its trellis frame still intact. However, the rest of the body tells us this is indeed a sleek and sexy tribute to a part of its namesake. 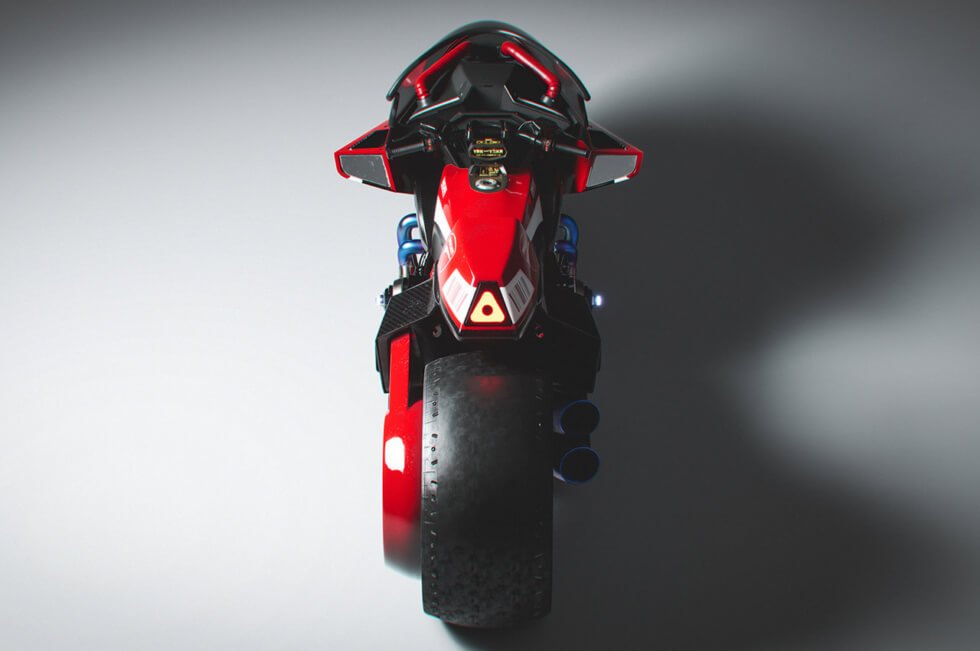 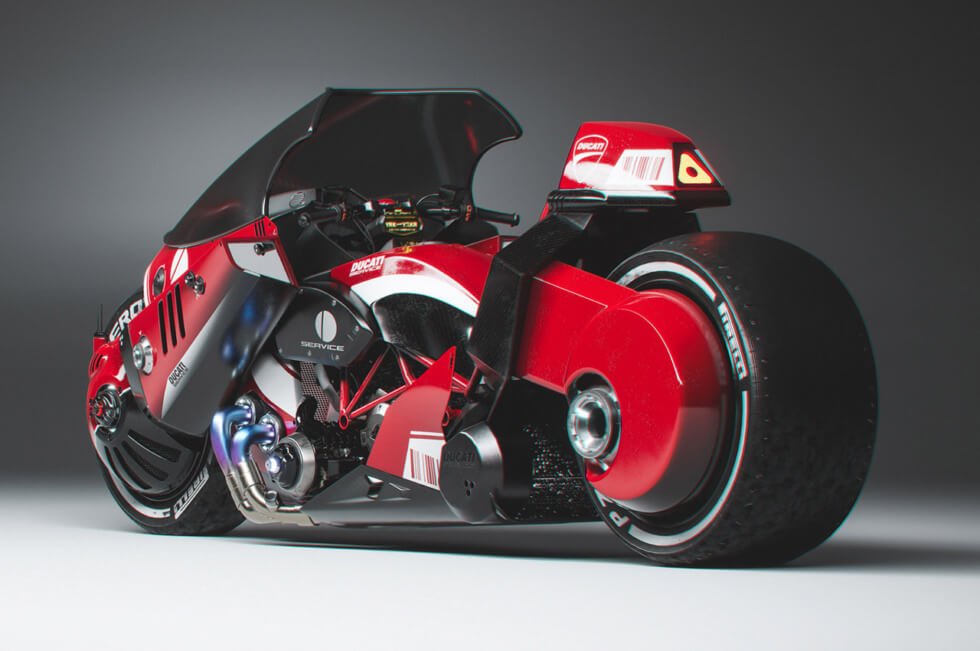 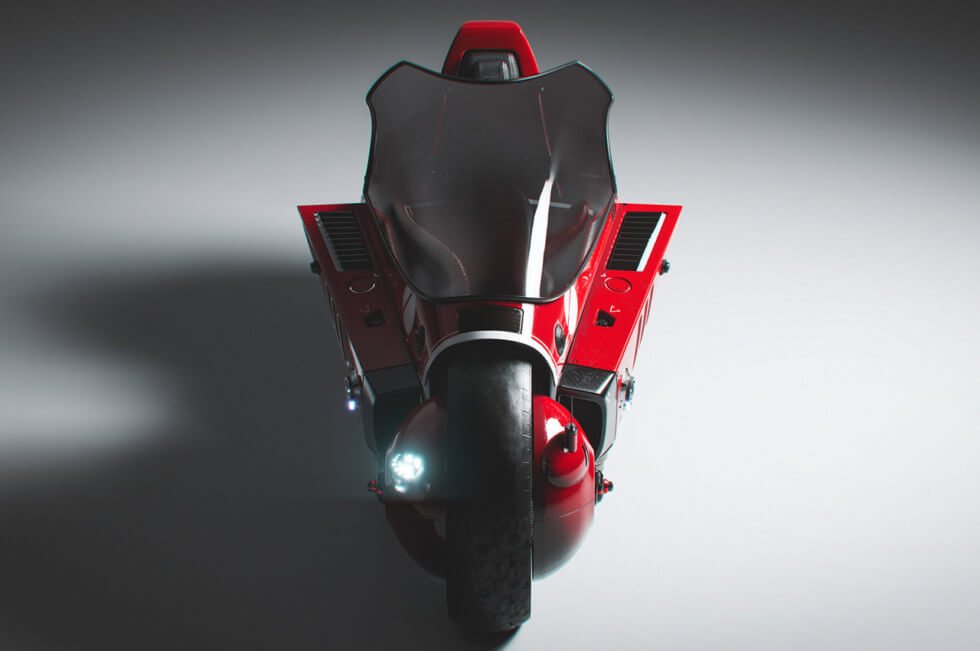 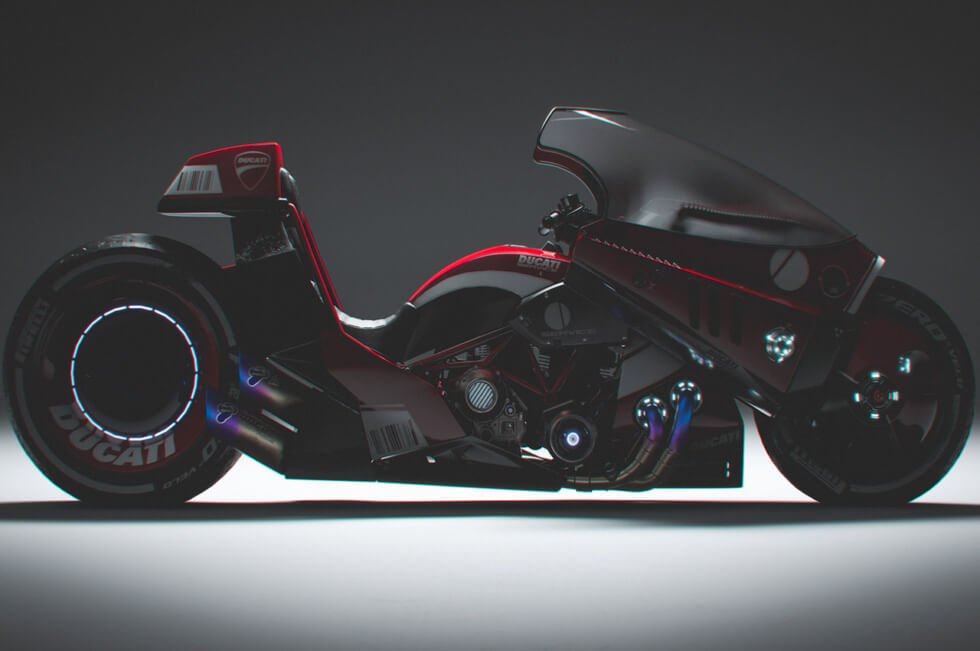 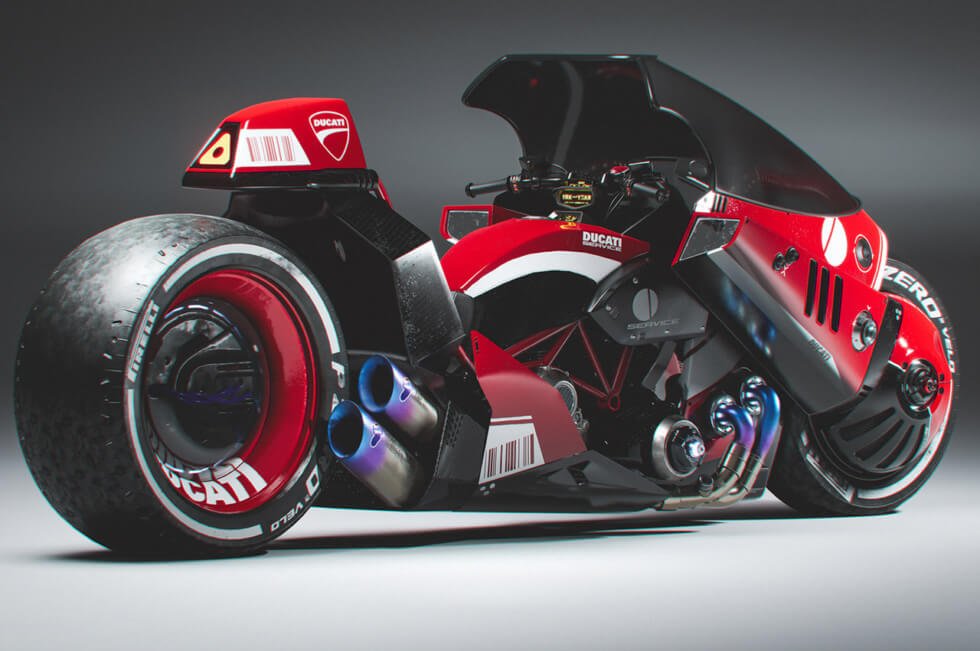 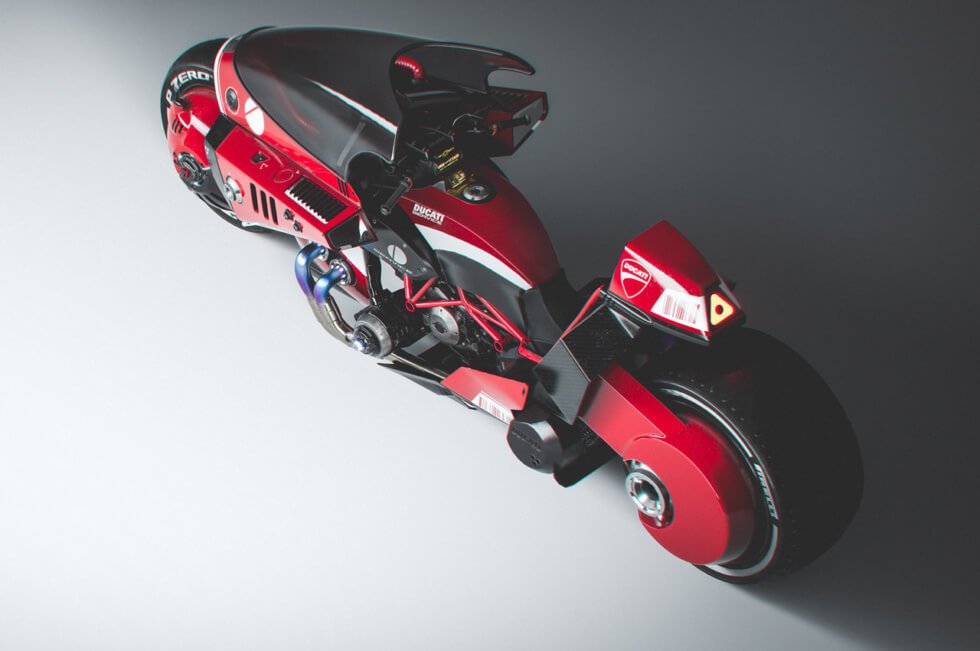