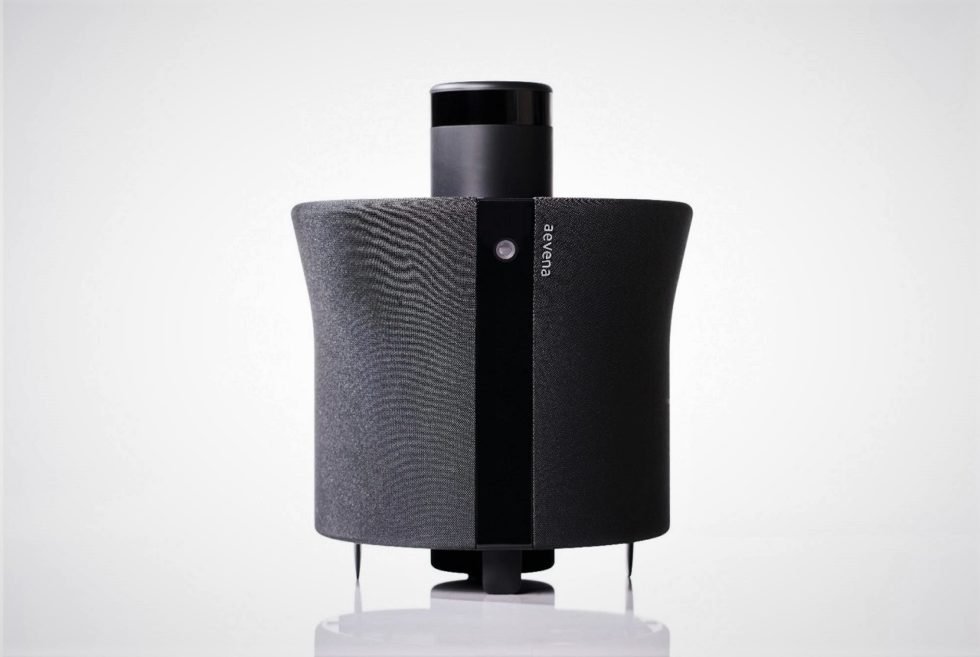 Aevena Robotics has created the world’s first aerial robotic assistant for personal home use. The Aire is a self-flying robot security camera that lets you keep an eye on things while you’re away, but it also packs other tricks up its sleeve.

With a shell protected by a soft fabric exterior, Aire has an advanced flight system with sonar sensors and a 3D depth camera, providing a livestream inside the house, while detecting and avoiding obstacles in every direction. The robot can detect sound or motion anomalies in your home and sends you an alert over your phone. It follows Amazon Alexa voice commands and IFTTT automation allowing you to control both the flight and other functions of Aire via your phone.

Aire’s camera is capable of HD photography as well as 4K video along with its streaming video function. It can sense the landing pad and lower itself down to recharge as it awaits its next mission. Even better, the ducted fan propulsion system is much quieter than any rotor drone could ever match. 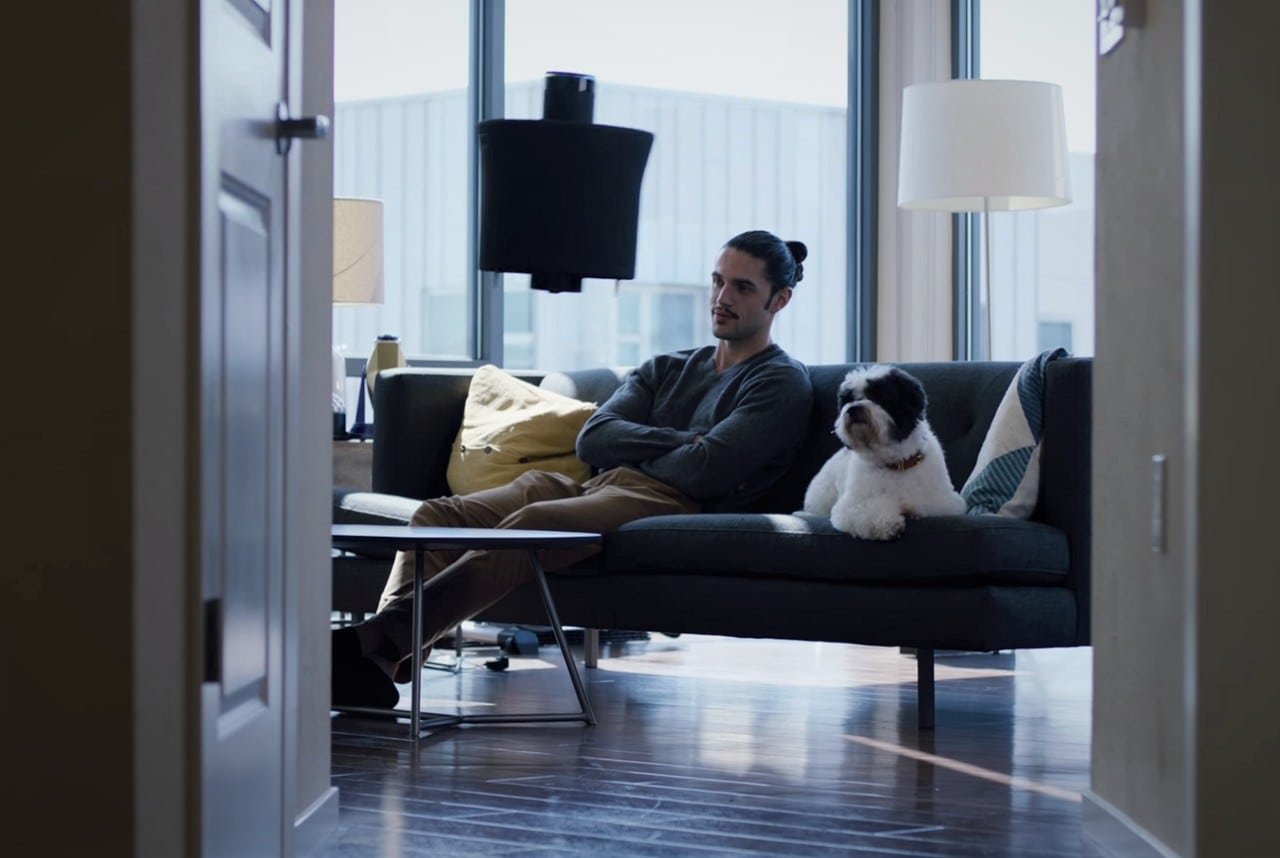 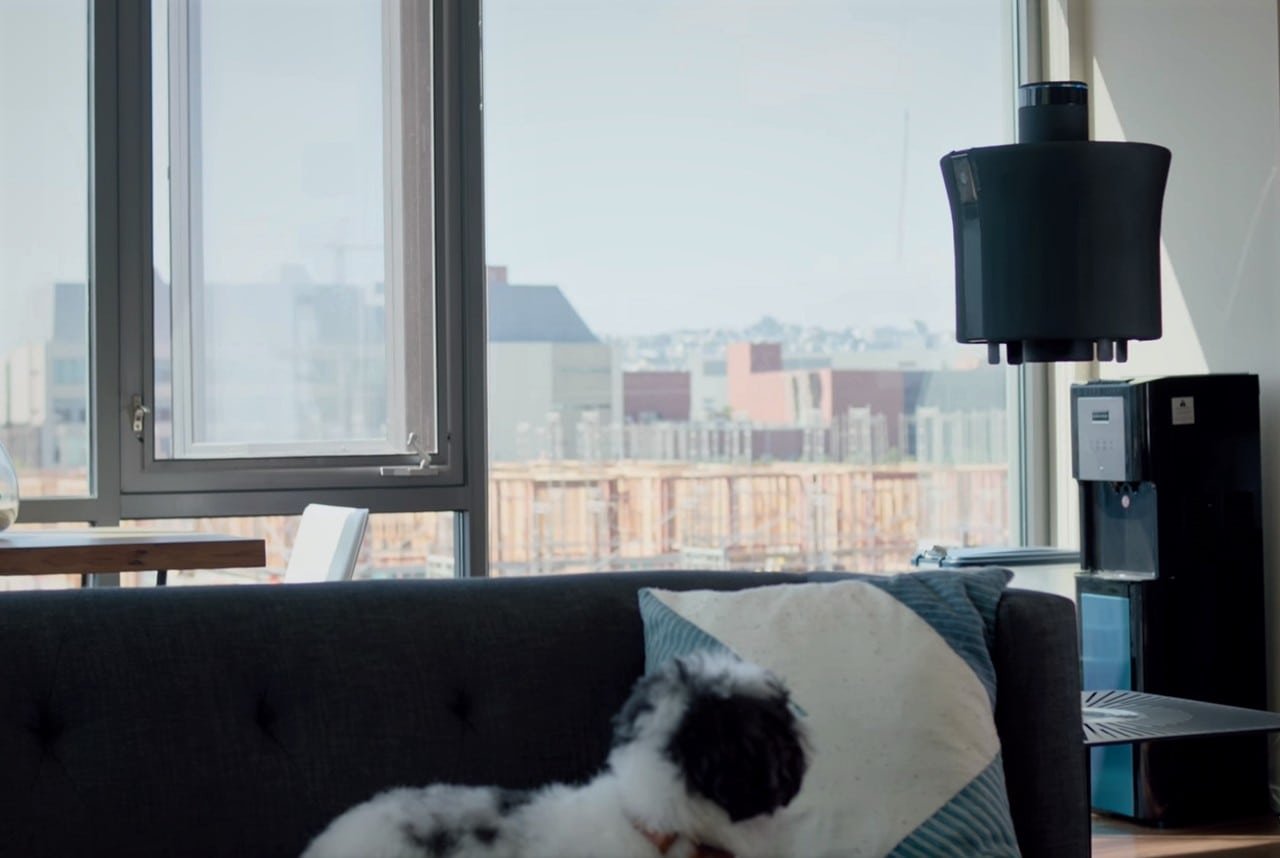 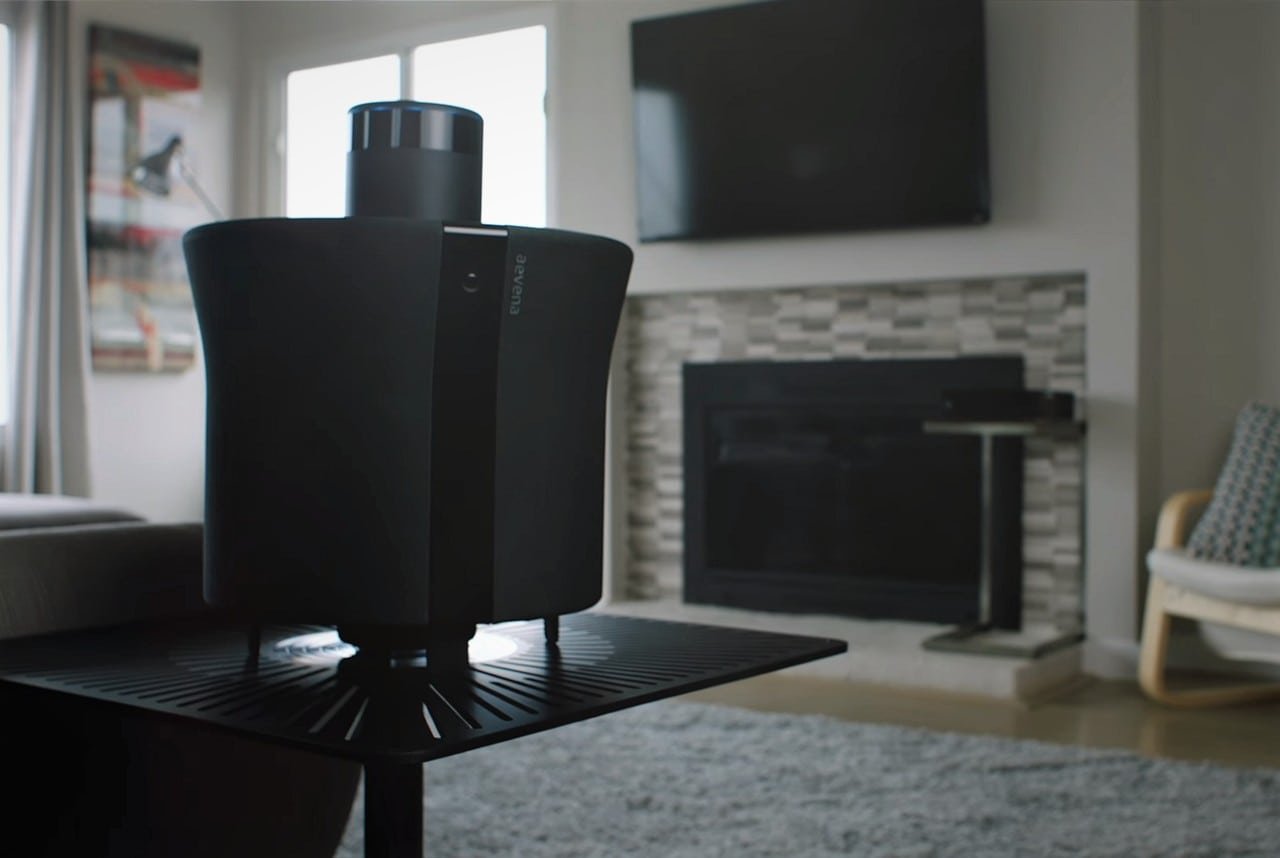 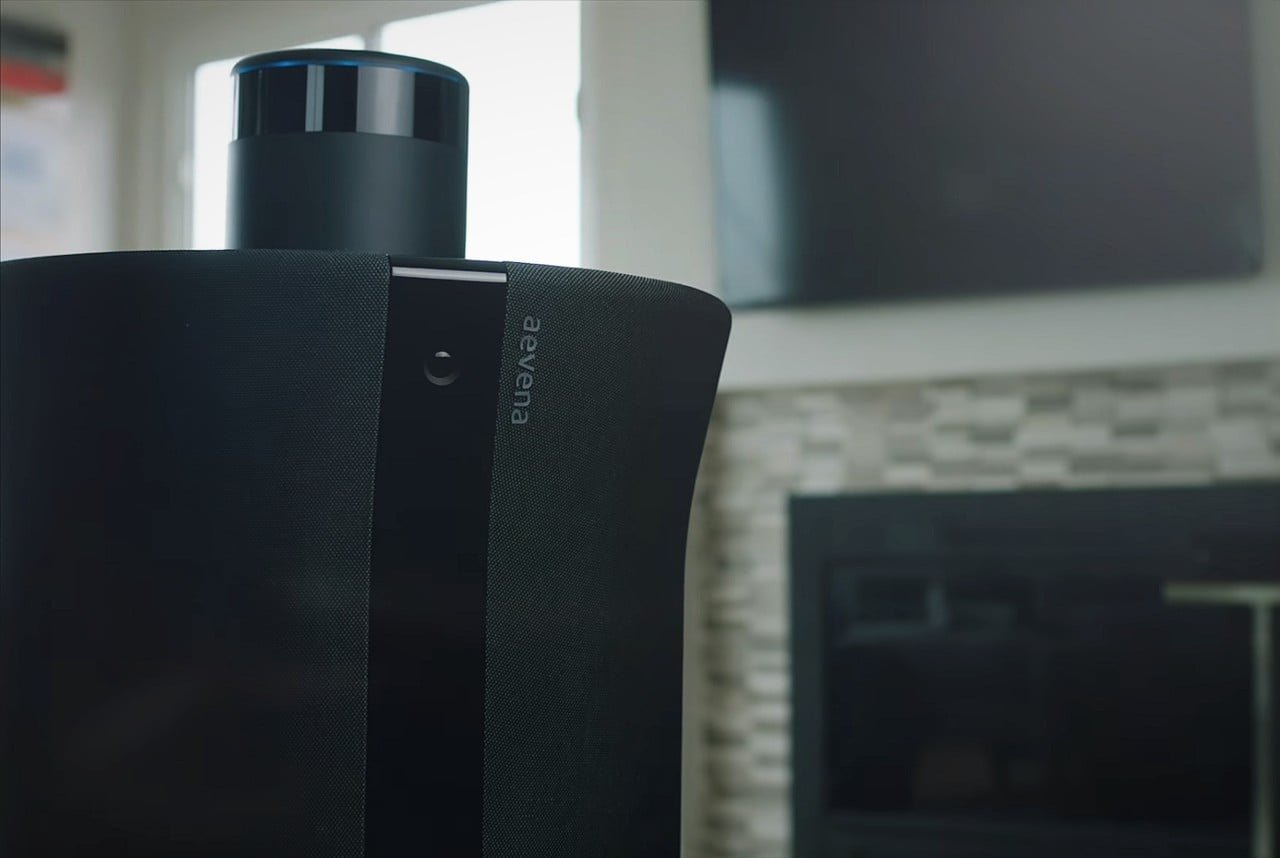 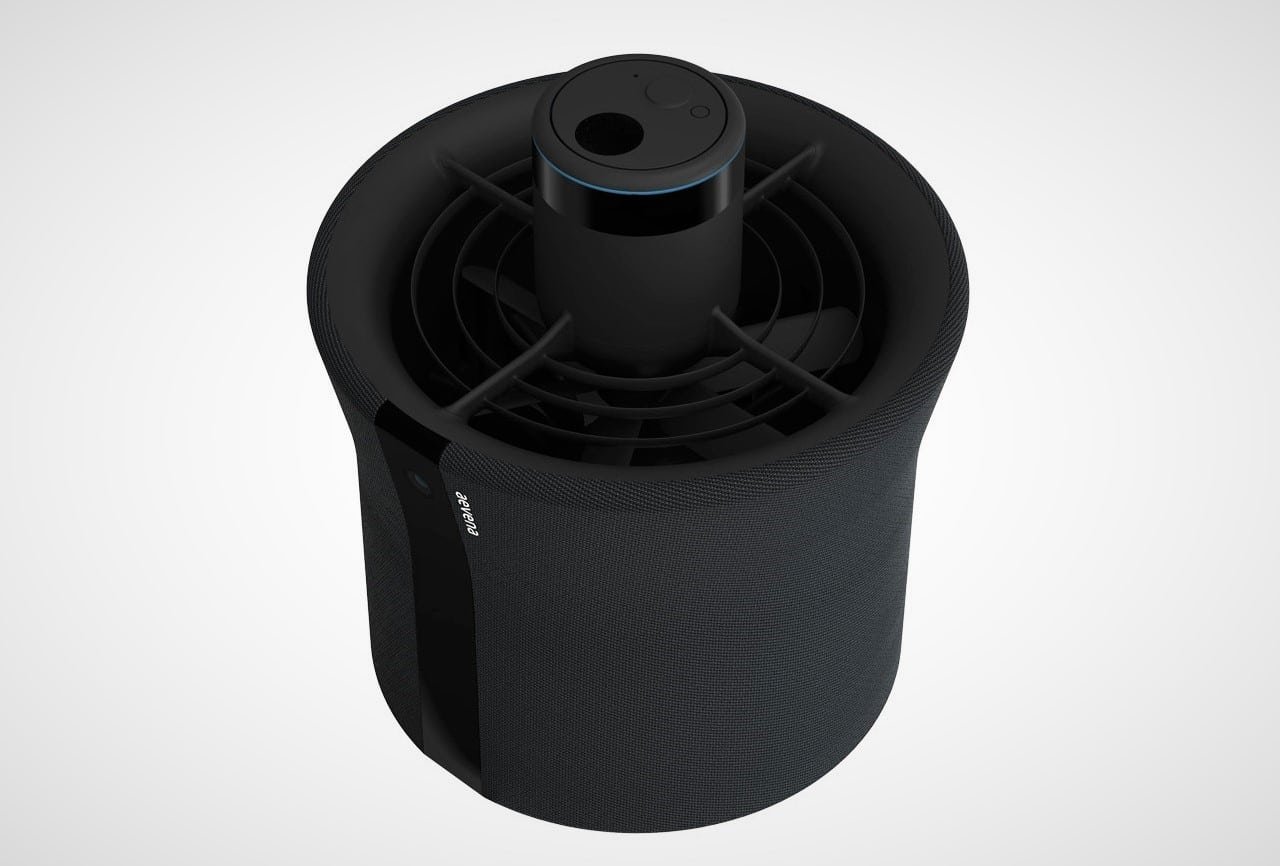 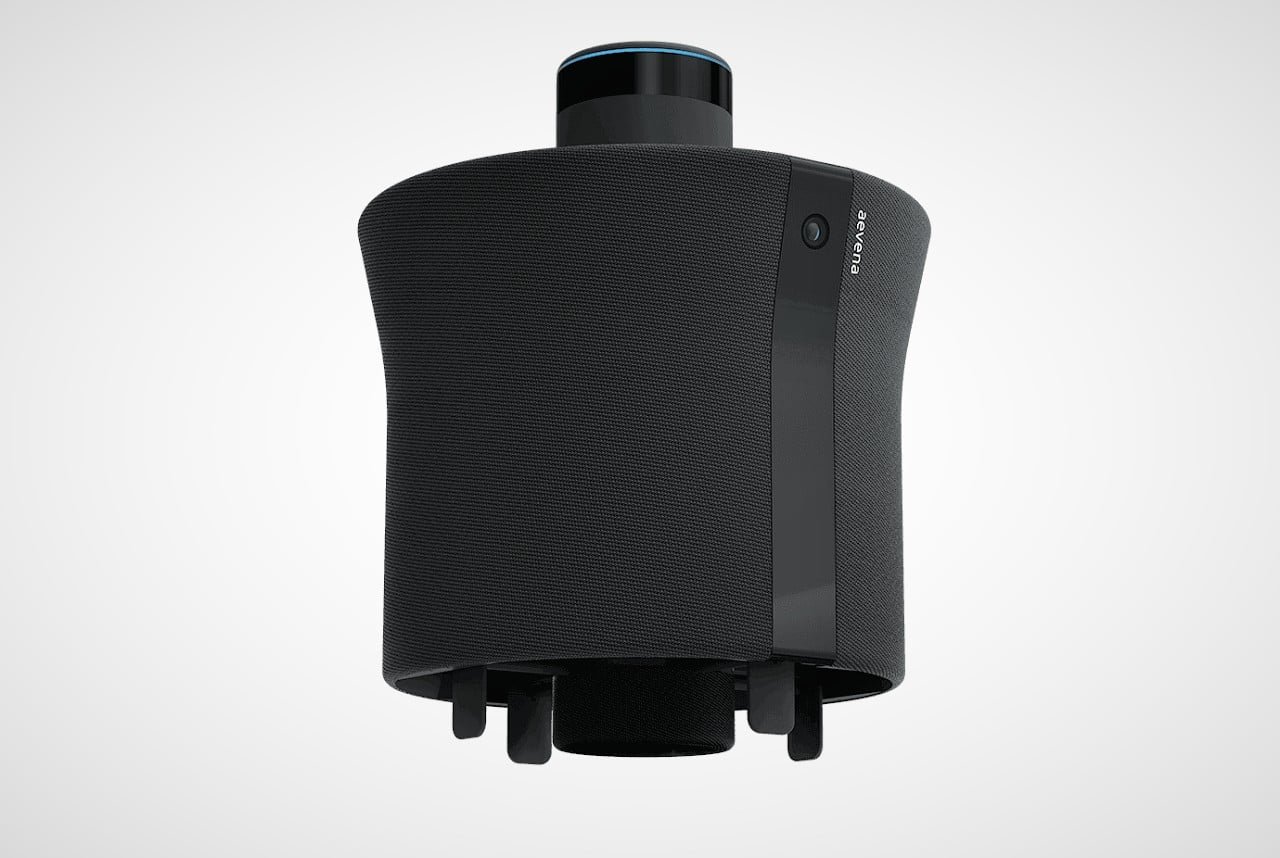 The DUEX Plus is an awesome and intuitive solution for people who want the versatility of a secondary display in a handy package.