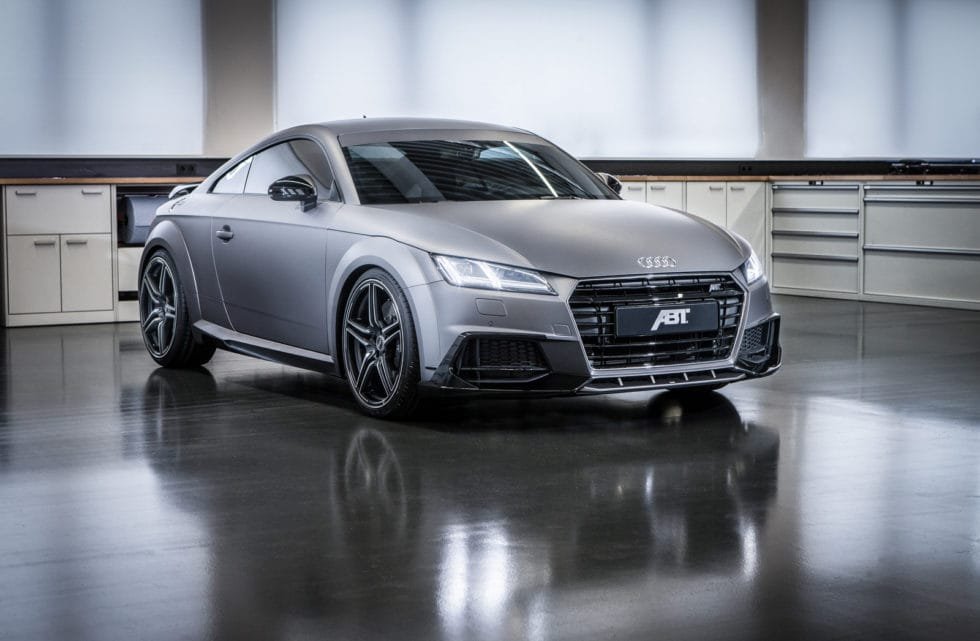 First unveiled at the 2014 Essen Motor Show, this seriously upgraded 2015 Audi TT is the work of ABT Sportsline. The tuning experts started off with a mid-range TT with a 2.0-liter TFSI engine to which they added a series of performance and aerodynamic improvements.

The body kit includes a menacing front bumper with aggressive-looking air intakes in bright red, a grey lower splitter, new side skirts, a cool rear diffuser, a red rear spoiler, and new exhaust pipes. Other eye-catching visual details include the gloss black rims with red outer rim, red and black mirrors, and a red frame around the massive front grille. 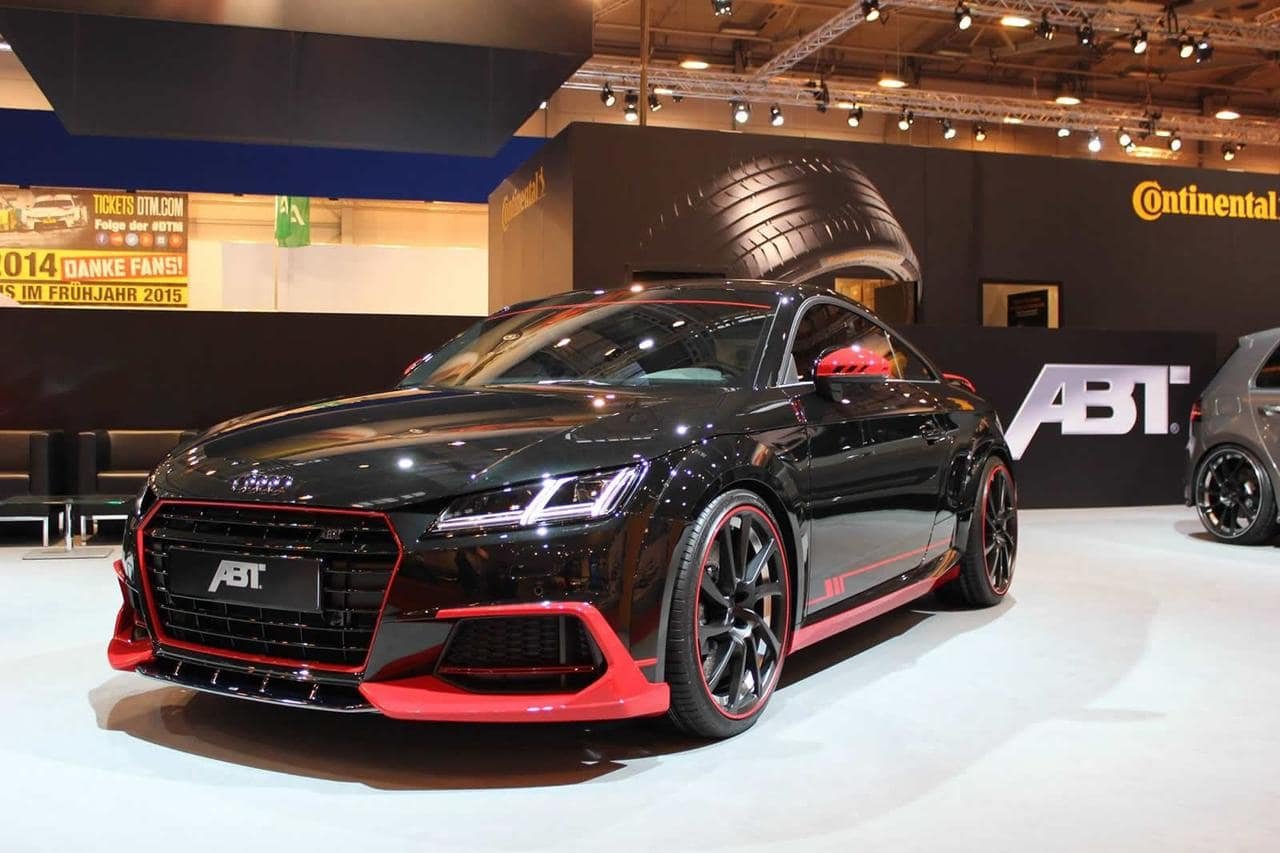 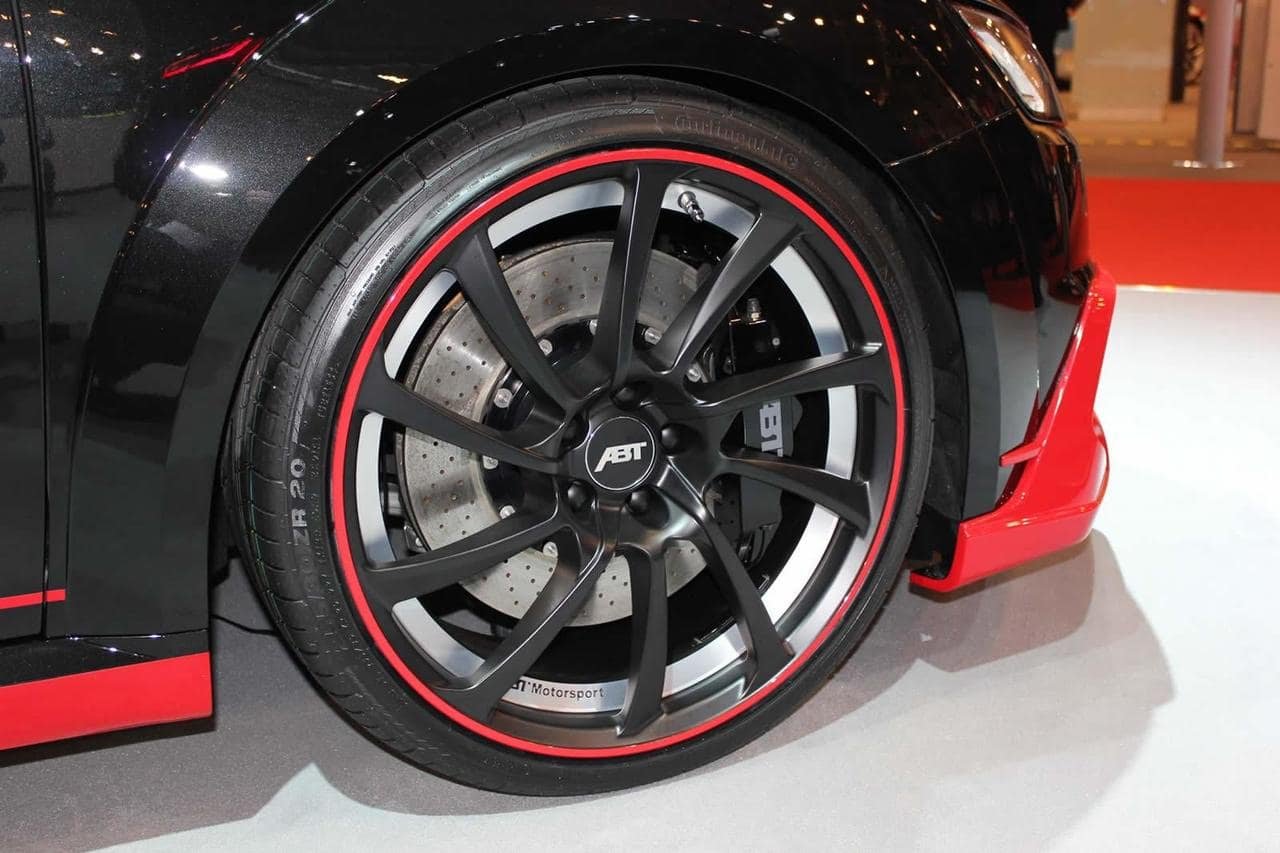 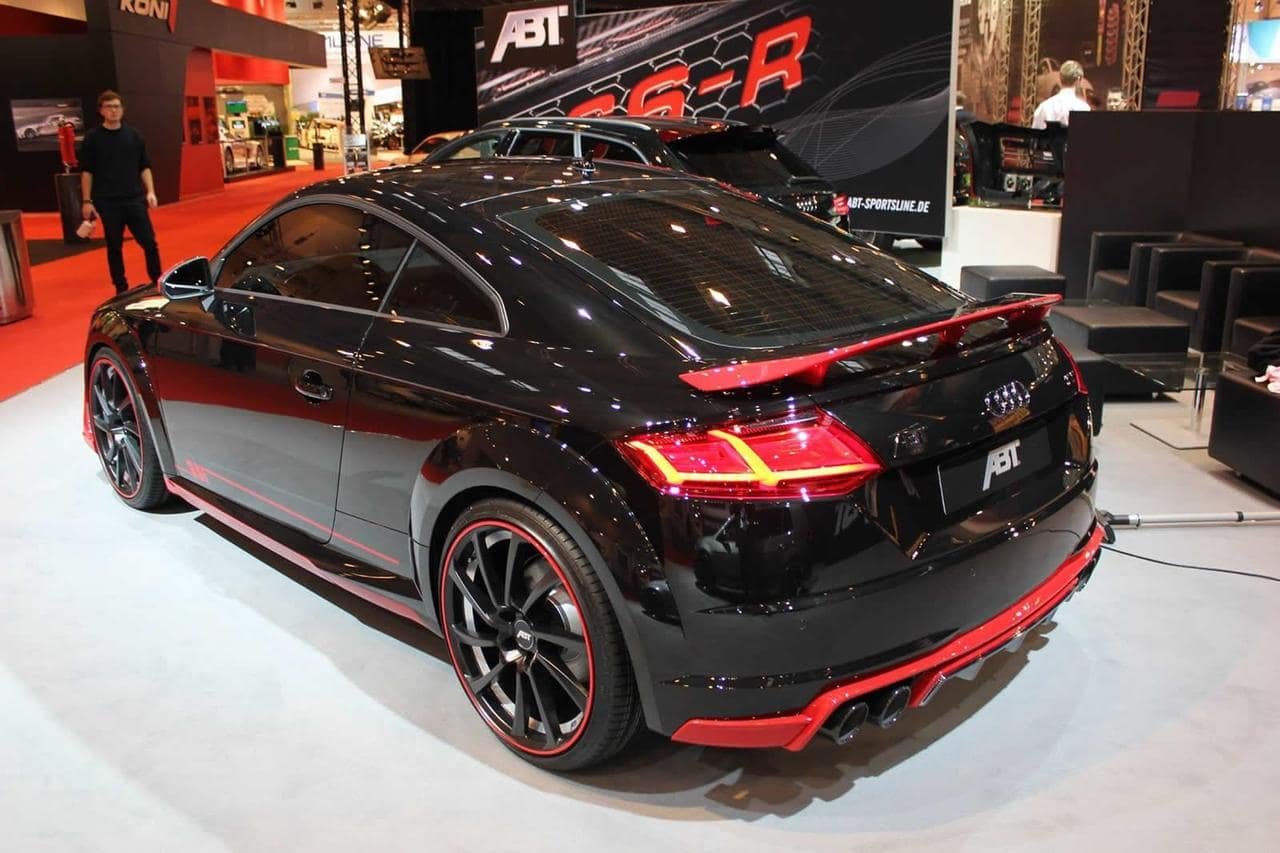 While this new look might be highly appealing to some Audi fans, the color combination could be a bit off-putting for others. As a solution, the tuners have also come up with a classier Gunemtal matte version, complete with a number of glossy black details.

To match the new aesthetics of the car, ABT Sportsline have done some magic under the hood as well. The original 227-horsepower, 273-pound-foot engine was tweaked to put out 306 hp and 324 lb-ft of torque. Other enhancements include ABT suspension springs and stabilizers, as well as new ABT sport brakes with 6-piston calipers. 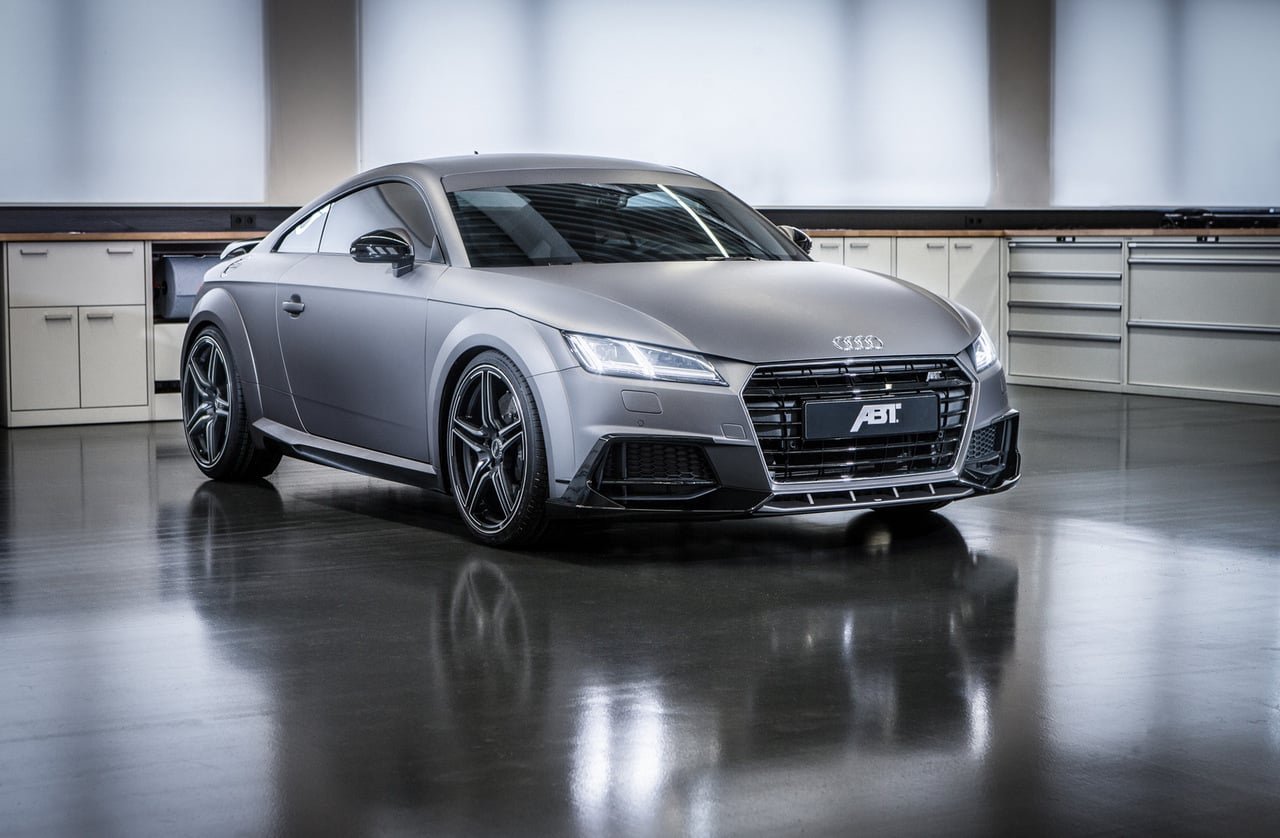 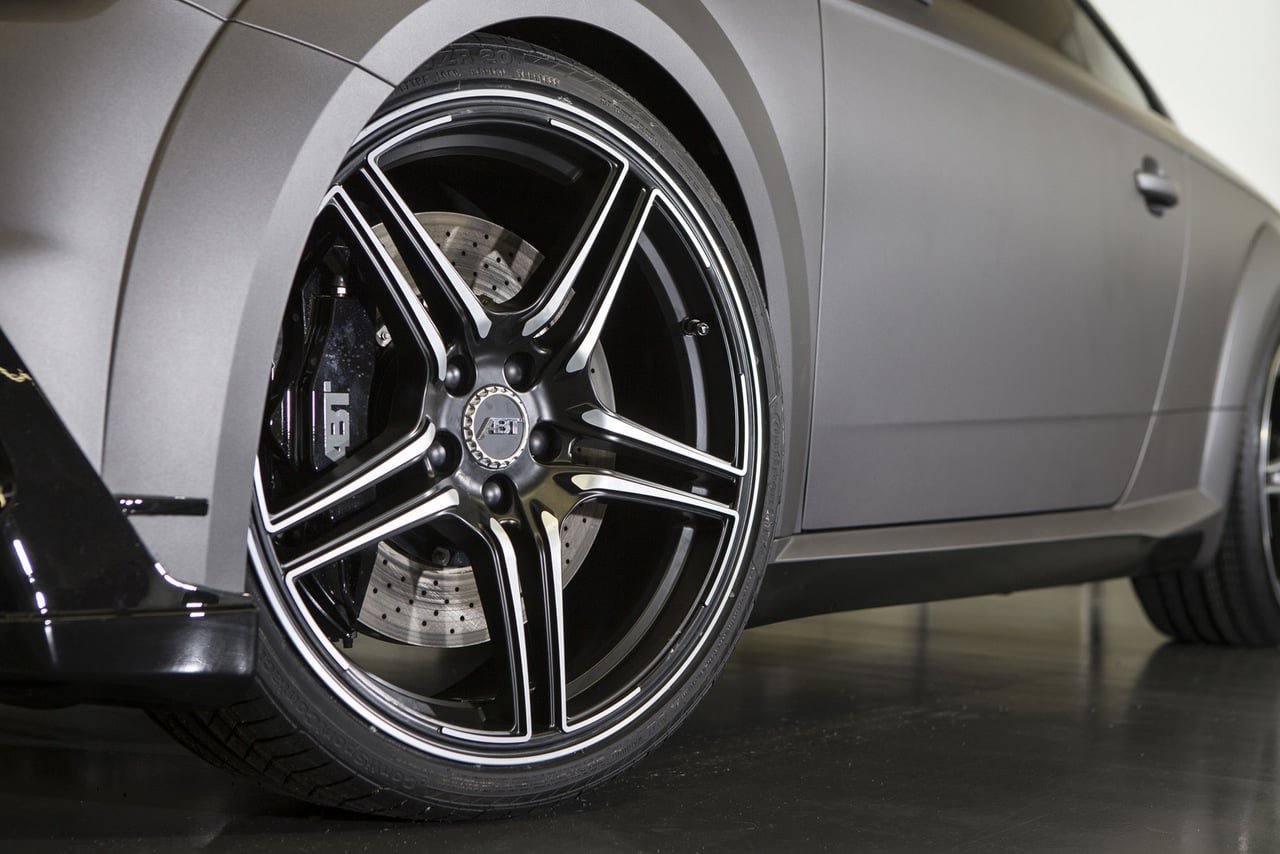 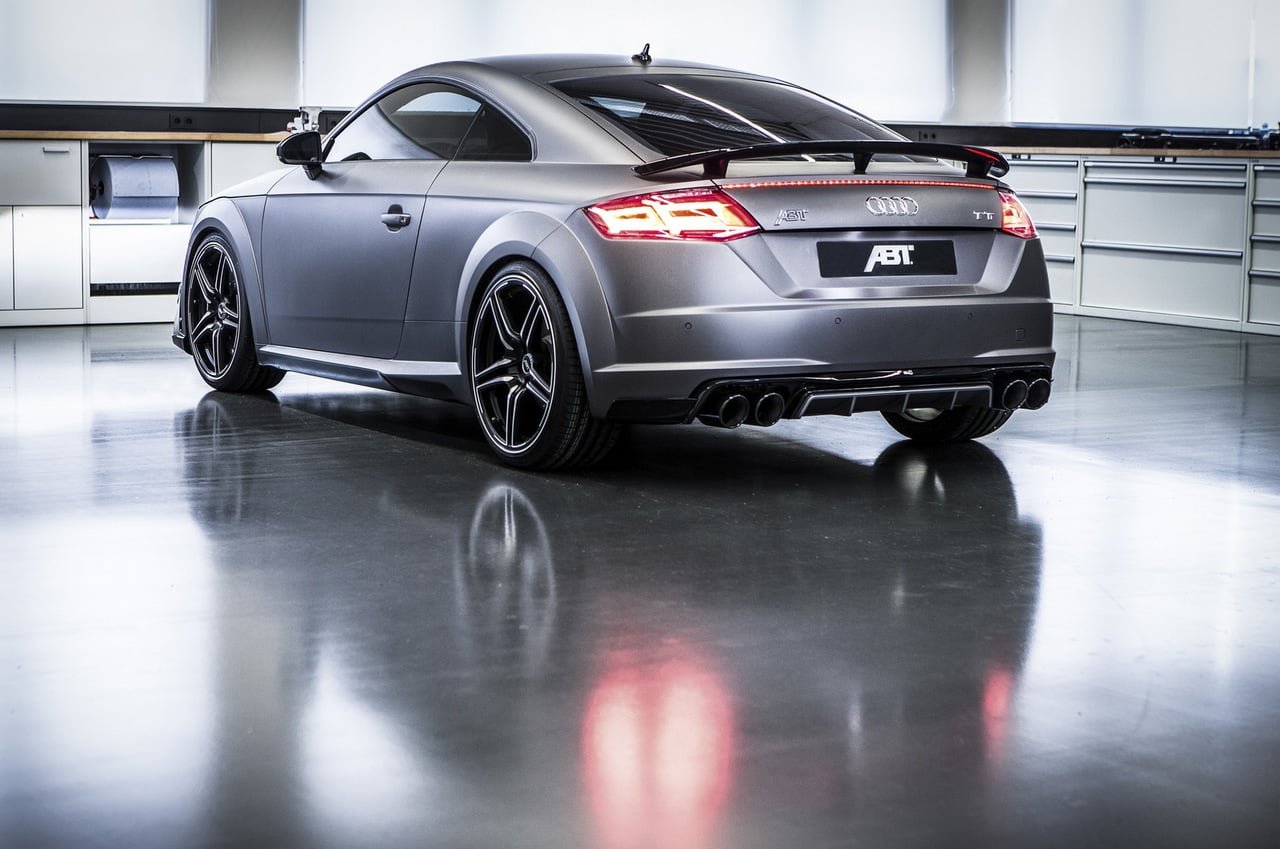