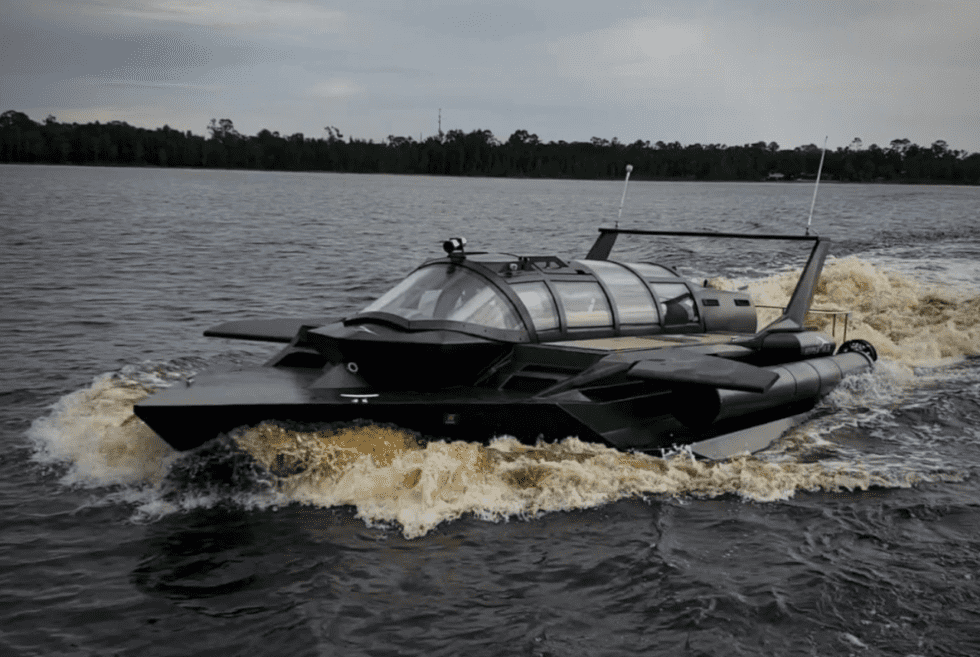 A Submarine And A Speedboat In One

Just in case you find yourself wondering where to spend your Scrooge McDuck-levels of fortune next, why not get a speedboat that’s also a submarine? Meet the HyperSub MSV, a hybrid between a speedboat and submarine from HSP Technologies.

The MSV stands for “Multipurpose Sub-Sea Vehicle.” That’s just a fancy term meaning the vehicle can coast over the water and even dock like your everyday boat one second, then submerge up to 500 feet underwater the next. It’ll be like your lair suppose you’re somehow the villain du jour in Scooby-Doo.

But enough with the juvenile humor. Let’s get serious. We’re talking twin 480-horsepower diesel engines here, which means the HyperSub MSV packs incredible power. With those engines, you can travel as fast as 35mph over the water. And as for the sinking component, you’ll find dual 60-horsepower Innerspace thrusters, boosting the vehicle’s total horsepower to 1,080.

The boat also features a 500-mile range and, most notably, a slew of modular equipment, like interchangeable Dry Chambers, that can let customers modify the capacity, payload, battery load, hull configuration, amenities and more to their liking.

The HyperSub MSV also boasts 96 hours of underwater life support. And with 30,000lbs of lift, it has an incredibly safe, cost-effective vessel with enhanced performance capabilities and cargo capacity.

HSP Technologies says the boat is perfect for certain markets, like Intelligence, Surveillance and Reconnaissance, Non-combatant Evacuation Operations, Special Operations Forces, Covert Missions or Resupply, and a lot more. Then again, you can buy one just for the heck of it, no one’s judging. 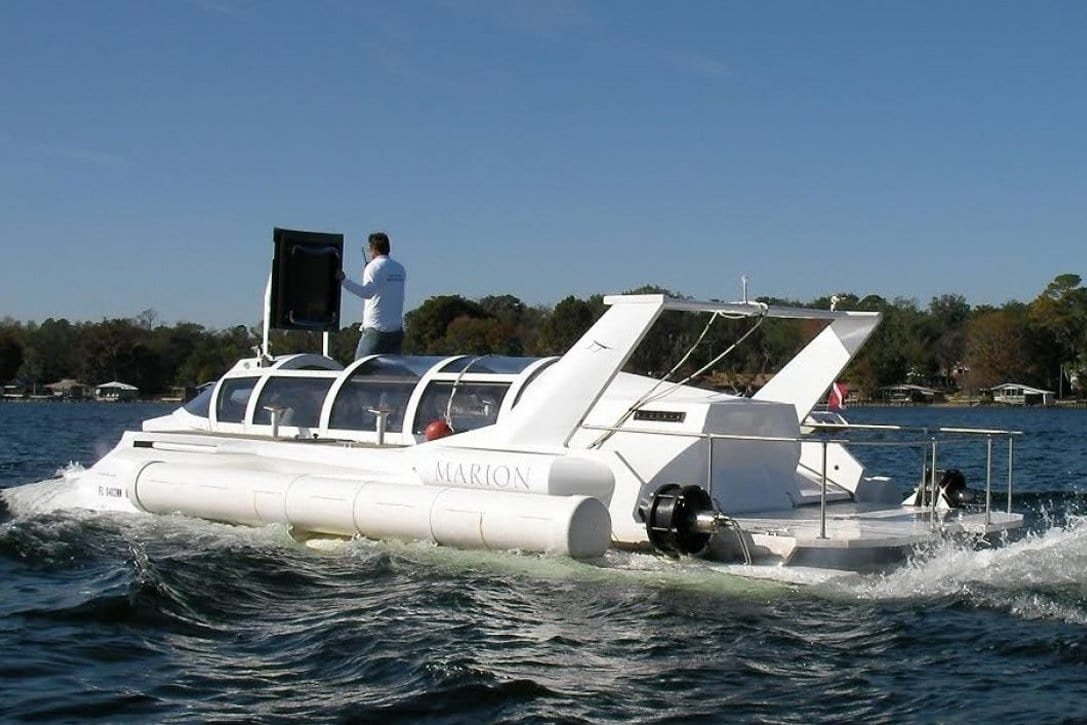 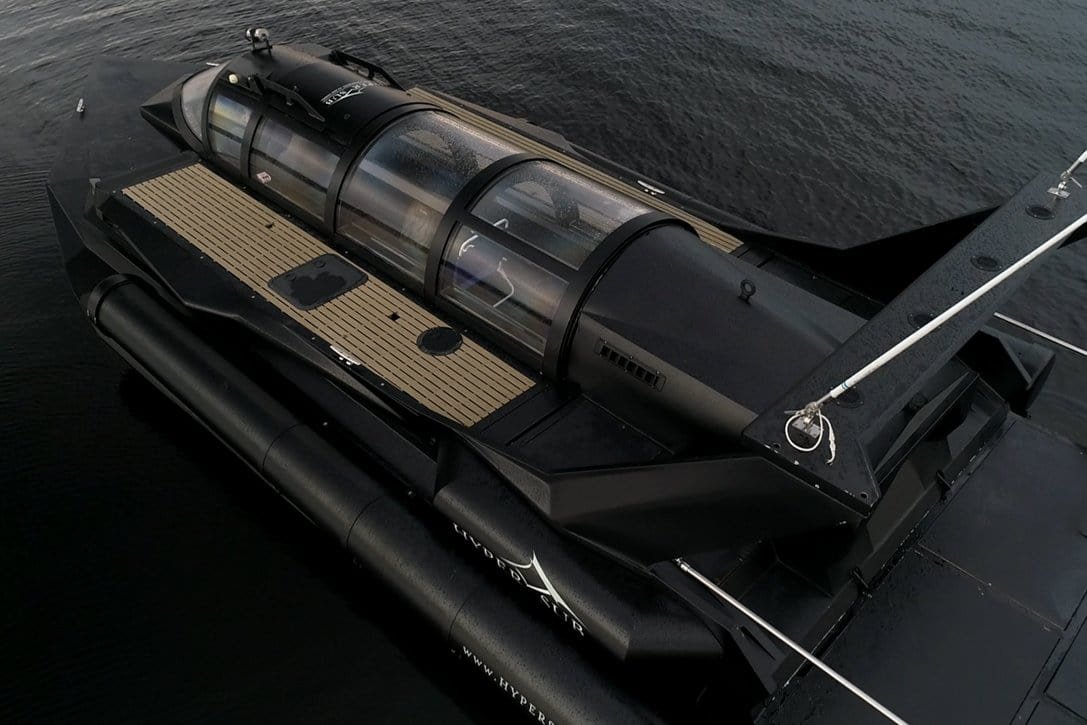 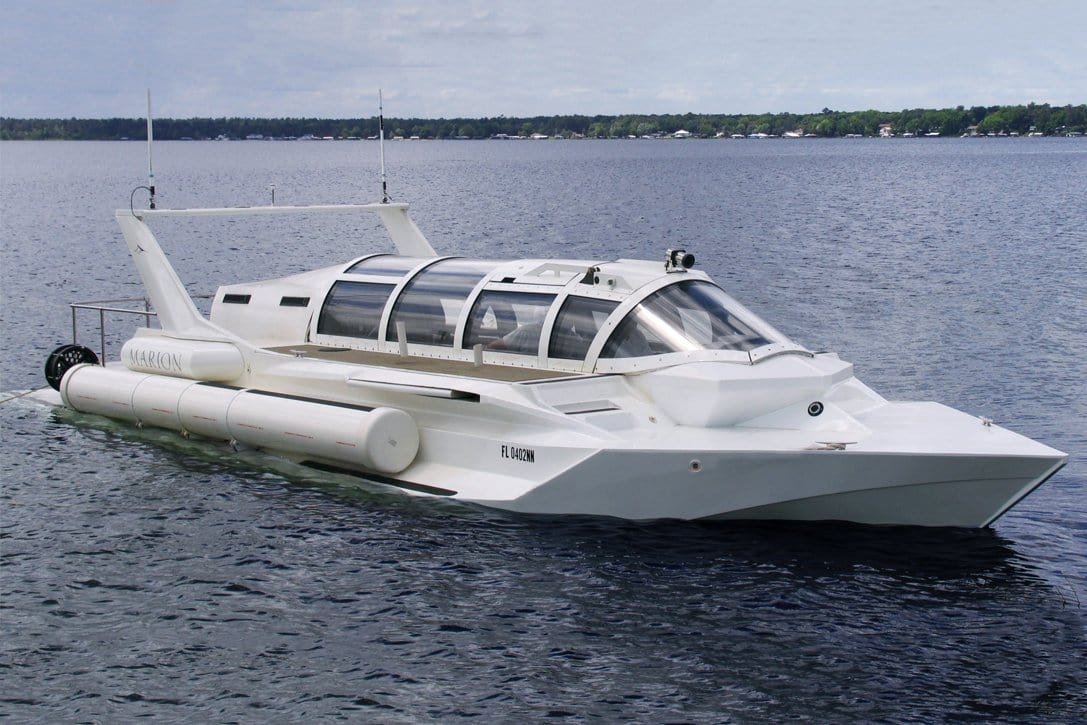