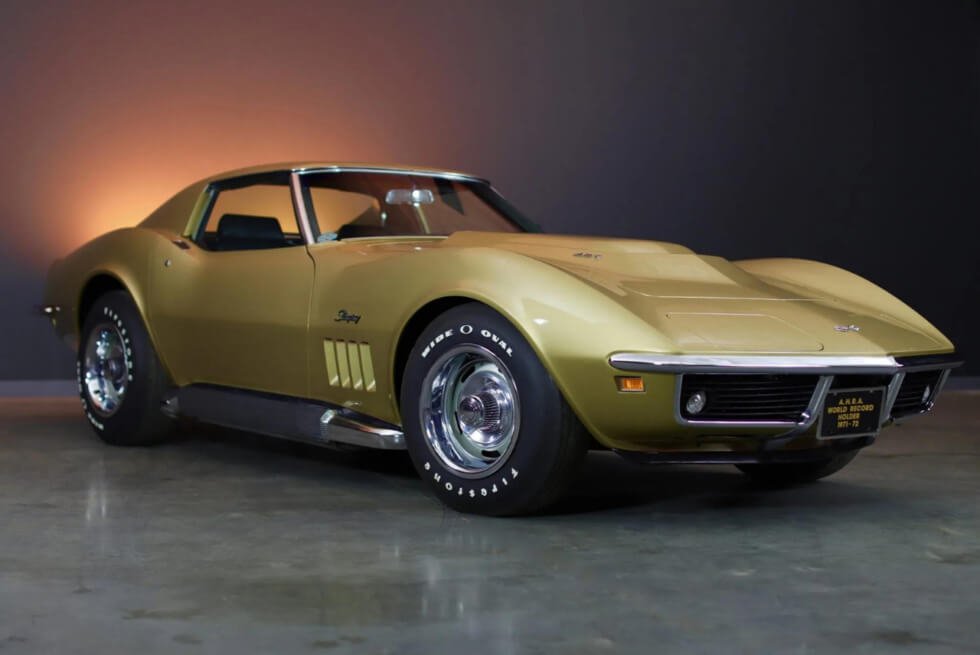 People’s love for the new Corvette C8 has been phenomenal. This is a wonderful example of how carmakers can win over consumers if they listen to their demands. The latest generate model may be the darling of every Chevrolet fanatic right now, but this 1969 Corvette Coupe L88 is a classic collectors will gladly fight over.

Records show that the Bowtie emblem only manufactured 116 units of this coupe. With such low production numbers, the chances to own one in great condition does not come around too often. The 1969 Chevrolet Corvette Coupe L88 sports a Riverside Gold exterior with a black vinyl interior.

Unlike the C8 which is a mid-mounted supercar, this is an old-school configuration. Thus, the engine resides up front, under the hood. What’s in there is a 427-cubic-inch V8 powerplant mated to a four-speed manual transmission. Thus, the driving experience you get on here is are pure as it can get.

According to the factory ratings, the 1969 Corvette Coupe L88 should output about 430-435 horsepower. However, real-world tests show that it can easily generate 540-580 horsepower. Pair that with 460 lb-ft of torque and what you have is a monster in a sleek package.

At only roughly 14,500 miles on the odometer, the mileage on this two-seater adds to its appeal. Bring A Trailer notes that the vehicle underwent some refurbishment, but the chassis and engine numbers still match. Some restorations often replace or transplant components from the same models. 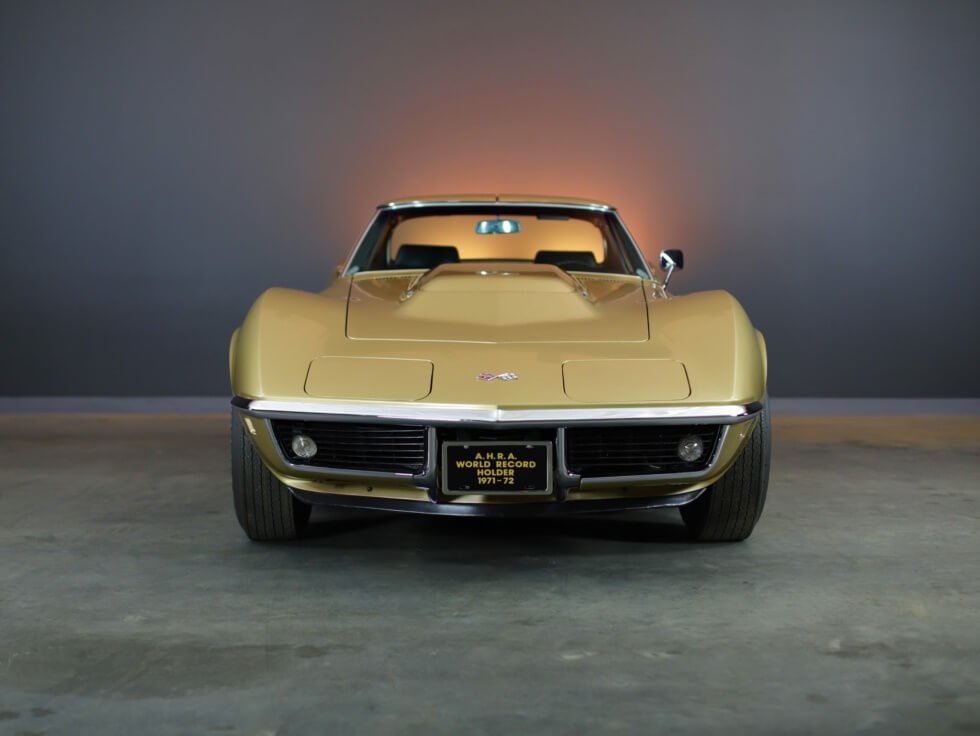 The Lucy is a fancy 120-foot motor yacht that is packing two 1,600 MTU diesel engines for a top speed of 20 knots.