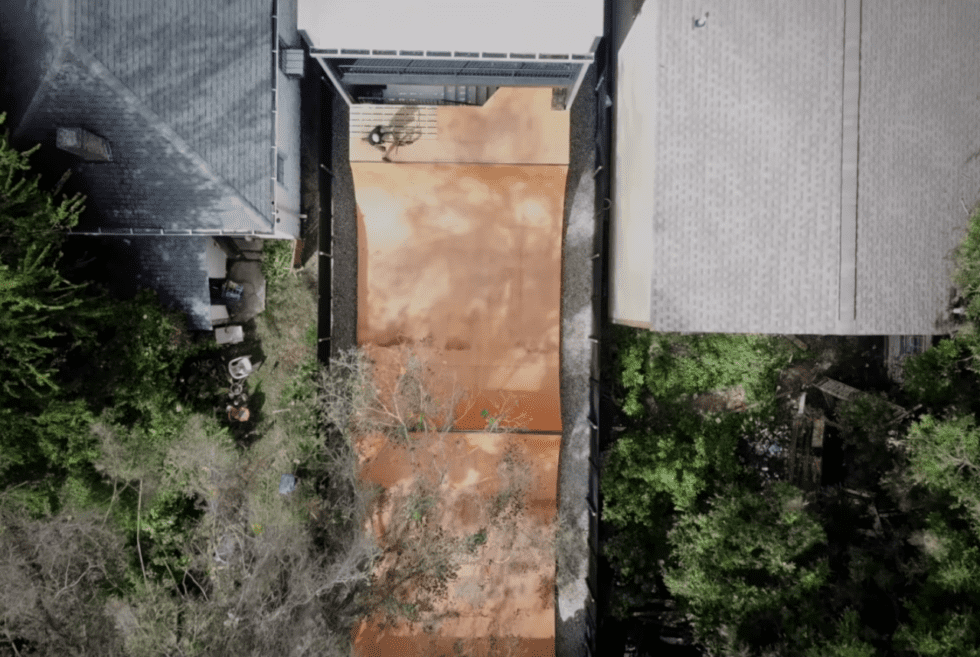 A House With Its Own BMX Ramp

“I ordered a ramp with a side of house.”

That’s BMXer and visual artist Ooti Billeaud speaking about turning his lifelong dream — to have a BMX ramp in his own backyard — into reality. It took him over five years to finish the house he dreamed up. Now it stands proudly in the historic Bywater district of New Orleans. No other house will ever be like it, at least not within Billeaud’s vicinity.

Here’s how it all happened. Originally, Billeaud wanted to build the BMX ramp first before the actual house. However, city authorities told him that if he did that, they would be forced to confiscate his land. As a recourse, he built a small house first then started working on the BMX ramp.

Fast forward to today. Billeaud now gets to live his childhood dream the minute he jumps out of bed, looks out the window, and sees that humongous BMX ramp in his backyard, ready for some BMX action. It might have taken over five years to build, sure. But for Billeaud, he’d been dreaming of this for 22 years.

“It’s surreal to accomplish a goal you’ve been directly working your ass off towards for 5 1/2 years and wanting for 22 years.” According to Billeaud, this is one of those ideas where he really didn’t think about the level of work that was going to be involved.

“I have this bad habit of grossly underestimating the amount of time, energy, and money it takes to do things in general,” he says. “It’s almost like I get so psyched on whatever crazy ass idea that pops into my head that my subconscious keeps me from truly considering what’s involved.”

As crazy as this idea was, it’s now true. Props to Billeaud for never letting the kid in him disappear.

SEE IT IN ACTION HERE 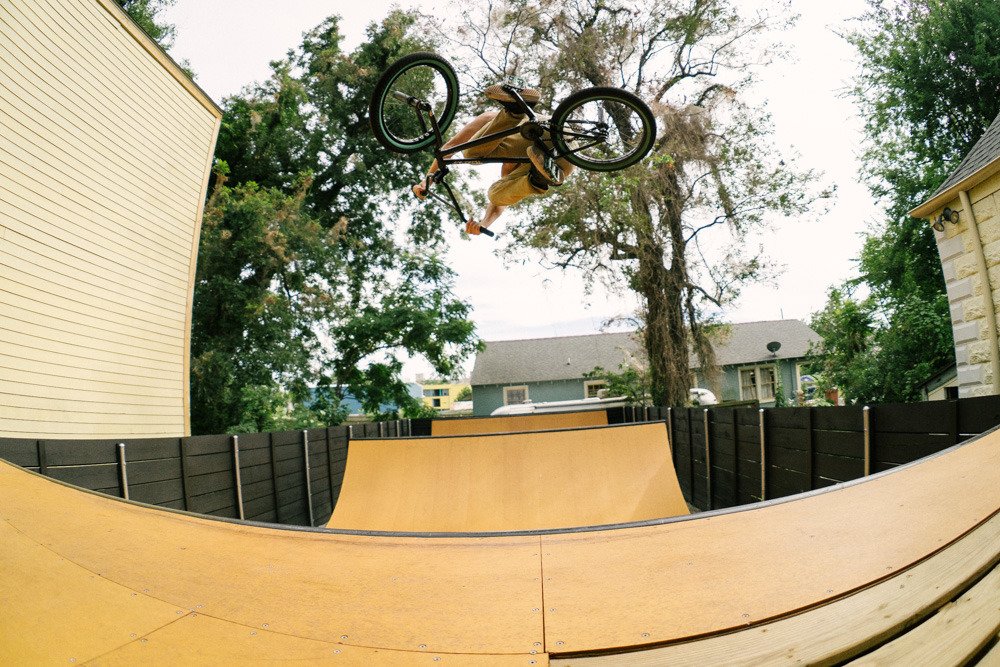 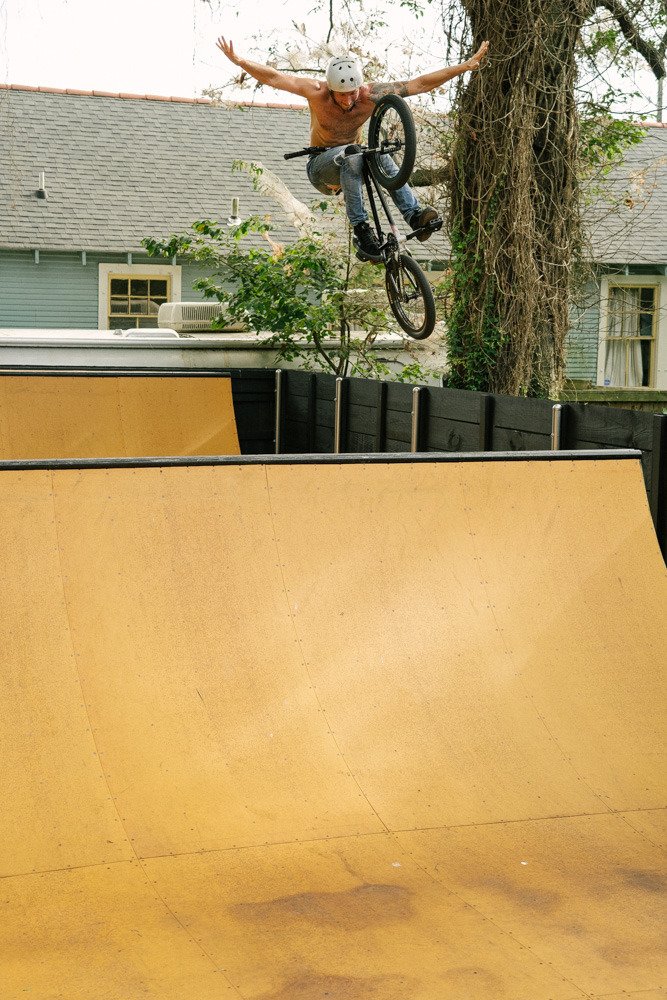 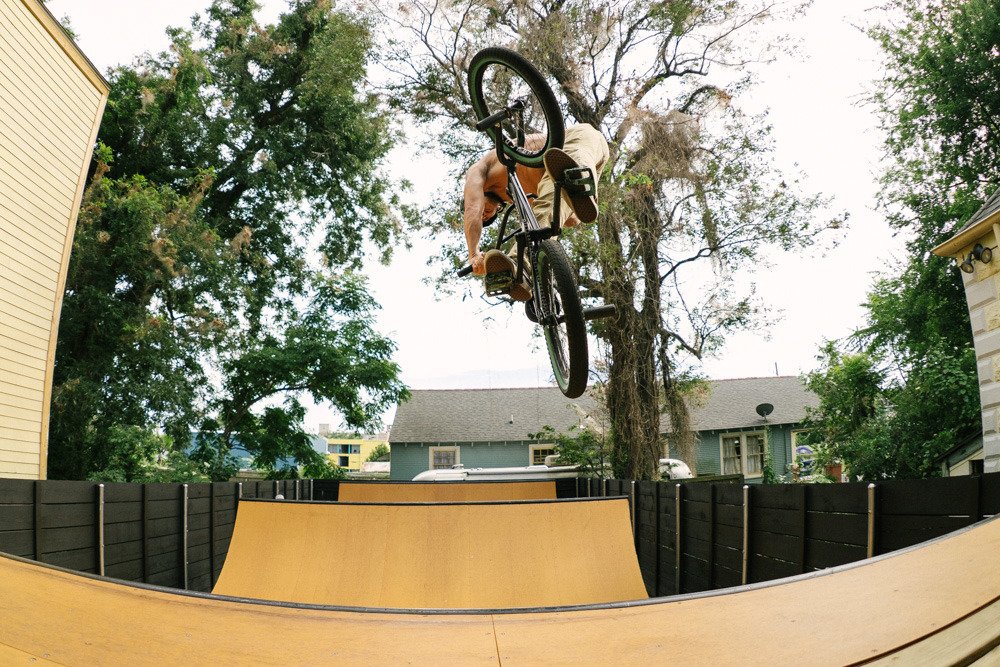 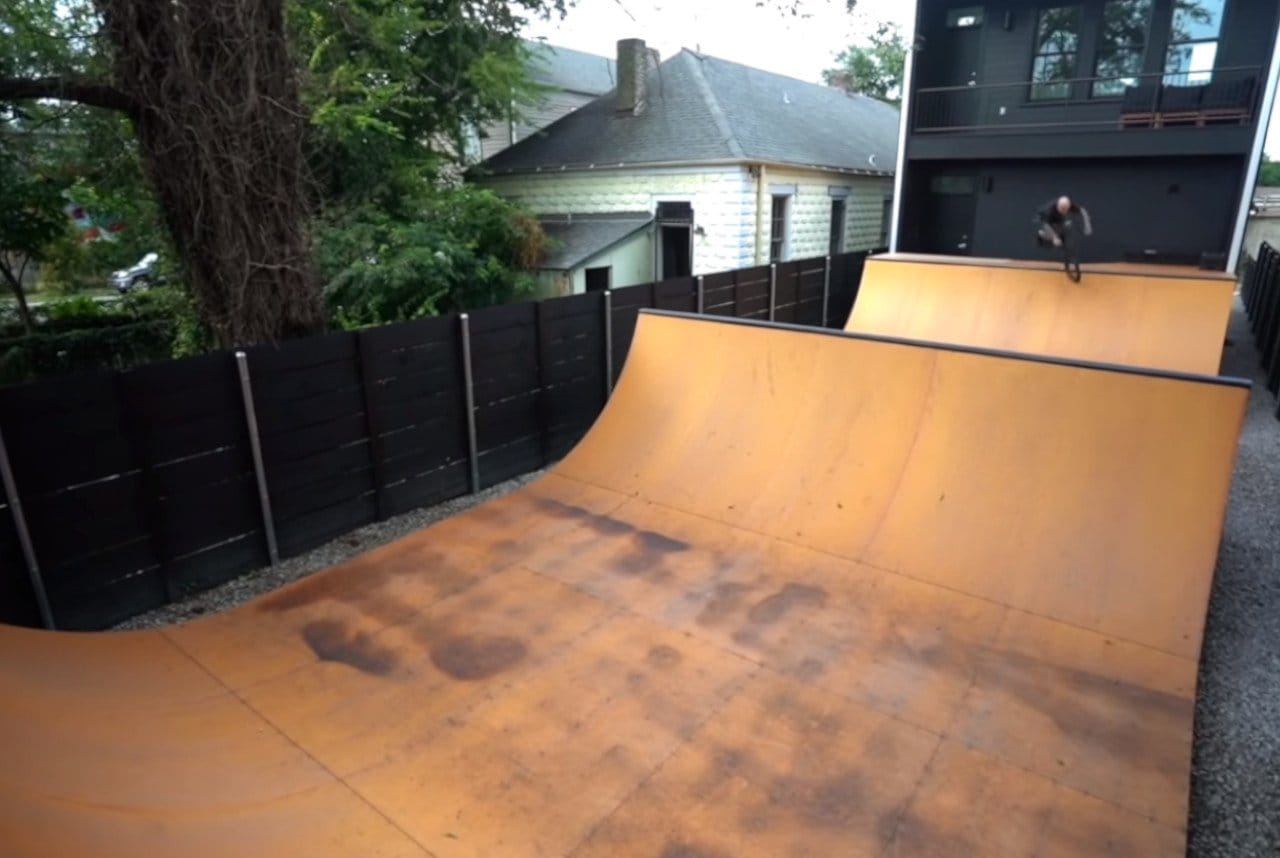 Oliver Stone's Colorado Ranch boasts a massive 15000 sq. feet of interior space and sits on 1,418 acres of land in one of Colorado's most scenic settings of the Mt. Wilson massif.

Herman Miller’s Sayl Chair Is For The Restless Gamer

Herman Miller's Sayl Chair supports freedom of movements all while ensuring there is optimal spinal and leg support.

The R2-D2 ships with a buildable display stand alongside an information plaque, a smaller figure of the robot, and a special Lucasfilm 50th anniversary commemorative brick.

When disaster strikes, why not be one of those that was totally prepared for it? Check out the survival food kits that could be vital for your survival in the future.

Golden Rock: Caviar turns the PlayStation 5 into a luxury showpiece

The PS5 seems to be the most popular platform and Caviar recognizes this in the best way possible with its Golden Rock one-off.