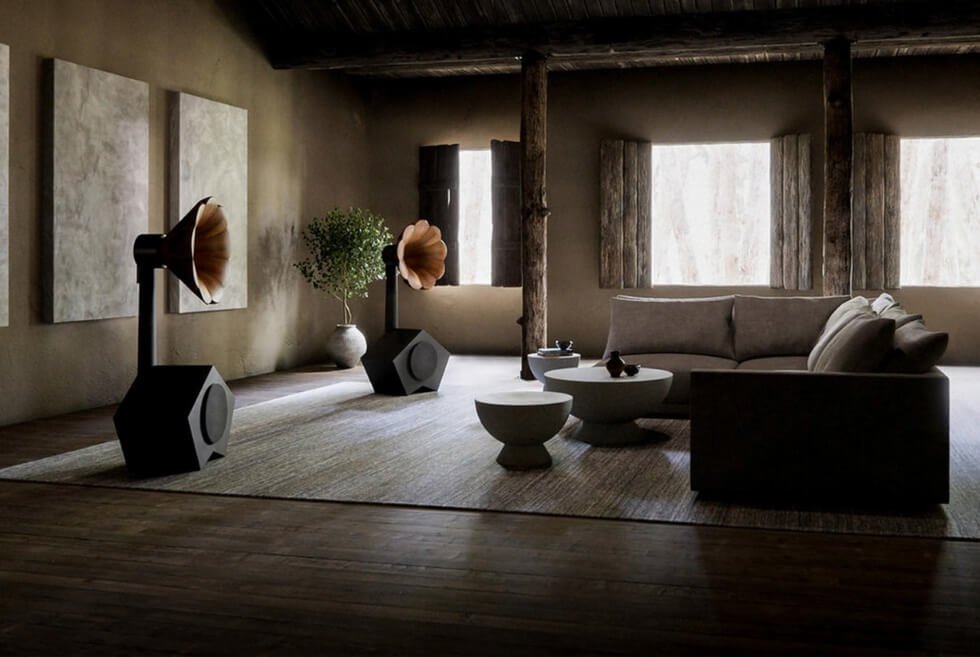 A For Ara Offers Handcrafted Speakers In Whimsical Designs

If you’re looking for speakers that make a statement on their own instead of becoming just an afterthought, then you need to look into A For Ara. Founded by Etsy co-founder Robert Kalin and former NASA engineer William Cowan, this audio brand aims to honor the art of high-fidelity audio for the home with three freestanding loudspeaker designs to choose from: the FS-1, FS-2, and the B-2.

All the designs are handmade by a team of craftspeople in a Catskill, New York workshop. They create speakers that become sort of an “altar,” which means “Ara” in Latin, in any space. The speakers are eye-catching in their design and audio output.

For starters, the A For Ara FS-1 speakers takes on a shape of a flower in bloom for the hardwood horn that acts as a seven-octave point source that covers 200Hz – 20kHz. Below the horn is a sealed base section that gives a front-firing long-throw 10” woofer and a rear-firing 12” passive radiator. The FS-1 stands upright via a hexagonal-shaped base.

Meanwhile, the A For Ara FS-2 has a base that resembles a leaf. It has a horn-loaded coaxial driver with a trio of front-firing, long-throw 12” woofers in an H-frame. They are best spaced three feet from the front wall and spaced eight to sixteen feet between speakers.

Lastly, the A For Ara B-2 Speakers comes in a simple rectangular form. It features a horn-loaded dome tweeter, horn-loaded midrange drivers, and a 7’’ woofer. Place them back up against a wall and spaced six to twelve feet between speakers. Buyers have the option to extensively customize their choice of speaker design. 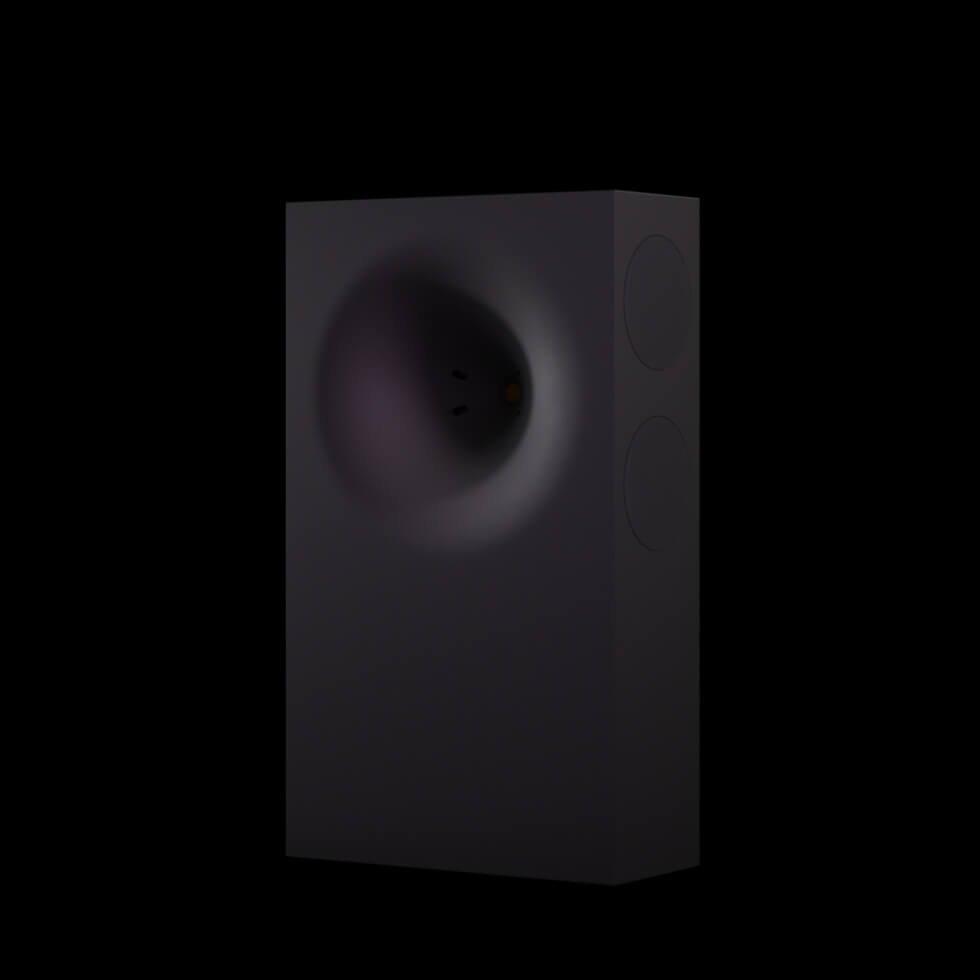 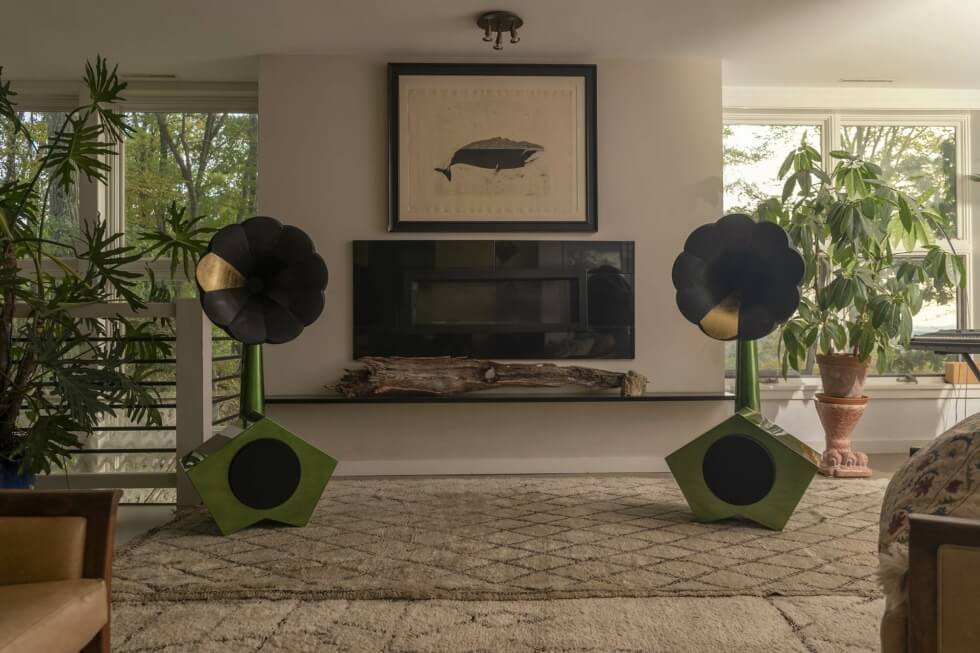 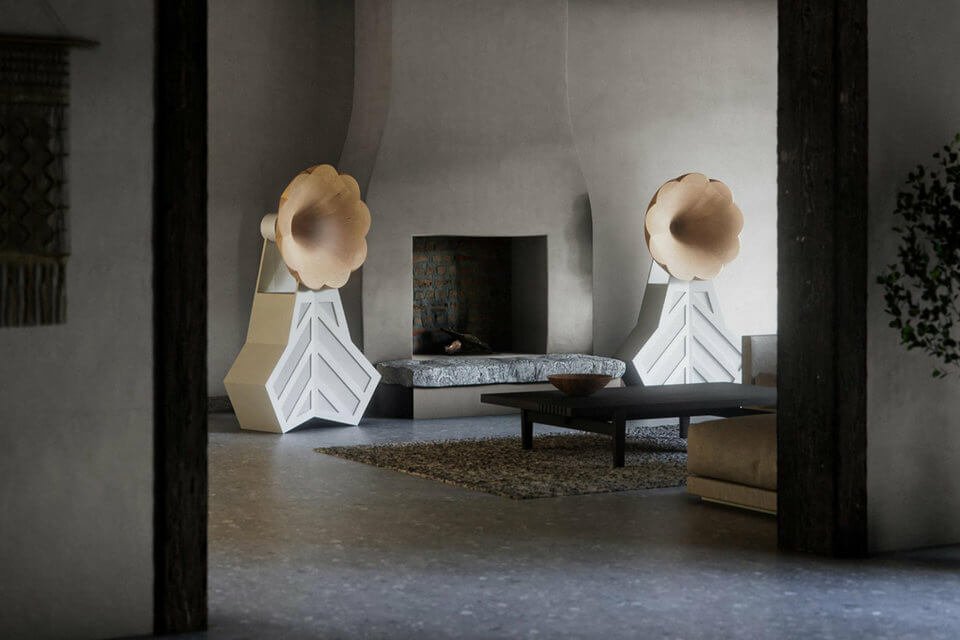 Images A For Ara

The Technics SL-1000RE-S uses a heavyweight-class aluminum/brass platter which sits on a deadening rubber for stable playback.