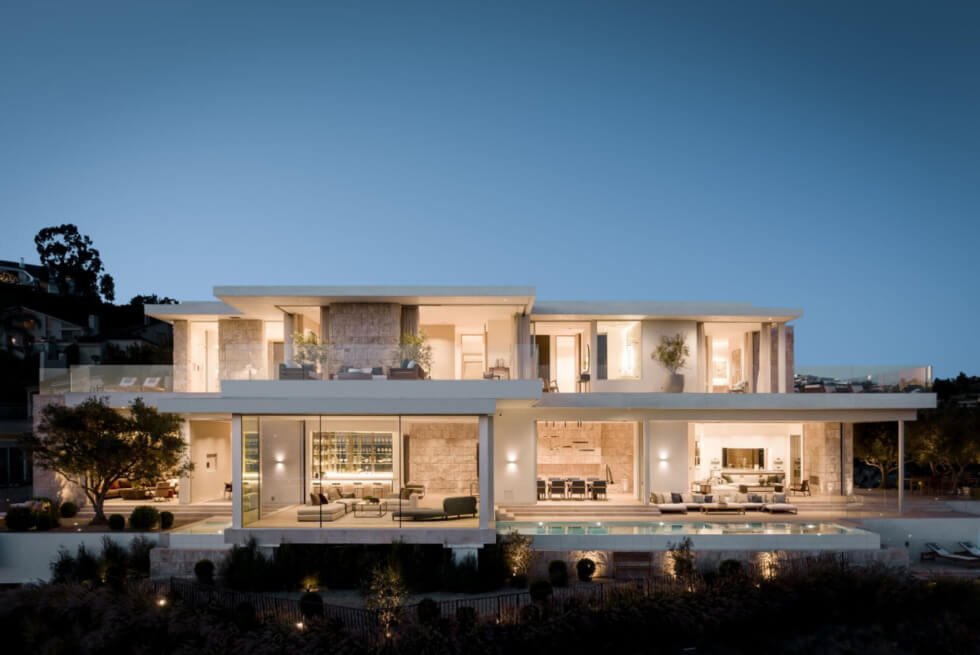 Exactly a week ago, we brought forward details about a major piece of real estate that would set a new record for a condominium sale in Los Angeles. The two-level penthouse was reportedly selling for $75 million. Now, we have another jaw-dropping home that stands on a prime piece of property. This is the 8021 Bellgave Place House.

Its price may not come close to the previous dwelling at Four Seasons Private Residences Los Angeles, but it’s not lacking in luxury. The firms handling its sale – Compass and The Beverly Hills Estates Sunset Strip – are listing the 8021 Bellgave Place House for approximately $48 million.

Aside from the stunning architecture of this two-story home, it’s the remarkable sights that come with the territory. Its elevated location puts notable attractions such as the Pacific Ocean, Downtown Los Angeles, Century City, and the Griffith Observatory.

Renowned luxury developer Clive Robertson lends his talents to curate every aspect of this beautiful building. The 8021 Bellgave Place House occupies an area that spans approximately 23,307 square feet. Images show that its indoor spaces boast panoramic views of the City of Angels’ skyline.

Glazing covers almost every section of its walls. This also makes rooms appear to seamlessly transition from interior to exterior. Enjoy a dip in the infinity pool, relax in the spa, or head on over to the sundeck to work on your tan.

The 8021 Bellgave Place House features four bedrooms, four bathrooms, and two powder rooms. Store your favorite vintages in the wine cellar. The exterior is wrapped in split face travertine from Italy, while the floors are French white oak. It won’t be long before somebody calls it home. 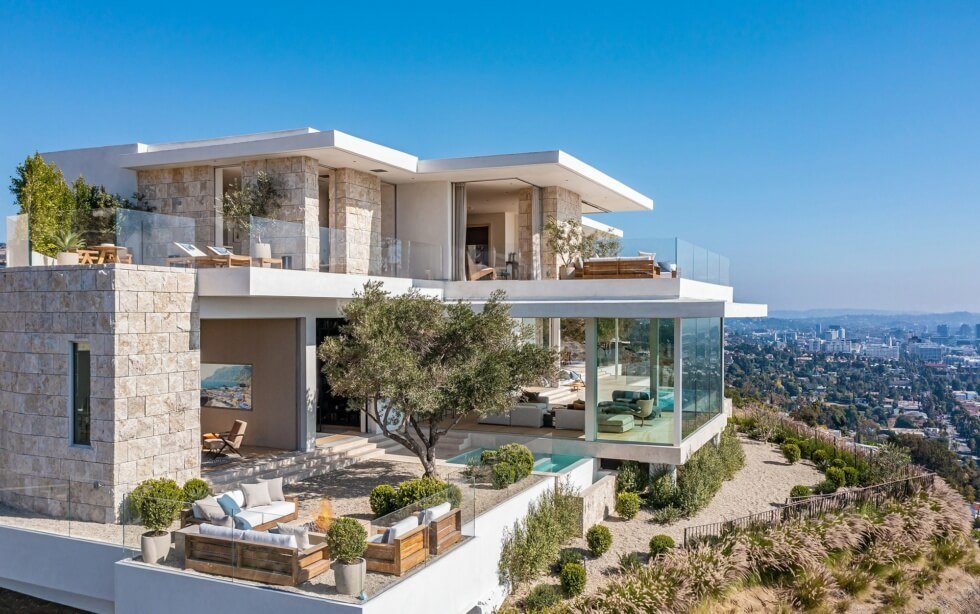 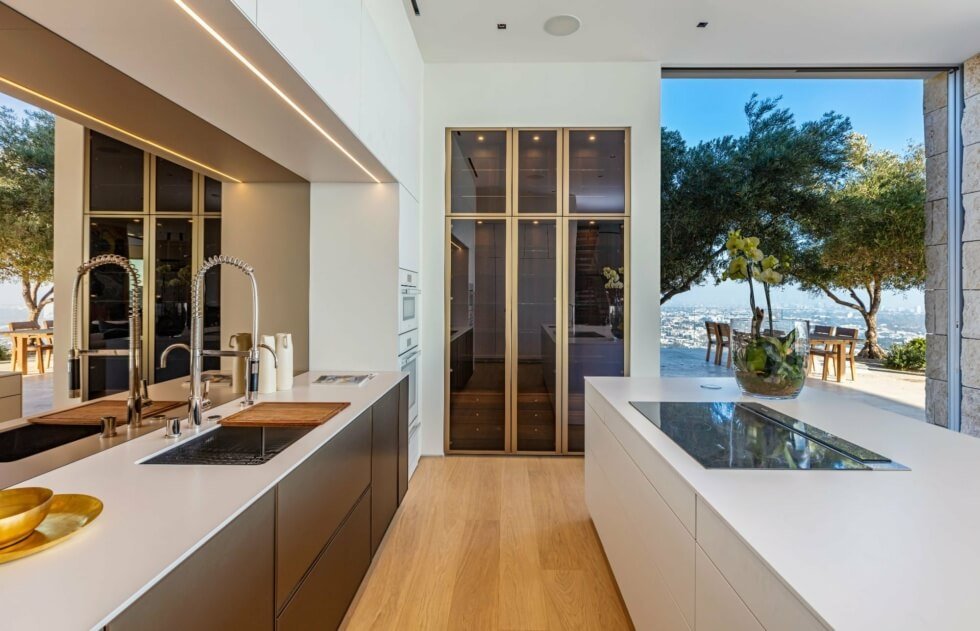 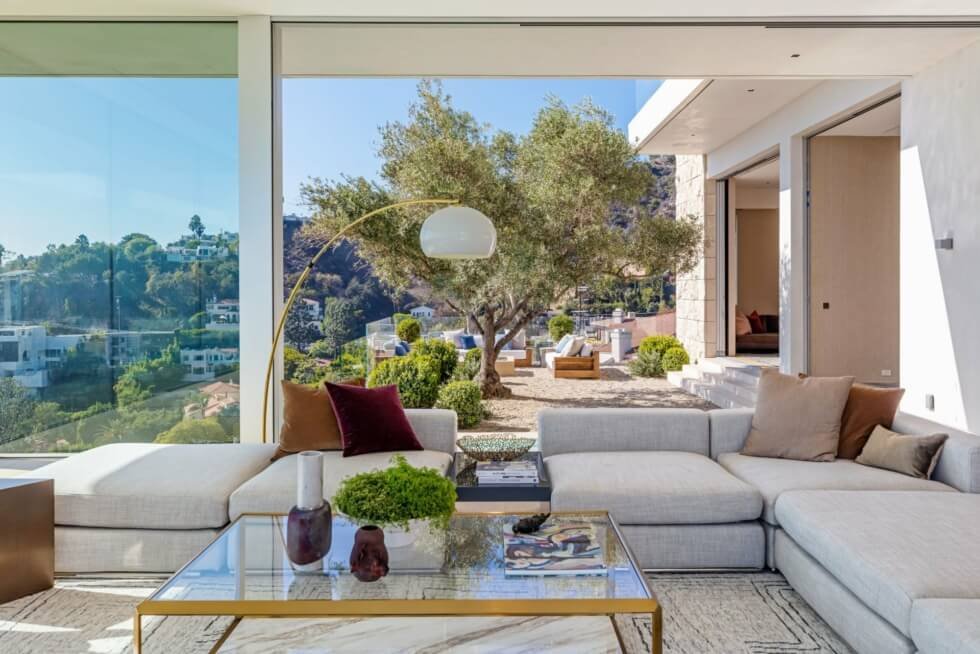 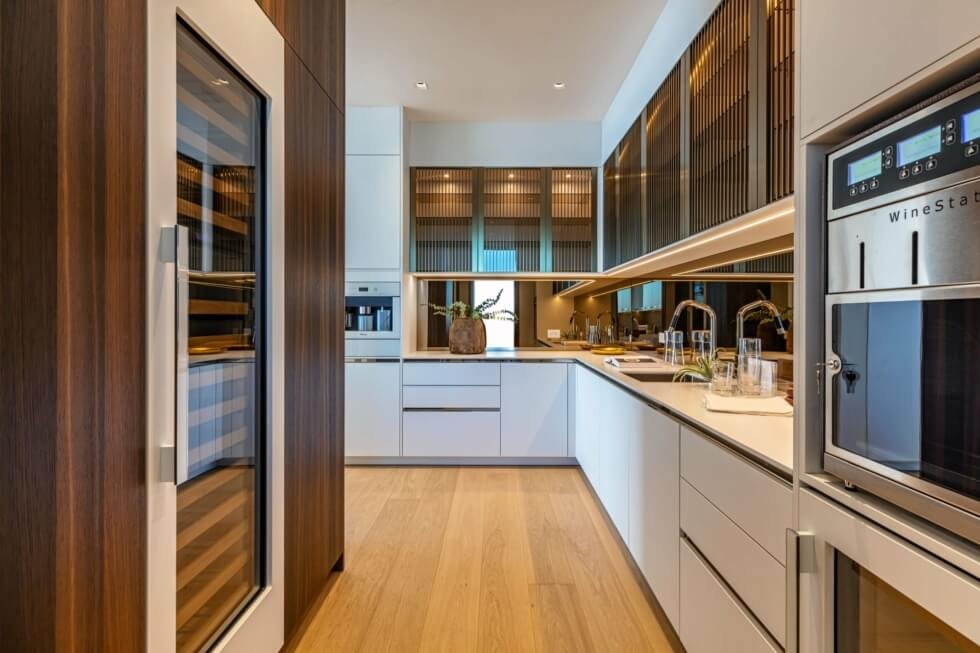 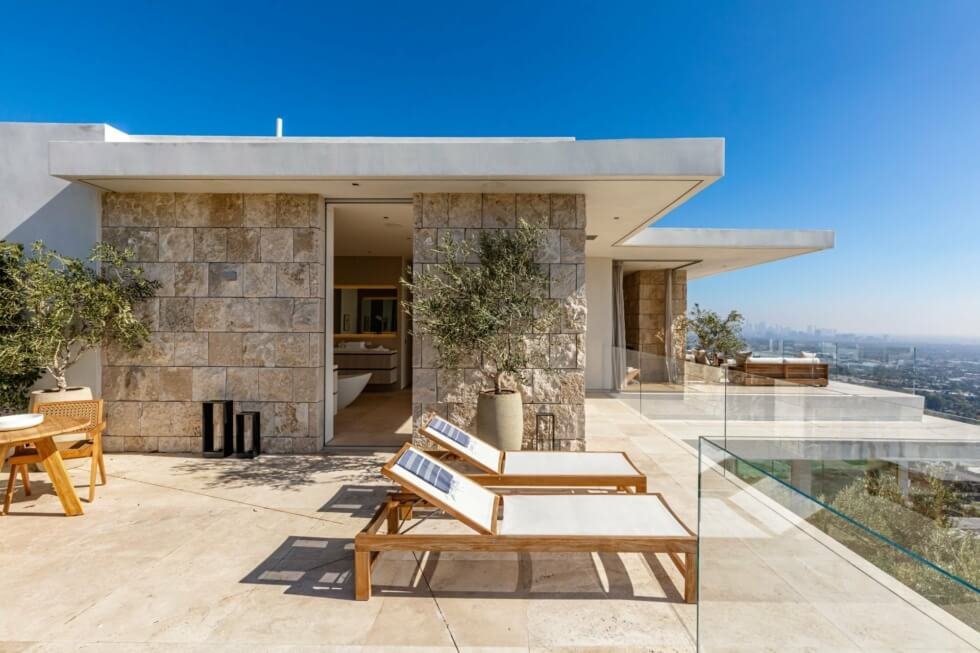 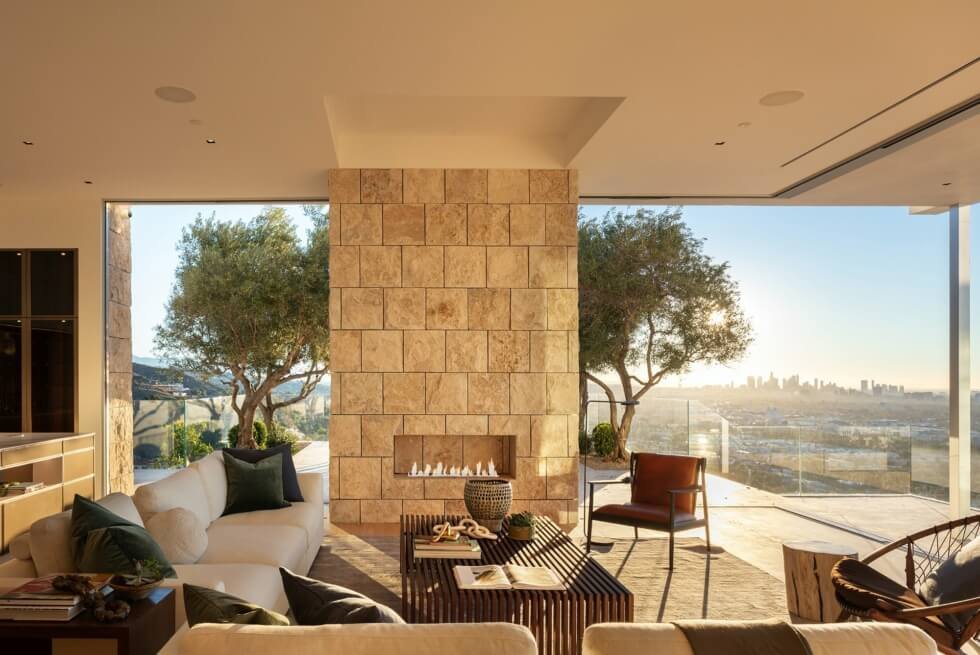 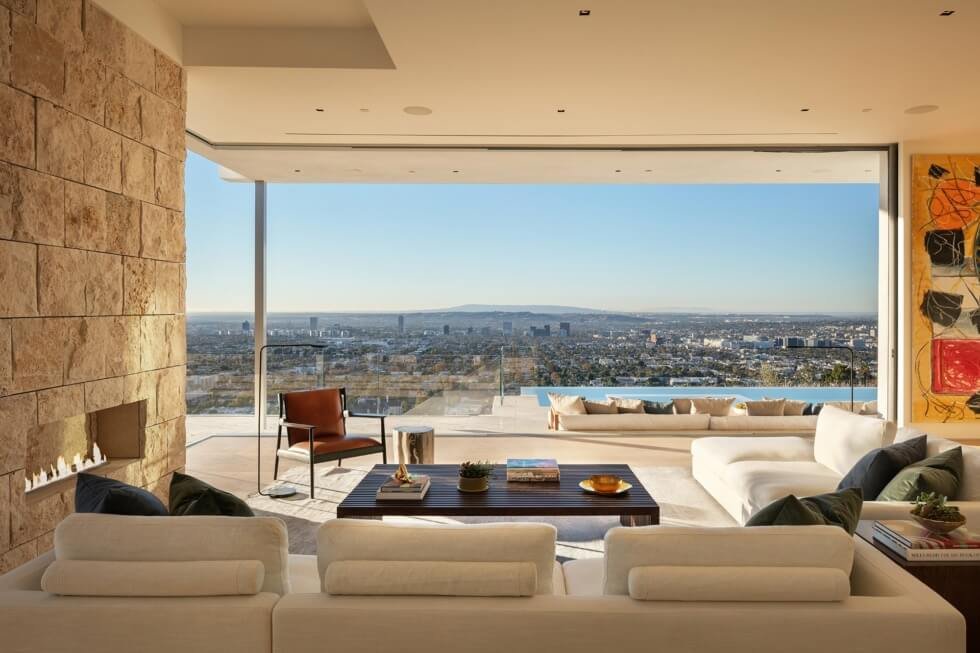 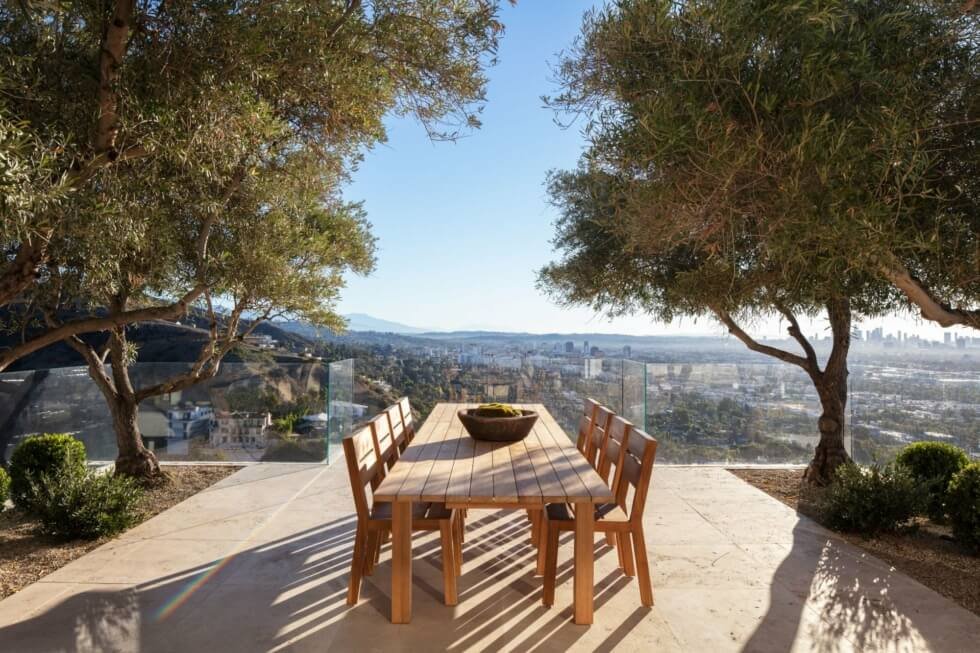 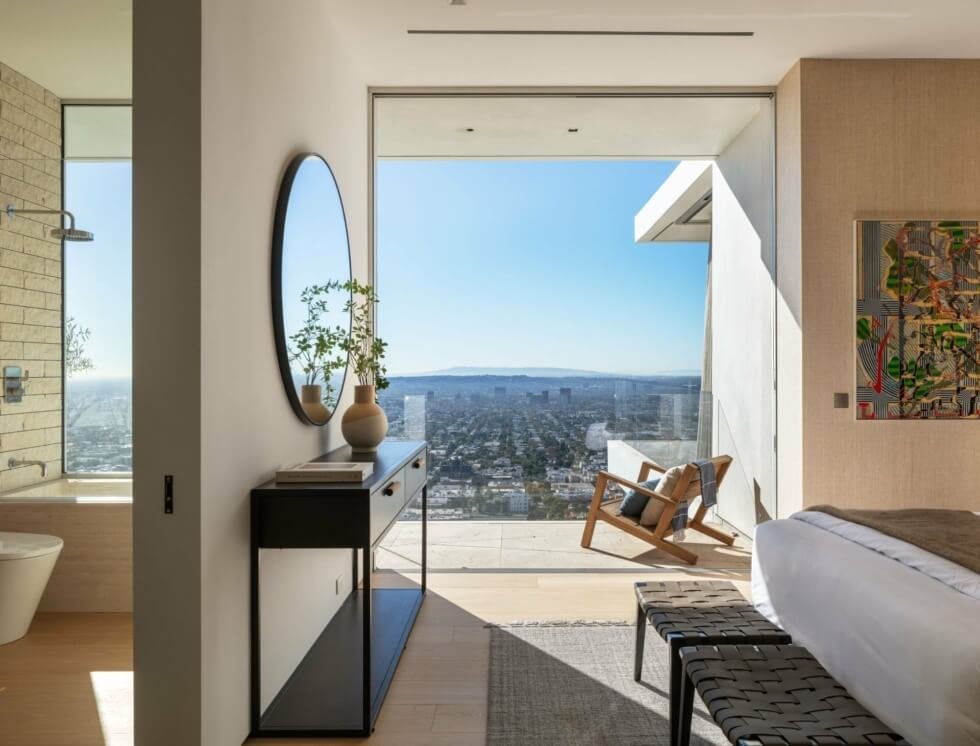 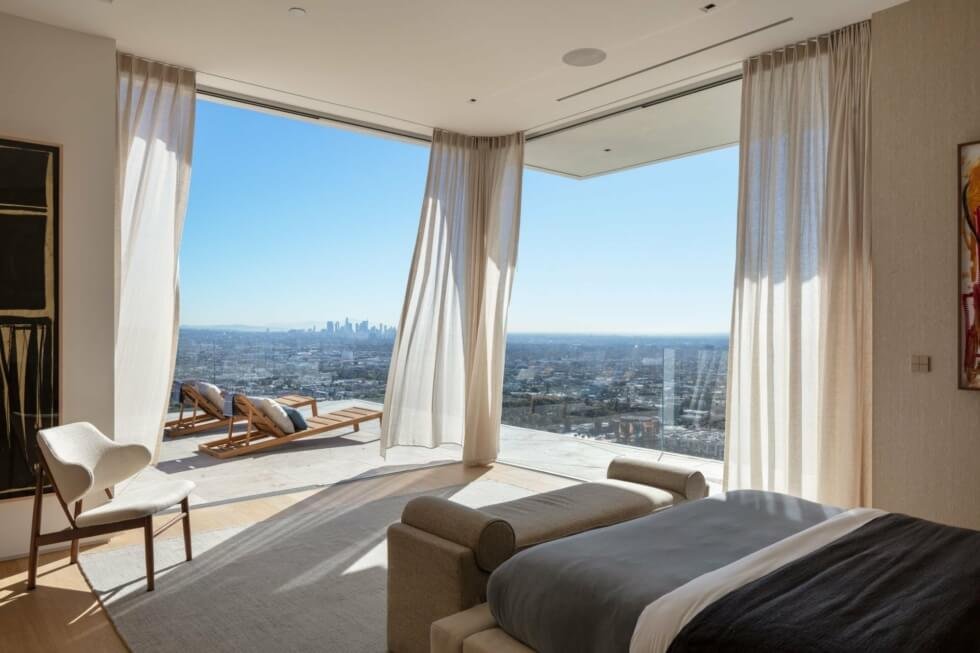 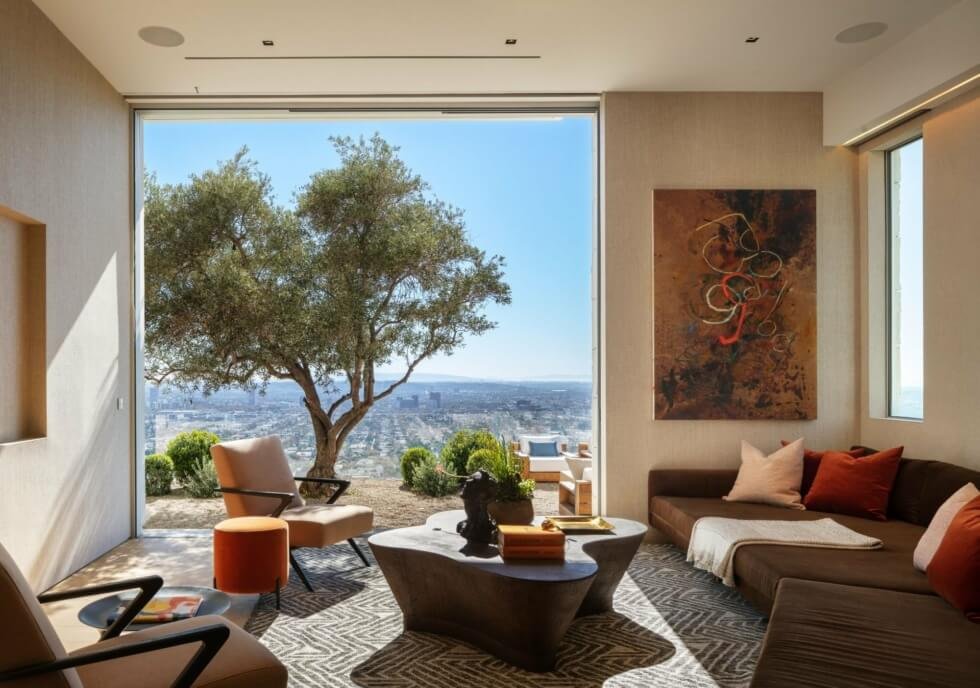 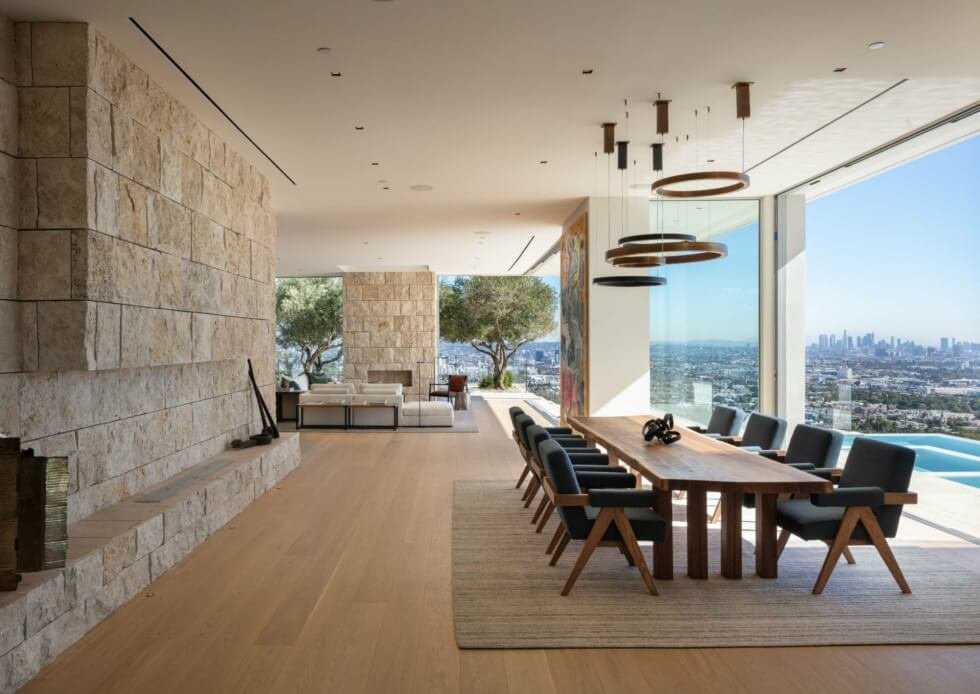 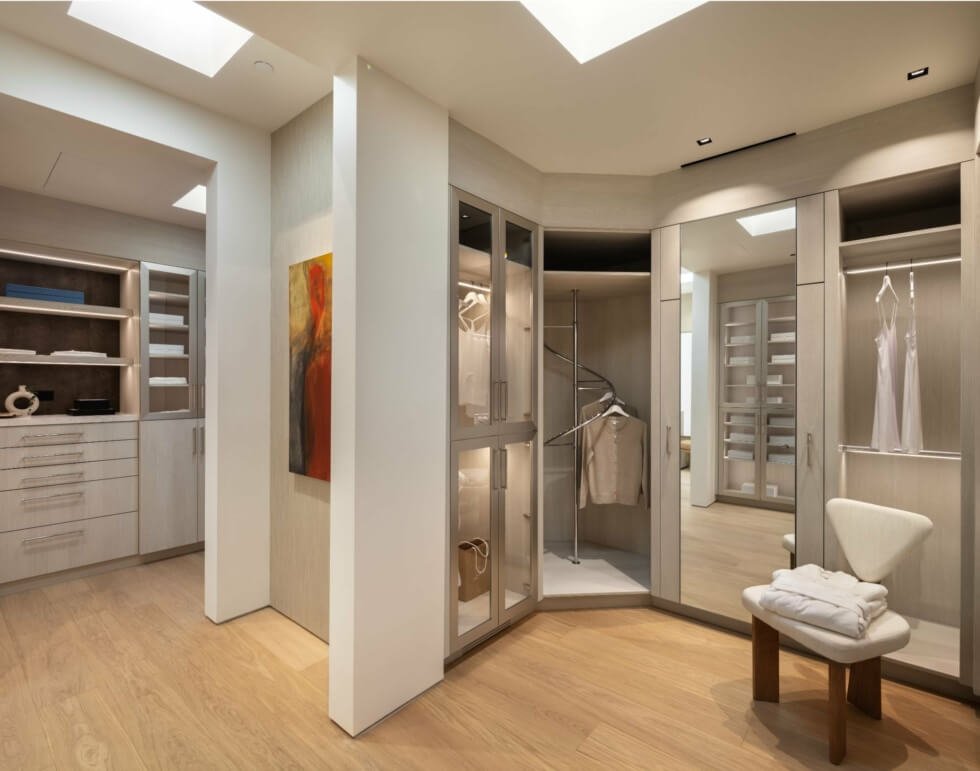 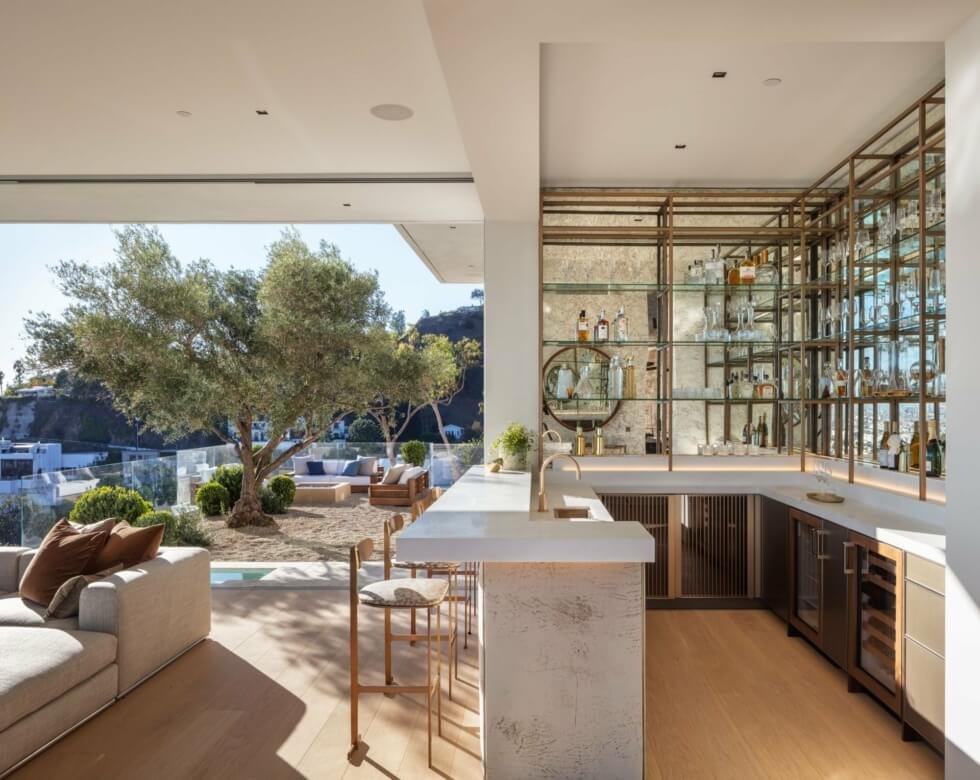 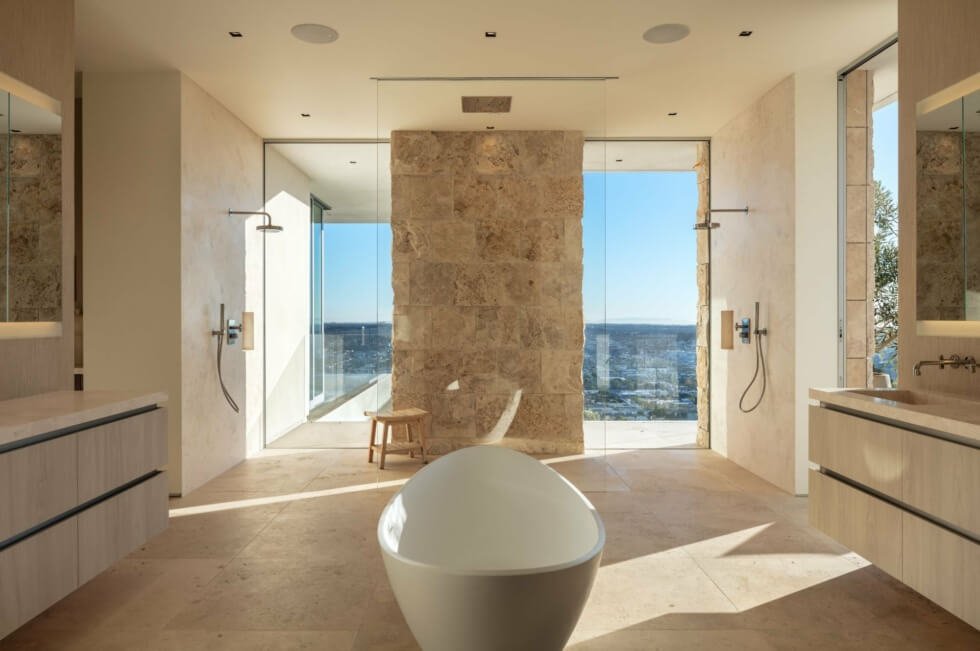 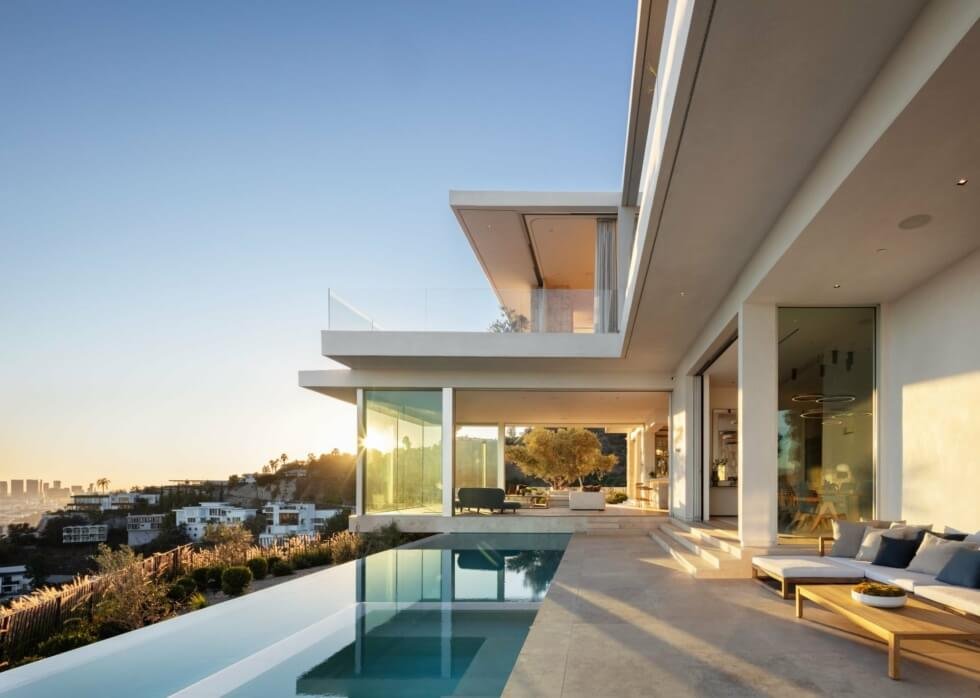 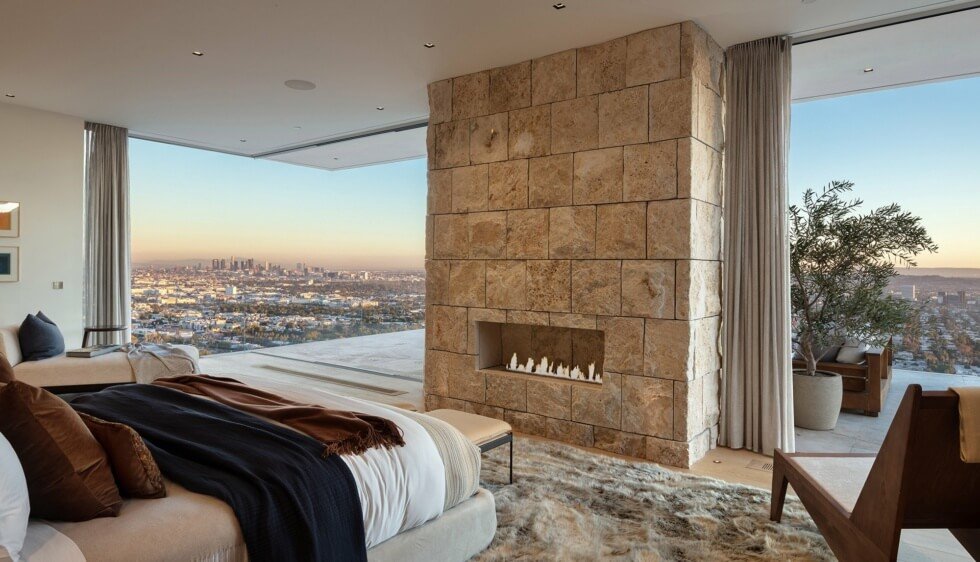 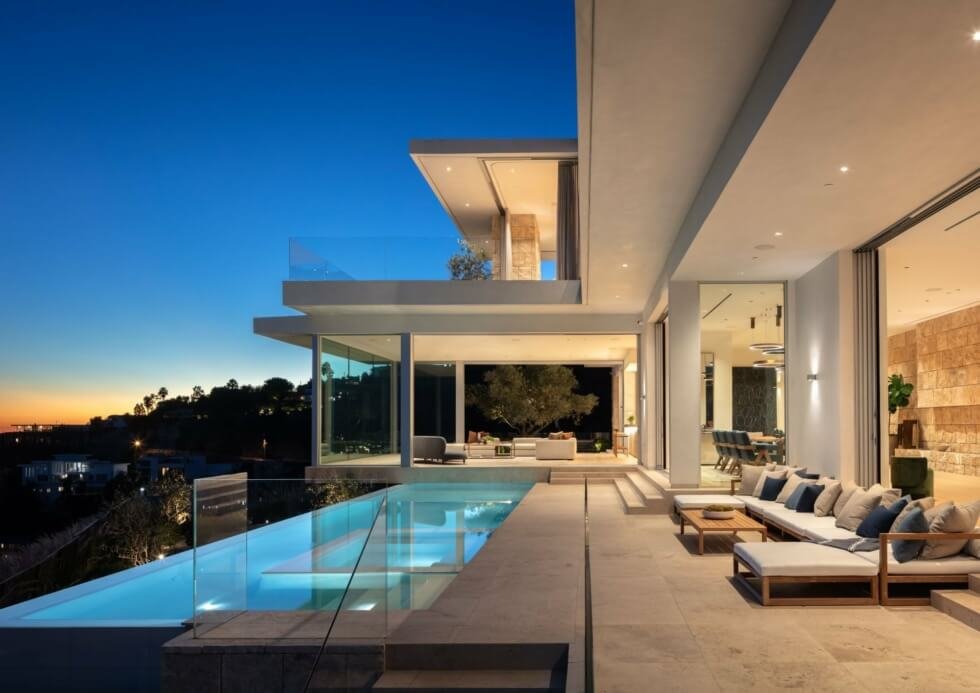 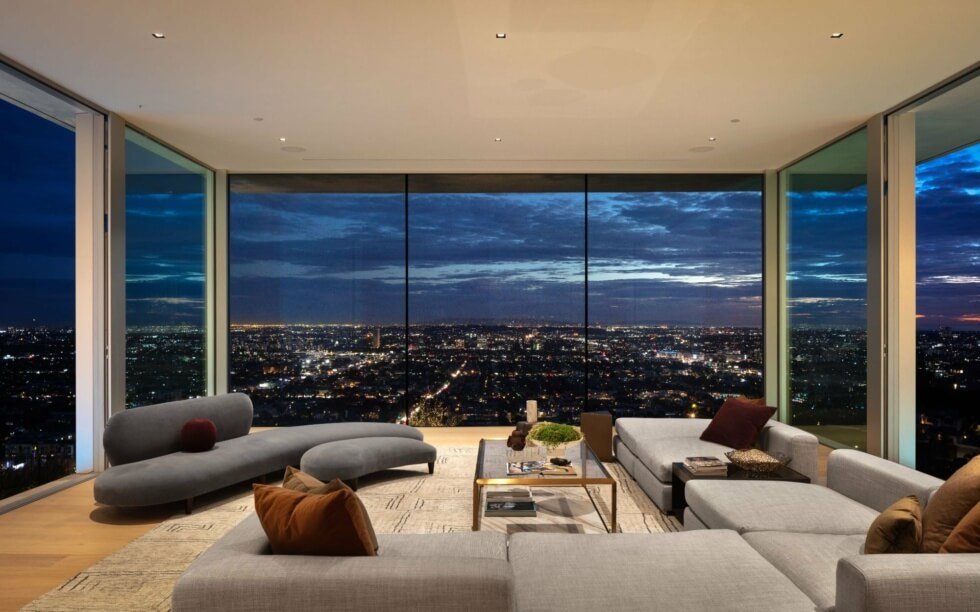 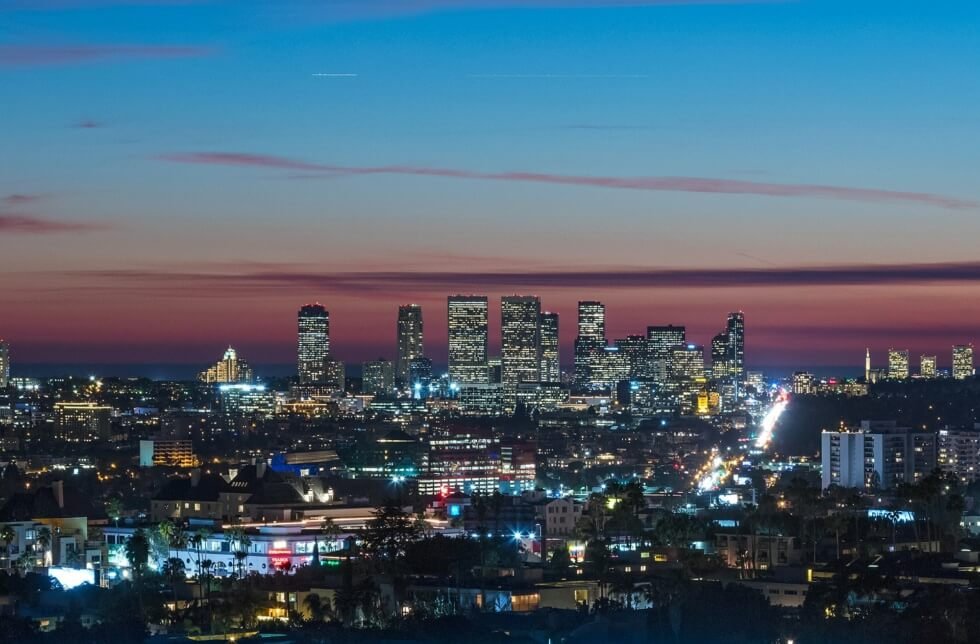 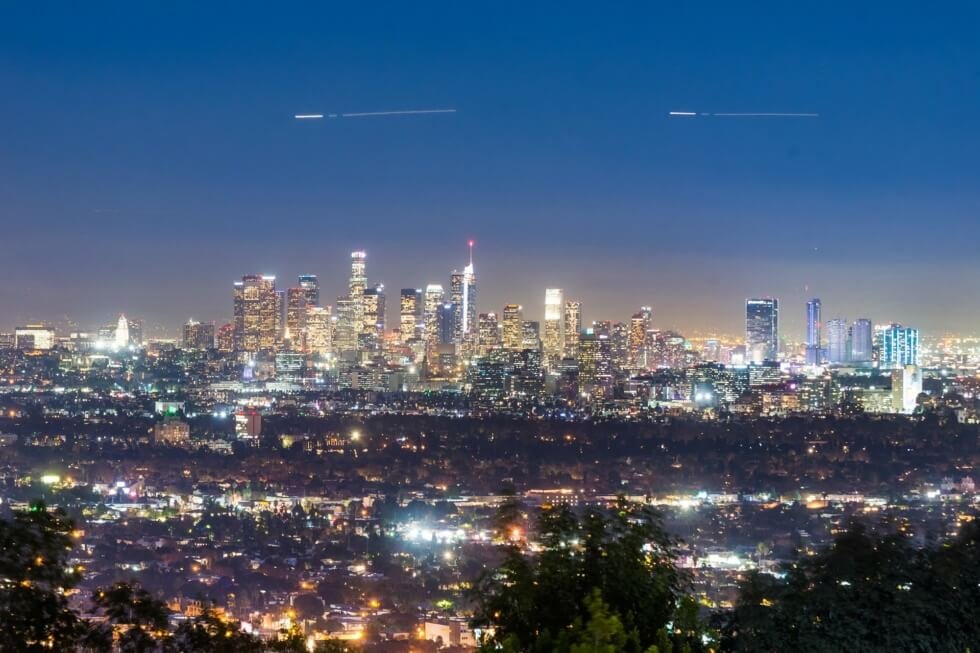 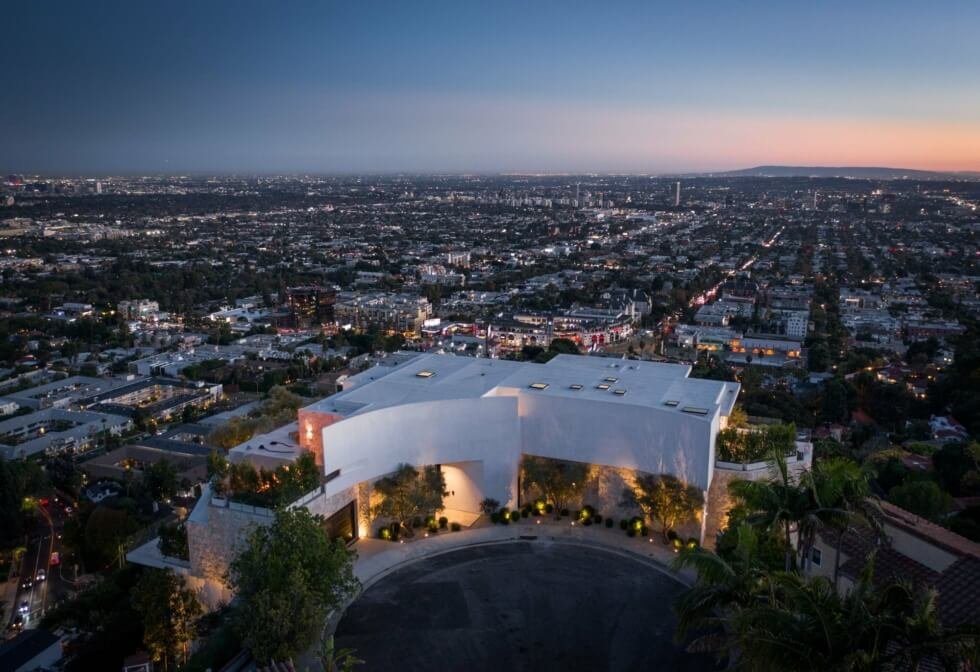 Villa Positano sits on 300 feet of waterfront, has its own boat slip, and boasts European and Caribbean touches for a relaxing, tropical vibe.