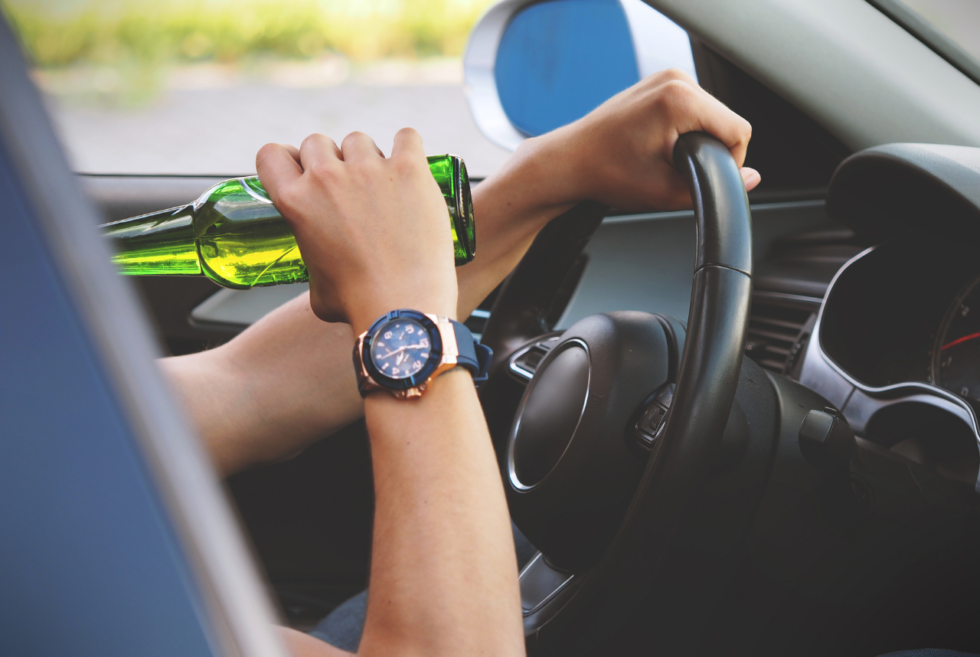 6 Manly Things to Do When Pulled Over For a DUI

To begin with, driving while intoxicated is not the safest thing anyone can do. Without sugarcoating things, it is one of the top causes of traffic accidents, perhaps just second next to distracted driving. Apart from putting your life at risk, intoxicated driving also puts the innocent lives of other road users in danger. This is why it is considered a legal offense in most states in the US and other countries around the world.

Well, when this happens, how you act from the moment the siren blares and emergency lights flash will determine whether you successfully handle the issue or not. In this brief piece, we shall look at 6 manly things to do when pulled over for a DUI.

1. Find a Safe Place to Pull Over as Quickly as Possible

Whenever a traffic police officer flashes his/her lights at you, certainly know that you are being pulled over. Remember the police officer starts making observations regarding your driving under influence (DUI) as soon as you’re pulled over. These observations go into the police report to be used during your trials or hearings if any emerges. The officer might have stopped you after noticing something that suggests you are driving under influence such as alcohol intoxication.

When pulled over by a traffic officer, quickly find a safe place to pull over. Remember to stay calm, and if you’re wearing a cap or shades, consider taking them off. That will be a show of respect to the law enforcement officer while also suggesting that you have nothing to hide. Another important thing, don’t step out of the car unless asked by the officer.

2. Be Polite To the Law Enforcement Officer

Treating the officer with respect won’t cost you anything. Believe it or not, being respectful is one of the best manly things you can do. It will be an advantage to you, and you’re far much unlikely to get arrested if you show the officer that you’re sincerely and genuinely respectful.

Officers are also human beings like you and me. This means that, if you’re rude, insincere, or hostile to the law enforcement officer, you will just invoke their anger. They will definitely do everything possible to get you arrested and convicted by writing you a very incriminating police report.

So, if the officer asks you to step out of your car, just comply while being cooperative and friendly with them. Talk to the officer politely like you would do to any other respectable person. Politeness to the officers has saved a lot of people from hefty fines.

3. Be Calm When Getting Arrested

Remember, if the officer suspects you of drunken driving, they will be keen on anything you do. For instance, don’t try to hide any open alcoholic beverages or drugs while in front of an officer. Stay calm and put your hands on the steering wheel. Even after maintaining your cool with the law enforcement officer, chances are that you will still get arrested if it’s clear you are drunk. By all means, do not think of resisting arrest.

Stay calm during the arrest and remember that you have the right to respectfully request legal representation while speaking to the officer. Call or speak to an experienced DUI attorney as soon as you can. They will help you navigate the various complexities involved in DUI cases and ensure that your legal rights are observed. Also, remember to be careful as anything you say could be used against you in court.

Avoid providing law enforcement officers with a lot of unnecessary information. Some of it could end up incriminating you. Just keep it truthful, plain, and simple. Some details you are required to provide include the following:

Avoid giving the officer unnecessary information such as:

Instead, you may, for instance, tell the officer something like, “I am sorry officer, but I have been advised that it’s okay not to answer any further questions”

5. In Some Cases, Refuse Sobriety Tests

In many states, individuals are not obligated to perform field sobriety tests or even take a handheld breathalyzer. While refusing these requests may lead to your driver’s license getting suspended, if intoxicated, the police officer will only provide his/her subjective interpretation based on your state during the arrest.

Remember, it is not a guarantee that you will win the DUI case just by refusing to take the sobriety tests and the handheld breathalyzers. You might be having your own reasons to refuse, and that’s okay. However, you are likely to pass the test if you only had one or two drinks over an hour or two earlier.

Basically, refusing to take sobriety tests can help your case, so you can avoid it unless you are very sure you are not intoxicated in any way. Nonetheless, sobriety tests are heavily enforced in some states, so knowing the applicable laws in your state can prove helpful here.

6. Take the Tests at the Police Station

Intoxicated driving is among the common reasons drivers get pulled over and arrested. Remember, law enforcement officers have the duty to keep our roads safe and sane. Nonetheless, what you do after being pulled over and arrested will determine the repercussions of your offense (if you have any). If you are not driving while intoxicated, there is no reason to worry because the tests will tell it all.