Without a doubt, among current-gen game consoles, Sony boldly claims the throne. Boasting sales of over 500 million units of various PlayStation products since 1994, the brand is establishing itself as the undisputed king among its peers. Despite the news that Nintendo is catching up with the Switch, it might have a long road ahead before it could earn the throne. In order to commemorate its achievement, Sony announces an exclusive promotion to celebrate the remarkable milestone.

On August 24, 2018, the company will launch the 500 Million Limited Edition PS4 Pro. Sony is no stranger when it comes to special versions of its consoles. Most of those marketed in the past went on to become collector’s items so we can already feel the hype for its upcoming release. However, this time around, unlike their previous promotions—the commemorative game system will be limited to only 50,000 units, distributed across the globe. Some retailers have already opened up pre-orders and it’s your best chance to secure one—you can be sure resellers will be lining up ahead of everyone else to snatch these up.

We’re pretty sure the majority agrees that its design is absolutely magnificent. Wrapped in a translucent blue shell, the package includes a matching Dualshock 4 controller, Vertical Stand, and a PlayStation Camera as well. We can likewise observe that the logos along with a serial number plate—that identifies its number among the 50,000 units produced are decked in rose gold accents. Even the box sports an elegant blue color that accompanies the theme. The 4K-ready game system holds a 2 TB internal storage and is HDR compatible. 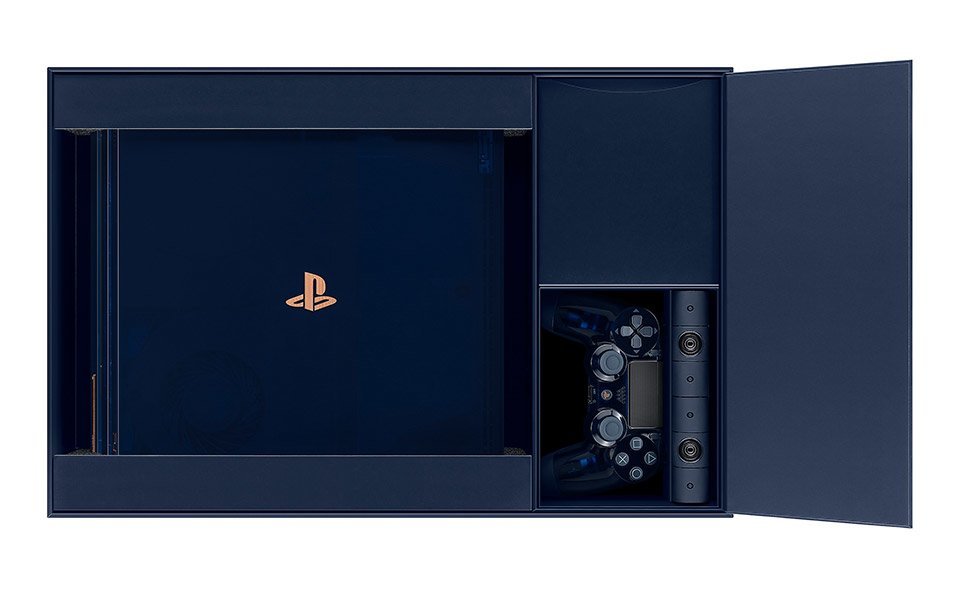 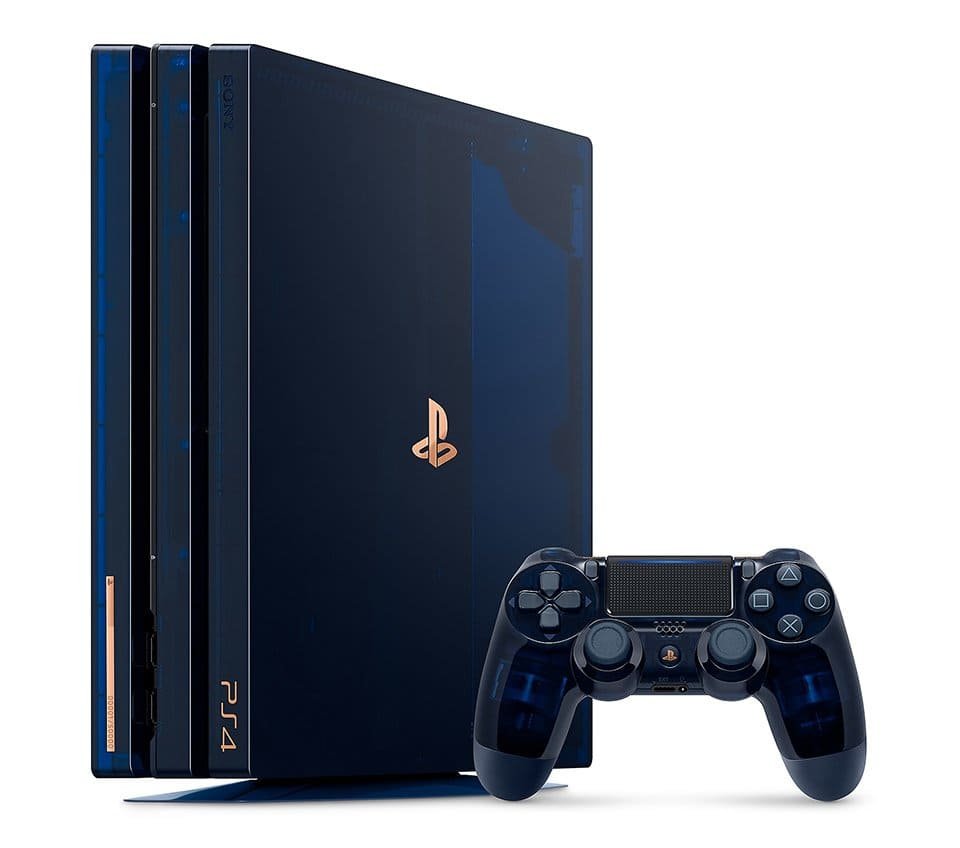 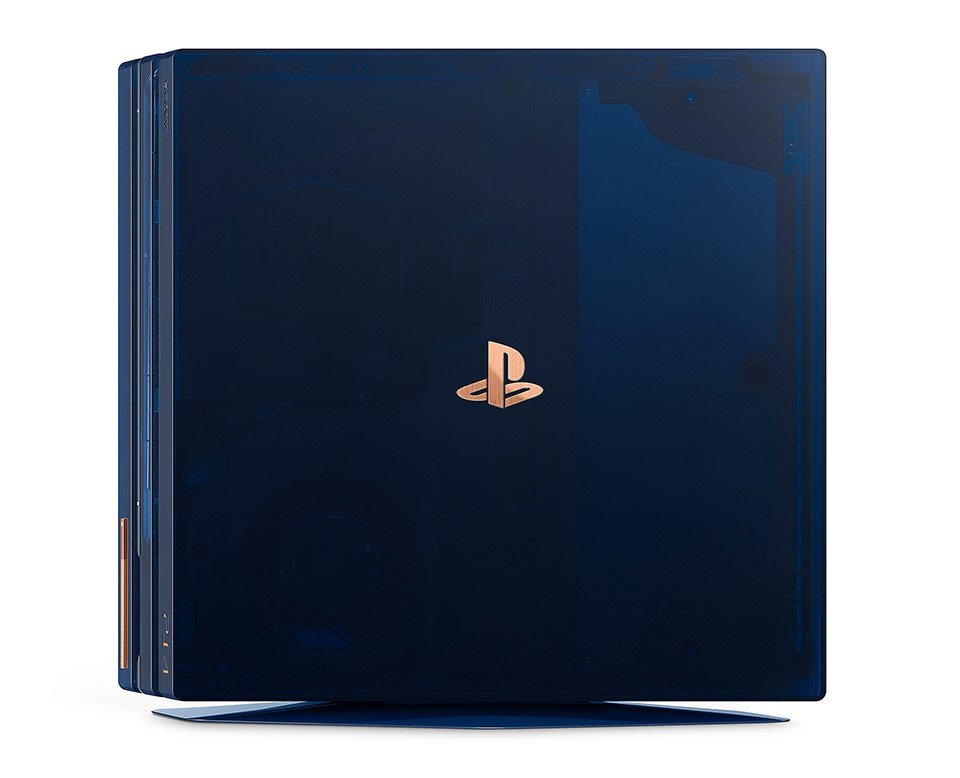 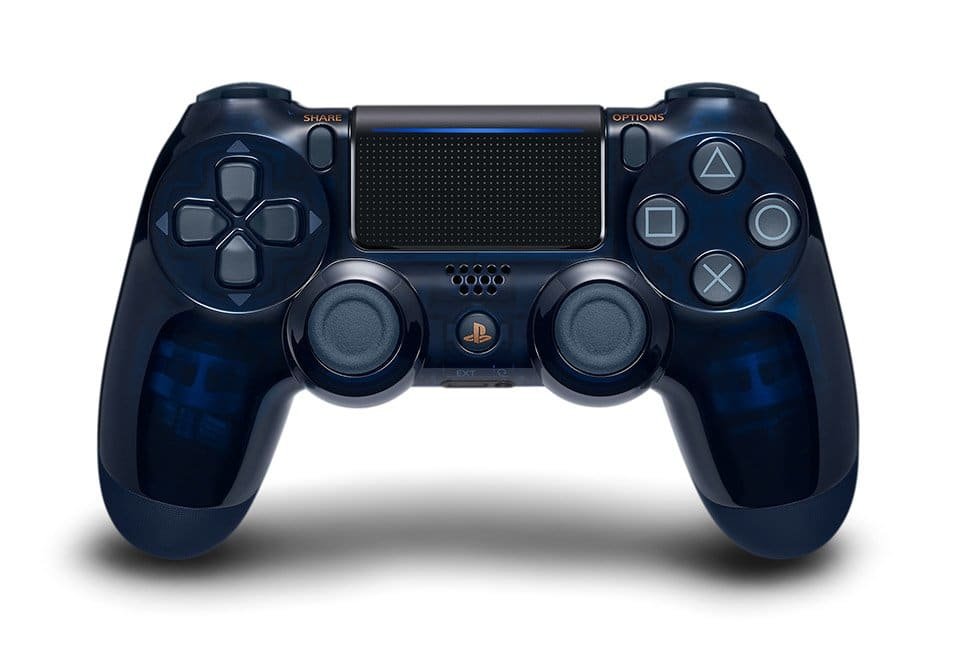 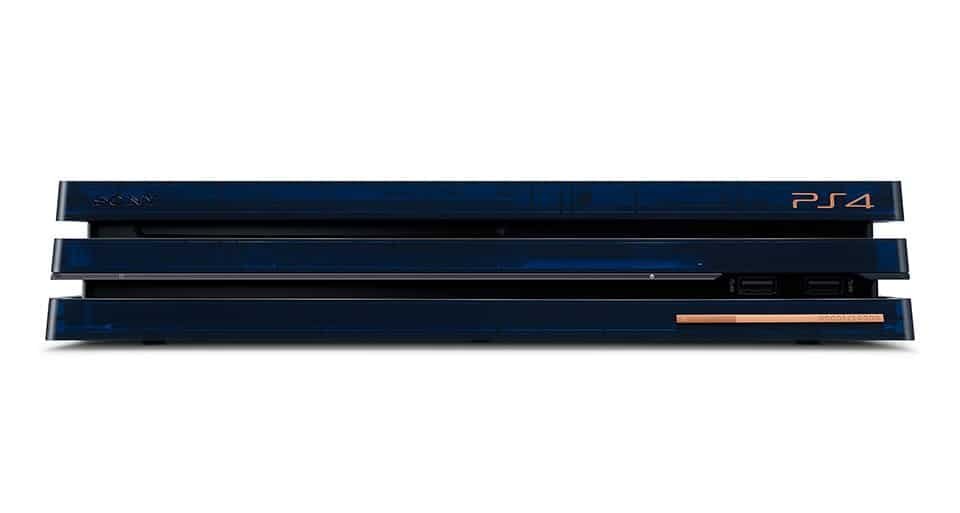 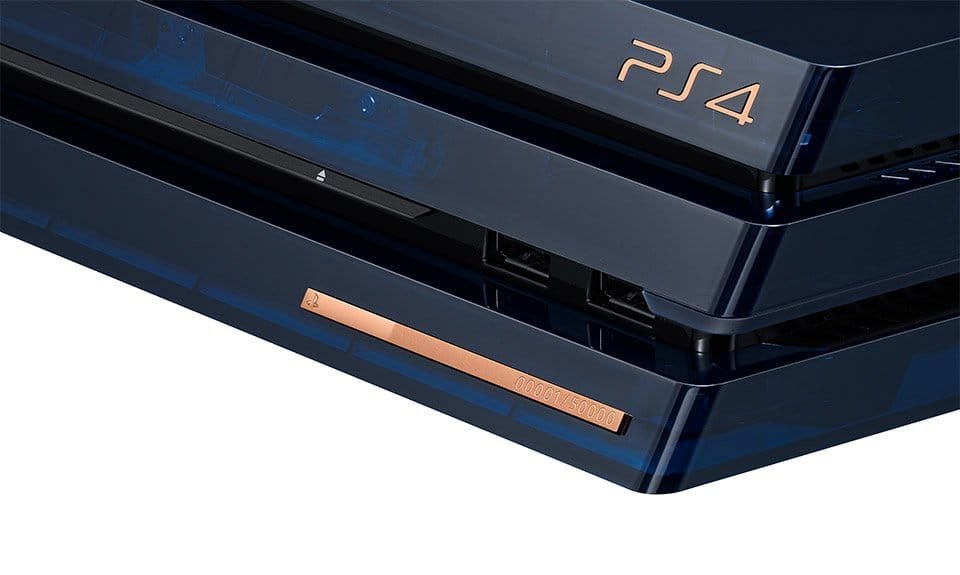