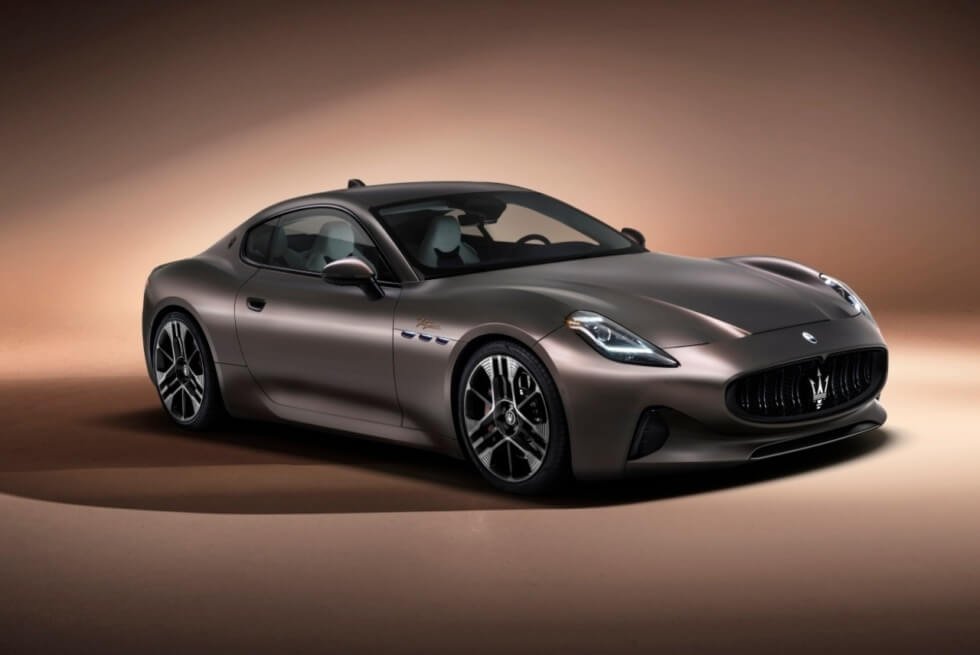 After a brief teaser earlier this year, Maserati finally drops the covers off its first fully-electric grand tourer – the GranTurismo Folgore. The manufacturer confirms that production for the 2024 model year will still offer a variant with a twin-turbo V6 on top of the EV. This launch marks a major milestone for the Italian marque.

This means Maserati will be the first among its peers to release a luxury motoring machine with a green powertrain. So far, its rivals are still in the plug-in hybrid stages, but will soon catch up in a few years. According to reports, the platform the 2024 GranTurismo is built on is modular and compatible with an internal combustion mill or a battery-electric setup.

Running the show on the GranTurismo Folgore are three electric motors. The mounting configuration sees one on the front axle, while the remaining two are on each rear wheel. Originally, there were talks of a staggering 1,200 horsepower output. However, the official spec sheet lists 750 hp and 995 lb-ft of torque.

It’s significantly lower, but still remarkable, nonetheless. According to tests, the EV can easily sprint from zero to 62 mph in 2.7 seconds with a top speed of 199 mph. This makes it the ultimate high-performance model from the Trident emblem. Supplying juice to the motors is a T-shaped battery unit rated at 83.0 kWh.

European WLTP test cycle shows a range of 250 miles. The sleek and sporty silhouette of the GranTurismo Folgore matches that of its ICE counterparts with a slight tweak. Maserati reportedly adjusts the front fascia to be a little lower to enhance aerodynamics. The elegant cabin features a 2+2 seating arrangement and a 12.3-inch infotainment unit with a 14-speaker audio system. 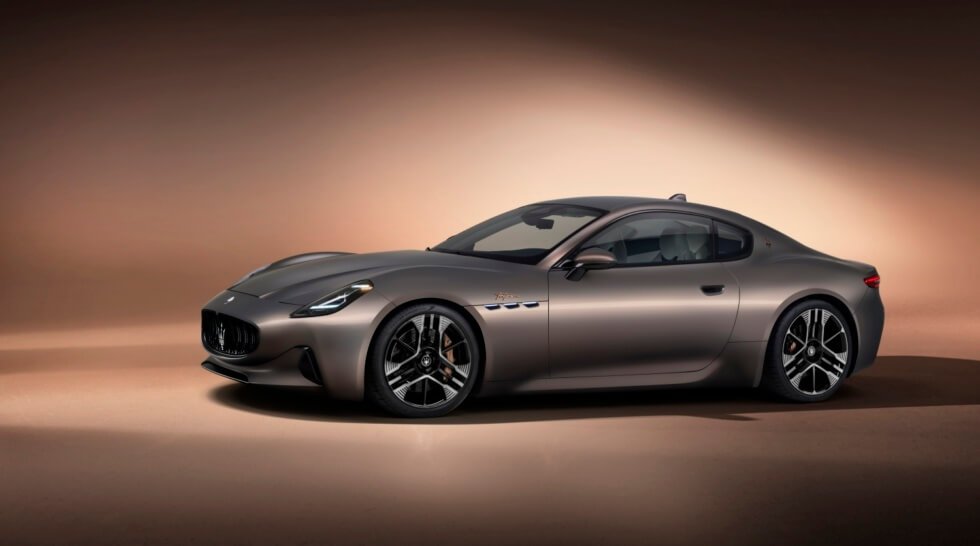 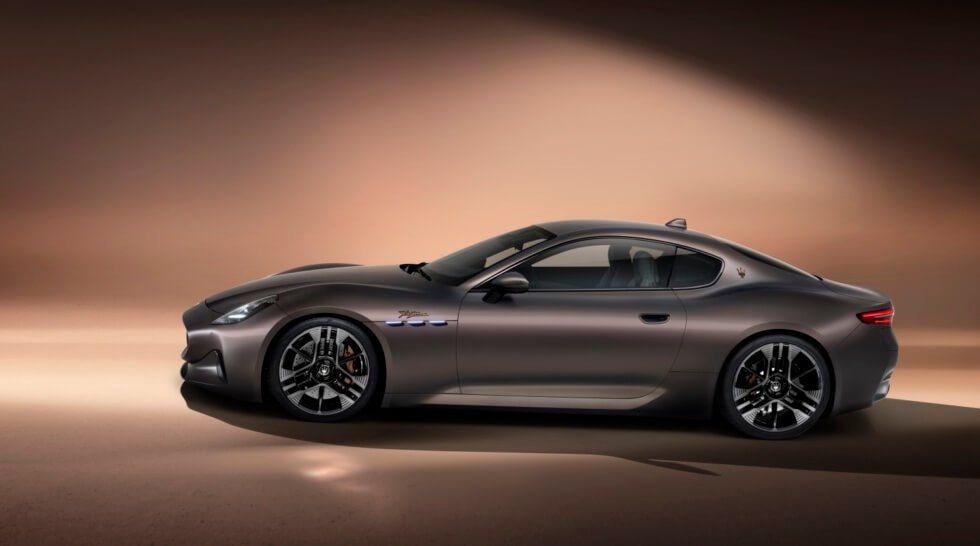 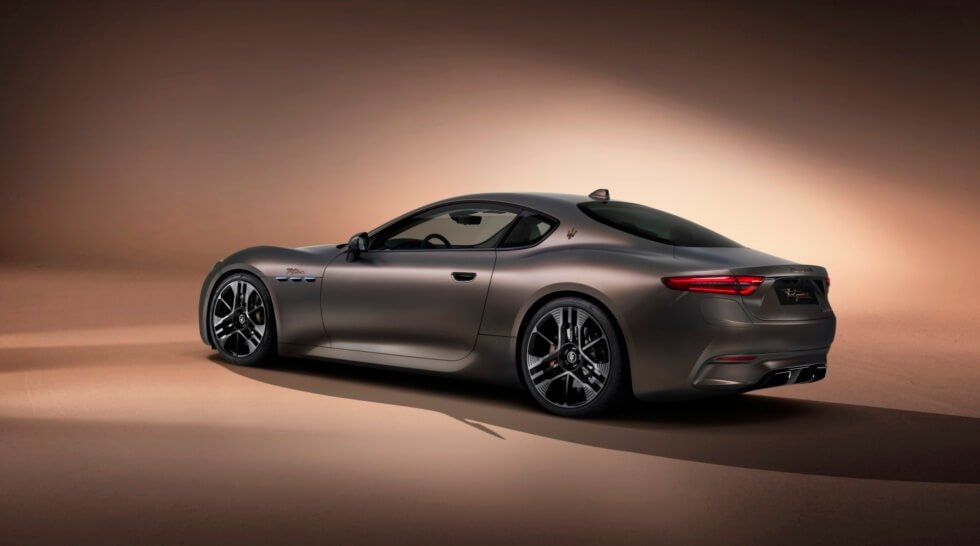 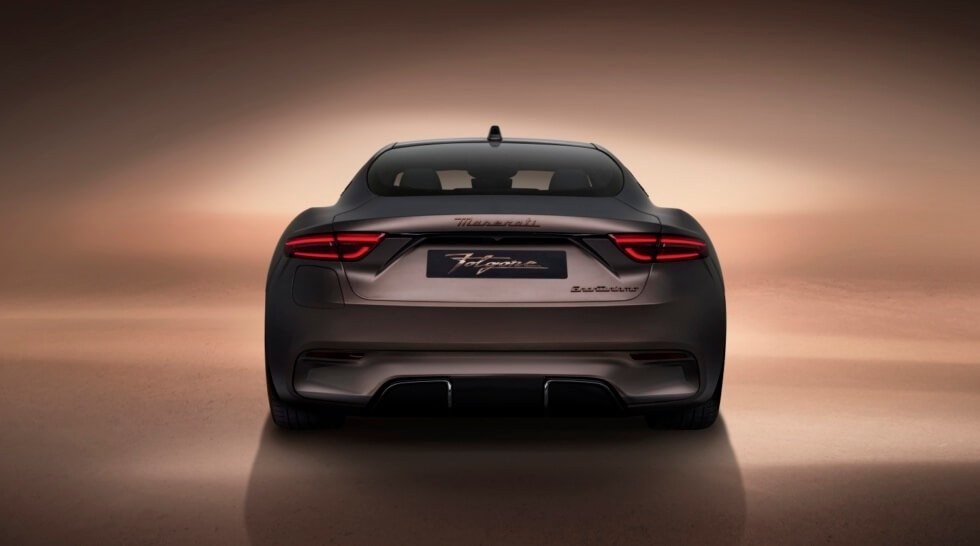 The allure of Hollywood is too much for some folks to bear. If the cost of living and real estate is not an issue in your search, there are plenty…